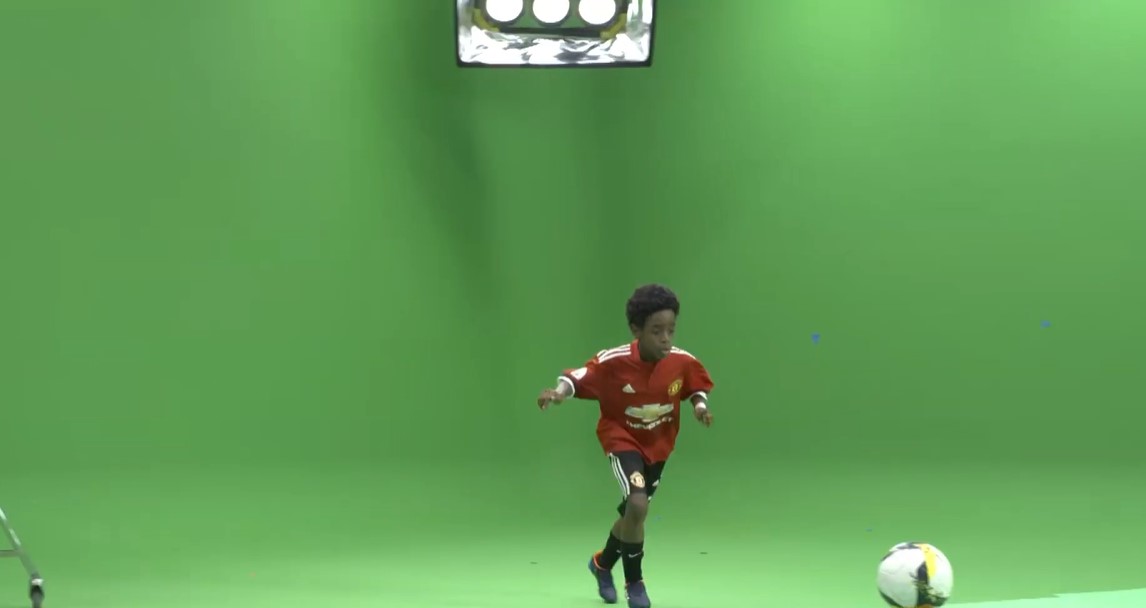 The Pogmentary: With Paul Pogba, Alex Ferguson, Antoine Griezmann, Mino Raiola. A glimpse into the life of Paul Pogba, the influential world-class French

Paul Pogba is a sports star, a world soccer champion, and an iconic Manchester United player with an uncommon personality both on and off the field. But he is coming to a turning point in his life. He dreams of helping his country win a new title, but he is going to have to decide whether or not to stay on with Manchester. A decision that will affect both the future of his career and his family life. 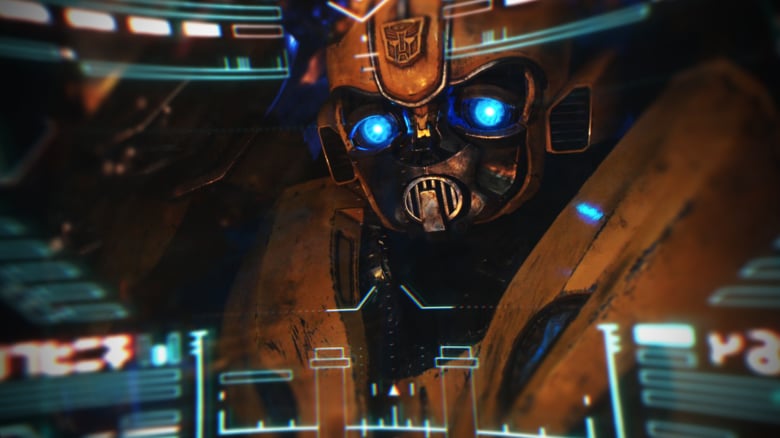 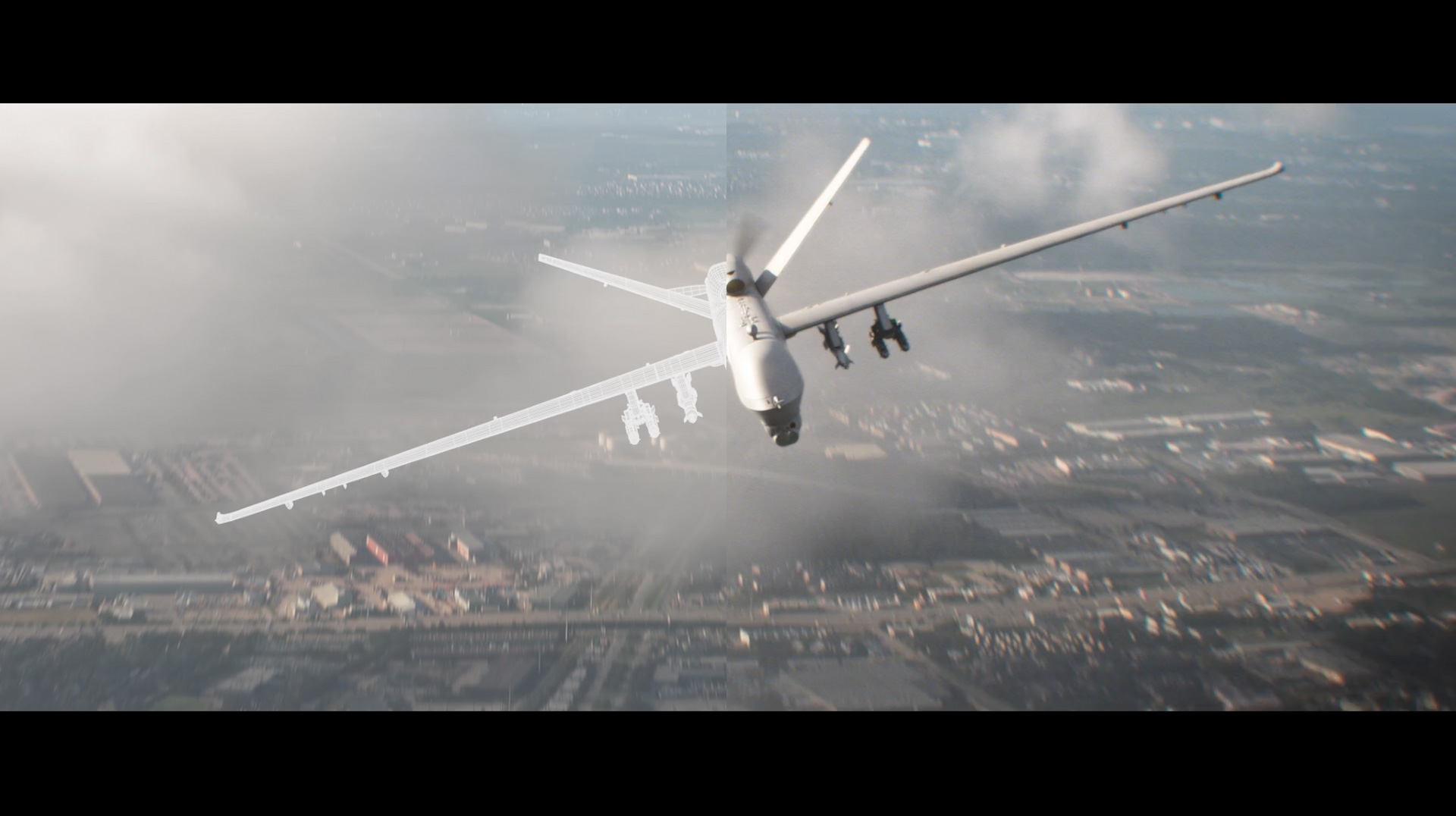 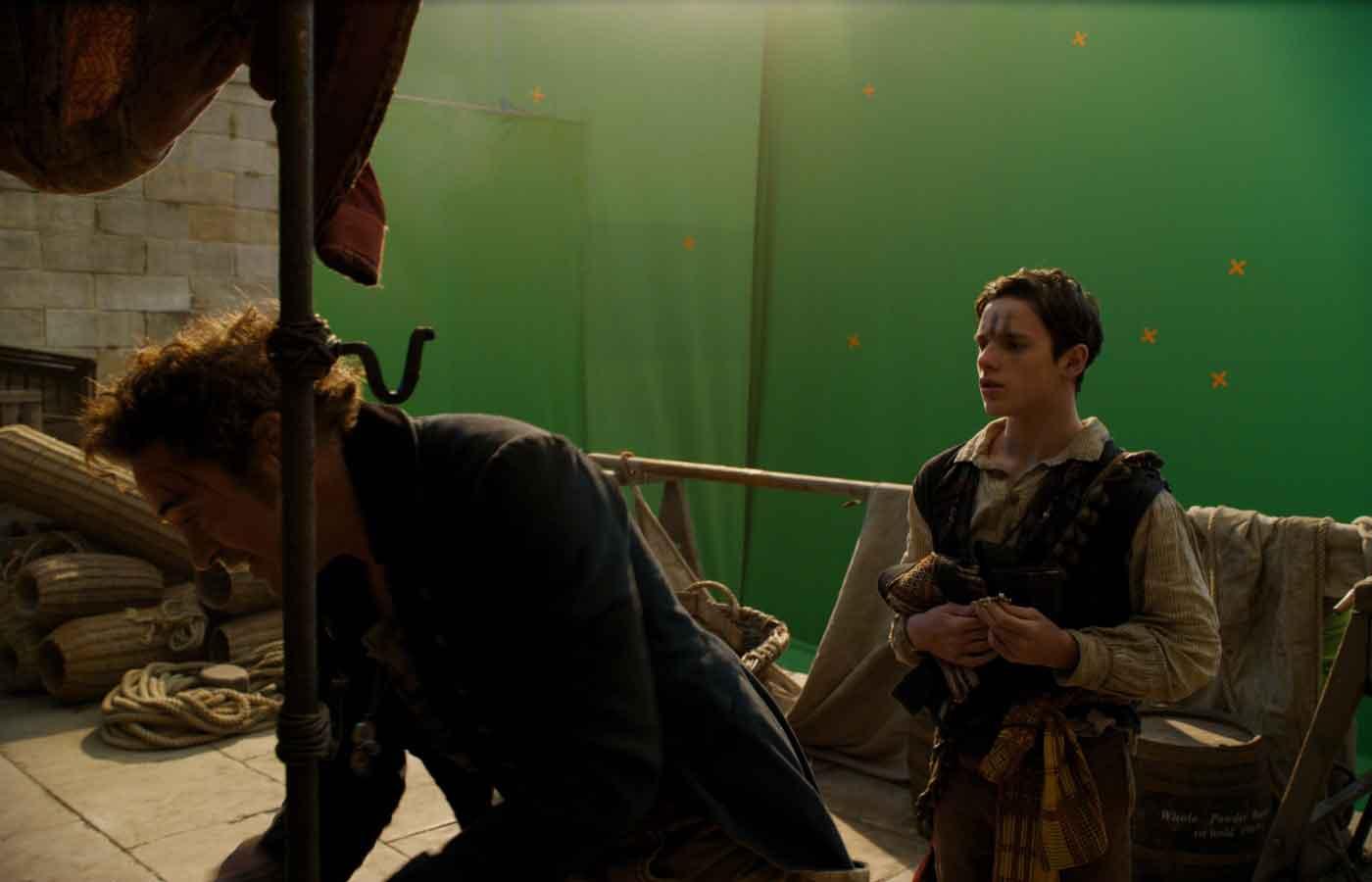