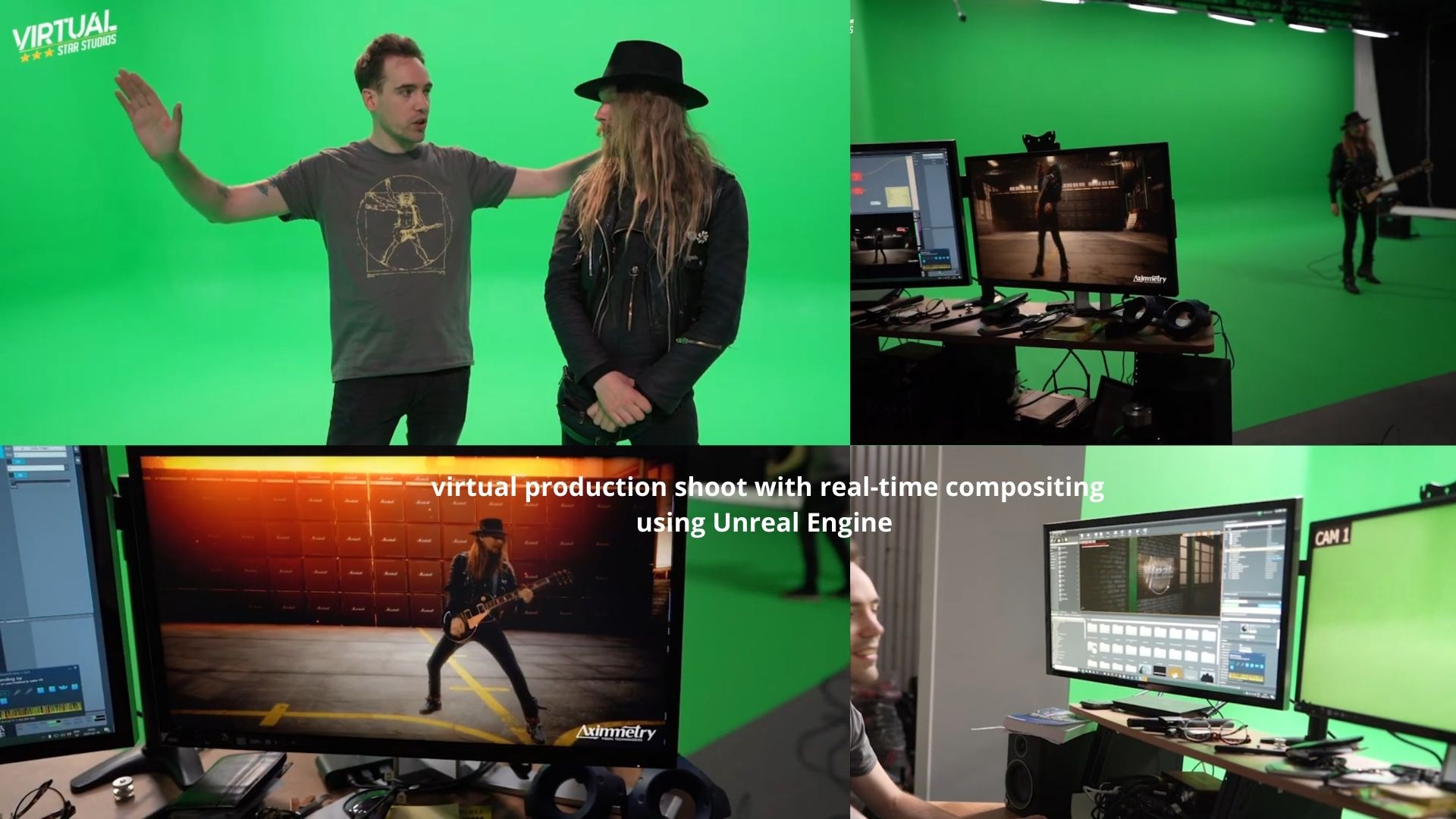 Virtual Production is a term that’s been around for a while but mainly gained popularity in recent years with the help of the game engine Unreal Engine from the company Epic Games who is making the smash hit Fortnite. This engine is very powerful and can manage to render high-quality 3D graphics in real-time. This is of course something that’s perfect for on-set visualizing and real-time composting.

If you combine this with an on-camera tracking solution like the one we’ve built for ourselves you have a powerful tool for any production or director to bring their vision live on set in real-time instead of needing to wait until post-production to know if you framed or lit the scenes correctly.

Virtual Star Studios is a complete green screen production studio for photography, film, and television just south of Stockholm. The studio is located in a spacious facility with easy load-in and doors big enough for cars.

The studio is centered around our large 8×10 meters green screen cyclorama as well as other production facilites such as make-up and greenroom. 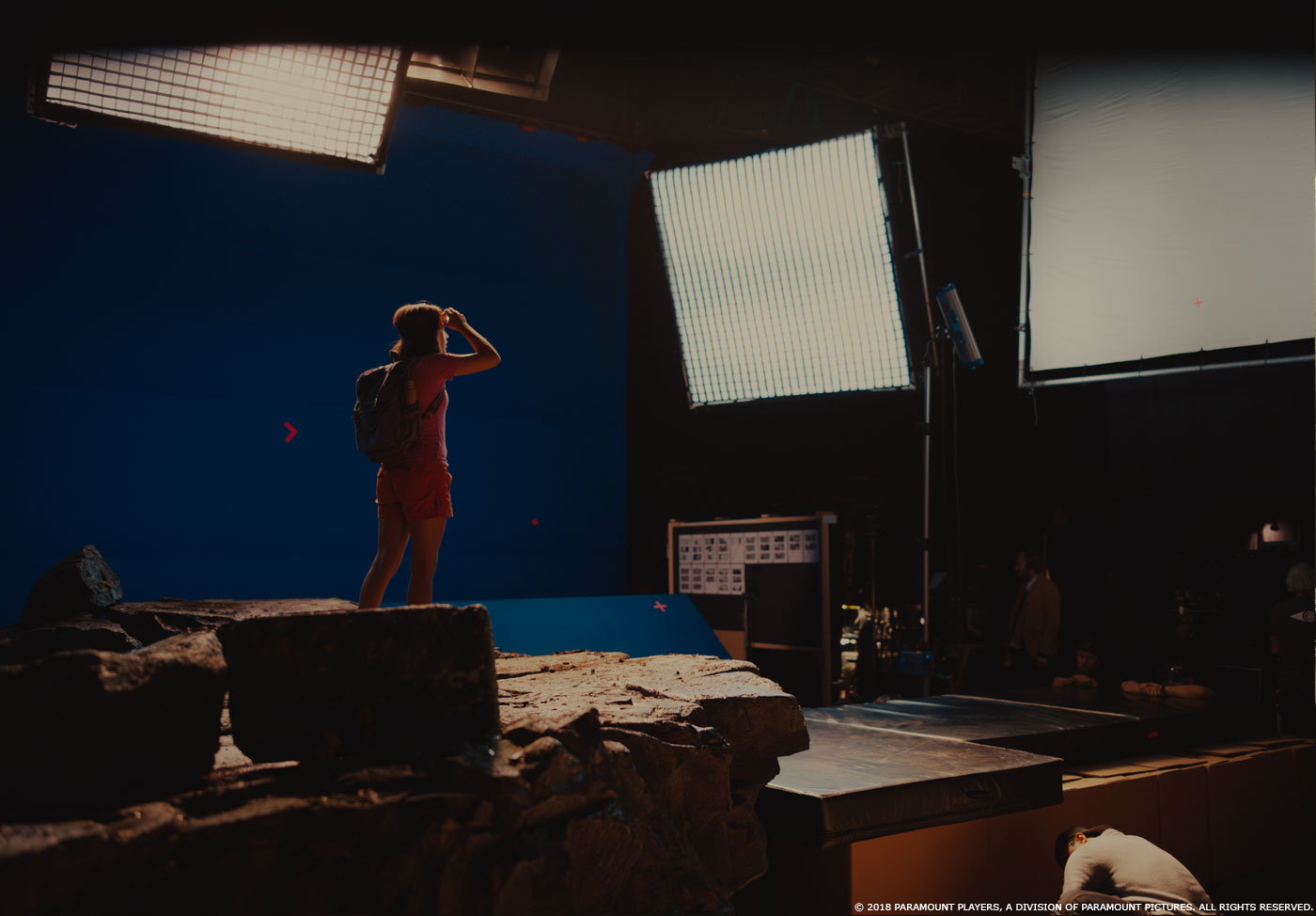 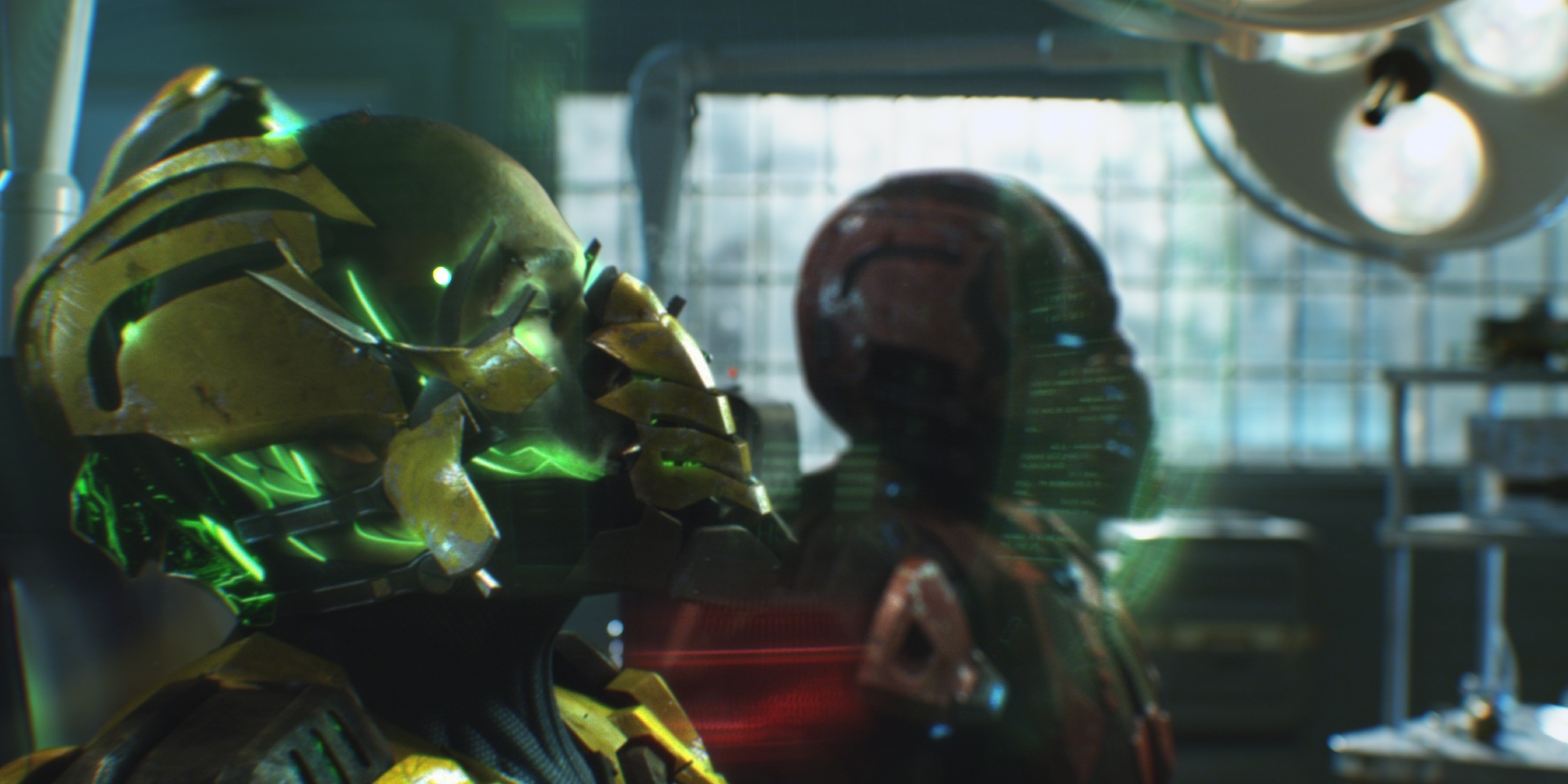 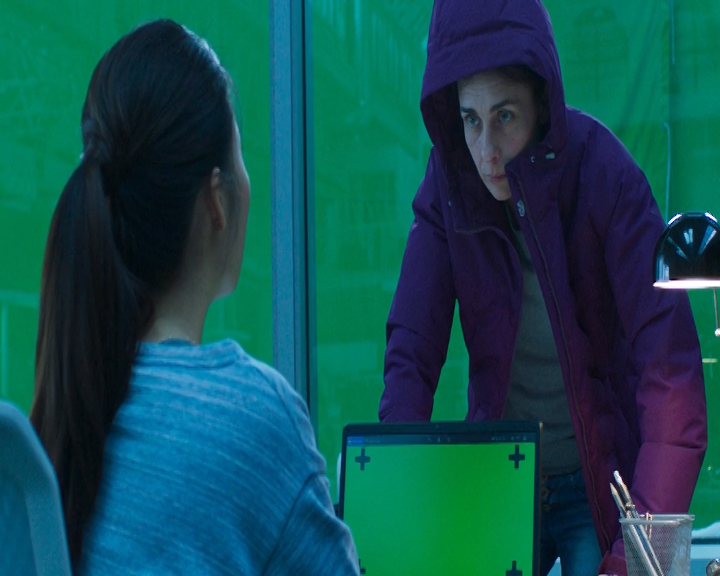 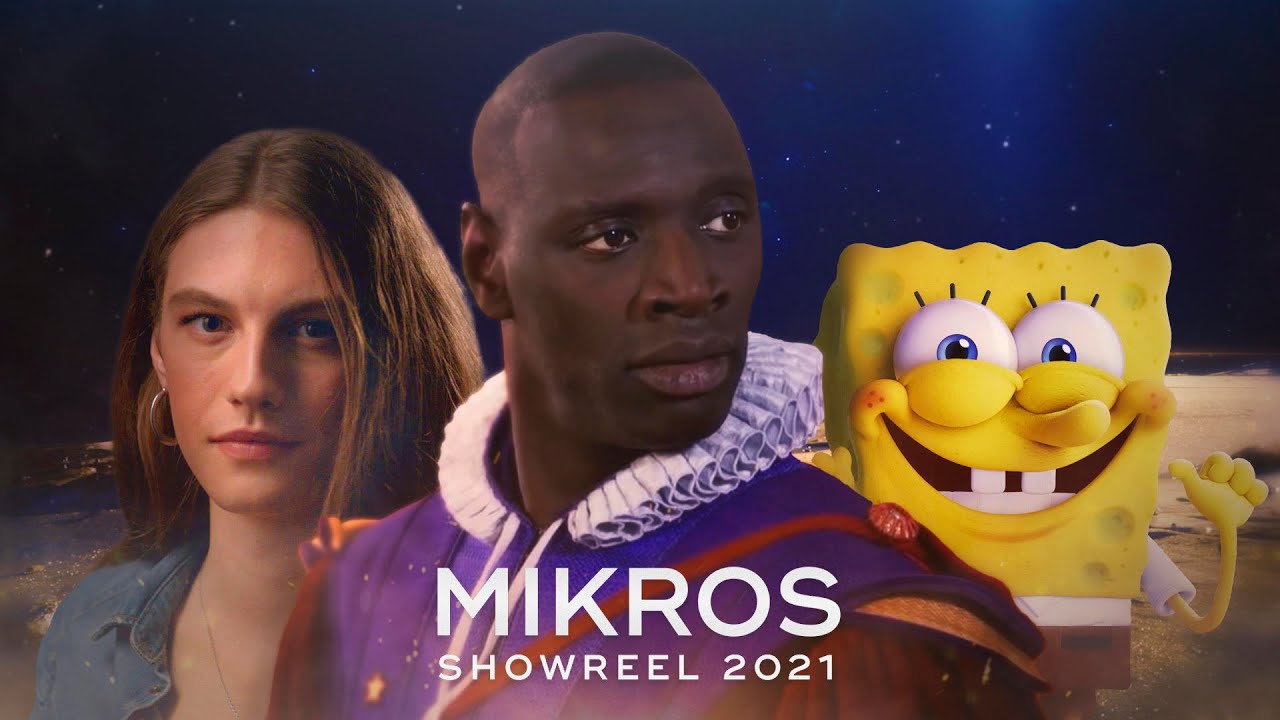 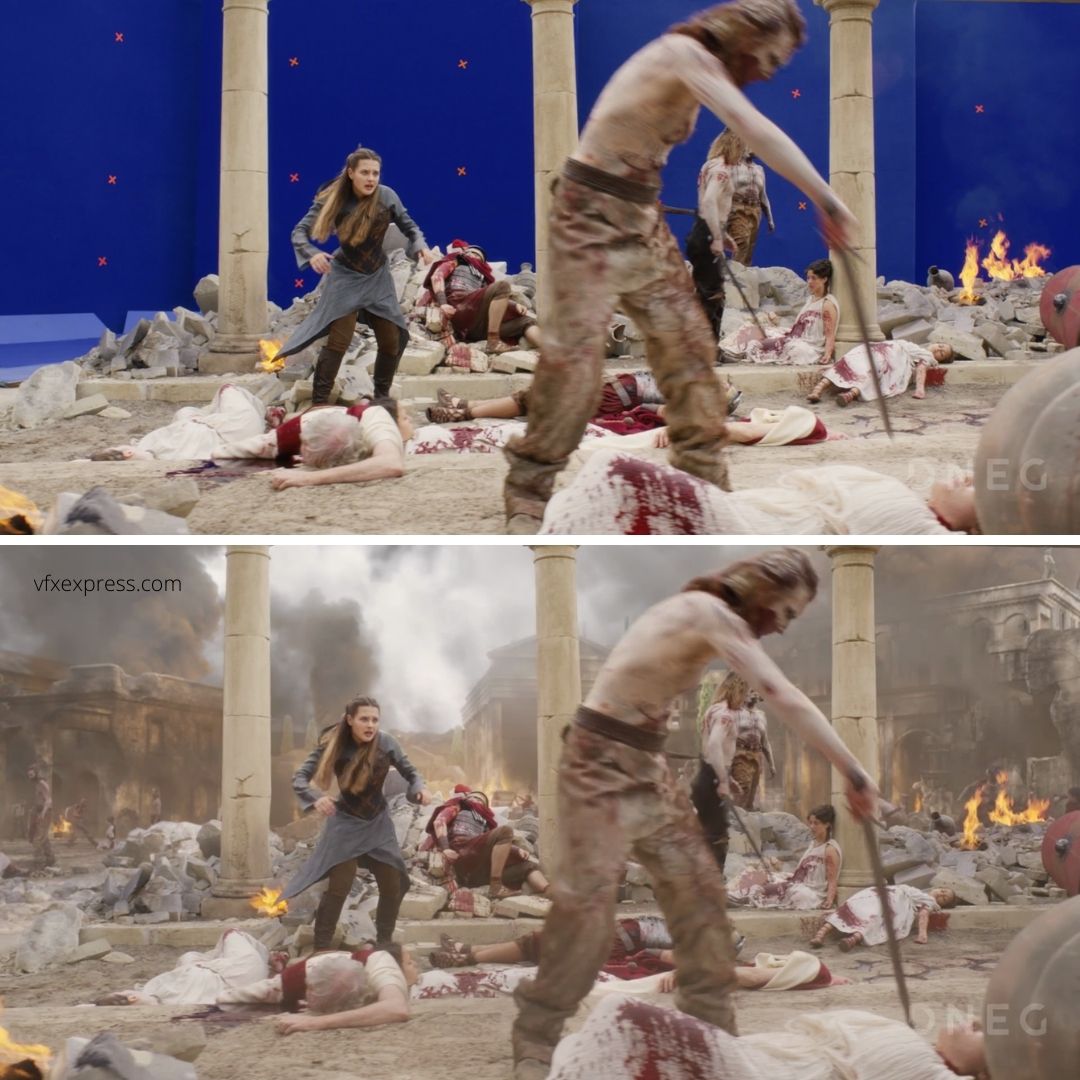