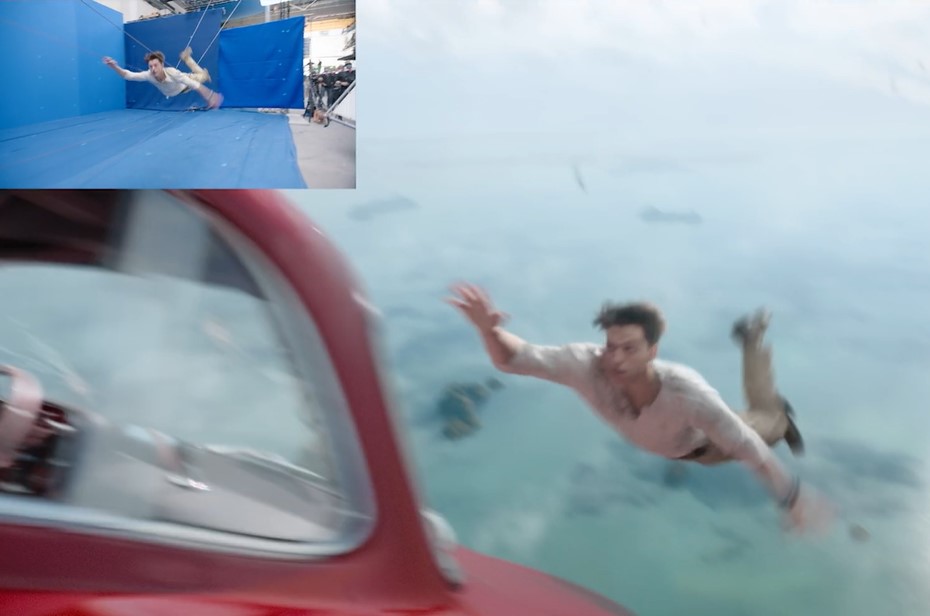 Uncharted is a 2022 American action-adventure film directed by Ruben Fleischer from a screenplay by Rafe Lee Judkins, Art Marcum and Matt Holloway, based on the video game franchise of the same name developed by Naughty Dog and published by Sony Interactive Entertainment. It stars Tom Holland (who serving as executive producer) as Nathan Drake and Mark Wahlberg as his mentor Victor Sullivan, with Sophia Ali, Tati Gabrielle, and Antonio Banderas in supporting roles. In the film, Drake is recruited by Sullivan in a race against corrupt billionaire Santiago Moncada (Banderas) and mercenary leader Jo Braddock (Gabrielle) to locate the fabled treasure of the Magellan expedition.

Uncharted entered development in 2008 with producer Avi Arad stating that he would be working with Sony Pictures to develop a film adaptation of the video game franchise. It entered a complicated production process with various directors, screenwriters, and cast members attached at various points. Filmmakers David O. Russell, Neil Burger, Seth Gordon, Shawn Levy, Dan Trachtenberg, and Travis Knight were initially signed to direct while Wahlberg was set to play Drake in early development. Holland was cast as Drake in May 2017 and Fleischer was hired as the director in early 2020. Principal photography commenced in March 2020, before being quickly halted, resuming in July and finishing that October, with filming locations including Babelsberg Studio in Berlin and on location across Spain and Southeast Asia.

Uncharted was set for release on December 18, 2020, but was postponed several times due to the COVID-19 pandemic. It premiered at the Coliseum in Barcelona on February 7, 2022, and was theatrically released in the United States by Sony Pictures Releasing on February 18. The film received mixed reviews from critics, with criticism for the screenplay, casting, and lack of originality, though Holland’s performance and the action sequences received some praise. Uncharted has grossed $389 million worldwide, making it the fourth highest-grossing film of 2022. 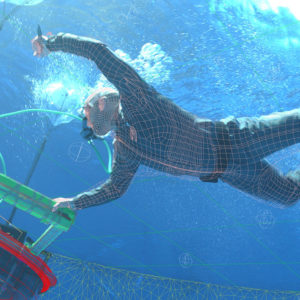 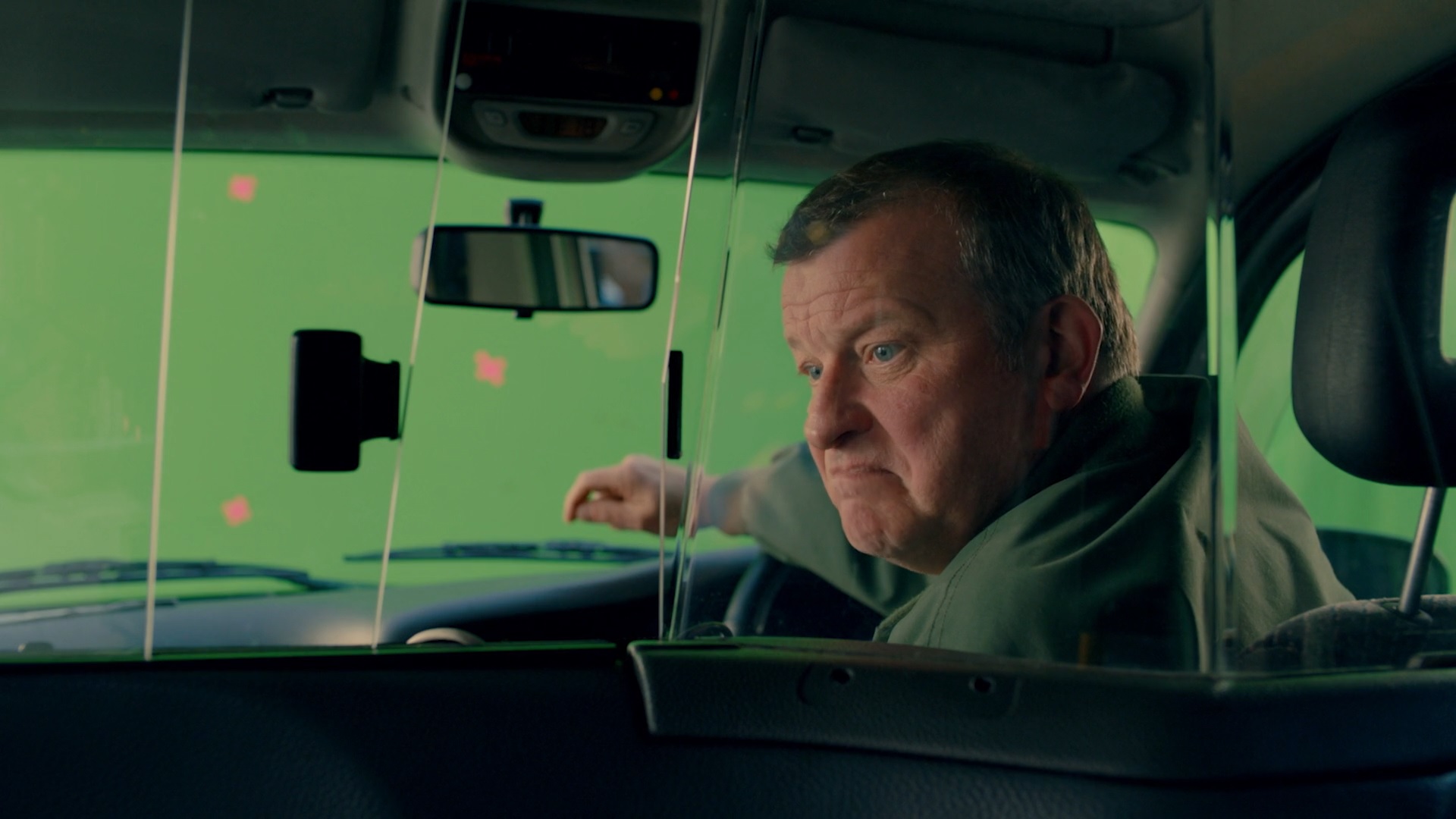 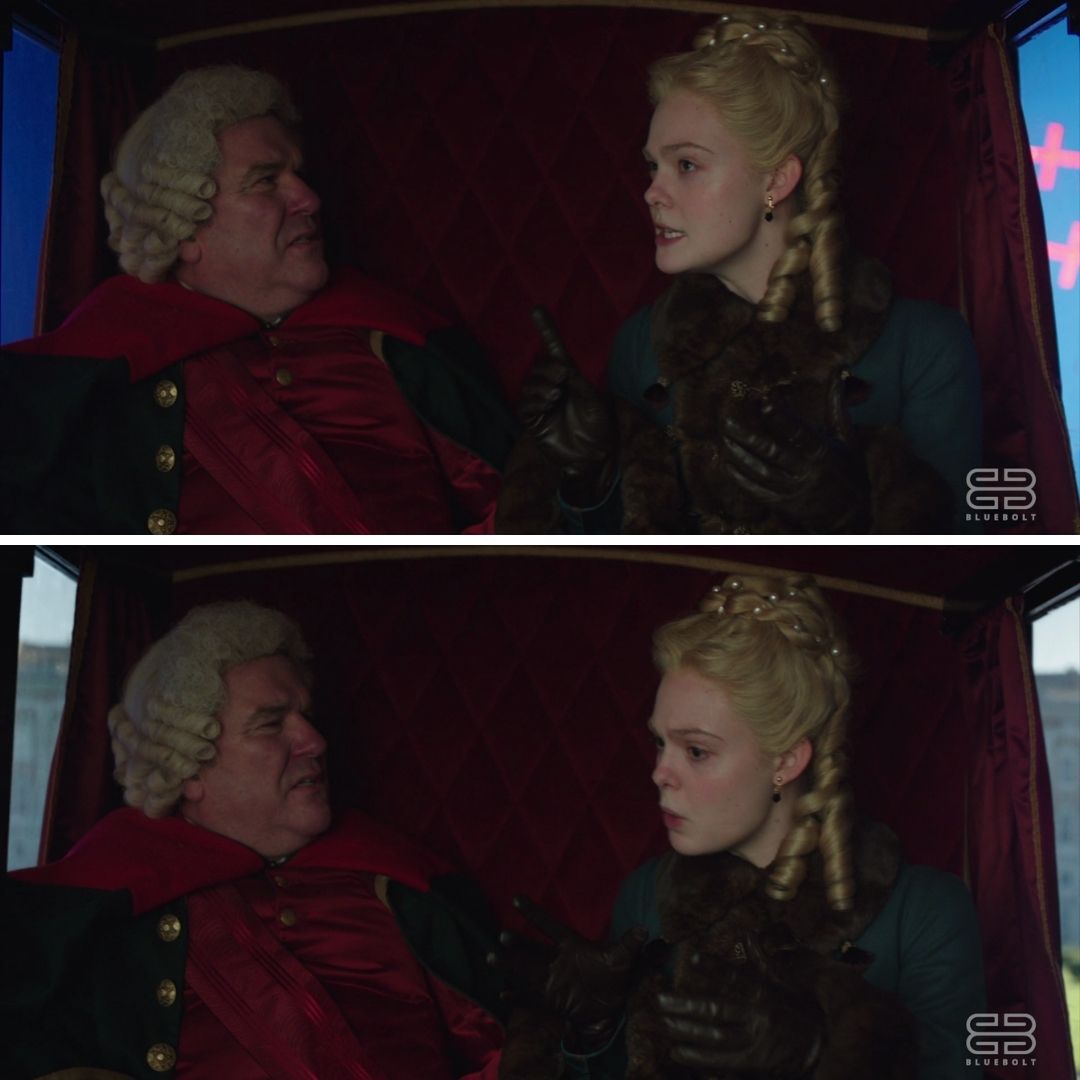 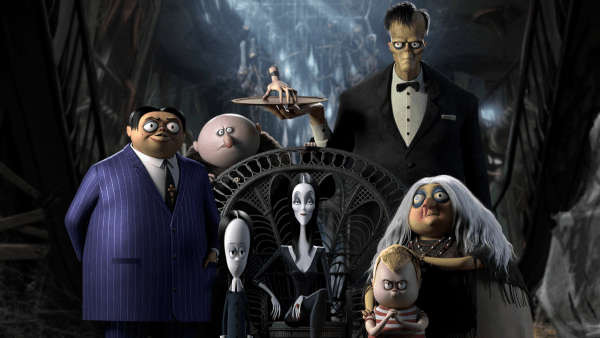