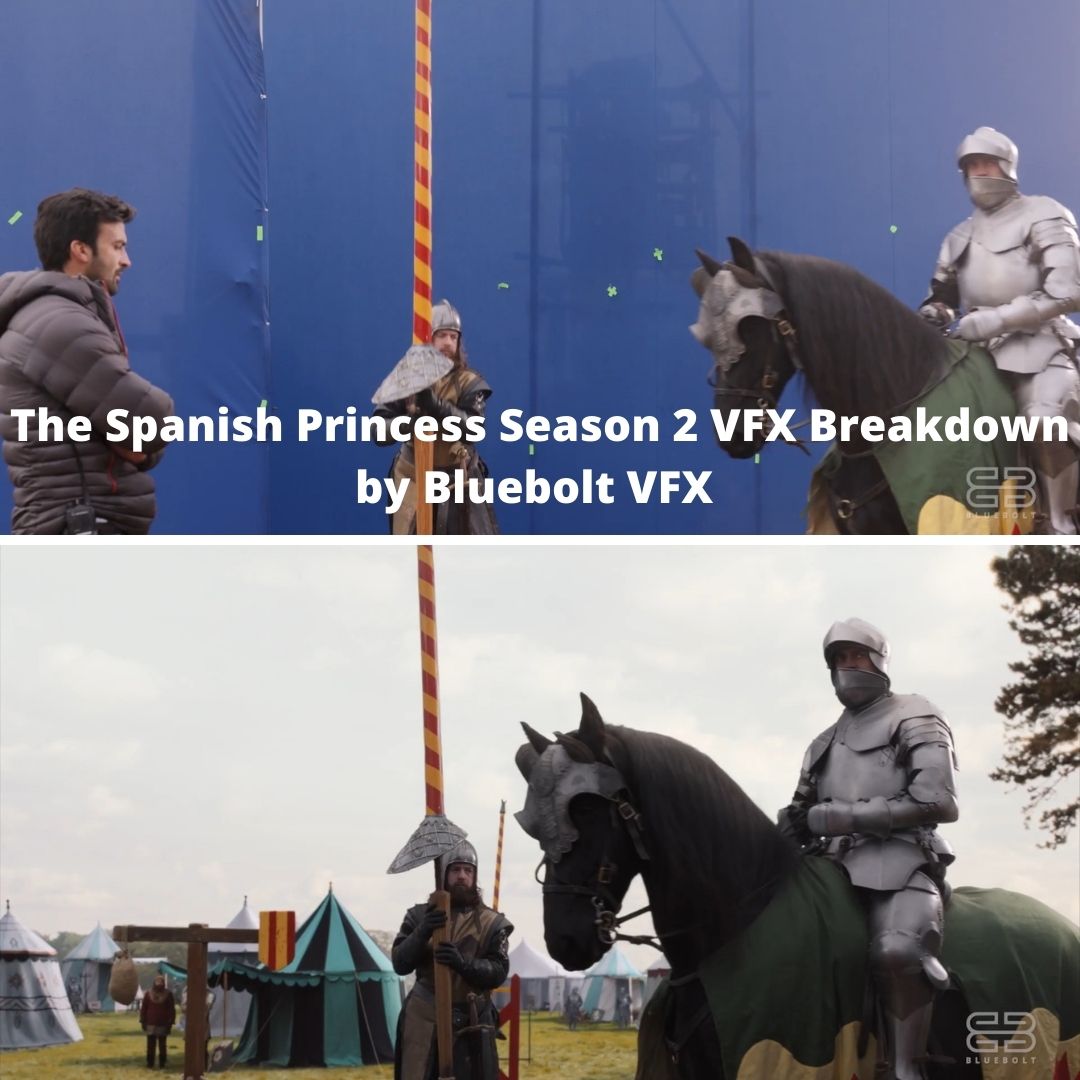 The Spanish Princess is a historical drama television limited series developed by Emma Frost and Matthew Graham for Starz.

Based on the novels The Constant Princess (2005) and The King’s Curse (2014) by Philippa Gregory, it is a sequel to the miniseries The White Queen and The White Princess.

It centers around Catherine of Aragon (Charlotte Hope), the eponymous Spanish princess who became Queen of England as the first wife of King Henry VIII (Ruairi O’Connor).

Designed as a 16-part limited series, the first eight episodes premiered on May 5, 2019. 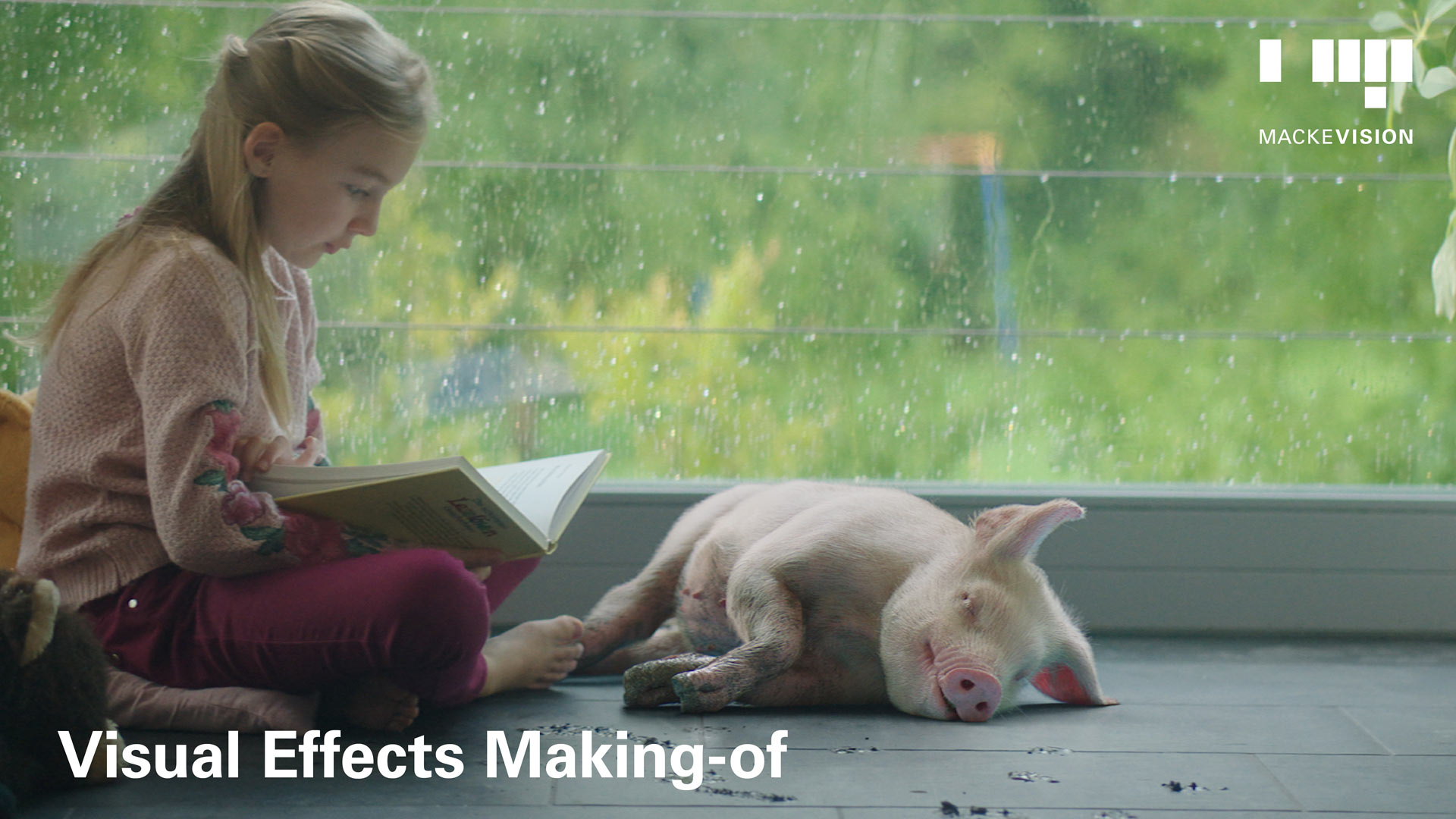 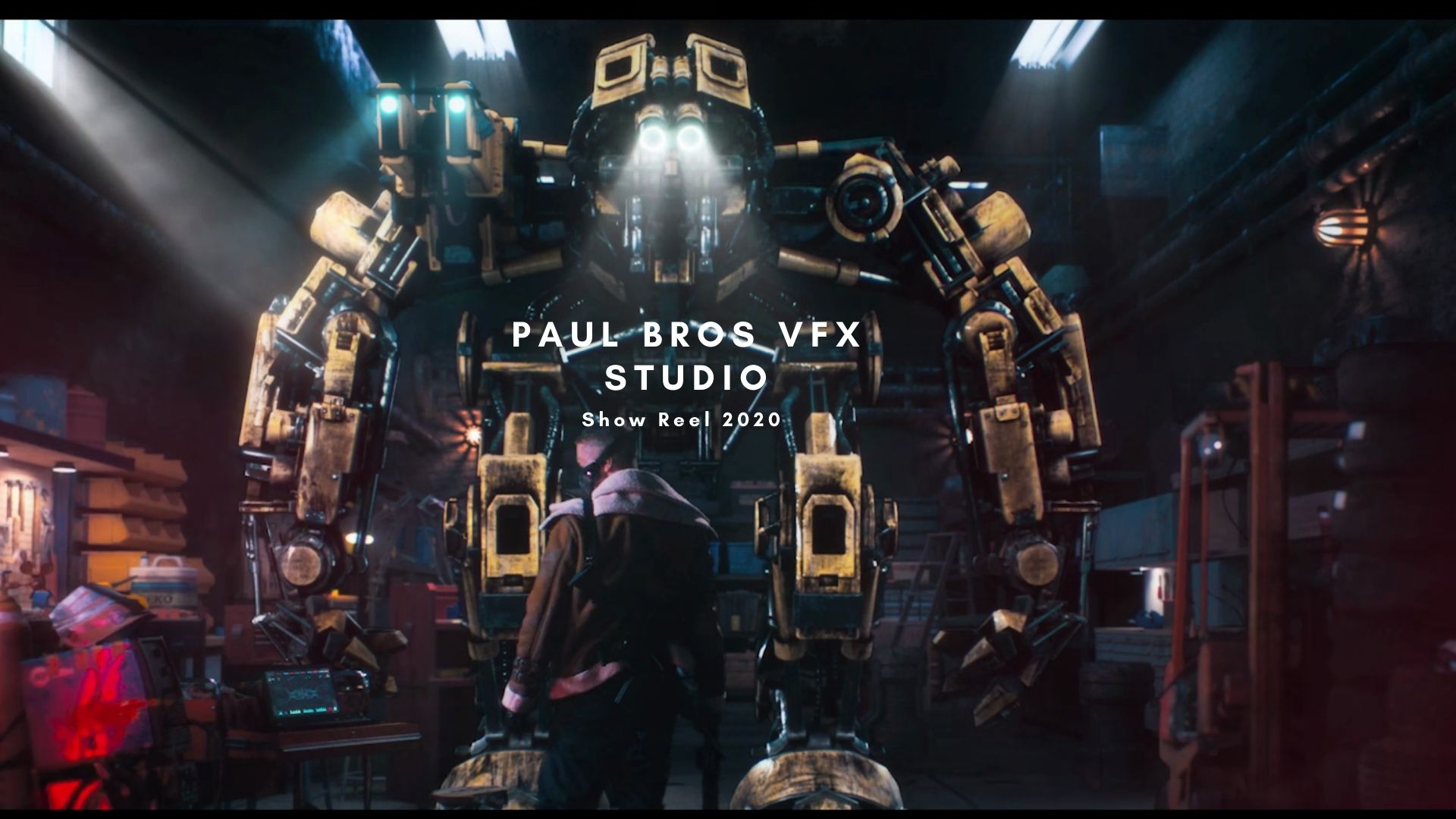 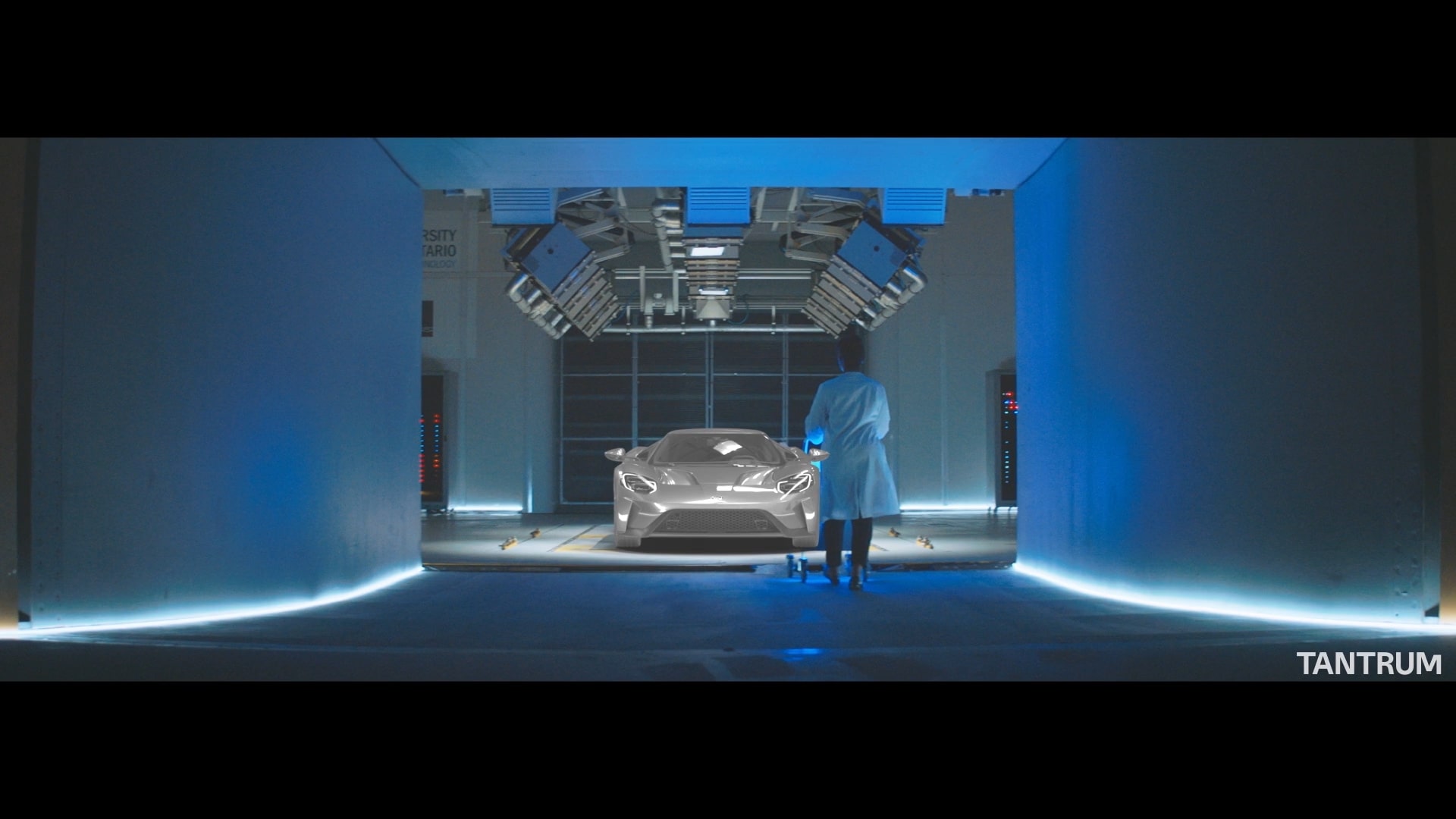 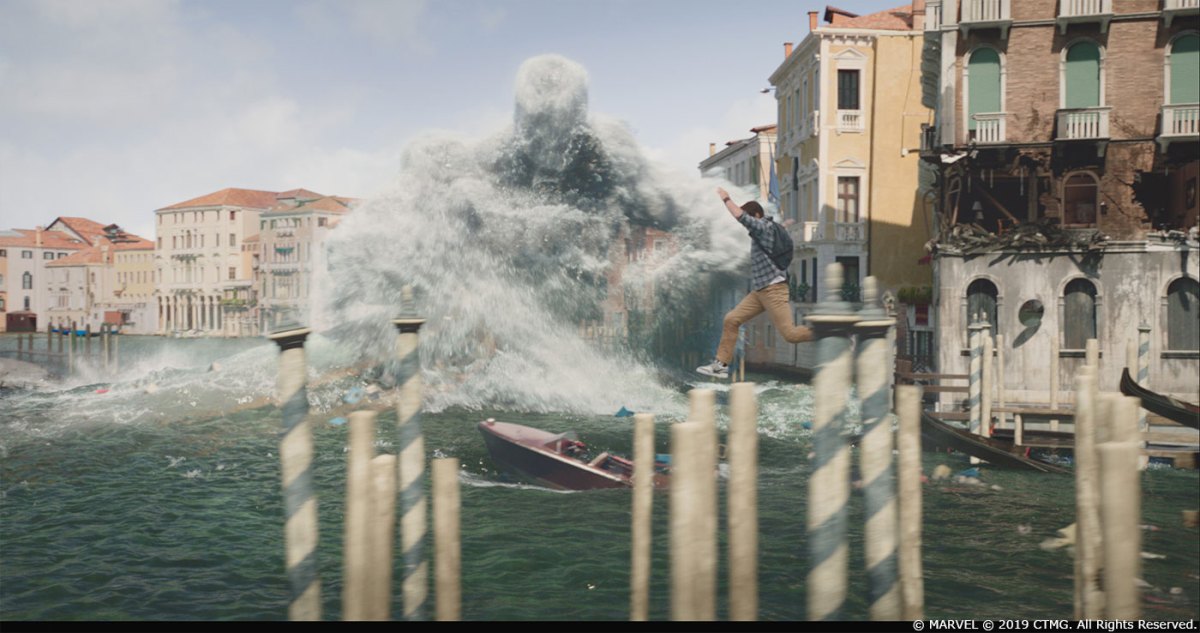