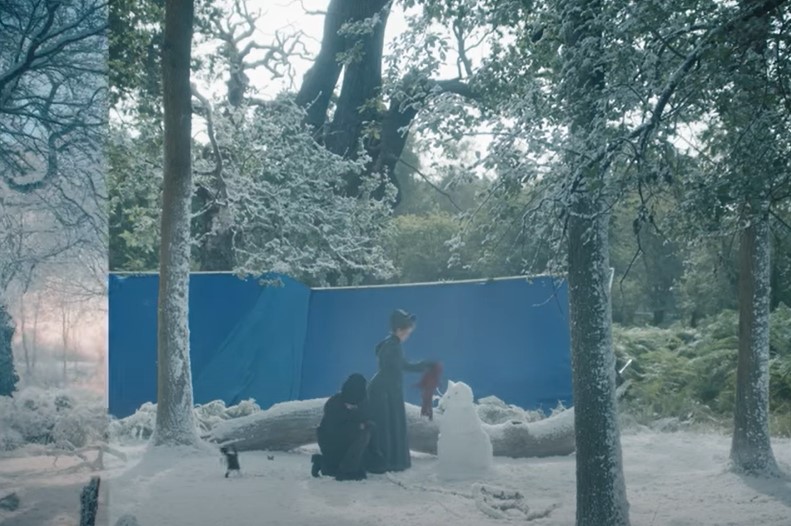 The Electrical Life of Louis Wain is a 2021 British biographical comedy-drama film directed by Will Sharpe, from a story by Simon Stephenson, and a screenplay by Stephenson and Sharpe. The film stars Benedict Cumberbatch (as the eccentric artist Louis Wain), Claire Foy, Andrea Riseborough, and Toby Jones.

VFX / Animation Breakdown Tags:behind the making, behind the scenes, breakdown, One Of Us, rittoprabu, the electrical life of louis wain, vfx making, vfxexpress, visualeffectsbreakdown 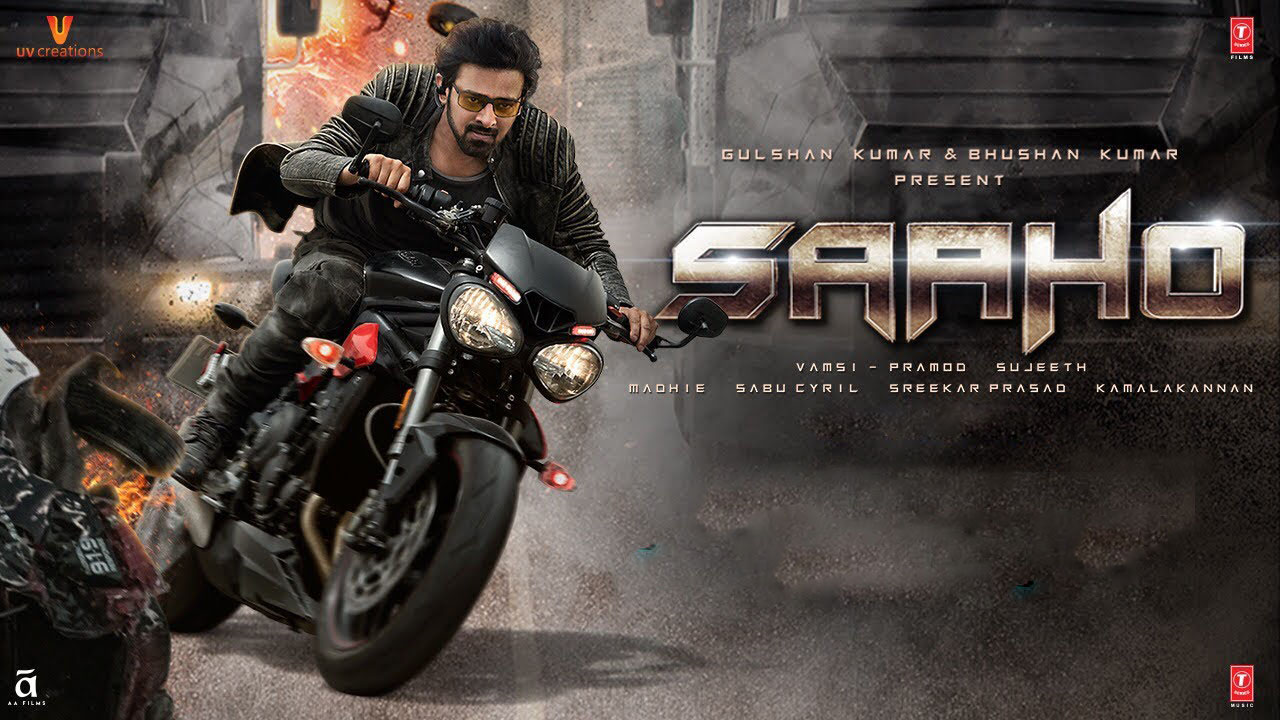 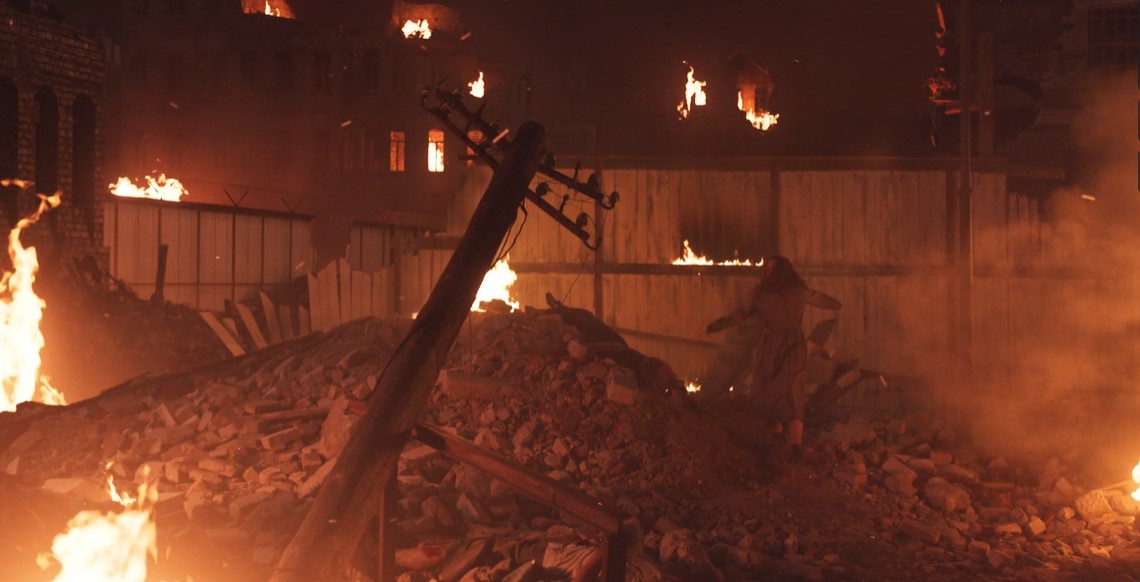 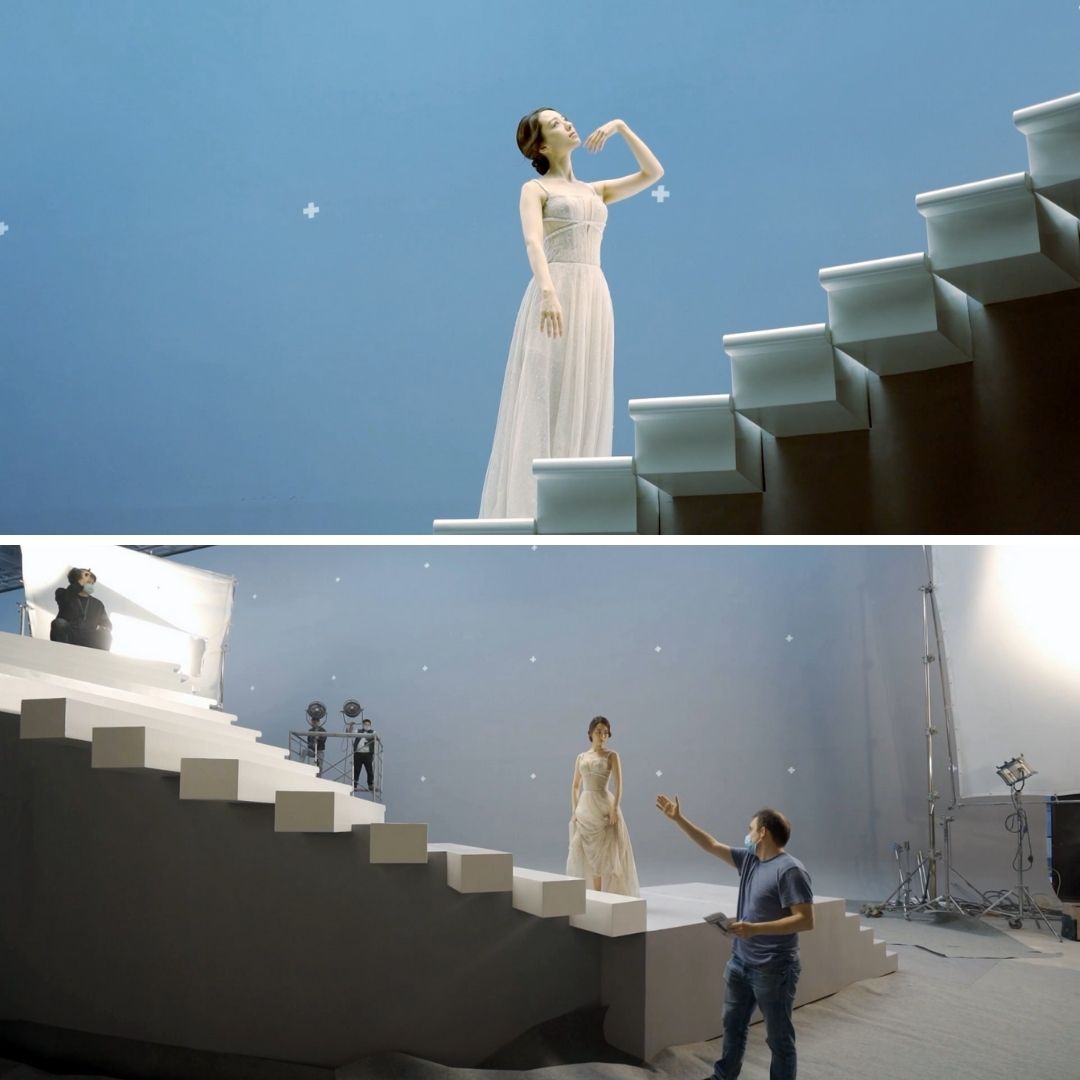 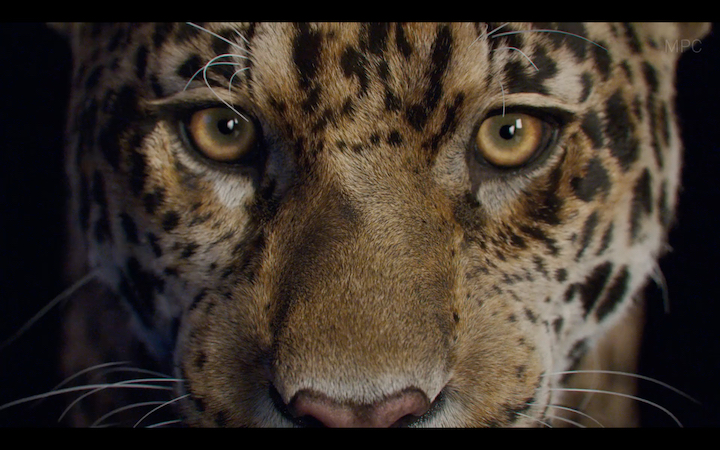