The drama was produced by Emma Cooper, Watts and Made Up Stories’ Bruna Papandrea, Jodi Matterson and Steve Hutensky.

Released worldwide in January 2021 in cinemas and on Netflix (selected territories).

The film is a perfect combination of live-action, puppeteering, and CG working in unison to achieve the ideal performance for every scene. 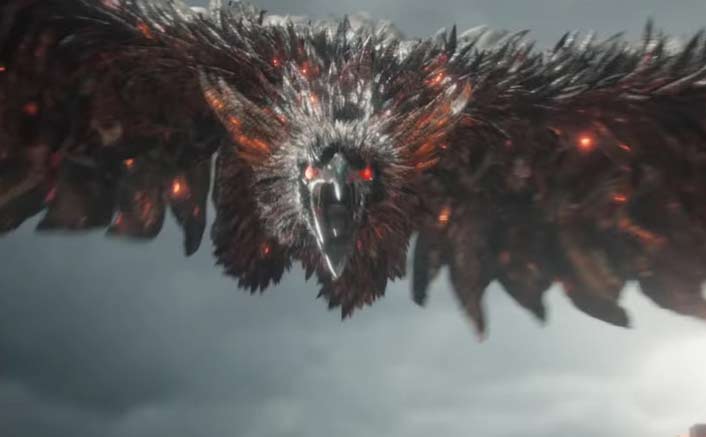 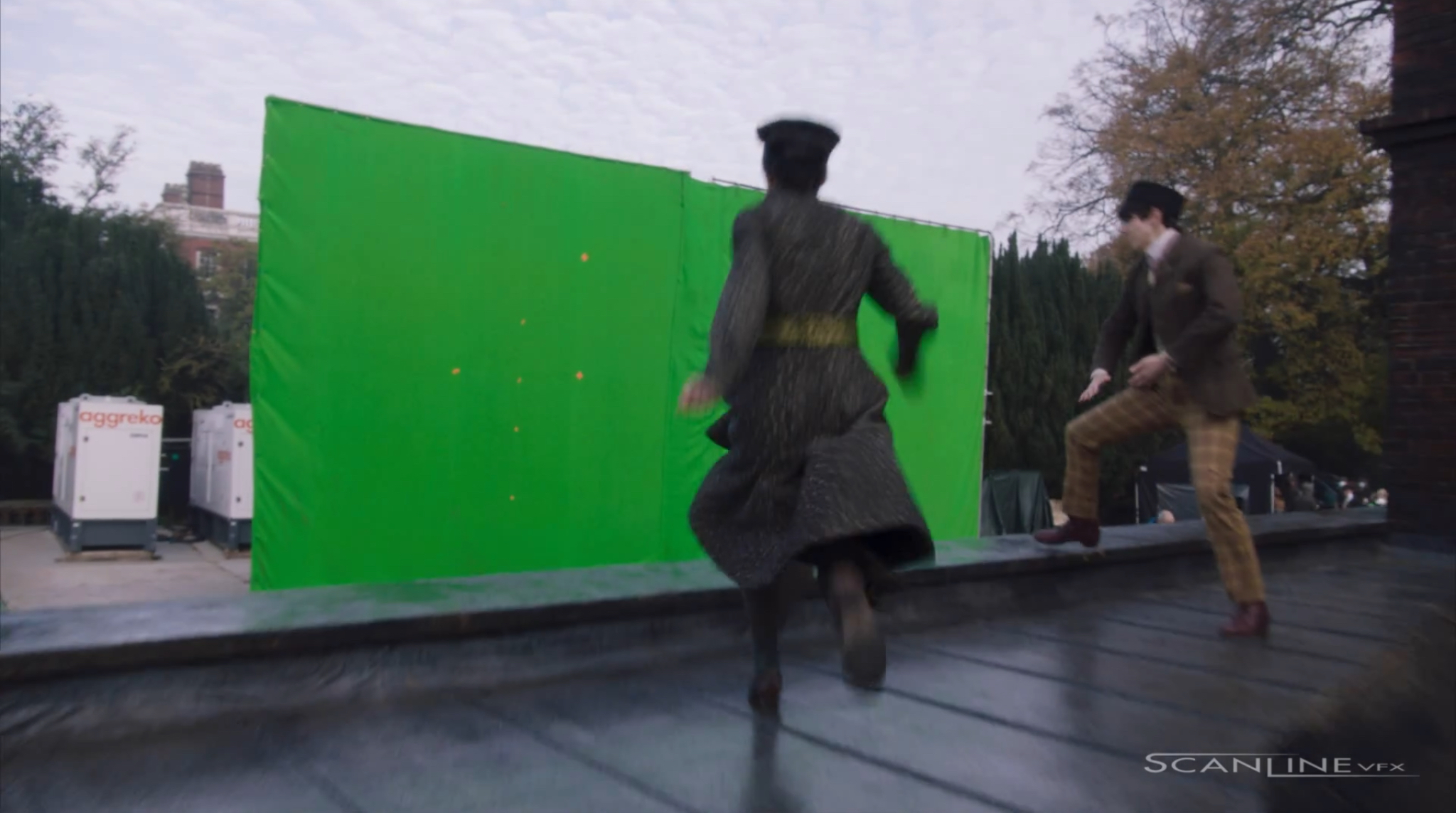 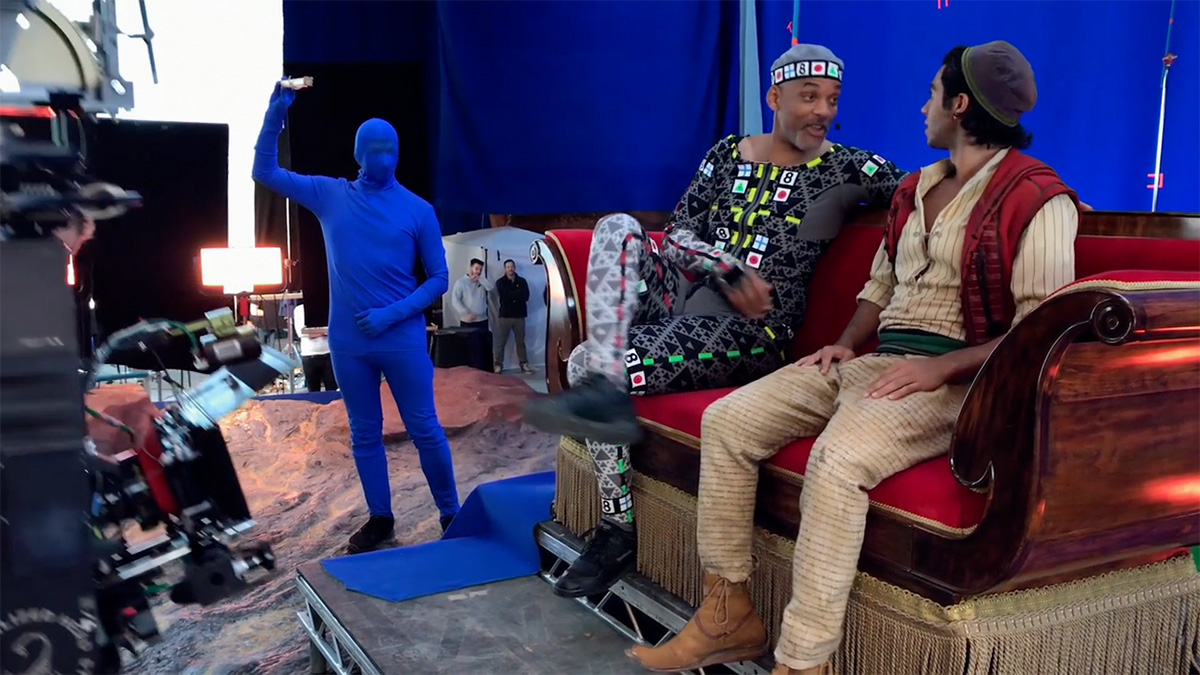 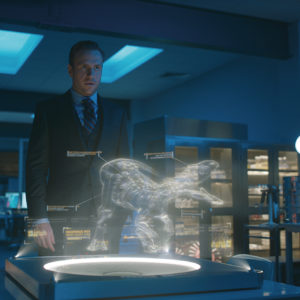 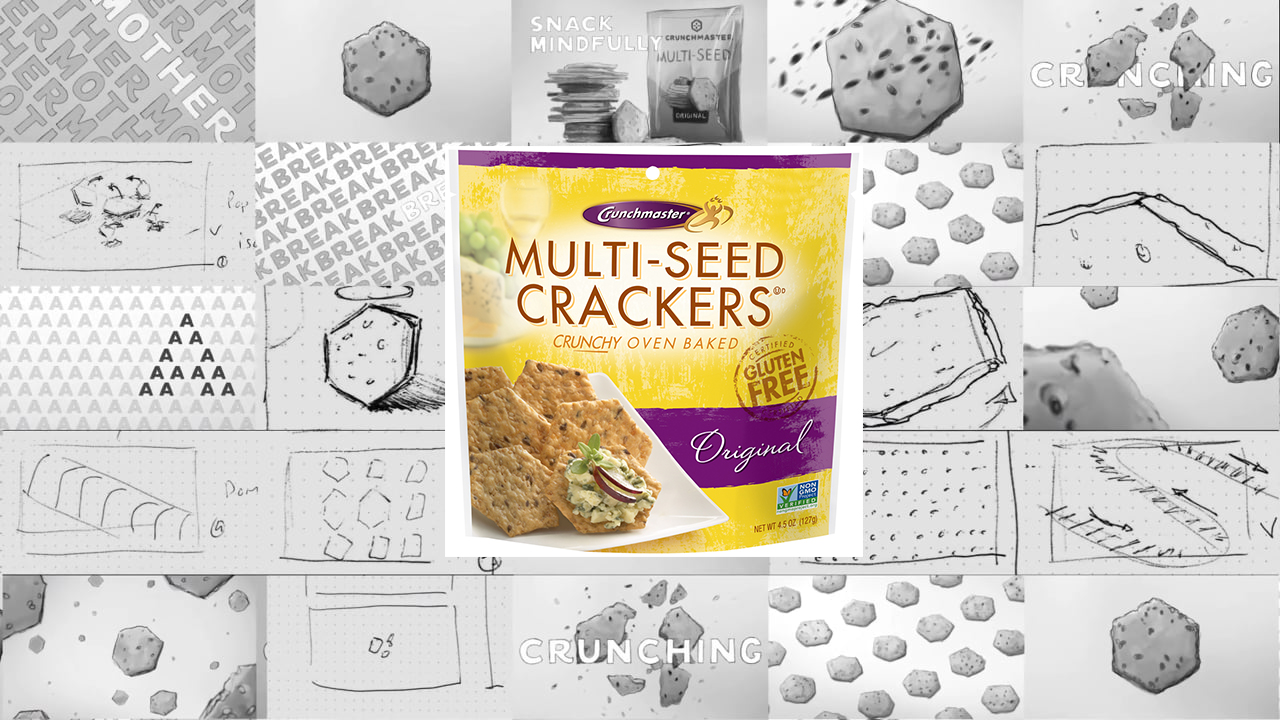