Moonfall is a 2022 science fiction disaster film co-written, directed, and produced by Roland Emmerich. It stars Halle Berry, Patrick Wilson, John Bradley, Michael Peña, Charlie Plummer, Kelly Yu, and Donald Sutherland. It follows two former astronauts alongside a conspiracy theorist who discover the hidden truth about Earth’s moon when it suddenly leaves its orbit. Shot in Montreal on a $138–146 million budget, it is one of the most expensive independently produced films ever made.

The film was theatrically released in the United States on February 4, 2022, by Lionsgate. It became one of the largest box-office bombs of all time, grossing only $59 million worldwide against a budget of $138–146 million (not including advertising and distribution costs). It also received generally negative reviews from critics. 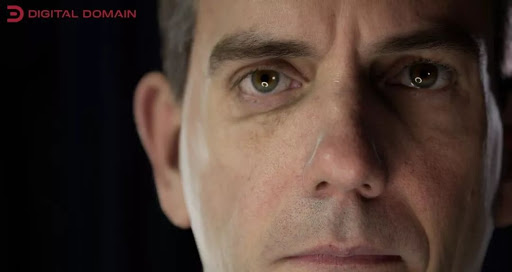 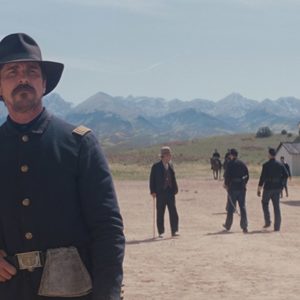 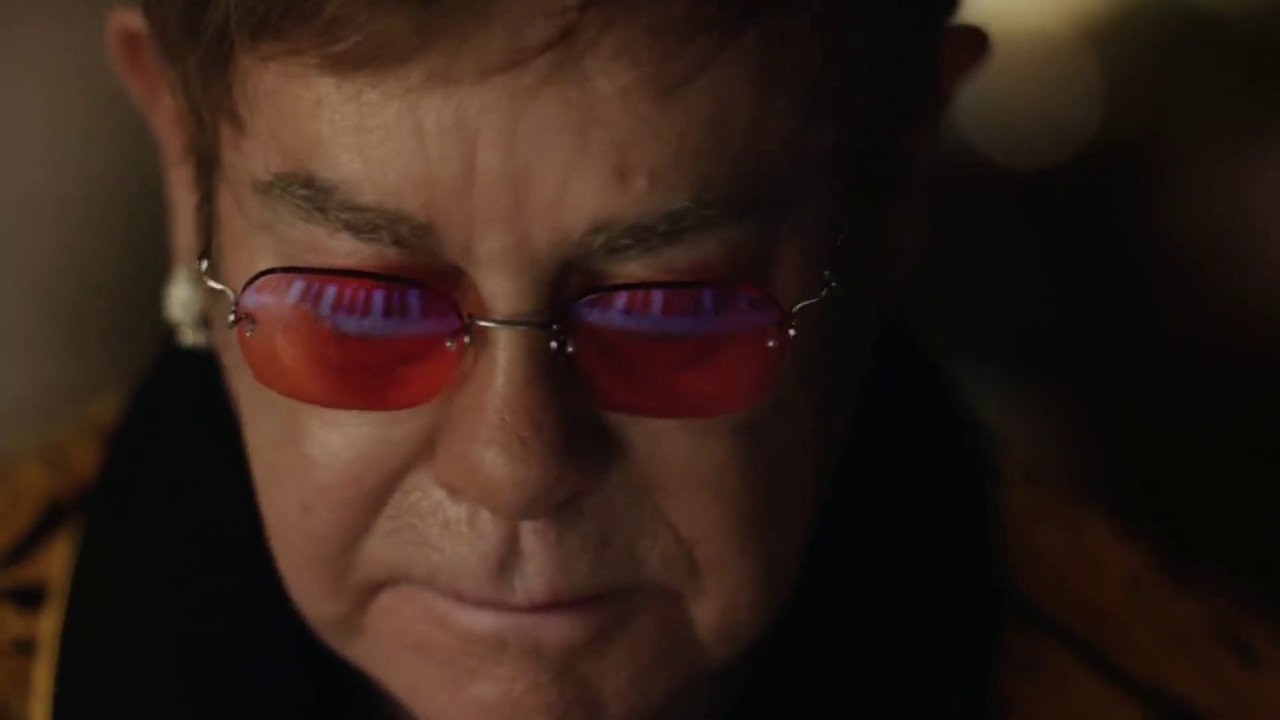 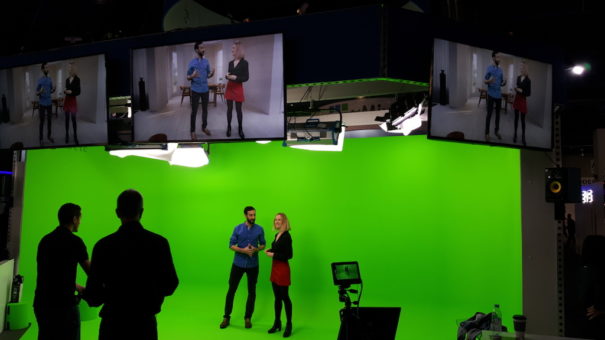 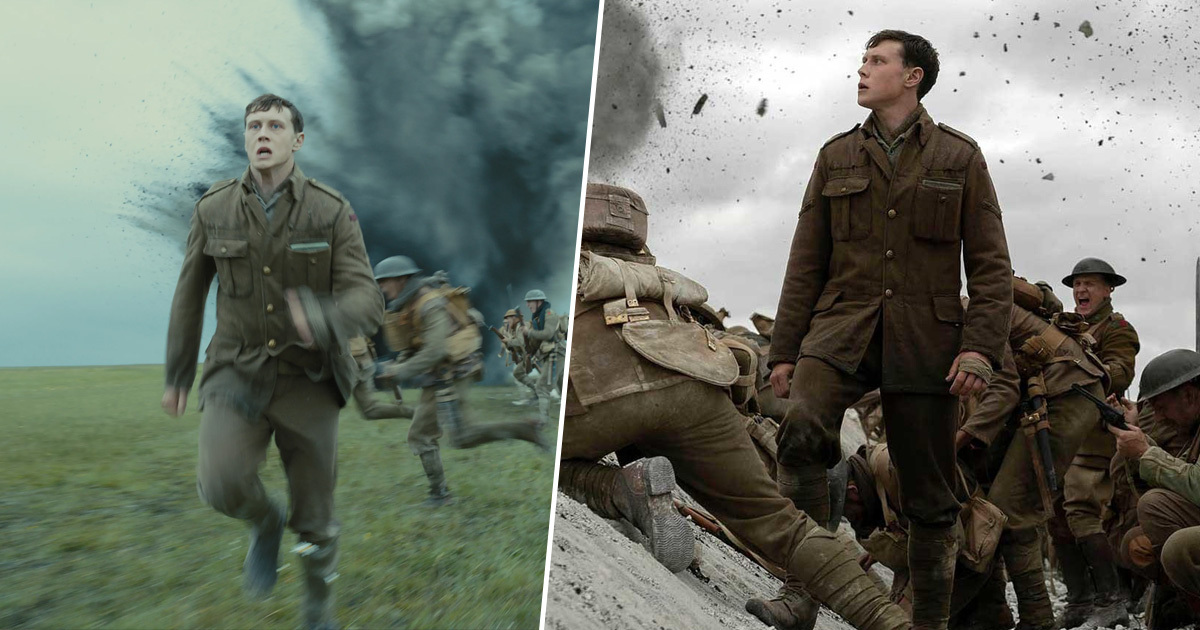