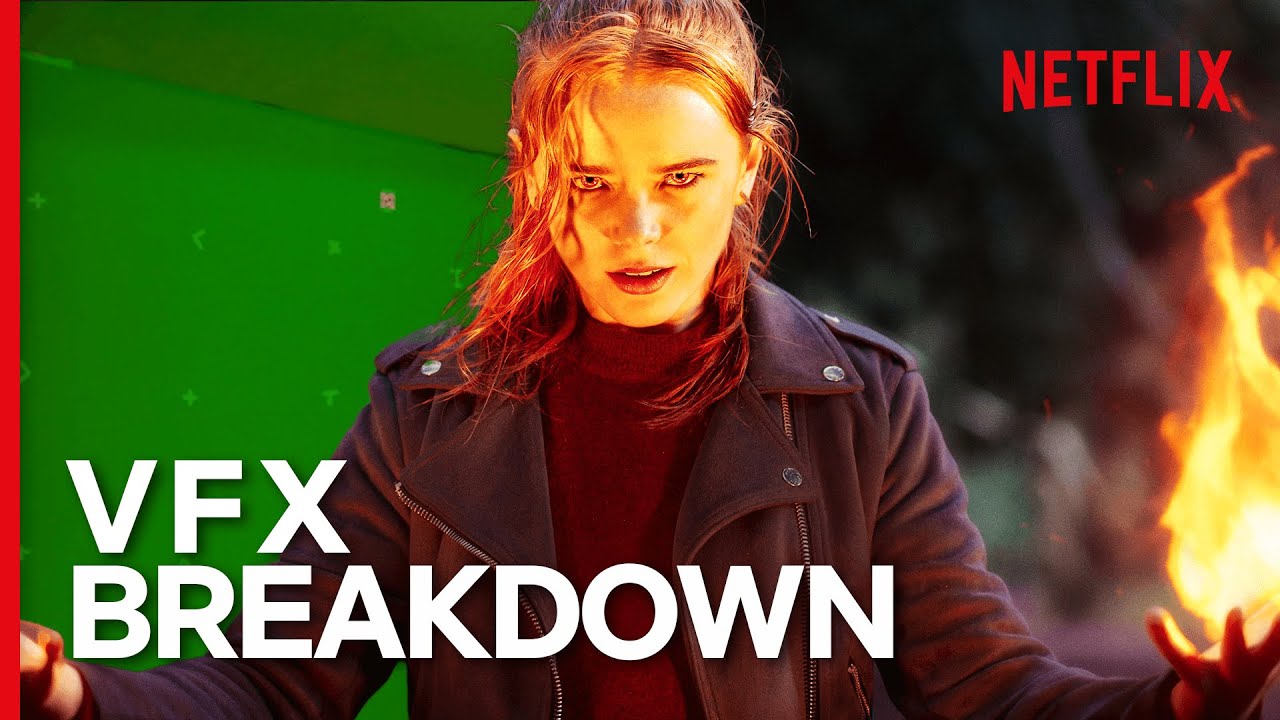 Fate: The Winx Saga is a teen drama series inspired by the Nickelodeon animated series Winx Club, which was created by Iginio Straffi. It is produced by Archery Pictures in association with Rainbow, a studio co-owned by Iginio Straffi and ViacomCBS. Fate was developed by Brian Young, who also acts as the showrunner and executive producer. The first season premiered on Netflix on 22 January 2021.

Iginio Straffi first proposed a live-action version of Winx Club in 2011, after Viacom (owner of Nickelodeon) became a co-owner of his studio and started financing his projects. Before approving production on the series, Straffi gained experience with live-action television shows, working as a producer for Nickelodeon’s Club 57. Principal photography for Fate eventually began in September 2019 in Ireland.

Early in production, Nickelodeon’s American crew members from the cartoon (including Bloom’s voice actress, Molly Quinn) met with the Fate production team and reviewed the pilot script. Rainbow’s Joanne Lee also oversaw the show as an executive producer. Apart from them, the crew behind Fate is entirely new to the Winx franchise, and the writers were recruited from teen dramas like The Vampire Diaries.

The magical realm of the Otherworld is home to Alfea, a boarding school for talented young fairies, which is where Fate: The Winx Saga is set. A group of teens learn to master their powers while navigating love, rivalries and the monsters that threaten their very existence.  Magic is at the heart of this six-part Netflix series, and that’s where Cinesite came in.

The series is based around an original concept created by Iginio Straffi, who crafted the popular manga-style animated series Winx Club.  This latest adaptation, although aimed at an older audience, retains many aspects of the original series.

VFX Supervisor for the production was Cinesite’s own Simon Stanley-Clamp, who was on set throughout production in southern Ireland and around Dublin, as well as on four stages at Ardmore Studios in late 2019. 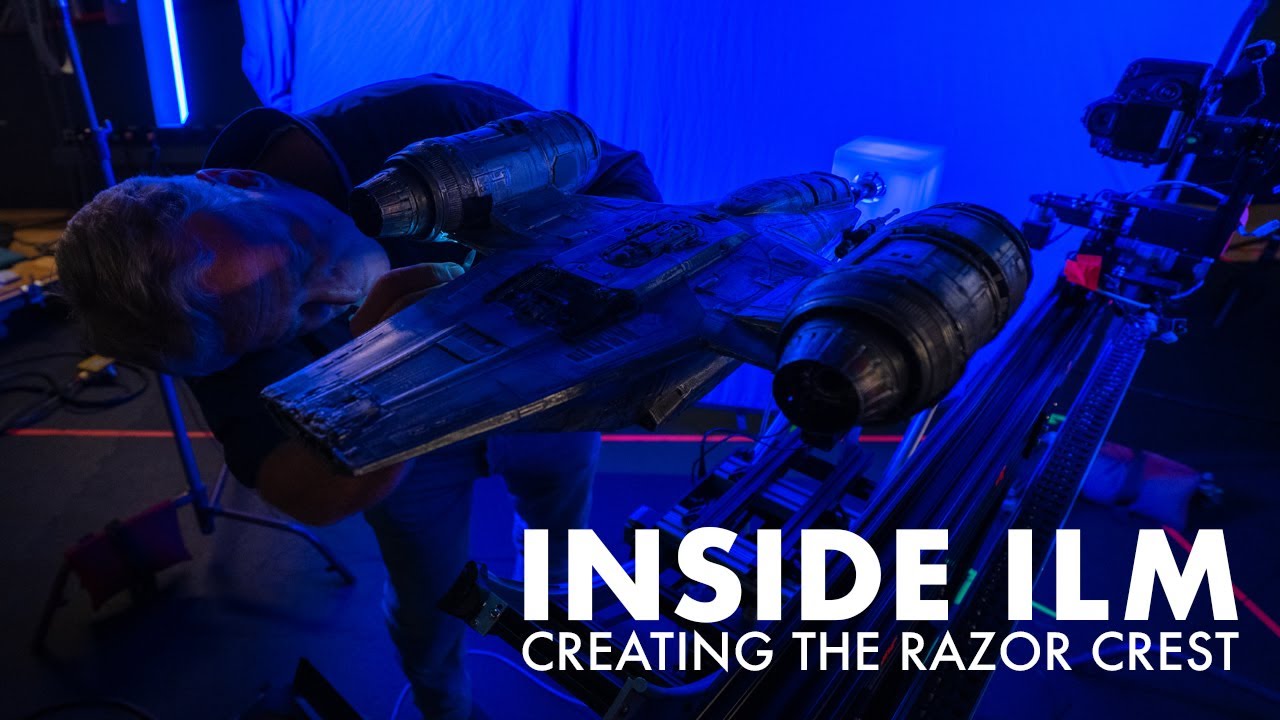 Against the Ice VFX Breakdown by MPC VFX / Animation Breakdown 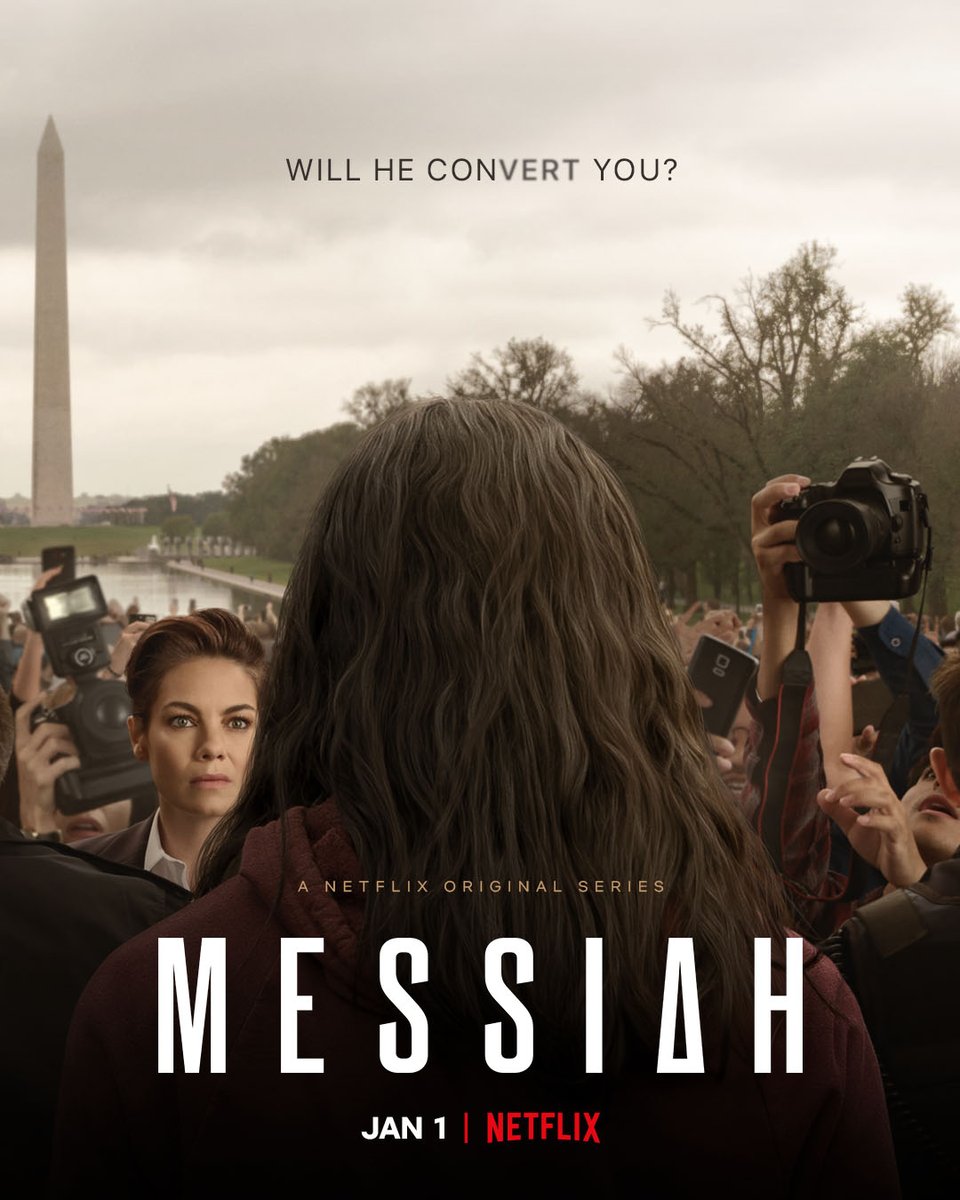 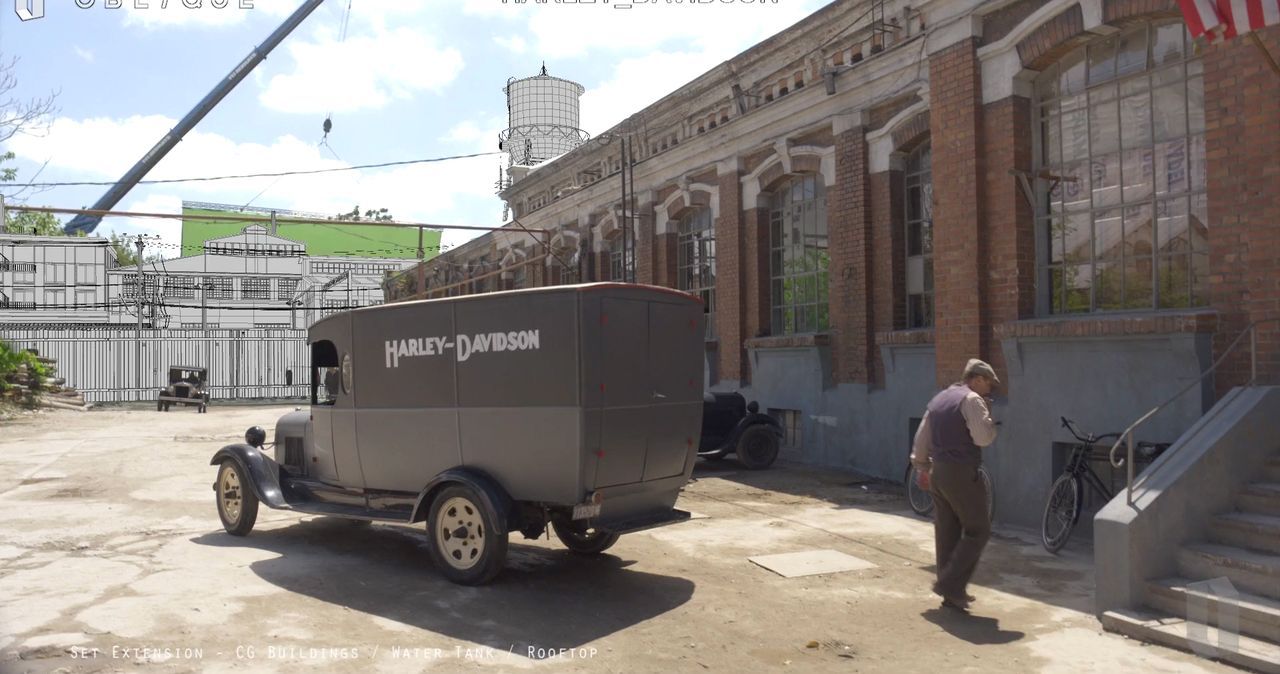