300: Rise of an Empire is a 2014 American period action film written and produced by Zack Snyder and directed by Noam Murro.

Scanline VFX contributed quite a bit to this film, specifically: 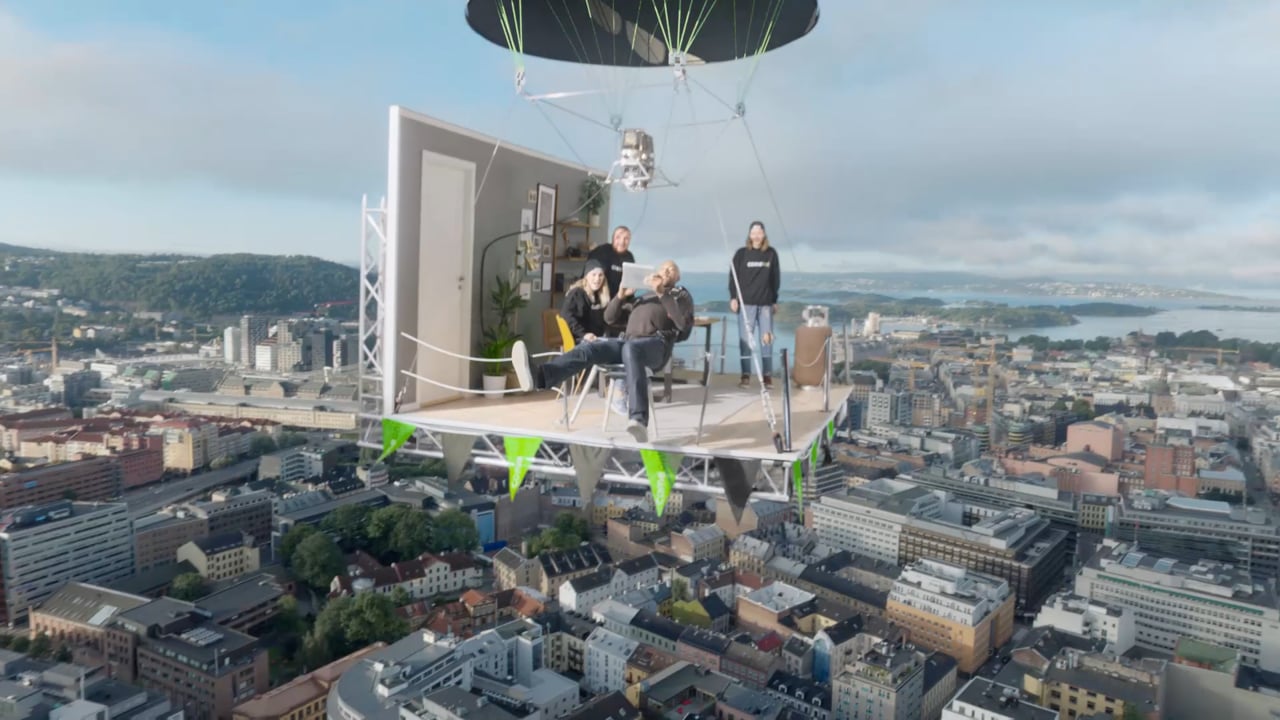 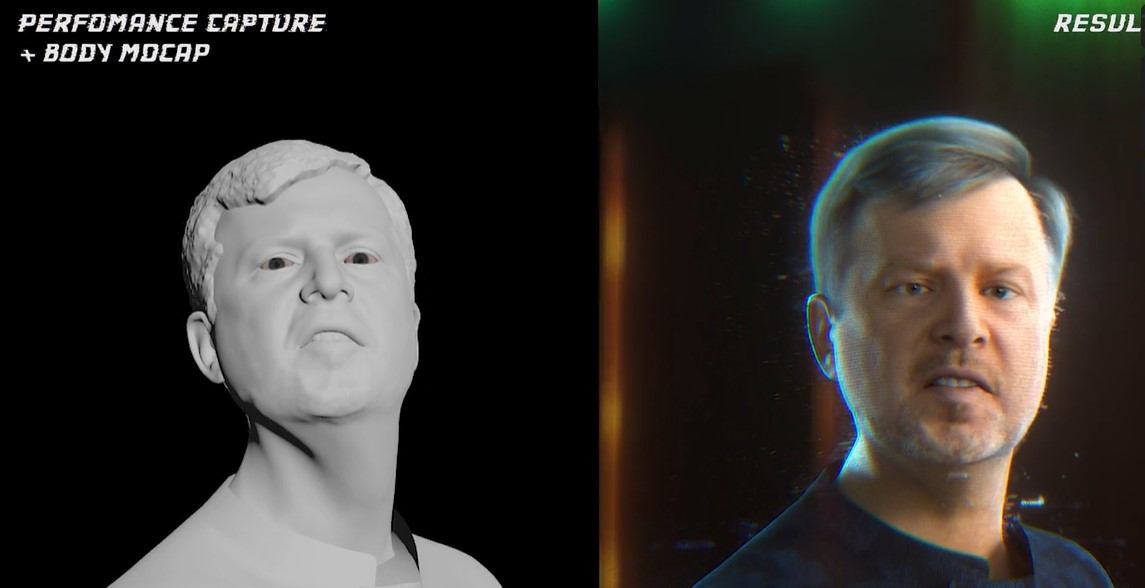 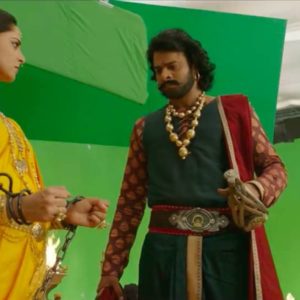 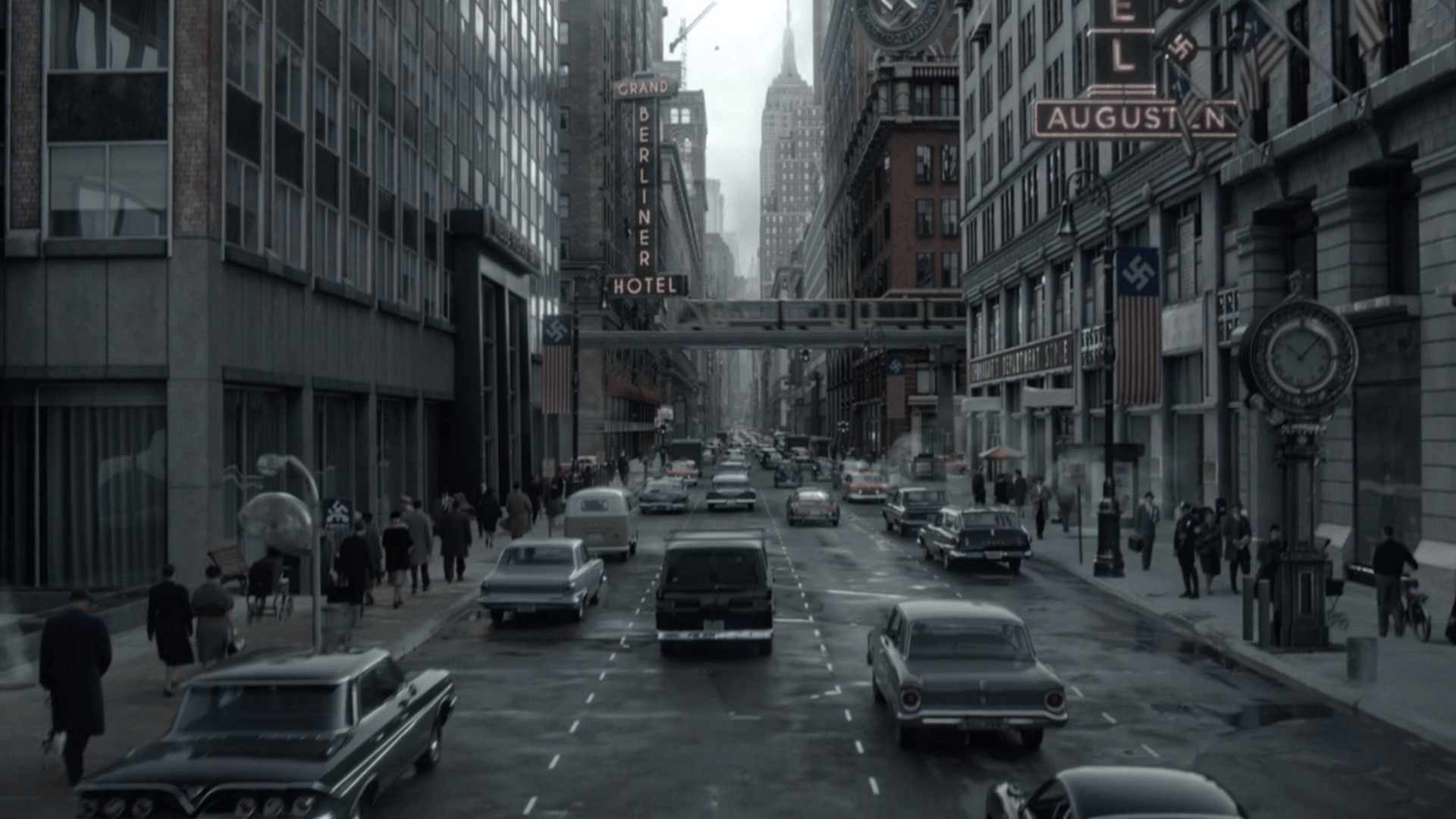 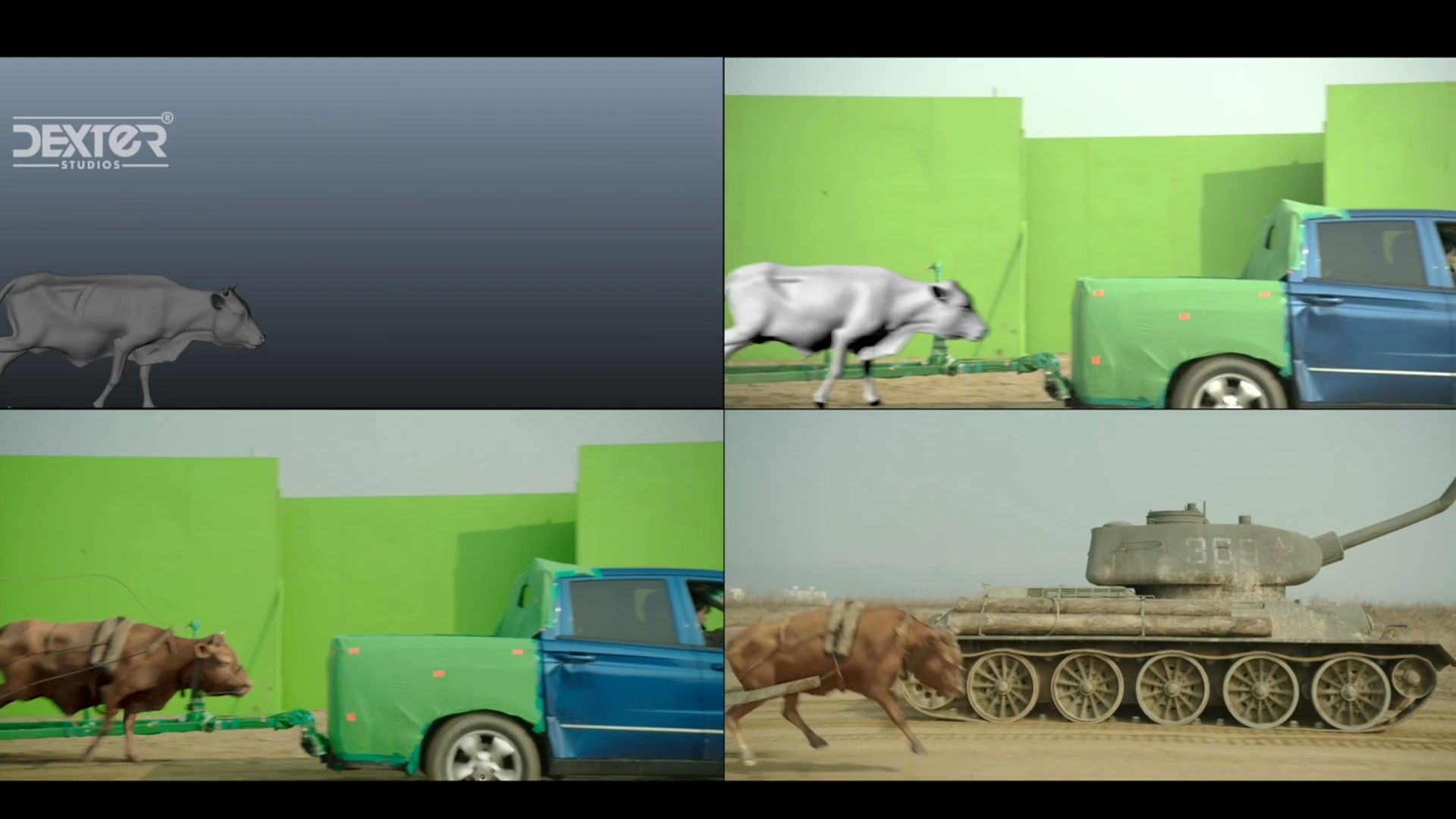