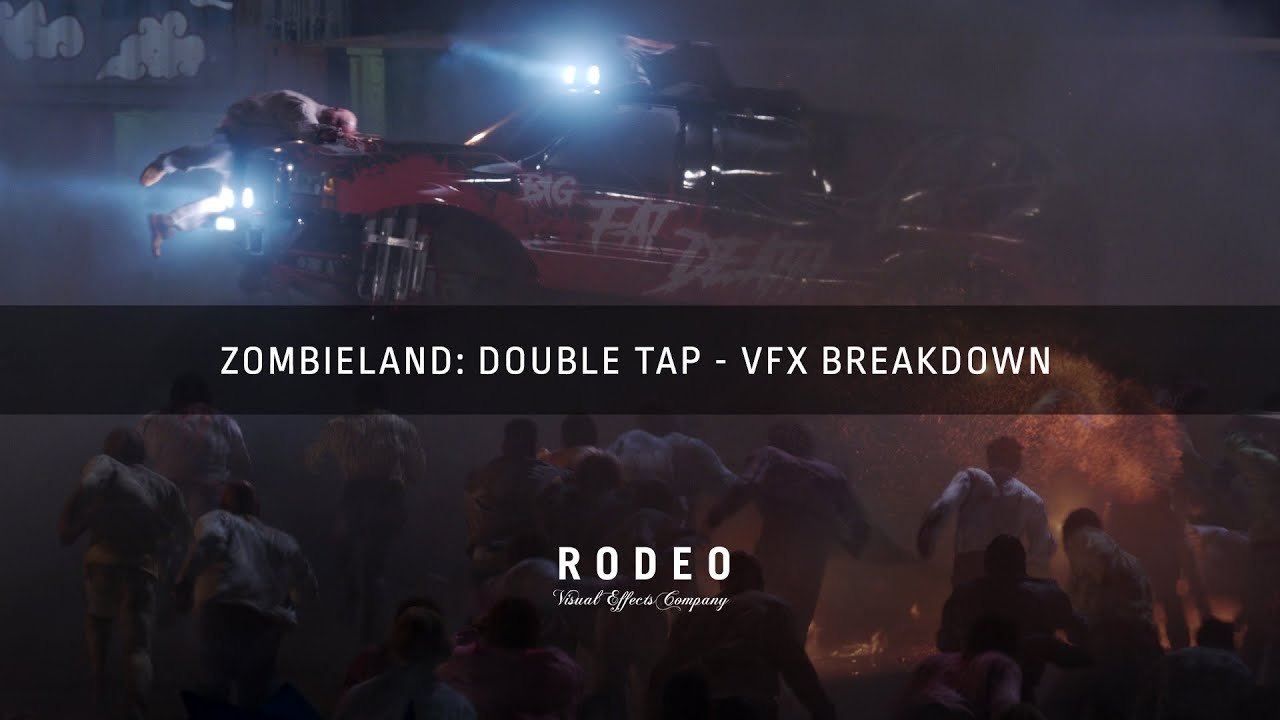 Talk of a Zombieland sequel began before the release of the first installment, with Reese and Wernick suggesting ideas and the cast voicing their desire to make a second film. By 2017, a script had been written, the cast was on board, and the film was confirmed in July 2018 by Sony Pictures. The four main stars and Fleischer all signed on that month, while additional cast members, including Dawson and Wilson, joined in early 2019. Filming took place from January to March 2019.

Zombieland: Double Tap was released in the United States on October 18, 2019, by Sony Pictures Releasing under its Columbia Pictures label. It received mixed reviews from critics and has grossed $122 million worldwide. 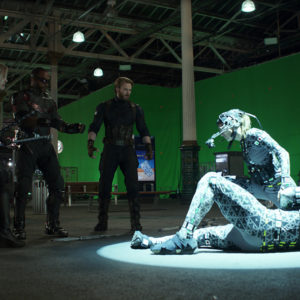 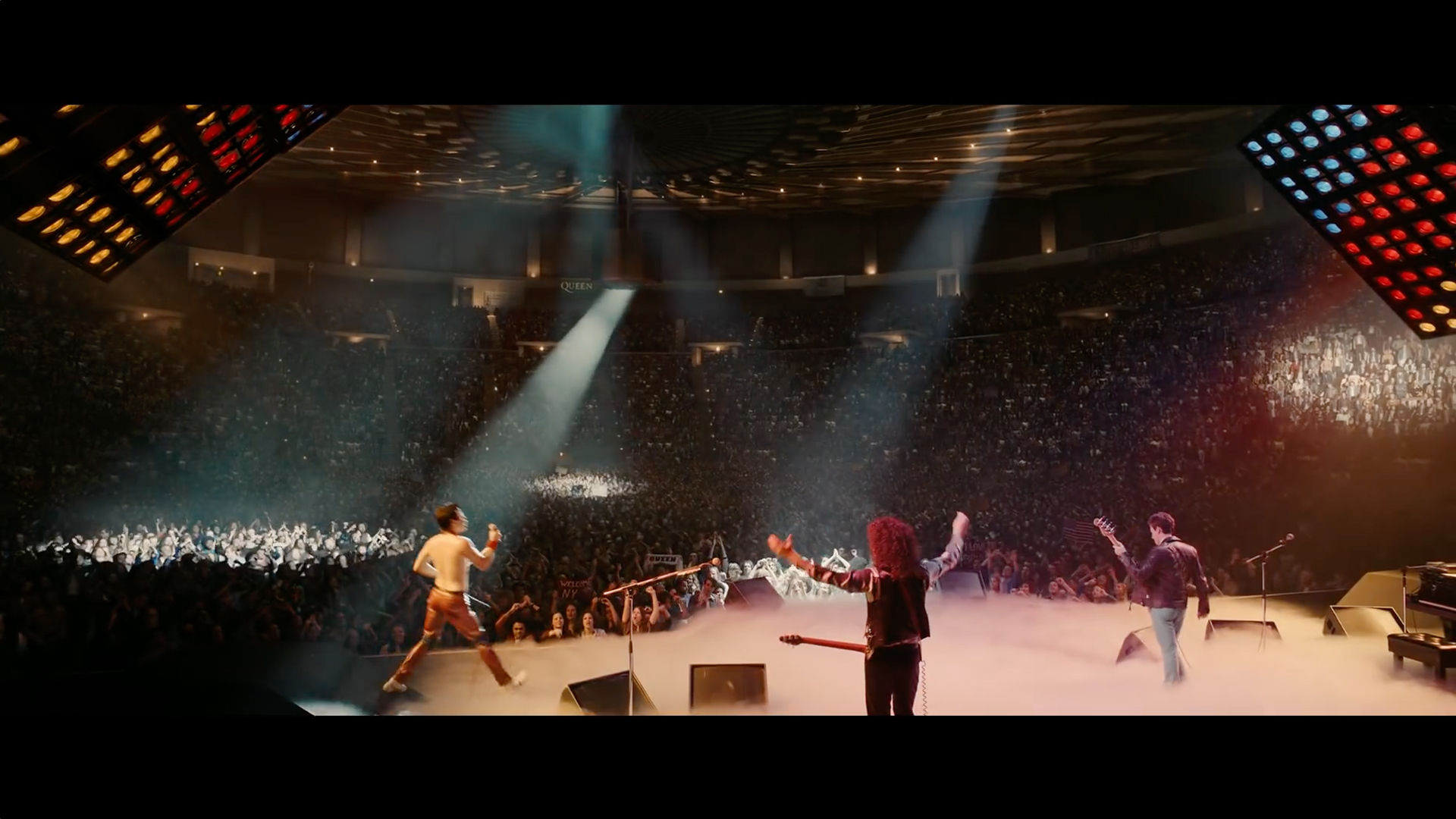 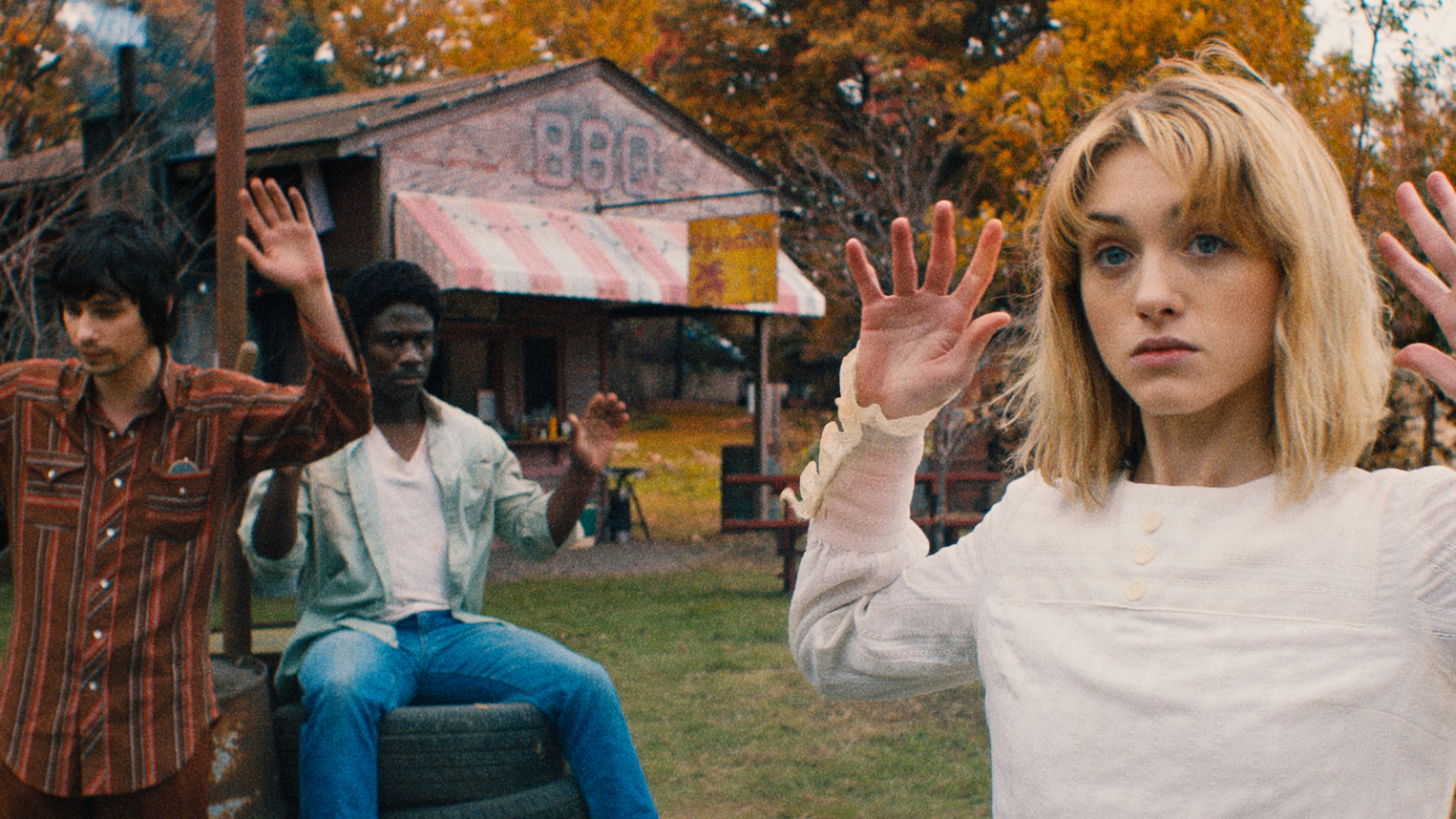 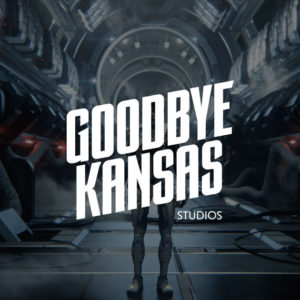