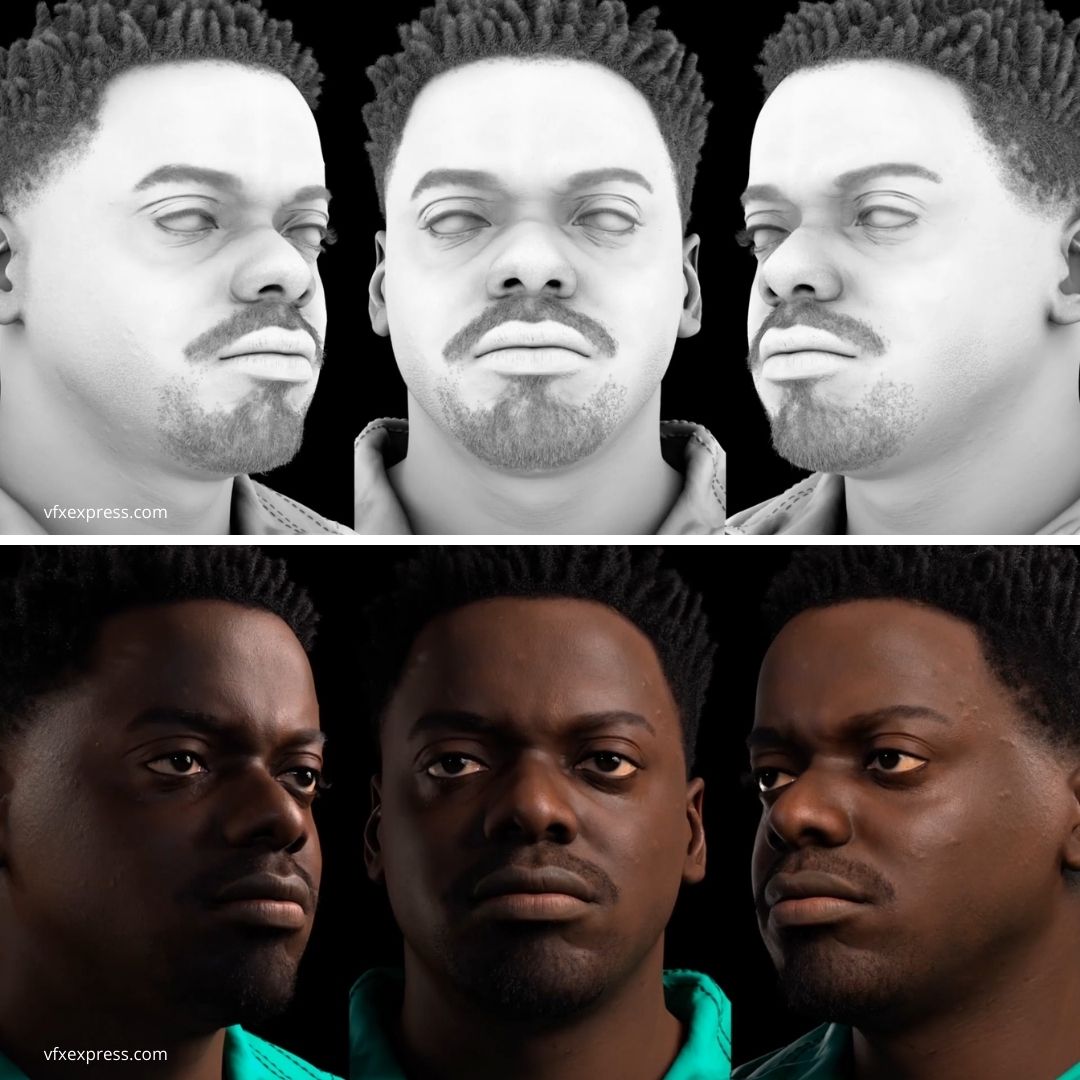 Xbox – Us Dreamers: DanielTake a sneak peek into how MPC created a CG version of actor Daniel Kaluuya in the latest Xbox campaign ‘Us Dreamers’ for XboxSeriesX

The film from 215 McCann is directed by RESET’s Ian Pons Jewell, with VFX and grade by Moving Picture Company.

The long-awaited Xbox Series X launch campaign is officially here, directed by RESET’s Ian Pons Jewell. Set to Labrinth’s ‘No Ordinary’, the film sees Oscar-nominated actor Daniel Kaluuya (Get Out, Black Panther) transform into CGI as he falls into a thrilling adventure dream world, gradually gaining control and power within it.

The surreal spot, packed full of CGI, animation and FX work by MPC delivers a new generation of innovation and nods to franchises including Halo, Assassins Creed and Medieval Vikings.

Using MPC’s very latest techniques together with 4D facial capture, MPC were able to bring the fantastical elements to life and recreate Daniel as a digital human, driving his face and body performances, and grooming techniques for hair and realistic cloth simulation.

The first challenge for the team was the look development process. “The human eye is extremely sensitive to the qualities of human skin and so subtle changes to the material quality can make a digital human look uncanny. The first step is having excellent data of the talent being recreated, and then it comes down to artist skills,” explained Dan Seddon, Creative Director at MPC.

With six very different worlds to create, MPC took a unique approach for each one. Fabian Frank, Head of Creature Development at MPC commented:

“The sheer scale of this CGI-heavy campaign is immense. We started to develop the dream worlds based on an initial script and storyboards, there was a lot of creative freedom and Unreal Engine played a big part in the concept stage.”

MPC utilized talent from their Academy Award winning Film team, working together to concept the creative range. The cityscape – one of the dream worlds that stems from Daniel’s imagination – takes on the form of bismuth crystallization, a chemical element whose surface is iridescent. This type of build was a challenge for the team as it had not been done before.

“We obtained bismuth crystals, took lots of photographs and made scans of them using photogrammetry software to make models and mimic them,” explained Seddon, adding, “We did an incredible amount of concept work to get the cityscape looking right.”

Zhenya Vladi CG Supervisor at MPC adds: “It’s not every day you get to build a growing bismuth city, this was a welcome creative challenge for our team. Our FX team created a beautifully detailed growth system with Comp and Look-dev teams combining forces to find the perfect balance of color and reflection.”

The campaign was created in its entirety through lockdown, MPC found solutions to shoot limitations and explored virtual production, using Unreal Engine in the creative development processes. Unreal allowed MPC to vision the whole film and provide Ian Pons Jewell and Xbox as the client with a high quality and highly interactive previsualization.

“This film showcases our ambition to challenge the ordinary and pushes the boundaries of remote post-production. With Covid-19 restrictions changing the way we work, Unreal allowed the agency, the director and client to come together and make decisions in real-time.”

“Our workflow allowed me to grade all of the incredible CG worlds from a flat base/starting point. The range that I was able to work with and not have the image ‘break up’ or have any unwanted colors being introduced was so impressive. I was really able to manipulate the CG environments and push them into a cinematic world and (hopefully) give them and interesting look, each one feeling different from the last to lean into the vast feeling of this epic spot.” 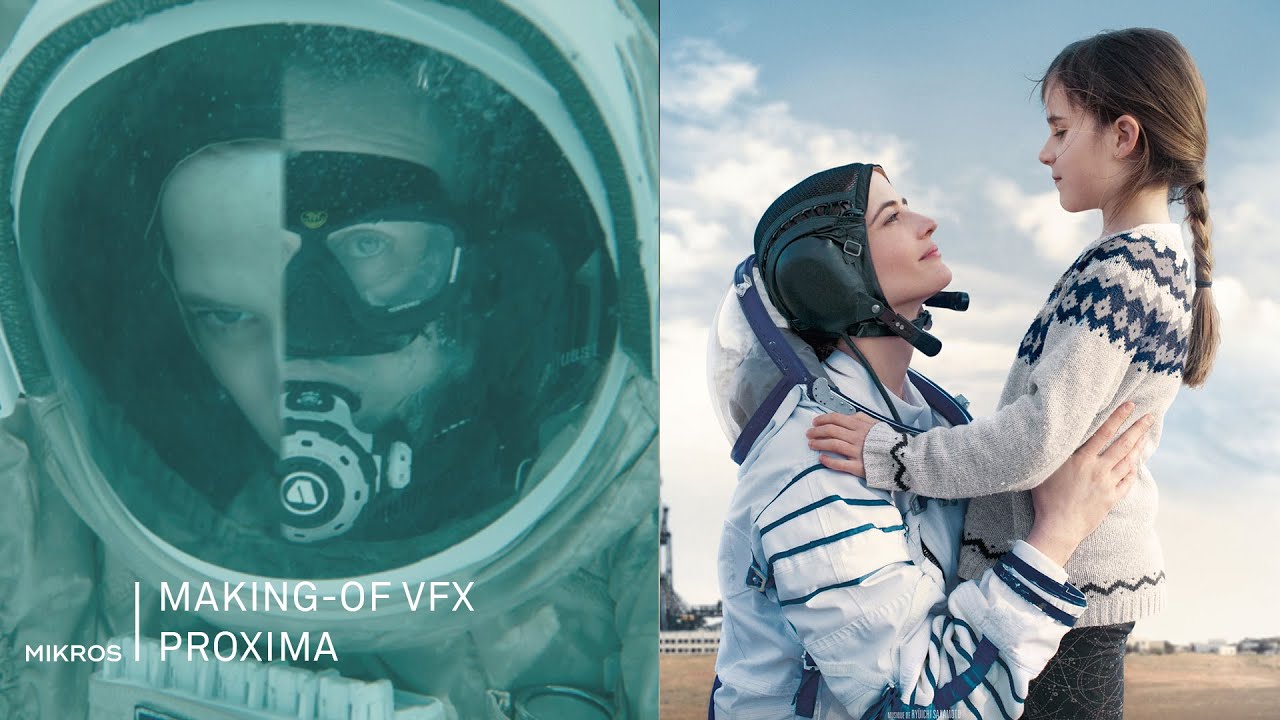 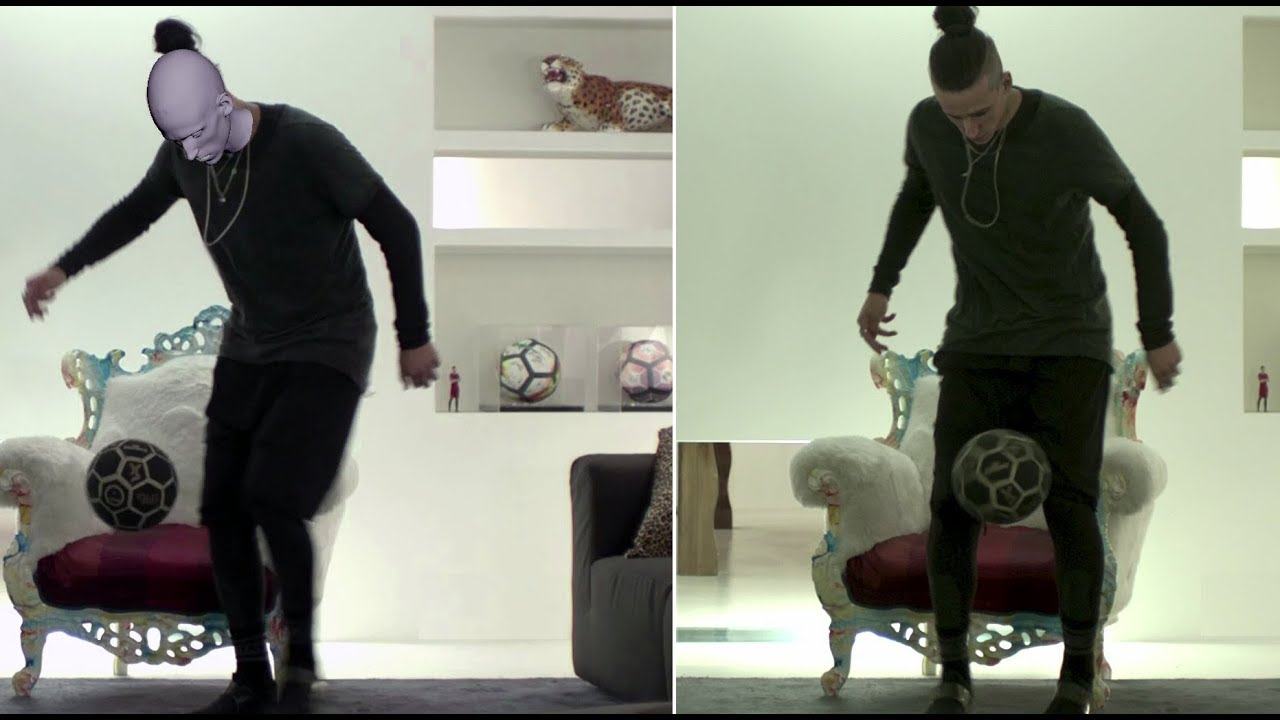 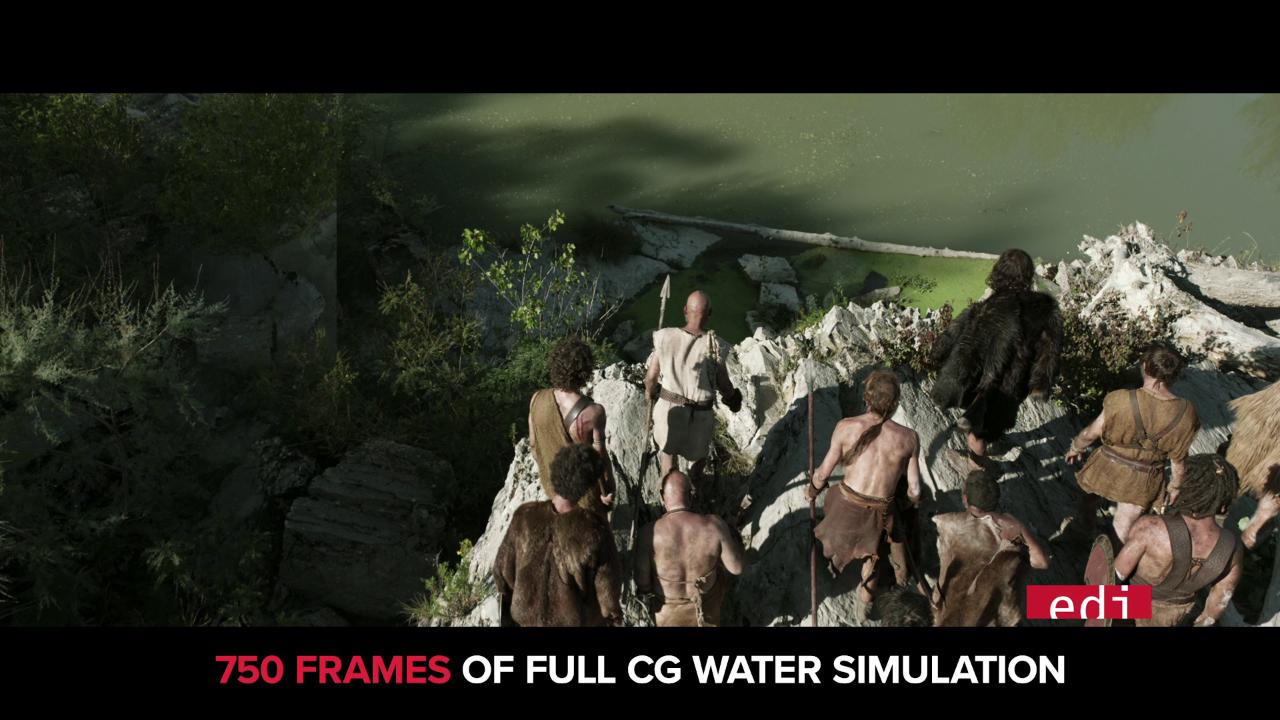 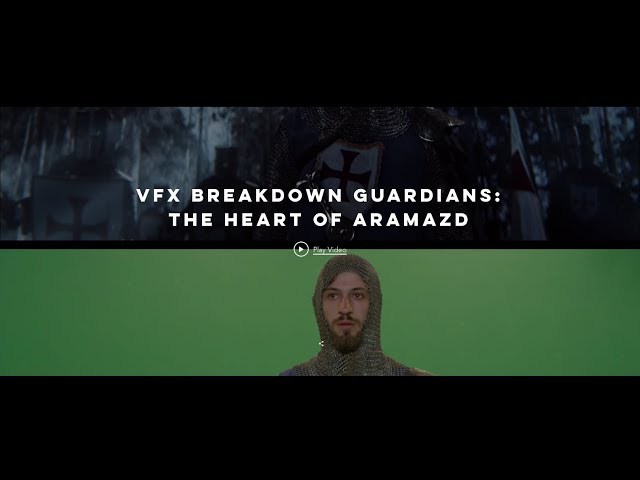 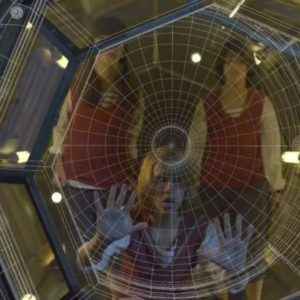