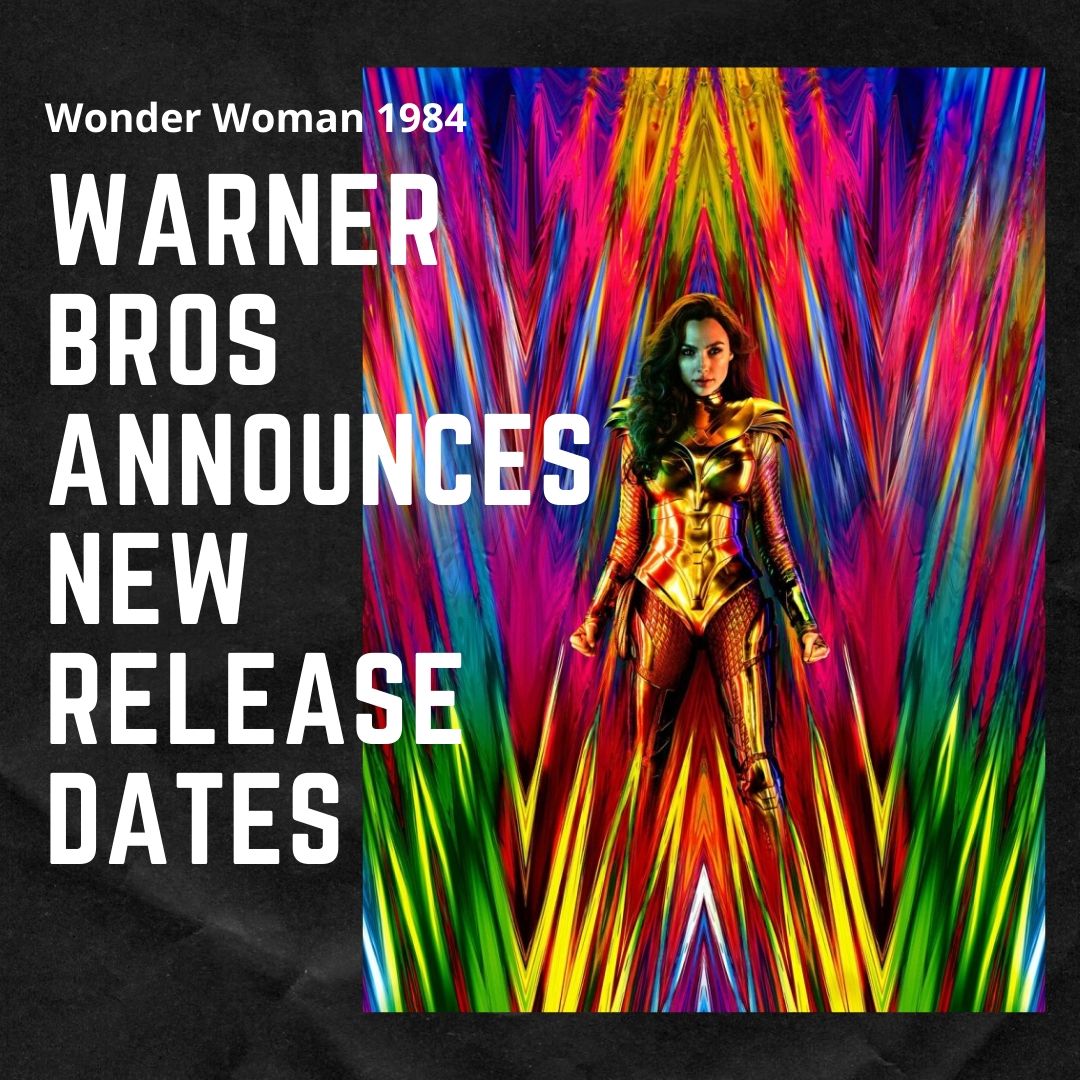 Wonder Woman squares off against the Cheetah, a villainess who possesses superhuman strength and agility.

Wonder woman 1984 is scheduled to be released in the united states by warner bros. pictures in RealD 3D, Dolby Cinema, IMAX and IMAZ 3D on October 2, 2020
The film’s release date has changed four times, initially scheduled for release in late 2019. it was first delayed to June 2020, then to August 14, and then yet again to its current date of October 2 as a result of the COVID Pandemic, which caused the closure of theaters worldwide 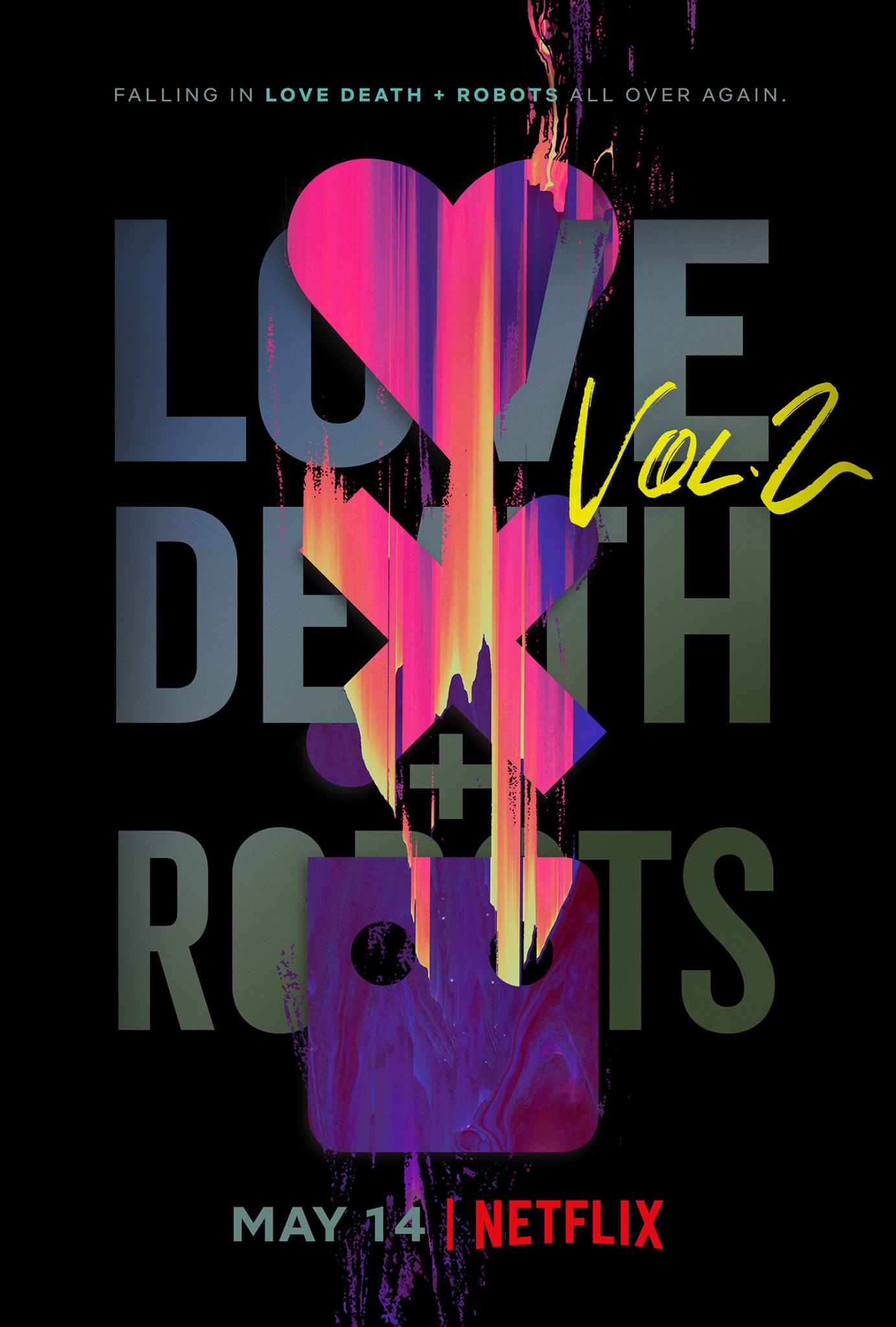 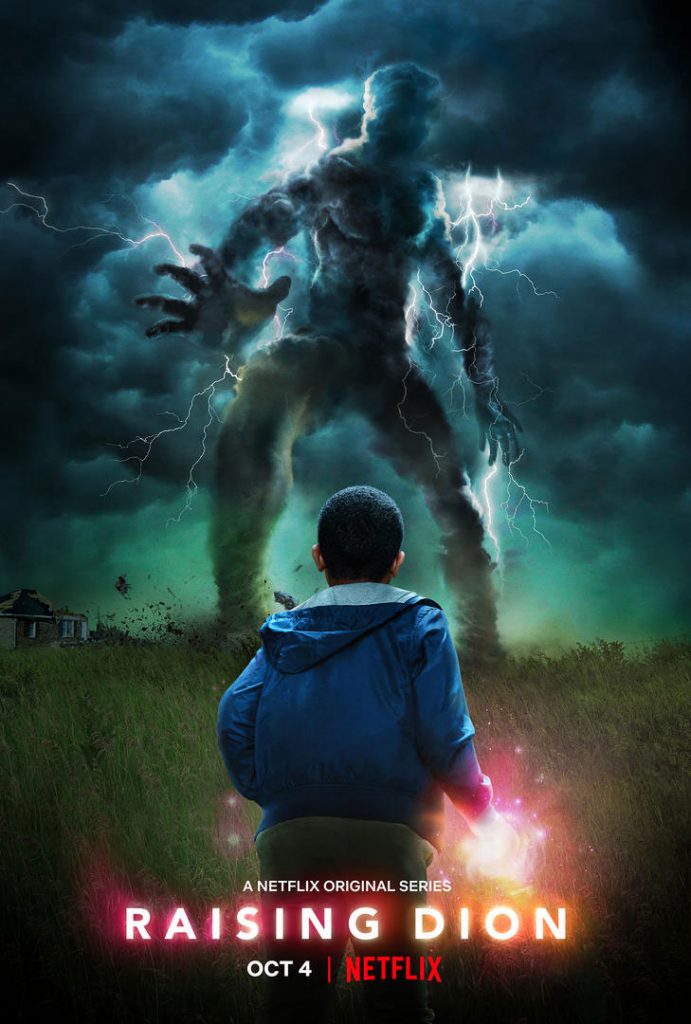 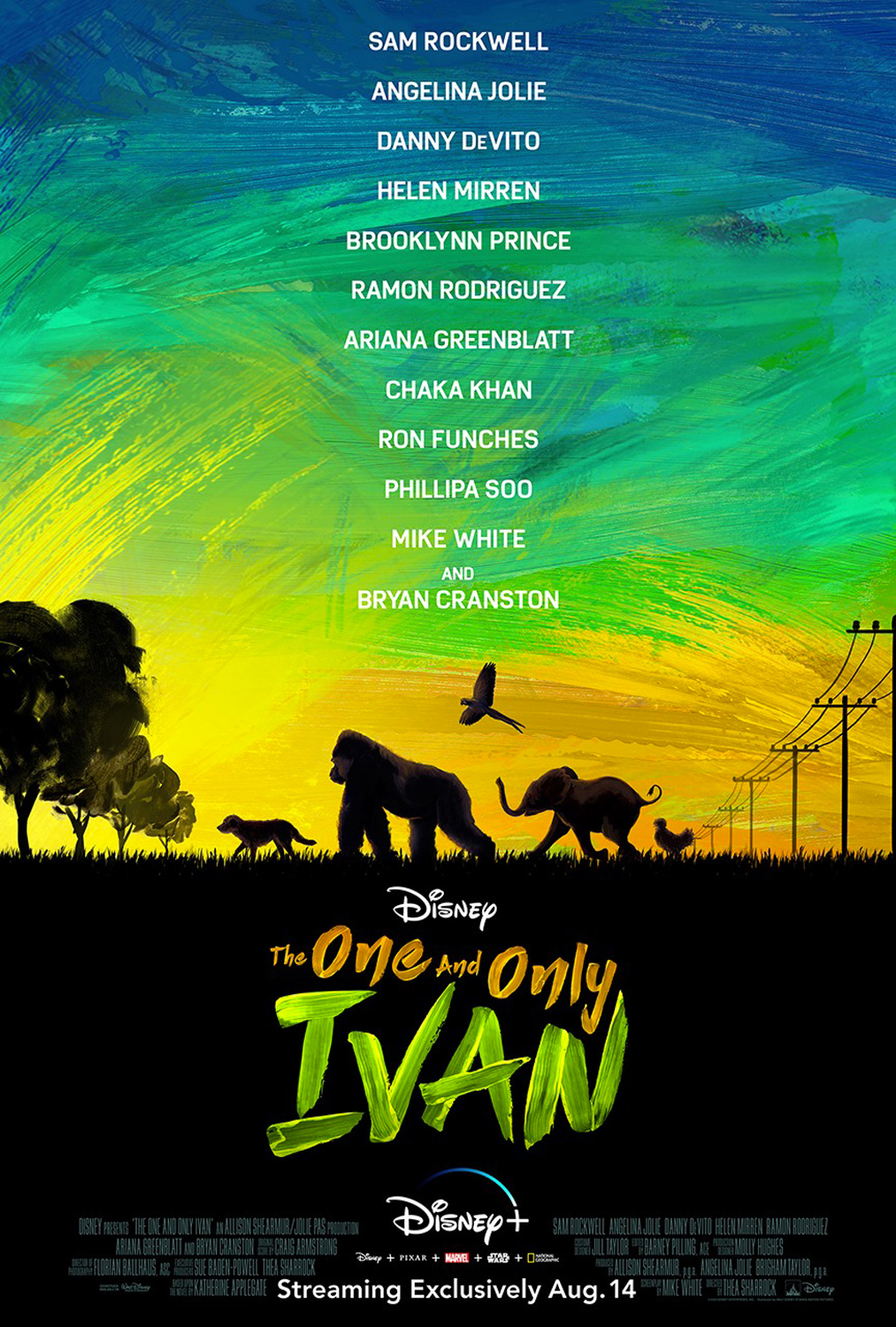 The One and Only Ivan Official Trailer VFX / Animation News 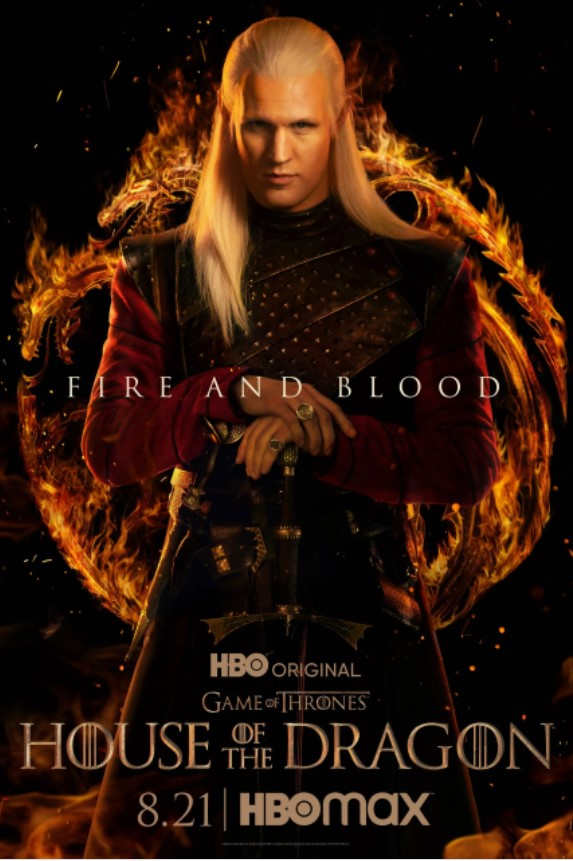 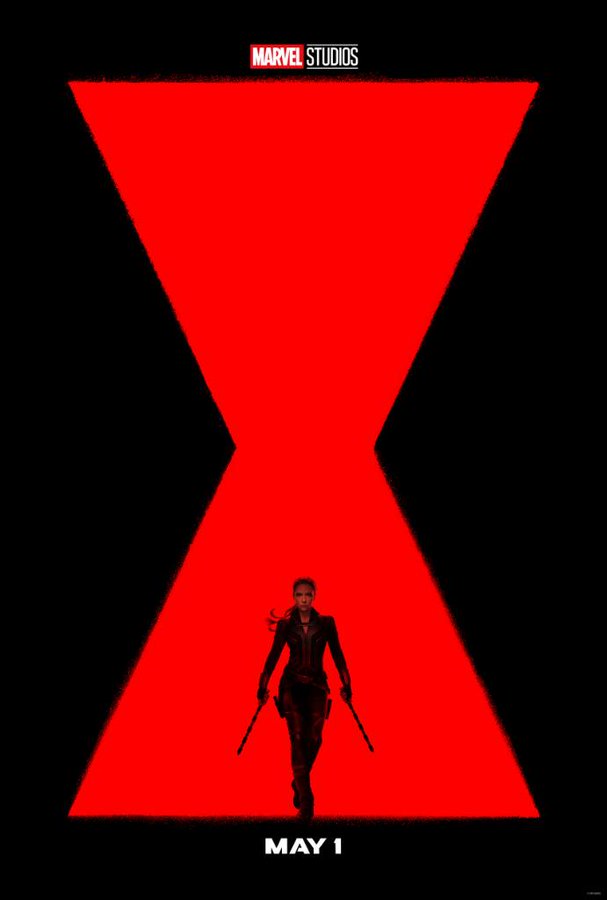 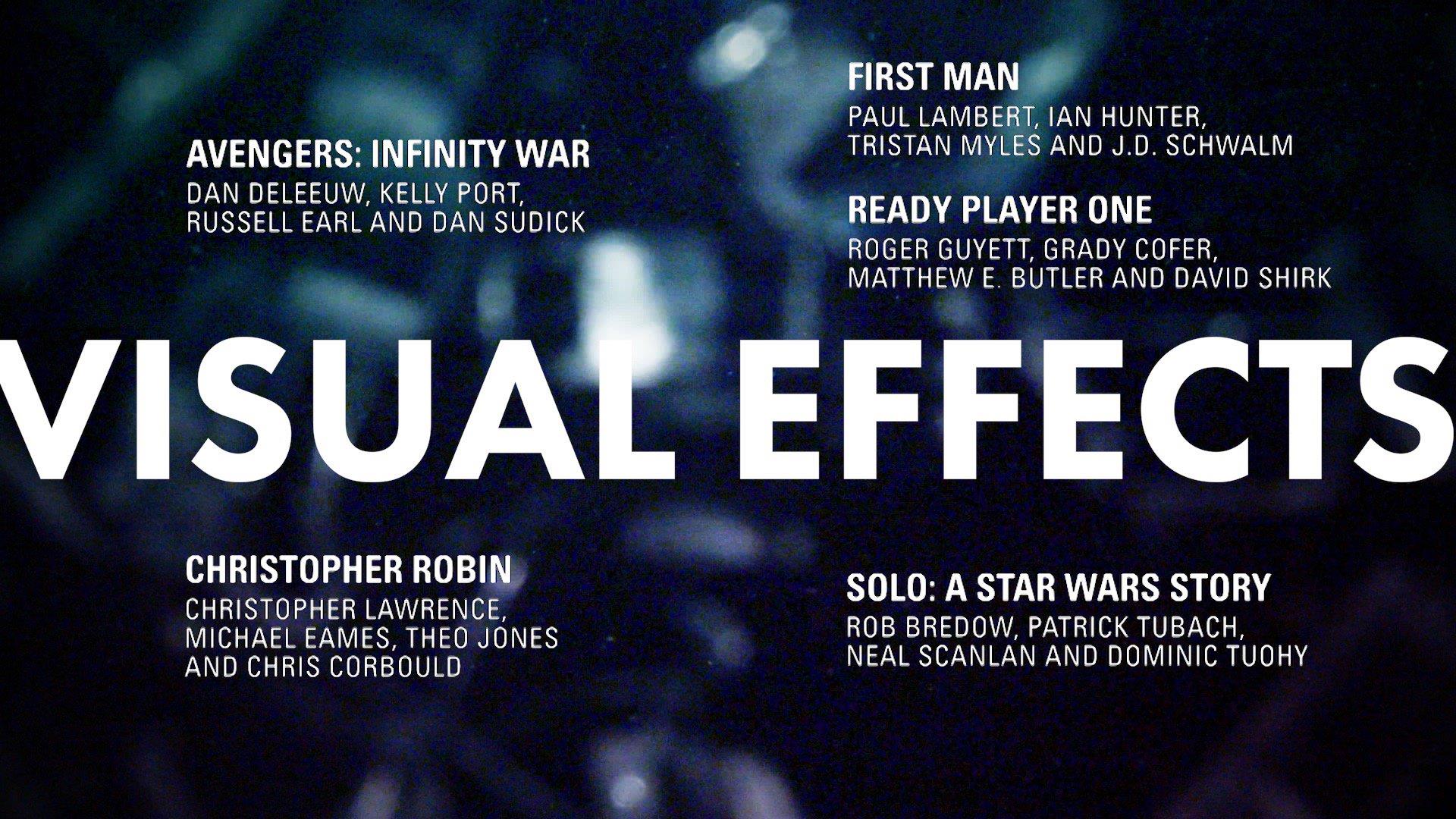