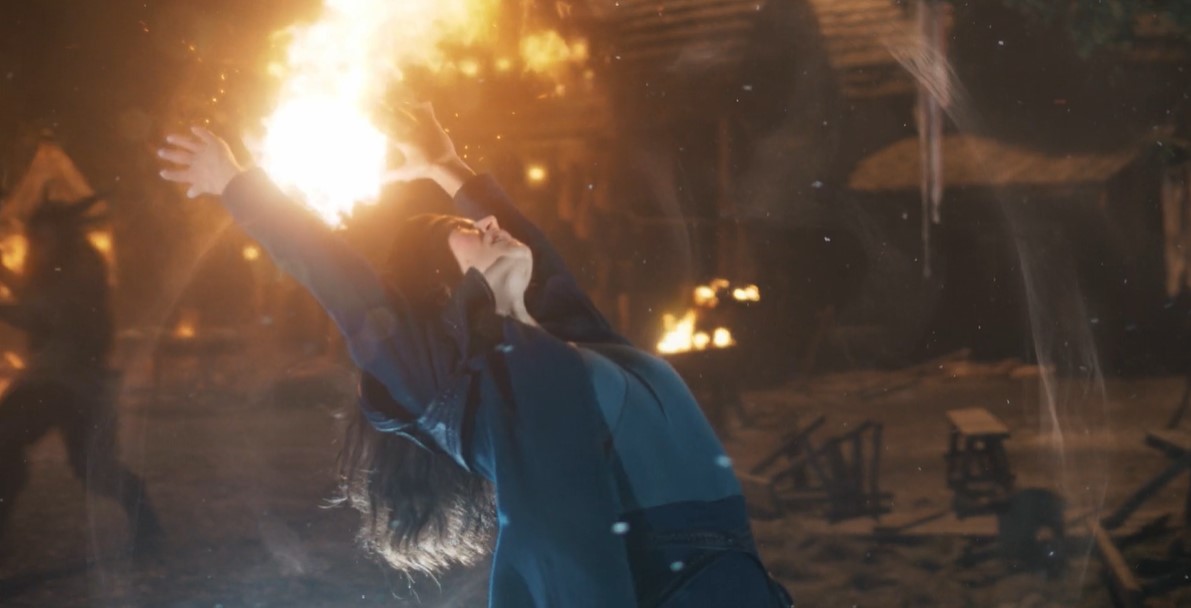 Cinesite delivered over 600 shots for the Amazon Studios series, creating visual effects for every episode. The Wheel of Time is adapted from an original series of 14 high fantasy novels by Robert Jordan, the first volume of which was published in 1984.

The channeling effects, or the “One Power”, are the visual heart of the story, showing the energy and driving force of creation flowing through the air. They were generally called “weaves” due to their interlaced stream structure. In the books, the weave has various colors which illustrate its different components, but a creative decision was made in the series to keep it white. A great deal of look development, R&D, and testing was carried out to determine the visual language for the bright, interwoven strands of magic.

An early sequence in the first episode, involving a battle between Moiraine and the antagonistic Trolloc creatures, was used to help establish the look. This is an important sequence narratively since it helps establish Moiraine’s power and the different ways it can be used and weaponized. The actress’ movement helped drive the composition and layout of each shot, with the VFX team adjusting the weave’s position in 3D space and determining the speed of energy pulsing through it. 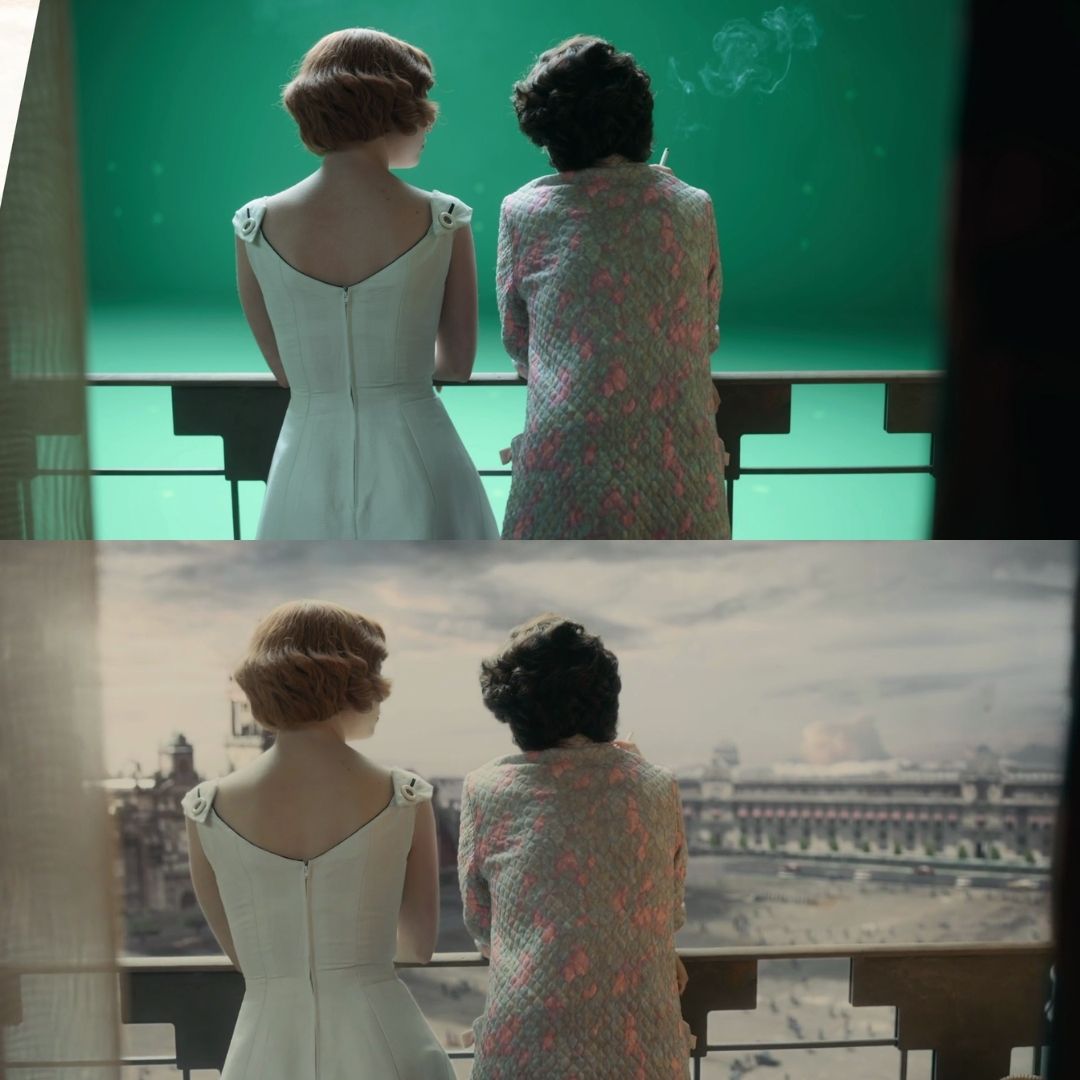 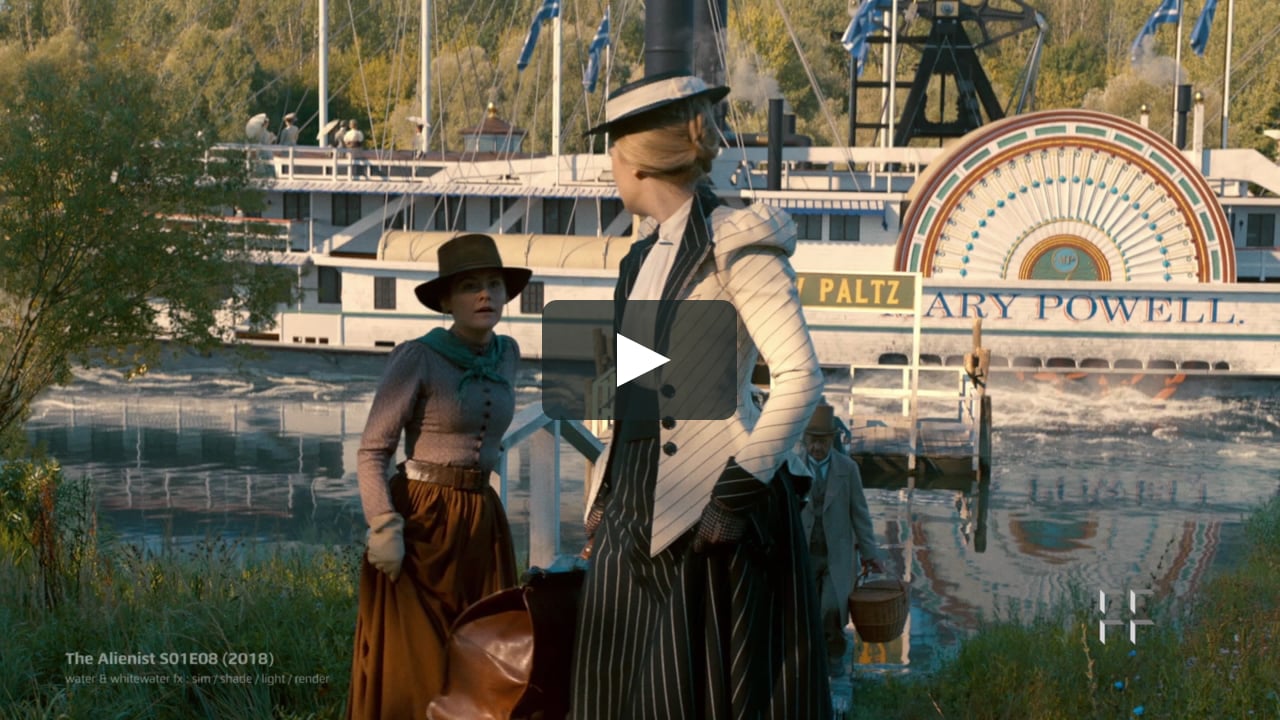 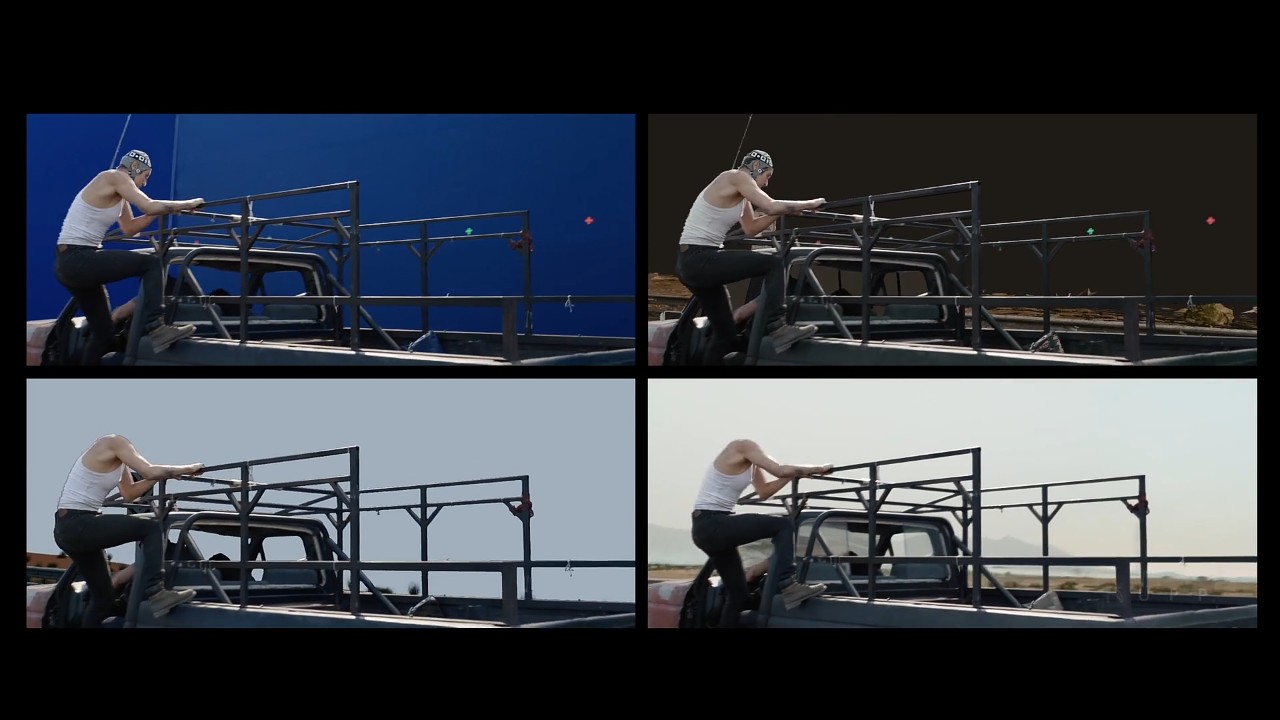 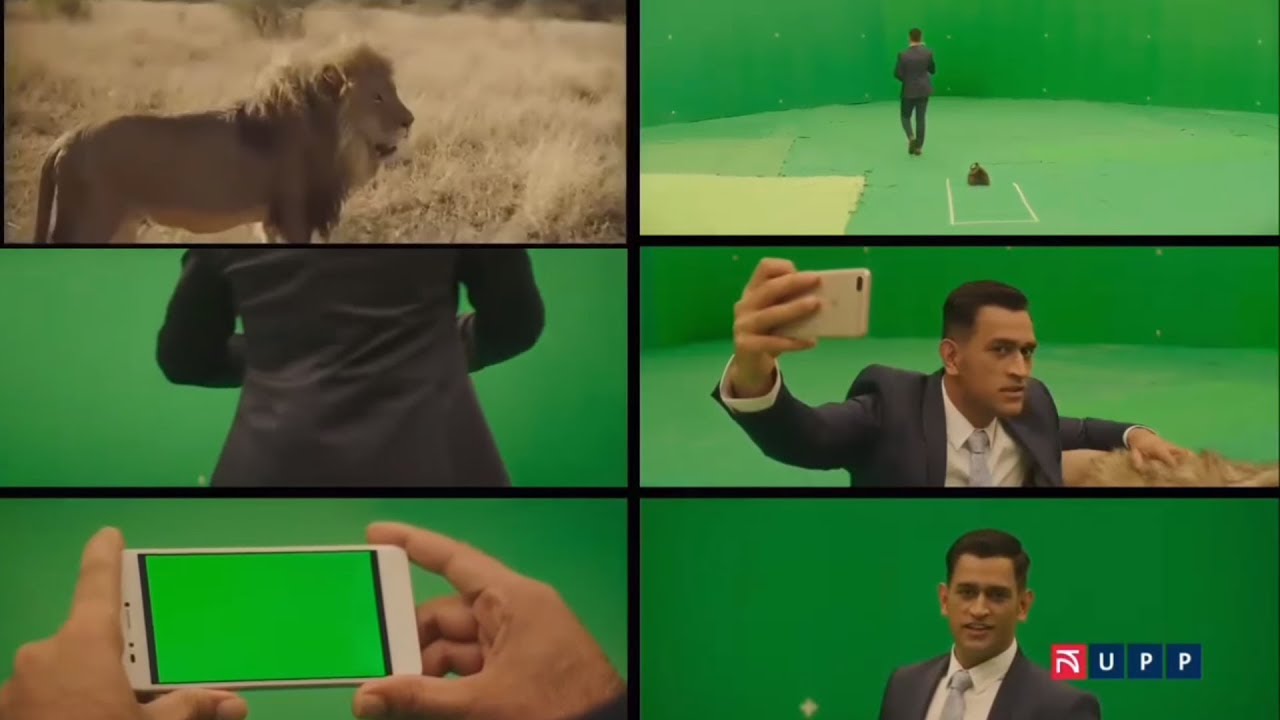