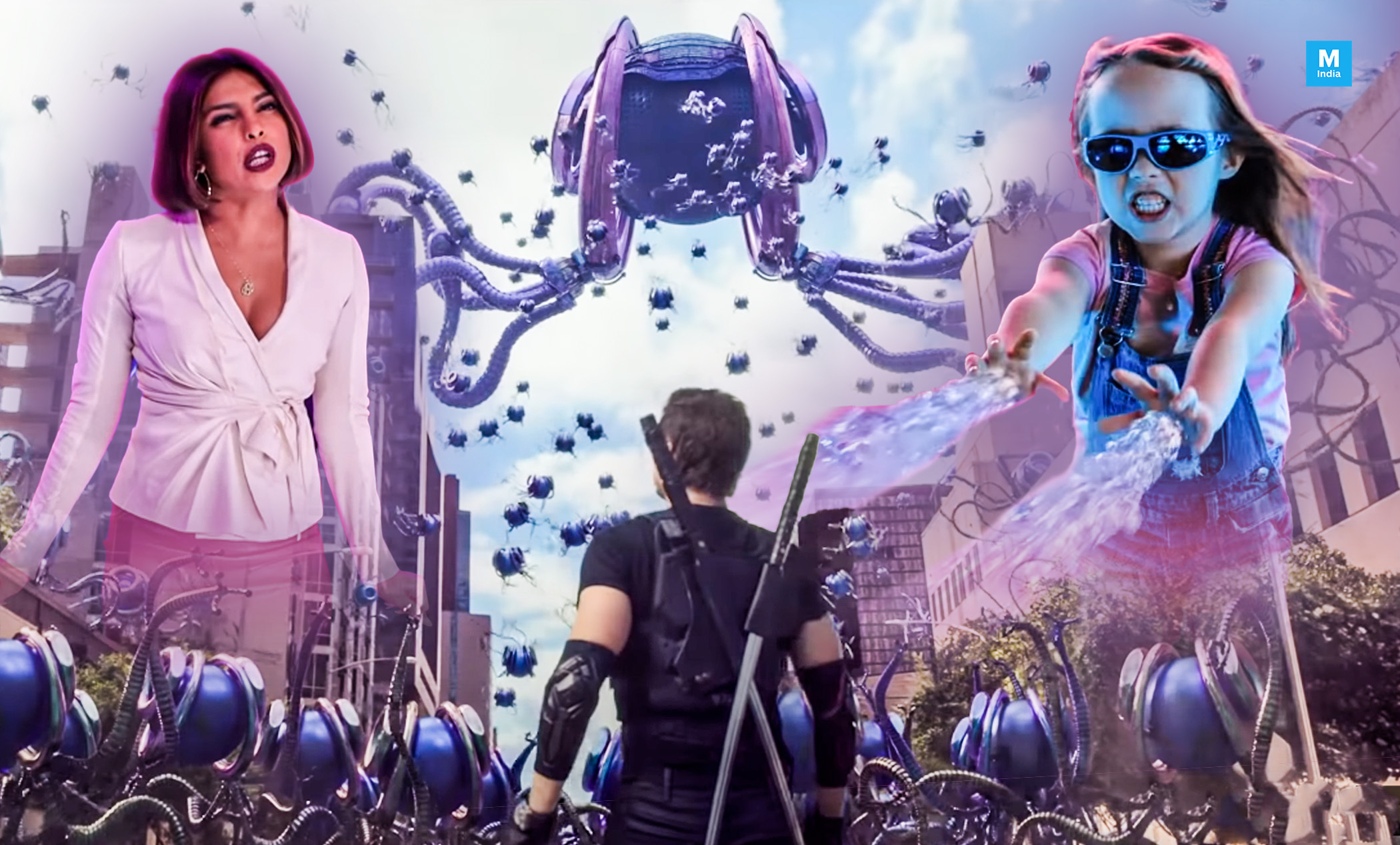 We Can Be Heroes is an upcoming American superhero film written, directed, and produced by Robert Rodriguez, serving as a stand-alone sequel to The Adventures of Sharkboy and Lavagirl in 3-D (2005).

It is scheduled to be released on January 1, 2021, by Netflix, taking over its previous distribution from Dimension Films and Columbia Pictures. 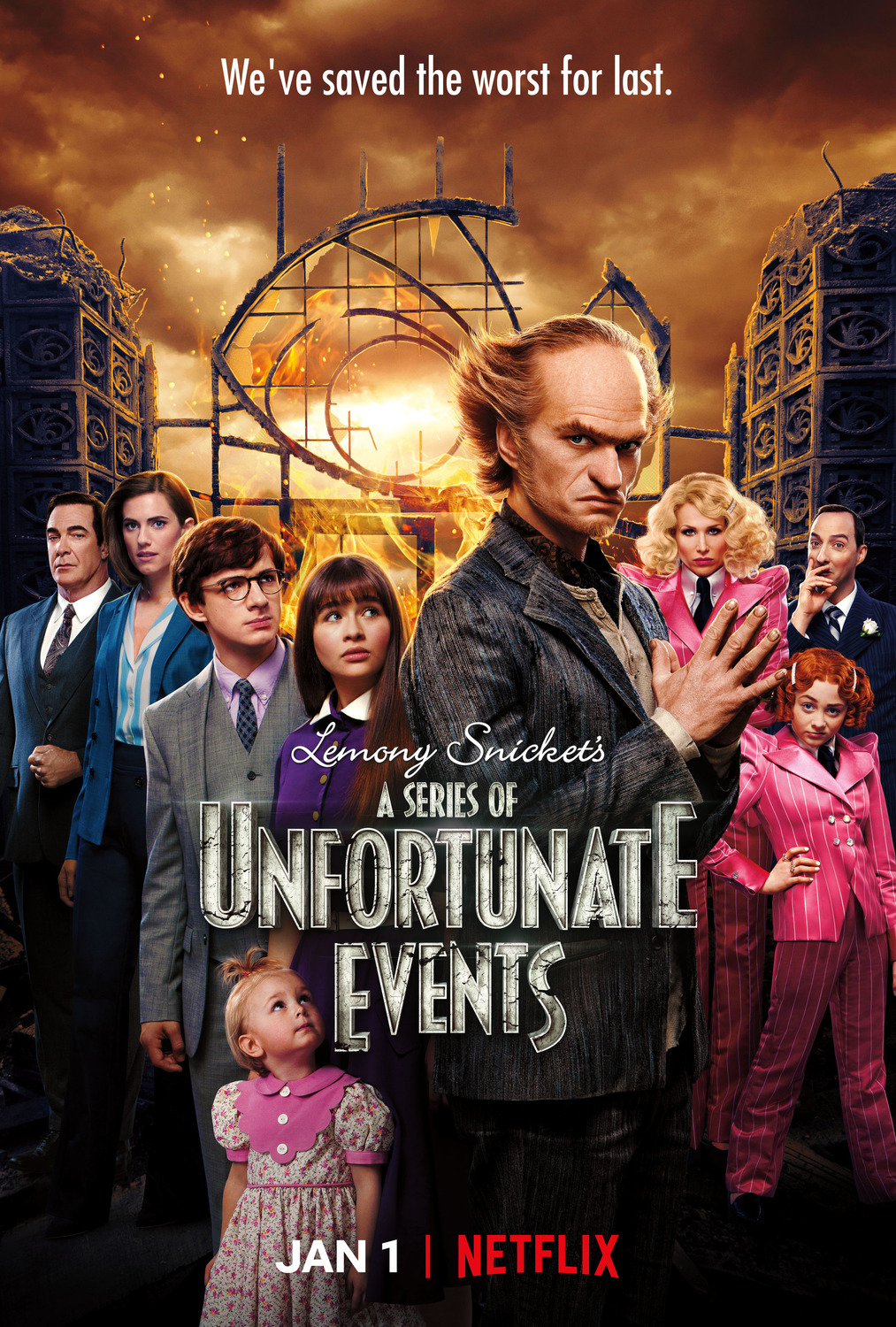 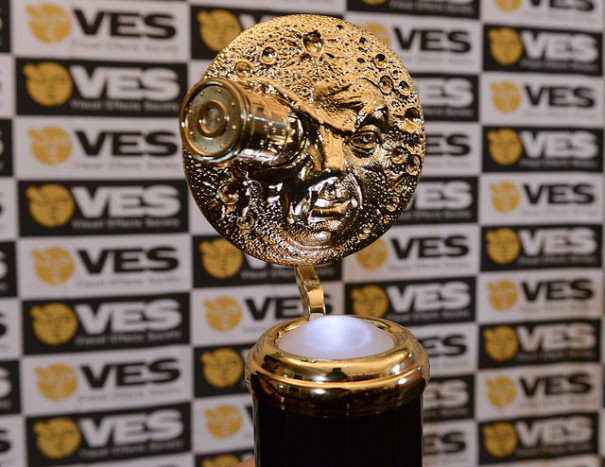 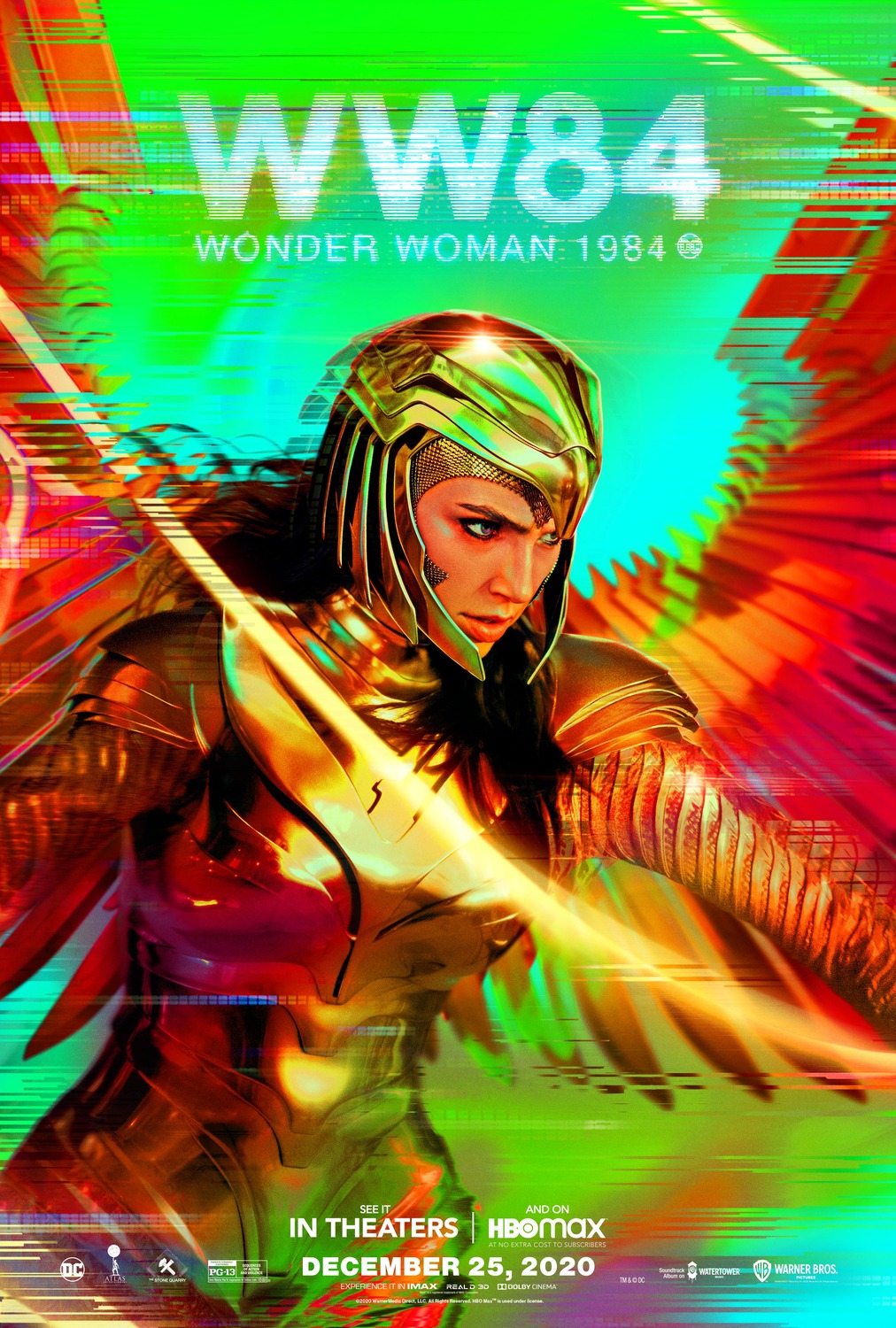 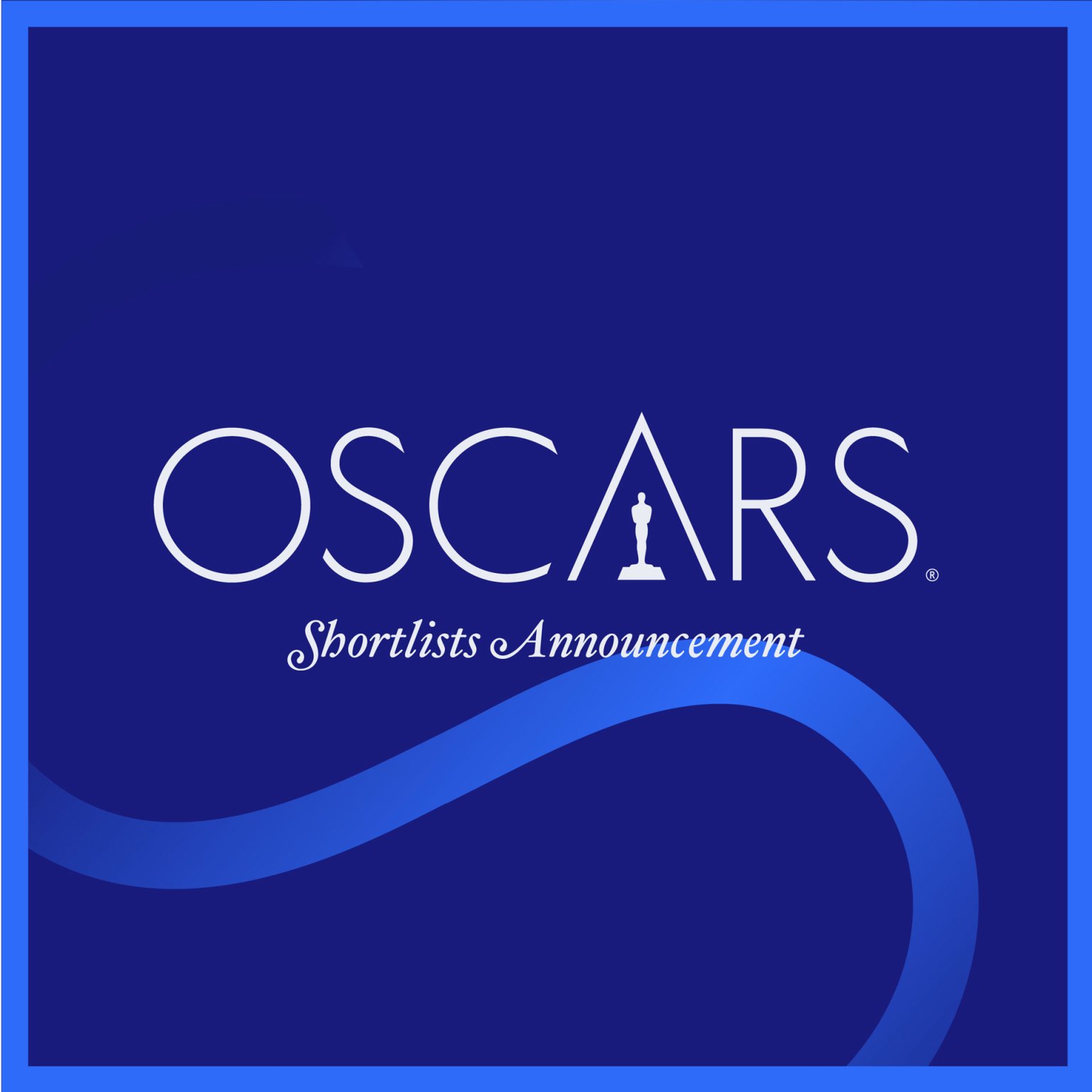 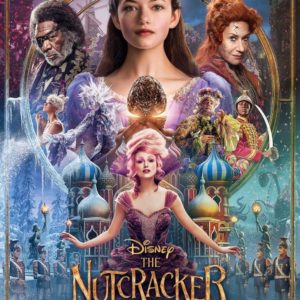