A commercial for Greenpeace UK. Wasteminster is a uniquely original depiction of what would happen if the plastic waste the UK exports each day was instead dumped on Downing Street. The commercial is intended to raise a smile at the impressions of Boris Johnson and Michael Gove, and raise awareness of the plastic pollution crisis the UK is creating overseas as well as putting pressure on the government.

Within the first 5 days of release, it garnered 6M views & media headlines across multiple publications & even contributed to Turkey banning plastic exports from the UK a day after the release of the film. We are very proud & humbled all at once that a film could affect change around the world.

RESIDENTS OF DOWNING STREET
Gathering references of the political figures. Our artists sculpted versions of Boris Johnson, Micheal Gove & Larry the cat mannequins in Zbrush followed by texturing in Substance Painter. To achieve the likeness, we did go through a few interations to find the perfect balance of resembalance yet keeping the figures mannequin like.

DOWNING STREET, WESTMINSTER
We carefully studied references online to build an exact replica of Downing Street, especially # 12, 11 & 10 Downing buildings. We used Substance for most of the texture work except for the hero assets which required much higher resolution. For that, we approached that procedurally and traditional, using good old curvature, AO & triplanners.

Besides the sheer amount of textures and geometry involved in this project. The simulation data itself went into the terabytes. Trying to “direct” a wave of trash was definitely one of those for the books. We created a brief Making Of video for those curious to see what swimming in trash might feel like & the work involved in that. 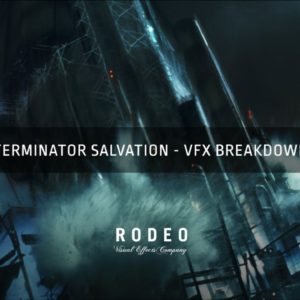 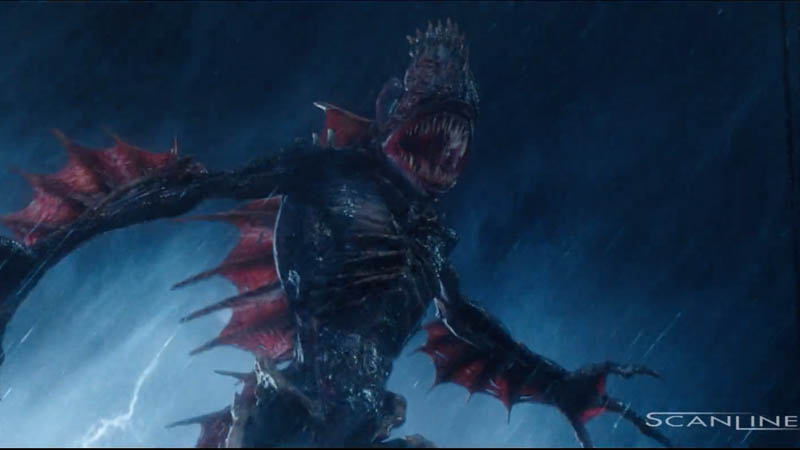 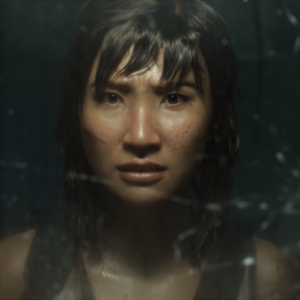 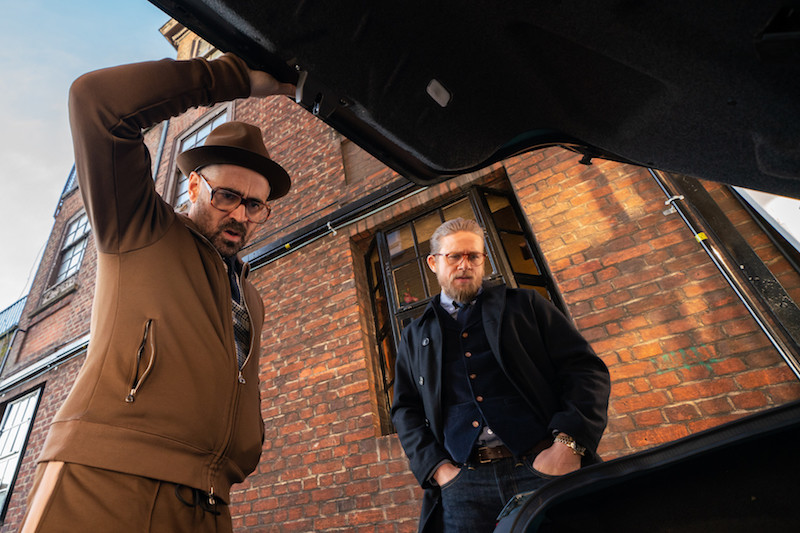