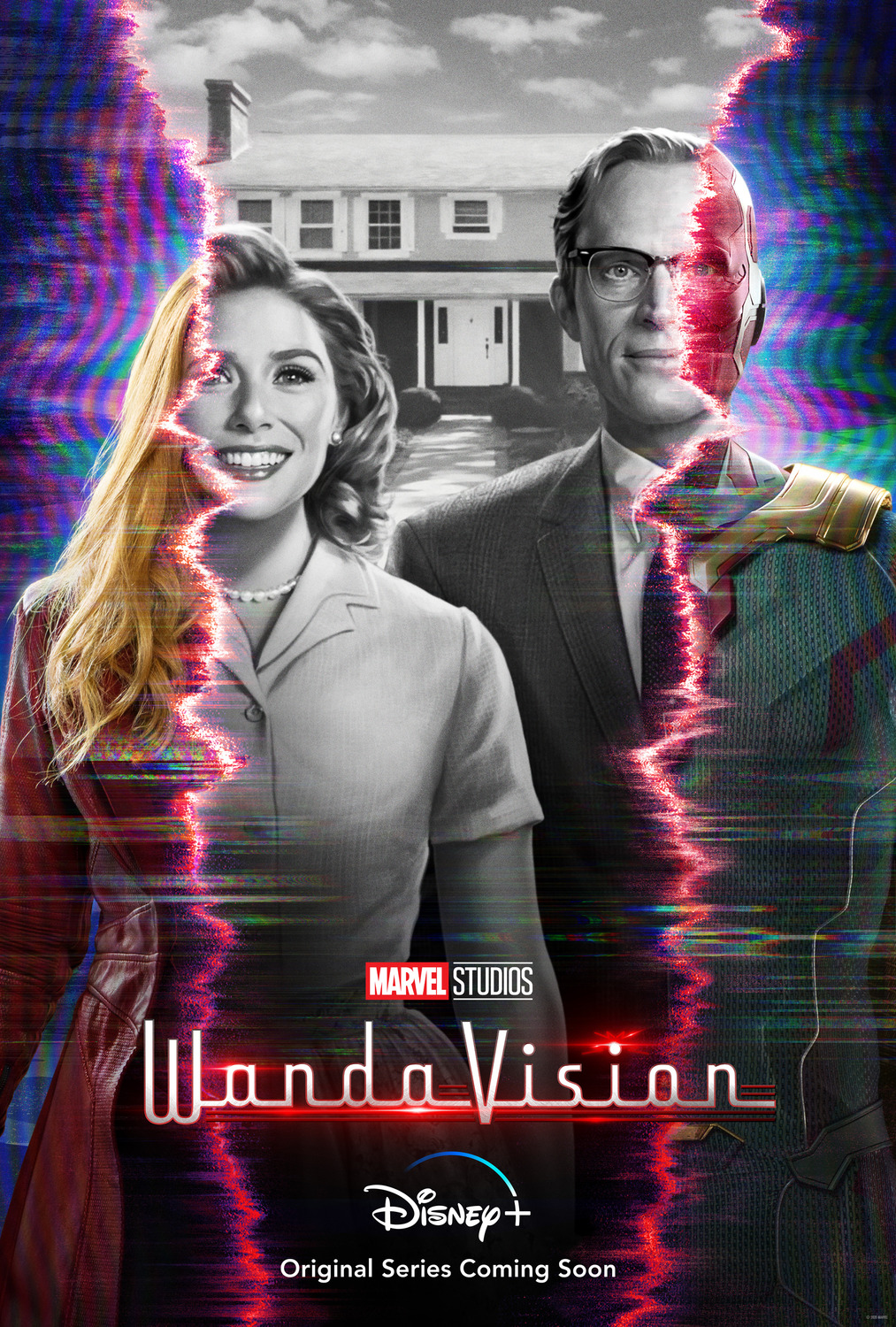 WandaVision is an upcoming American web television miniseries created for Disney+ by Jac Schaeffer, based on the Marvel Comics characters Wanda Maximoff / Scarlet Witch and Vision.

It is set in the Marvel Cinematic Universe (MCU), sharing continuity with the films of the franchise. The events of the series take place after the 2019 film Avengers: Endgame and its events will directly tie into Doctor Strange in the Multiverse of Madness.

The series is produced by Marvel Studios, with Schaeffer serving as head writer and Matt Shakman directing.

Elizabeth Olsen and Paul Bettany reprise their roles as Wanda Maximoff / Scarlet Witch and Vision, respectively, from the film series. Teyonah Parris, Kat Dennings, Randall Park, and Kathryn Hahn also star. By September 2018, Marvel Studios was developing a number of limited series for Disney+, centered on supporting characters from the MCU films such as Maximoff and Vision, with Olsen and Bettany expected to return. Schaeffer was hired in January 2019, the series was officially announced that April, and Shakman joined in August. Filming began in Atlanta, Georgia in November 2019. In March 2020, production was halted due to the COVID-19 pandemic and was expected to resume that July in Los Angeles.

WandaVision is scheduled to premiere in December 2020 and will consist of six episodes. It will be the first series in Phase Four of the MCU. 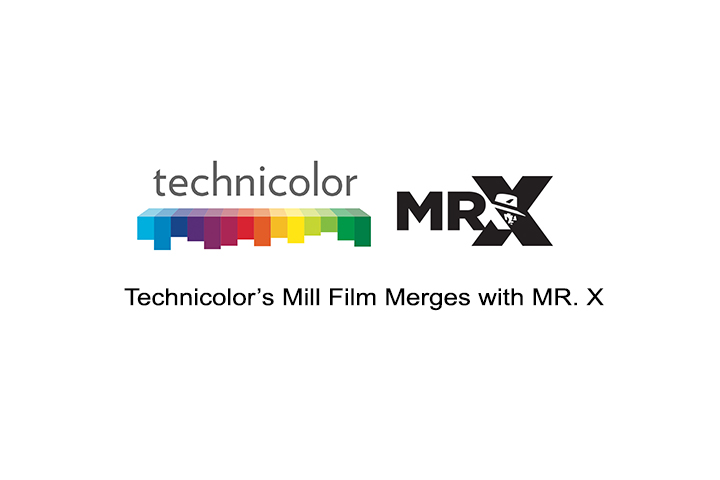 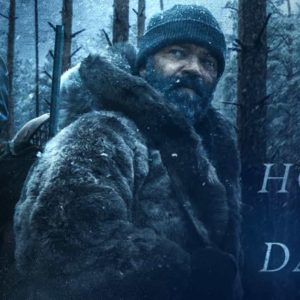 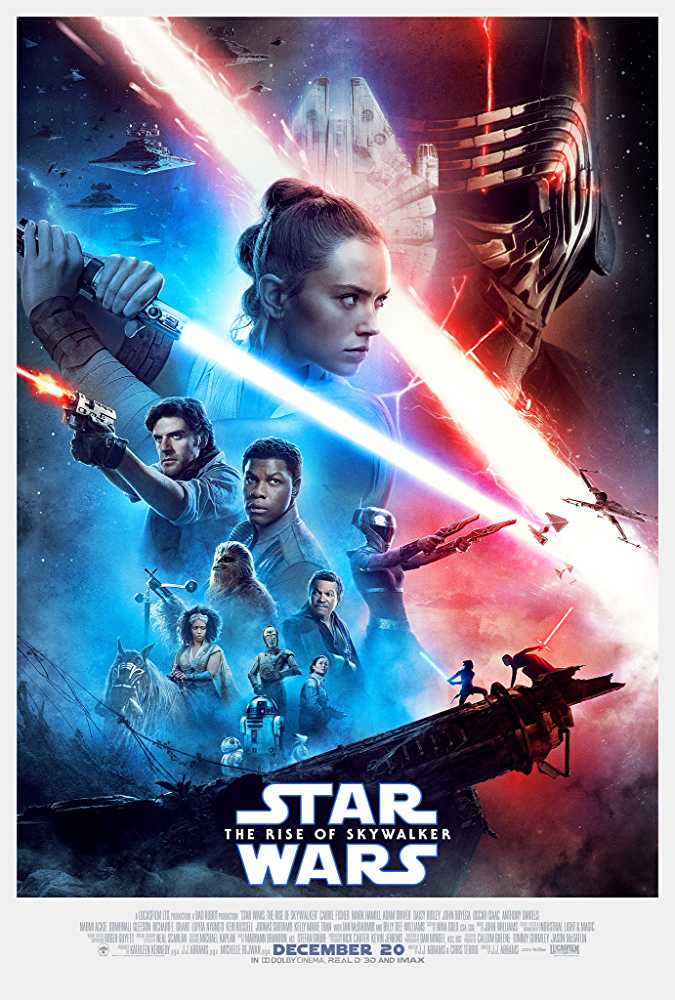 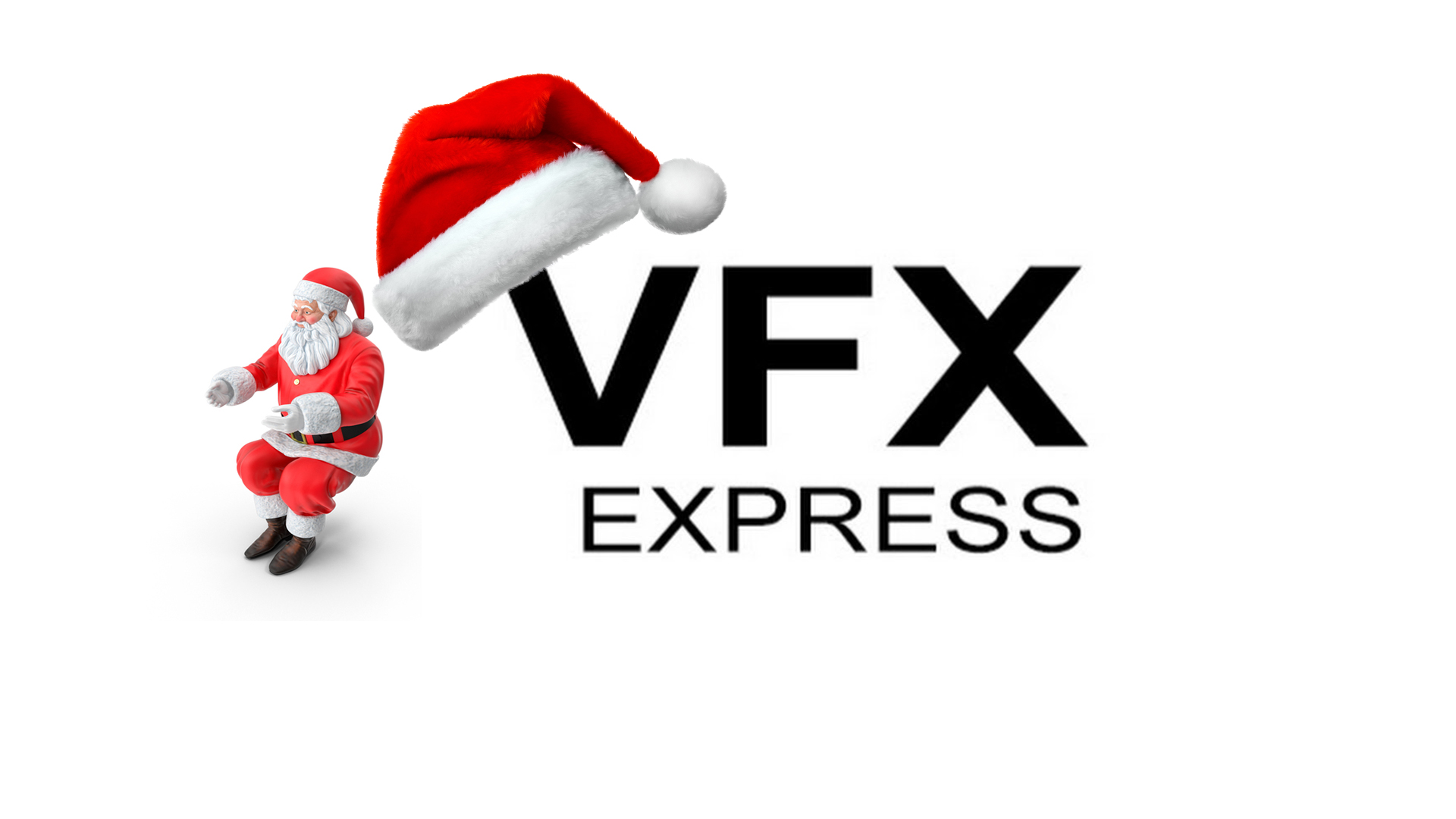 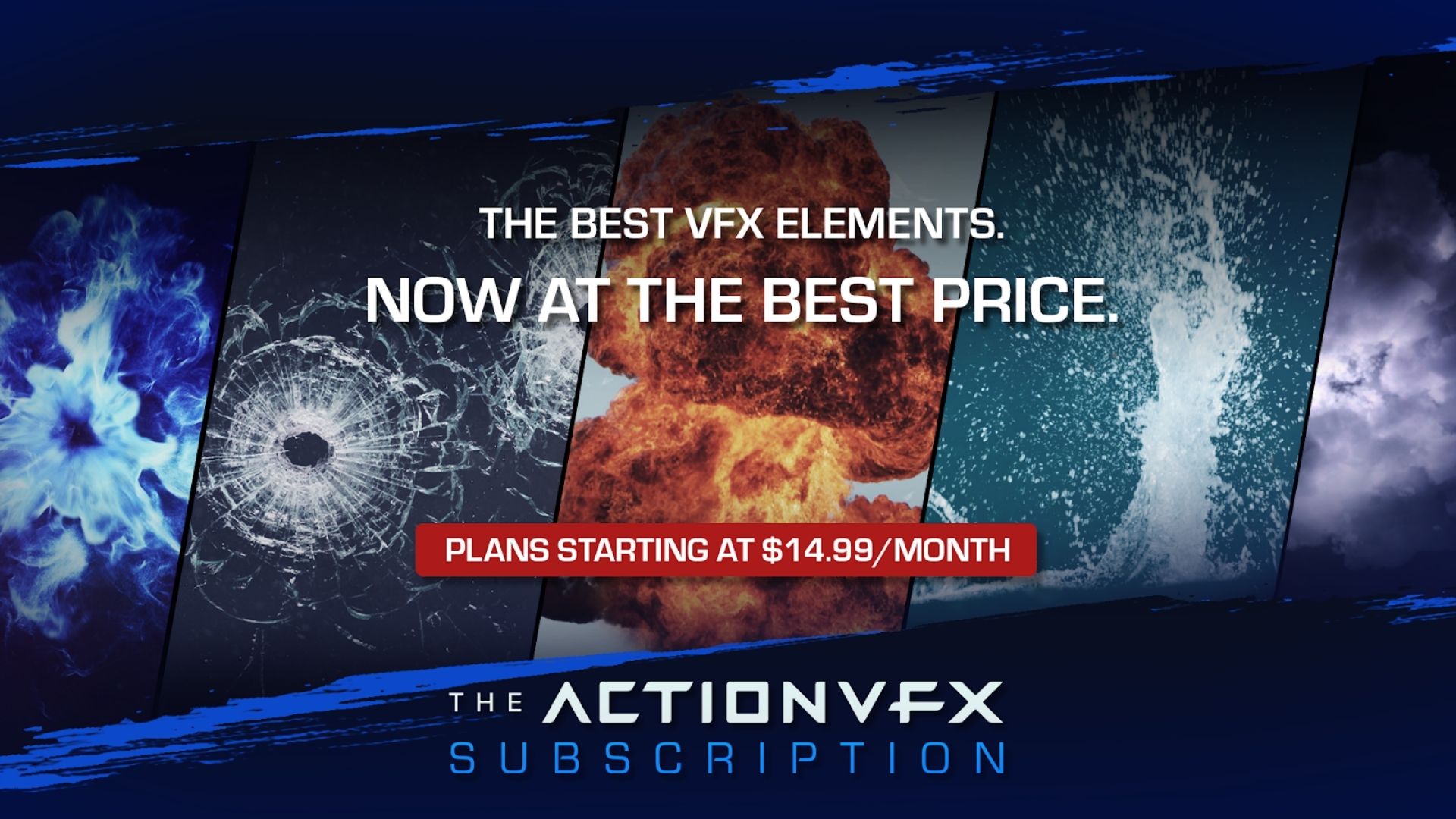 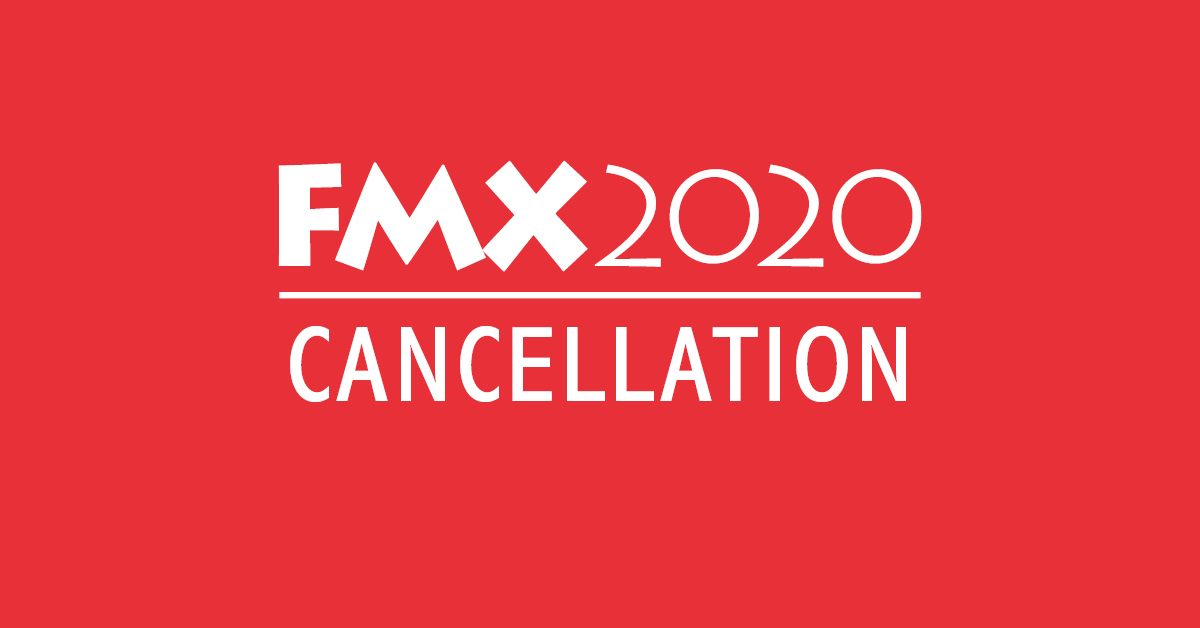