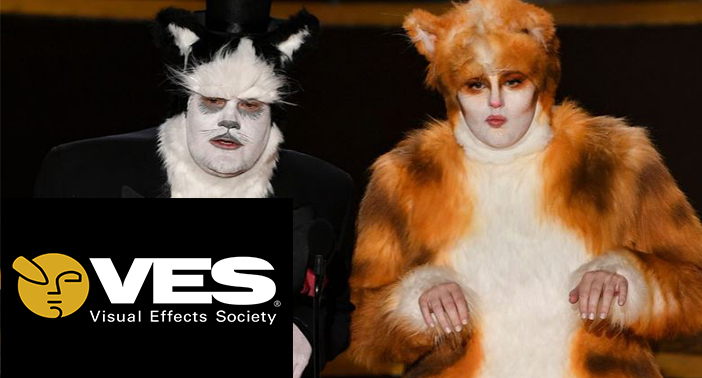 Statement from the Visual Effects Society

Los Angeles (February 10, 2020) The Visual Effects Society is focused on recognizing, advancing and honoring visual effects as an art form – and ensuring that the men and women working in VFX are properly valued.

Last night, in presenting the Academy Award for Outstanding Visual Effects, the producers chose to make visual effects the punchline, and suggested that bad VFX were to blame for the poor performance of the movie CATS.  The best visual effects in the world will not compensate for a story told badly.

On a night that is all about honoring the work of talented artists, it is immensely disappointing that The Academy made visual effects the butt of a joke.  It demeaned the global community of expert VFX practitioners doing outstanding, challenging and visually stunning work to achieve the filmmakers’ vision.

Our artists, technicians and innovators deserve respect for their remarkable contributions to filmed entertainment, and should not be presented as the all-too-convenient scapegoat in service for a laugh.

Moving forward, we hope that The Academy will properly honor the craft of visual effects – and all of the crafts, including cinematography and film editing – because we all deserve it.

About the Visual Effects Society

The Visual Effects Society is a professional global honorary society dedicated to advancing the arts, sciences and applications of visual effects and to upholding the highest standards and procedures for the visual effects profession. It is the entertainment industry’s only official organization representing the extended global community of visual effects practitioners, including supervisors, artists, producers, technology developers, educators and studio executives.  VES’ more than 4,000 members in over 40 countries worldwide contribute to all areas of entertainment – film, television, commercials, animation, music videos, games, new media and special venues. 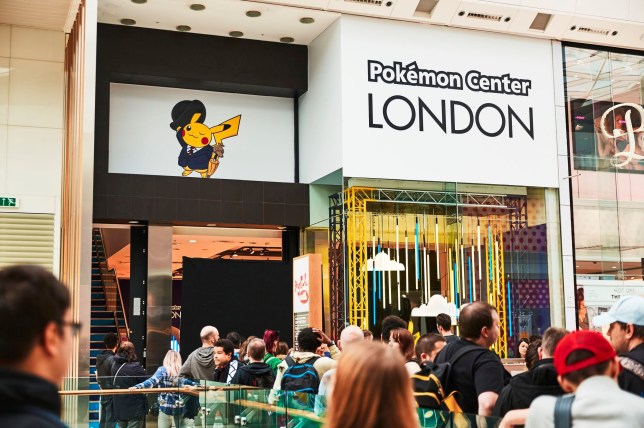 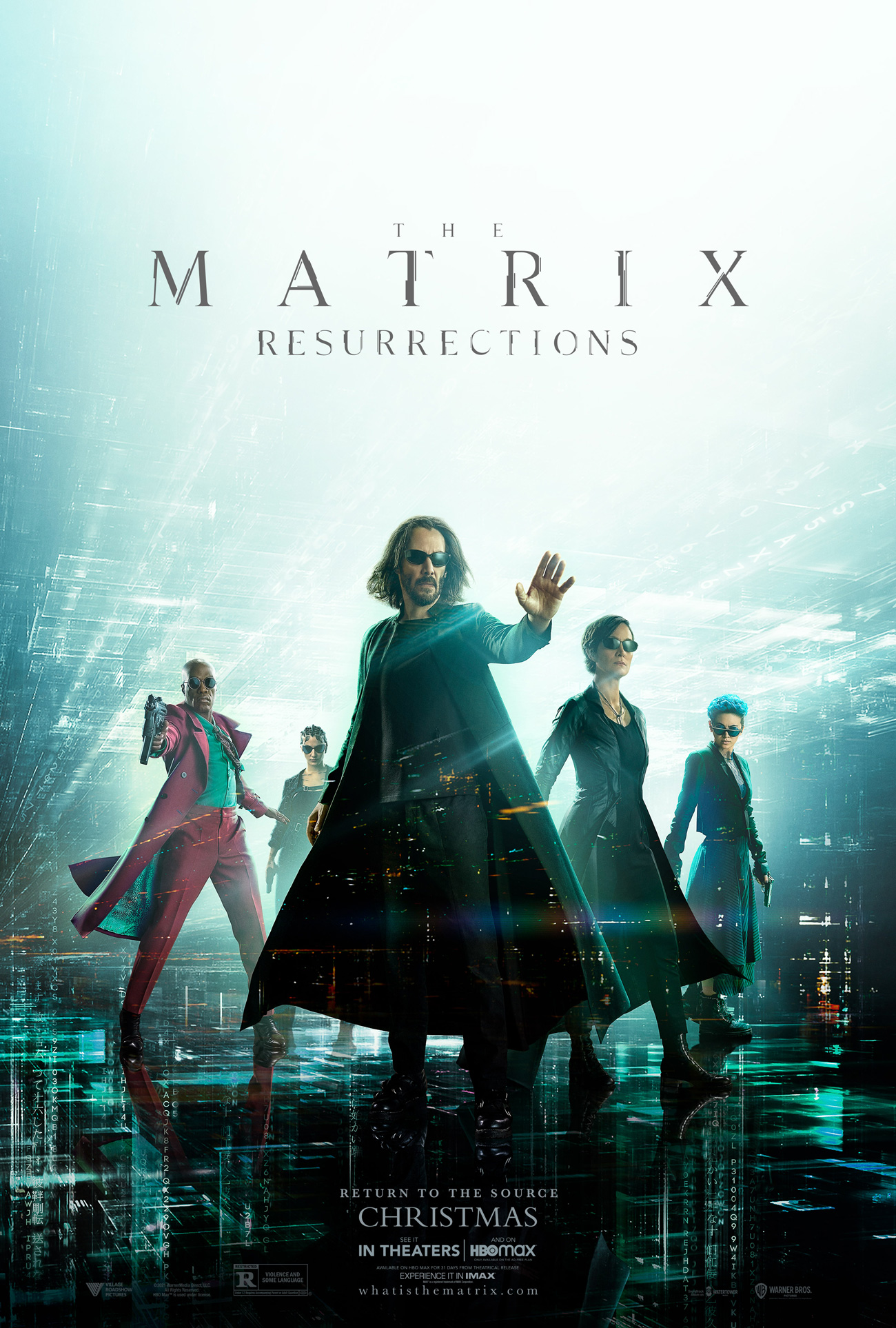 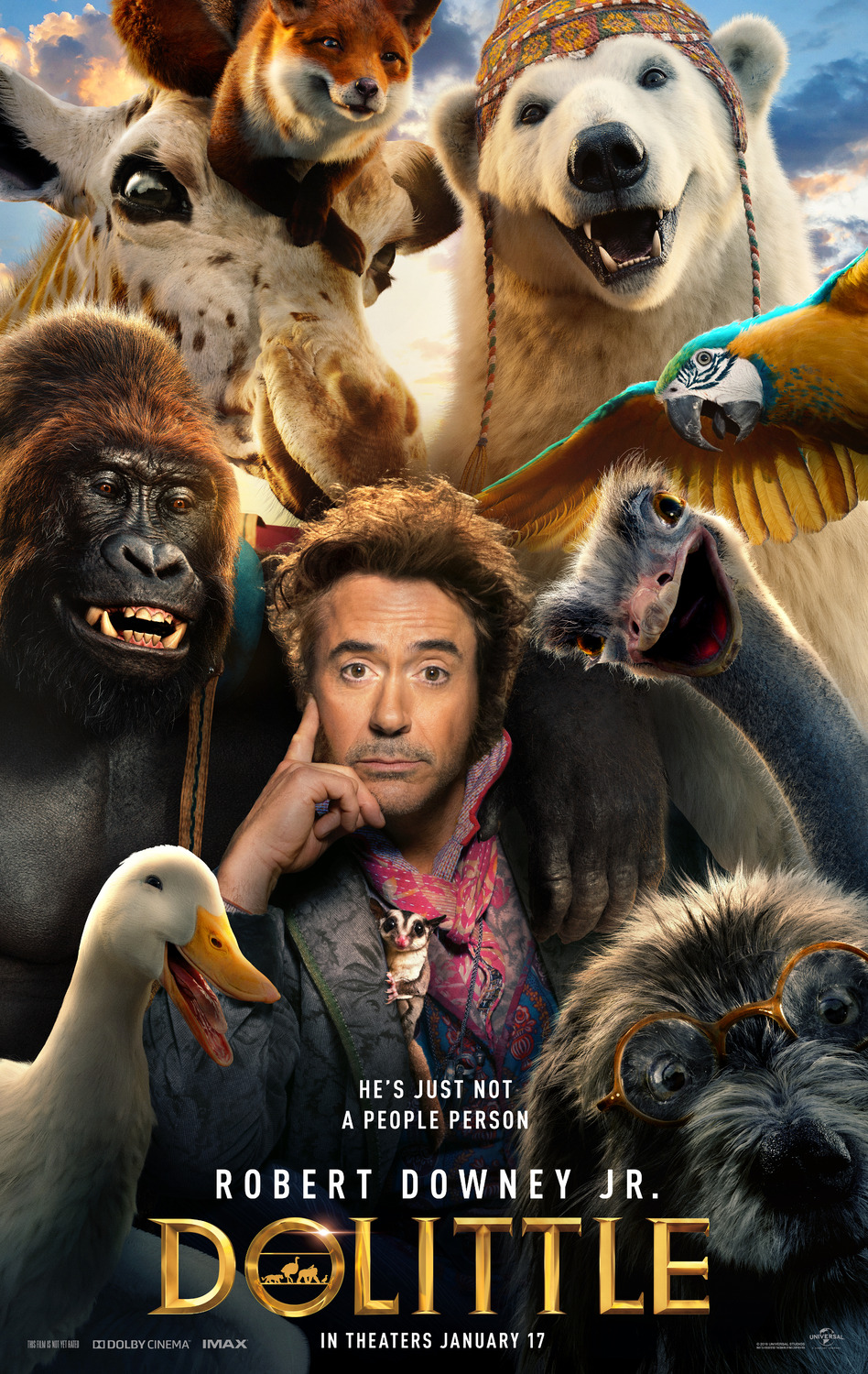 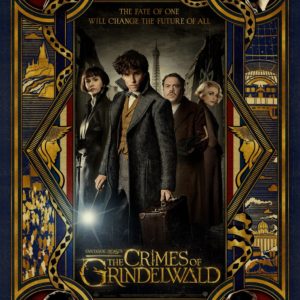 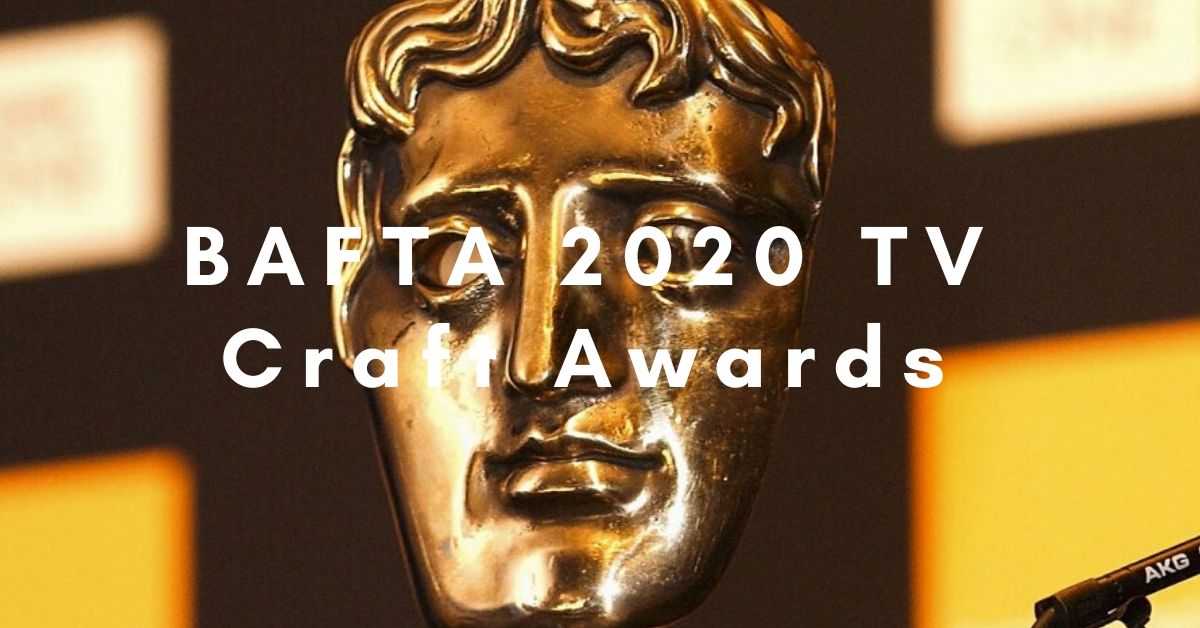