The third season of the comedy-drama science fiction television series The Orville, also known as The Orville: New Horizons, premiered on June 2, 2022. It streams on Hulu in the United States and on Disney+ internationally. Filming began in October 2019 but was halted due to the COVID-19 pandemic, and production was ultimately completed in August 2021. After airing its previous two seasons on Fox, this season is the show’s first on Hulu and the first to premiere since The Walt Disney Company’s March 2019 acquisition of 20th Century Fox. 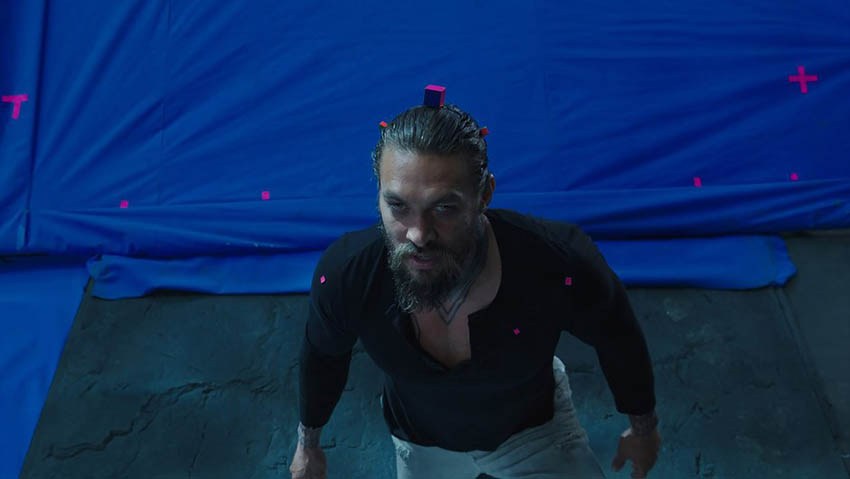 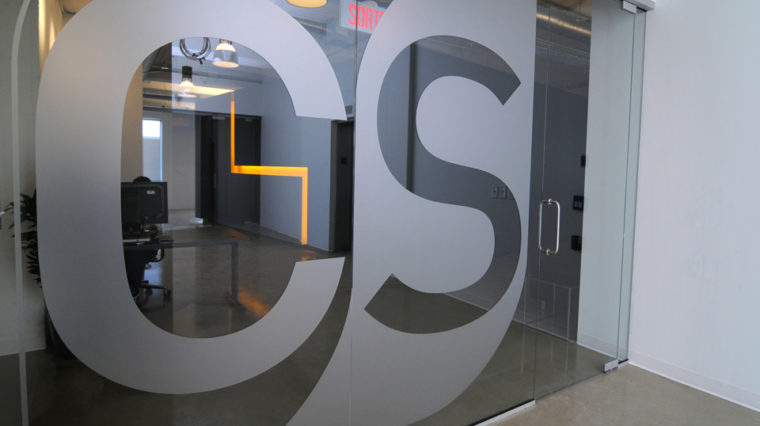 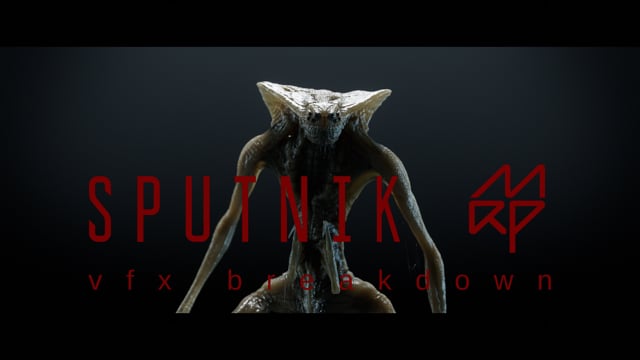