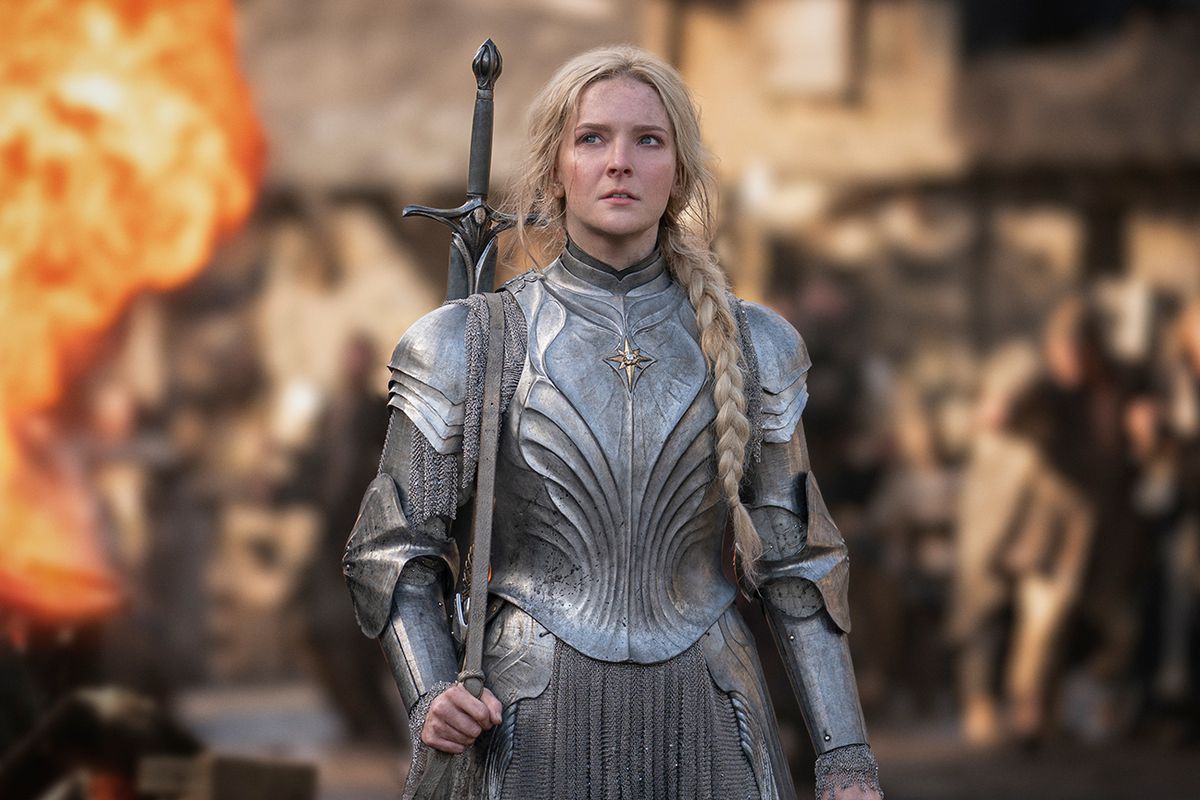 The Lord of the Rings: The Rings of Power is an upcoming American fantasy television series based on the novel The Lord of the Rings and its appendices by J. R. R. Tolkien. Developed by J. D. Payne and Patrick McKay for the streaming service Prime Video, the series is set thousands of years before Tolkien’s The Hobbit and The Lord of the Rings in the Second Age of Middle-earth. It is produced by Amazon Studios with the Tolkien Estate and Trust, HarperCollins, and New Line Cinema. Payne and McKay serve as showrunners.

Amazon bought the television rights for The Lord of the Rings for US$250 million in November 2017, making a five-season production commitment worth at least US$1 billion. This would make it the most expensive television series ever made. Payne and McKay were hired in July 2018, with the rest of the creative team publicly revealed a year later. The series is primarily based on the appendices of The Lord of the Rings, which include a discussion of the Second Age, and it features a large cast from around the world. For legal reasons, it is not a direct continuation of the Lord of the Rings and Hobbit film trilogies, but the production intended to evoke the films with similar production designs and younger versions of the characters who appear in them. Filming for the first eight-episode season took place in New Zealand, where the films were produced, from February 2020 to August 2021, with a production break of several months during that time due to the COVID-19 pandemic. The season is scheduled to premiere on Prime Video on September 2, 2022.

In August 2021, Amazon announced that production for future seasons would take place in the United Kingdom. Filming for the second season on September 2, 2022 (Amazon Prime) 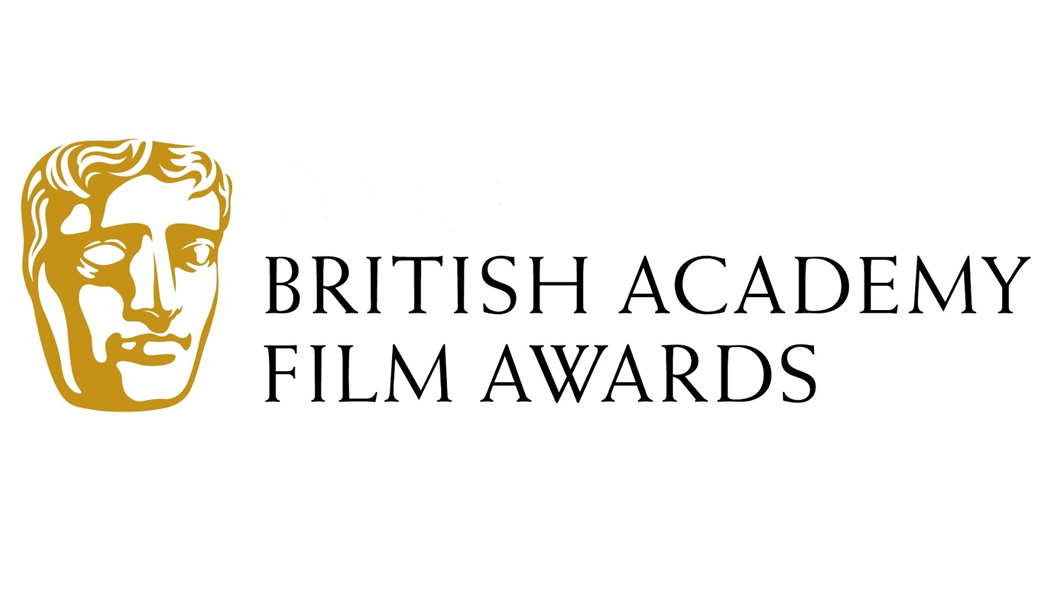 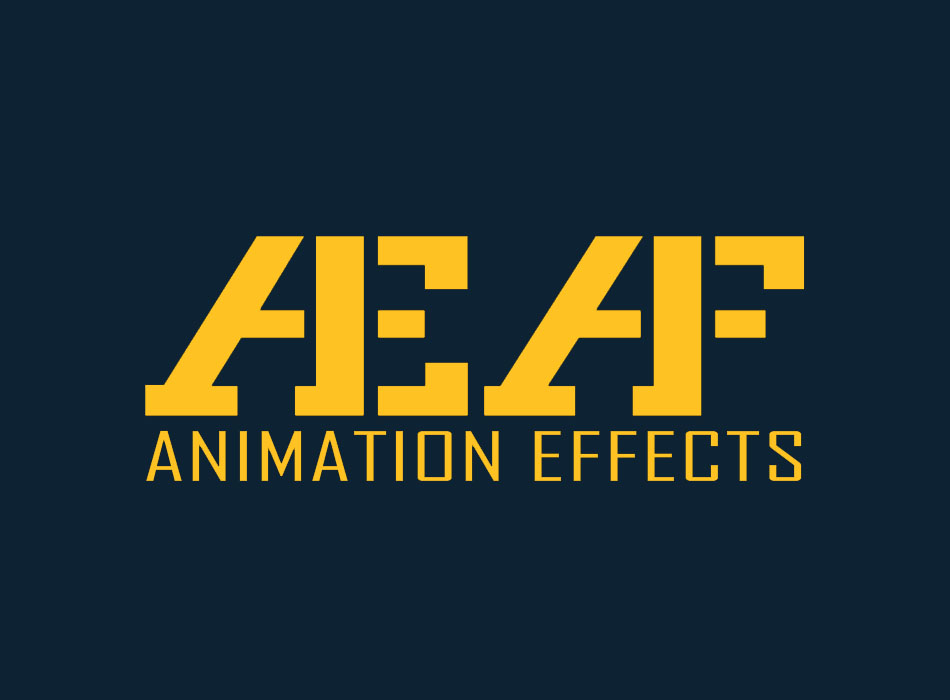 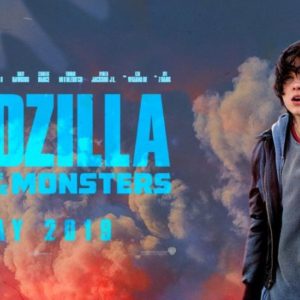 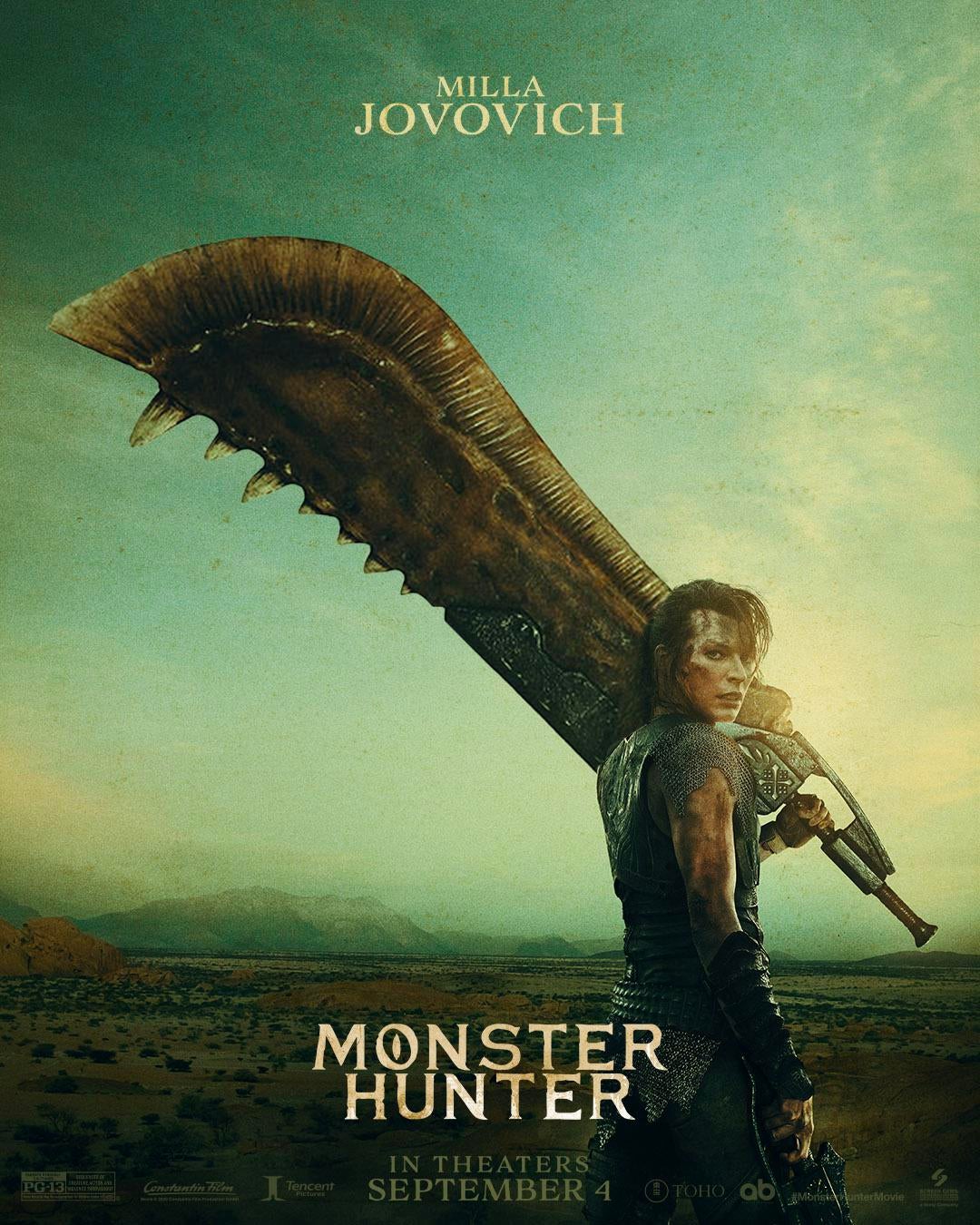 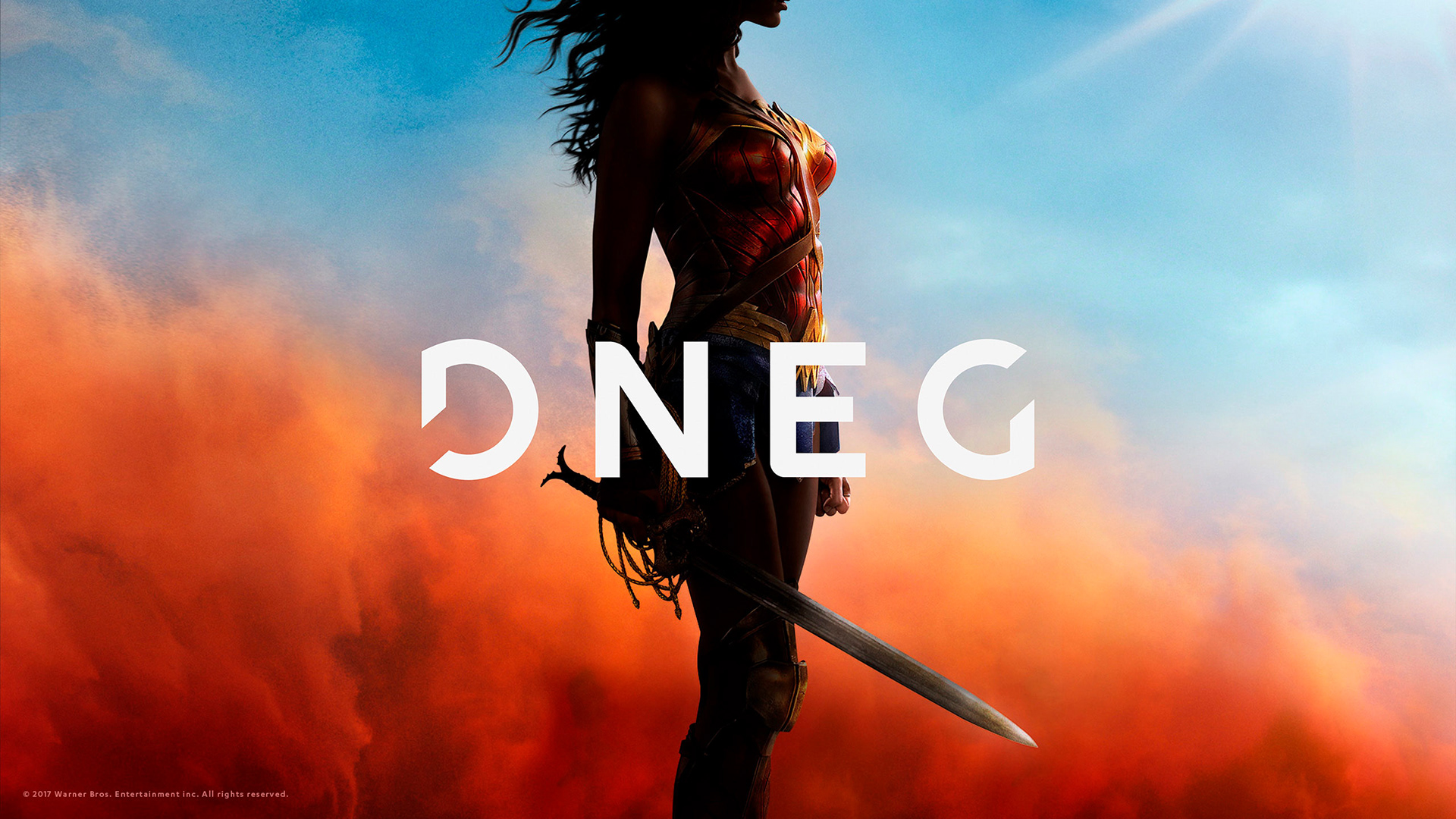