The Green Knight is a 2021 medieval fantasy film directed, written, edited, and produced by David Lowery, adapted from the 14th-century poem Sir Gawain and the Green Knight. The film stars Dev Patel as Gawain, a nephew of King Arthur, who sets out on a journey to test his courage and face the Green Knight. It also stars Alicia Vikander, Joel Edgerton, Sarita Choudhury, Sean Harris, and Ralph Ineson.

The Green Knight was theatrically released in the United States on July 30, 2021, by A24. The film received positive reviews from critics. 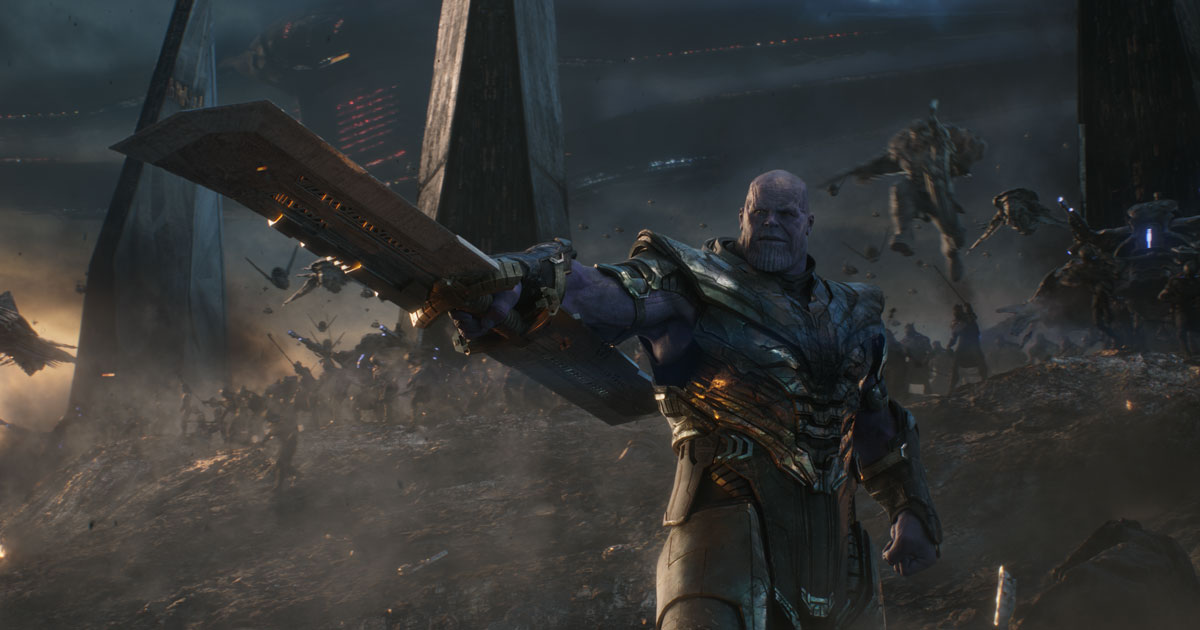 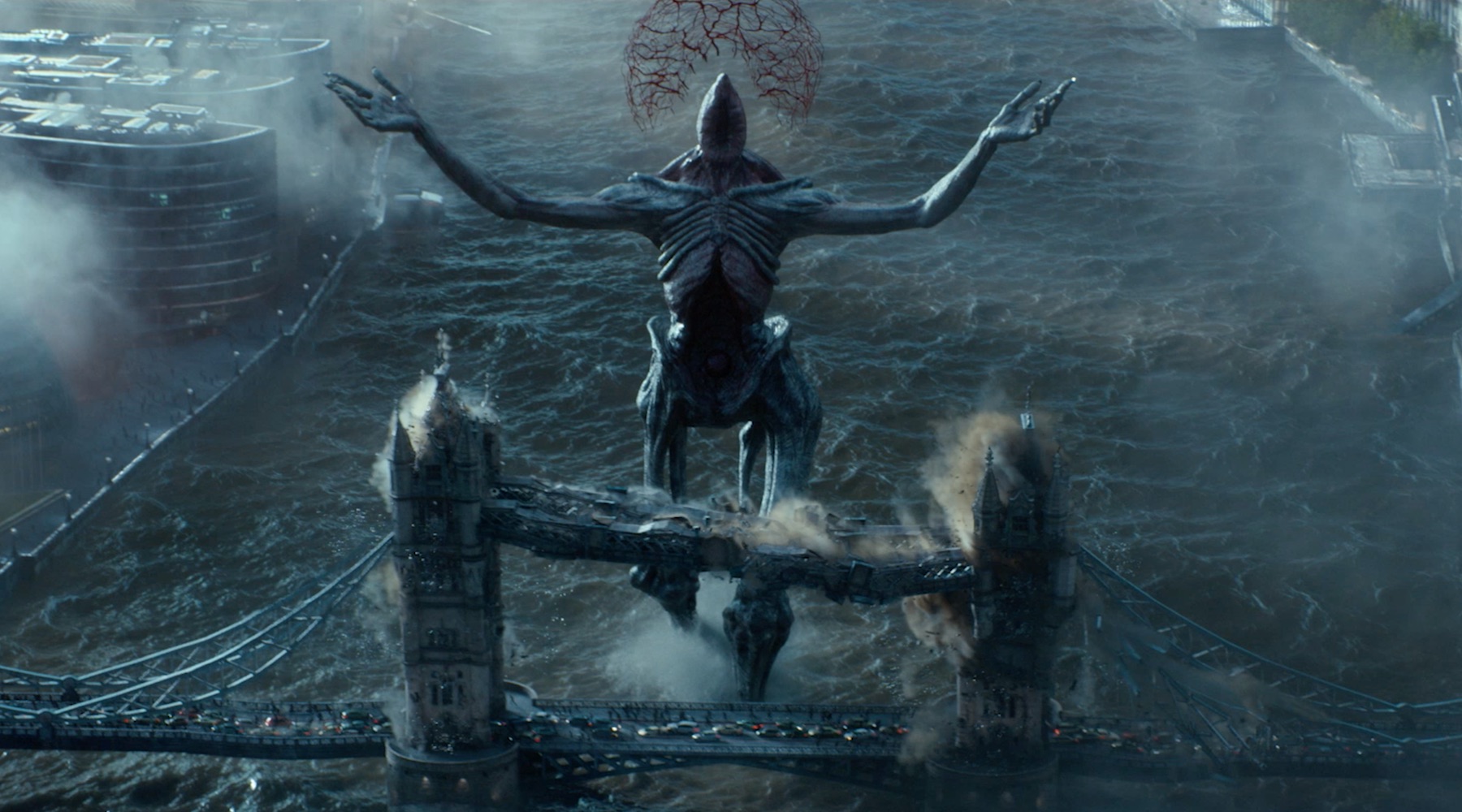 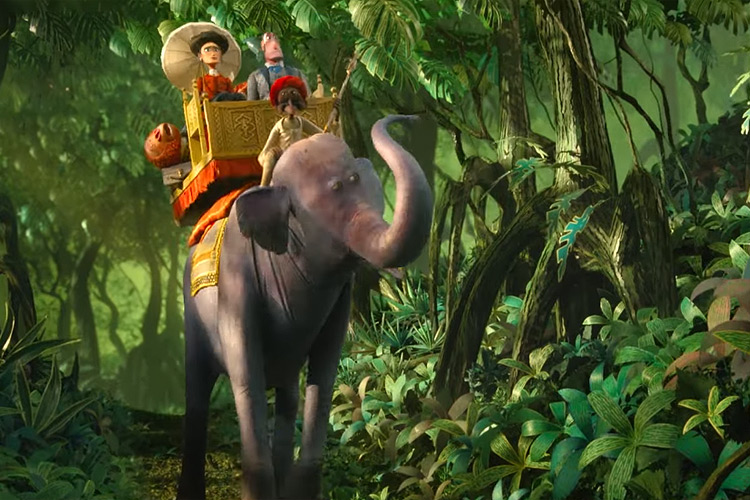 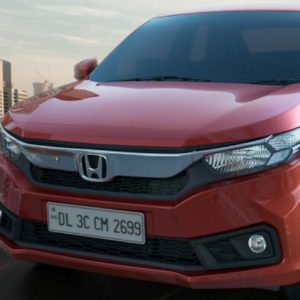