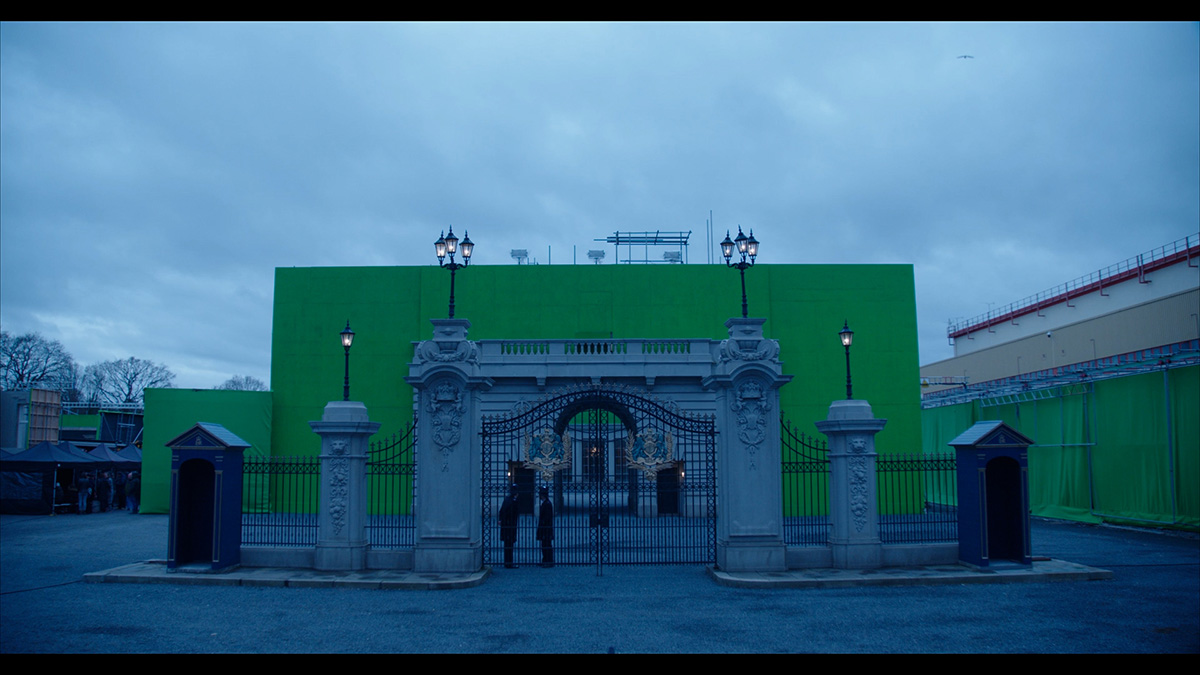 The fourth season of The Crown, which follows the life and reign of Queen Elizabeth II, was released by Netflix on November 15, 2020.

Having recreated Heathrow in the 1960s for the third series of The Crown, Framestore has returned to Netflix’s royal drama, providing VFX work on 230 shots throughout Season 4. The creative studio delivered a wide range of VFX work on the latest series of Peter Morgan’s streaming mega-hit including digital environments and crowd work as well as a photoreal CG stag that the production team at times didn’t believe was digital.

Alongside the rest of Framestore’s work, bringing the stag to life is some of the most complex and detailed work the studio has done for the series. The show’s fourth season, which is set during the 1980s and sees Charles and Diana’s early courtship, includes a fully-digital creature even while the series has used digital effects mostly in a supporting role; something Framestore still needed to bear in mind when animating the animal.

The digital stag is seen in 15 shots of the series’ second episode as it’s being hunted in the Scottish Highlands. It was crafted by a team of artists led by VFX Supervisor Andrew Scrase at Framestore, known for its photorealistic animals and creatures. The team did a significant amount of research and reference gathering in order to create and animate the imposing and majestic 12-pointed stag.

‘Without a doubt this stag was some of the more ambitious VFX work that Framestore has ever done for The Crown,’ said Standish Millennas, Framestore’s VFX Producer with a long history with the show, having worked on two earlier series. ‘But the only way it would work was if it was so realistic you didn’t even think about it being digital. Our team did a great job in making this happen by adding tiny details like grass on its antlers or its hair clumping in the rain.’

Alongside the digital stag, Framestore was also tasked with another significant VFX job; replacing the face of an equestrian athlete who stood in for Erin Doherty who plays Princess Anne. For several shots in which Anne is taking part in a show jumping competition, the team employed a deep fake technique to achieve the subtle, yet entirely unnoticeable face replacement.

To accompany Anne in the competition, the team added crowds into the venue’s stands using 2D sprites shot on green screens by the production-side VFX team. This was a common theme in Framestore’s work for this series with its digital crowds being placed in shots outside Buckingham Palace, at a number of airports and out the front of the Sydney Opera House.

It wasn’t just the crowds that made these environments convincing, Framestore also needed to do a number of digital set extensions or replacements. This included extensions on every one of the series’ exterior shots of Buckingham Palace which is seen from a number of different angles. This was predominantly done through a series of beautifully-crafted digital matte paintings, invisibly extending the set which includes meticulously-detailed physical recreations of the palace’s main entrance gates and archway.

One of the bigger environmental jobs on the project for Framestore included creating a digital version of Uluru, or Ayers Rock and its ground texture. VFX Supervisor Andrew Scrase happened to be in Australia ahead of the work so went to the Uluṟu-Kata Tjuṯa National Park to take reference images, being careful to avoid the parts of the site that aren’t allowed to be photographed.

Uluru has a unique red surface so the reference images Andrew was able to provide were invaluable for the team to use when recreating it, providing a basis on which to create the digital version which looks authentic and is even interacted with in the same way as the real place.

The Opera House and Uluru aren’t the only locations in Australia that needed to be recreated for The Crown; the team also had to deliver shots of Sydney Airport, as well as the Mustique Airport in the Carribean, UK’s Heathrow and NYC’s JFK Airports. This follows the Heathrow and airplane work Framestore delivered for series three, and saw the team employ several more DMPs and 2D elements to augment the plates as well as add a number of CG airplanes to create some truly authentic visuals. ​

‘The role of the extensive environmental VFX work that’s gone into The Crown is exactly that; environmental. It has to establish a scene and make way for the drama and the performances; the things that really make the series what it is,’ added Standish Millennas. ‘This isn’t a fantasy or sci-fi series where the VFX is there to be admired. As soon as it’s noticeable, we’ve not done our job. And I’m pleased to say I don’t think there’s any point in the series where the real and the digital are distinguishable.’  ​ 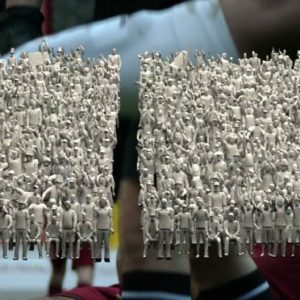 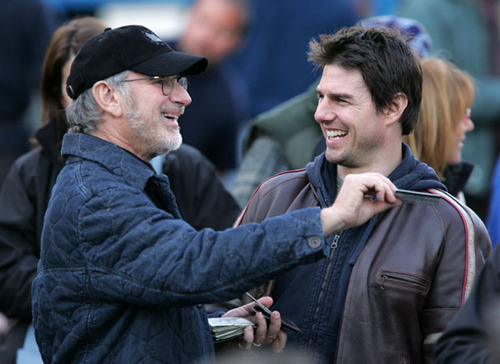 Making of War Of The Worlds VFX / Animation Breakdown 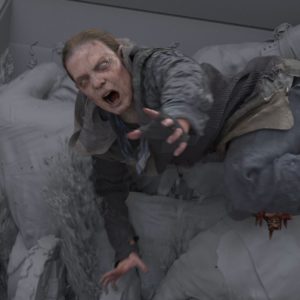 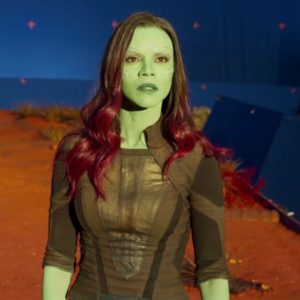 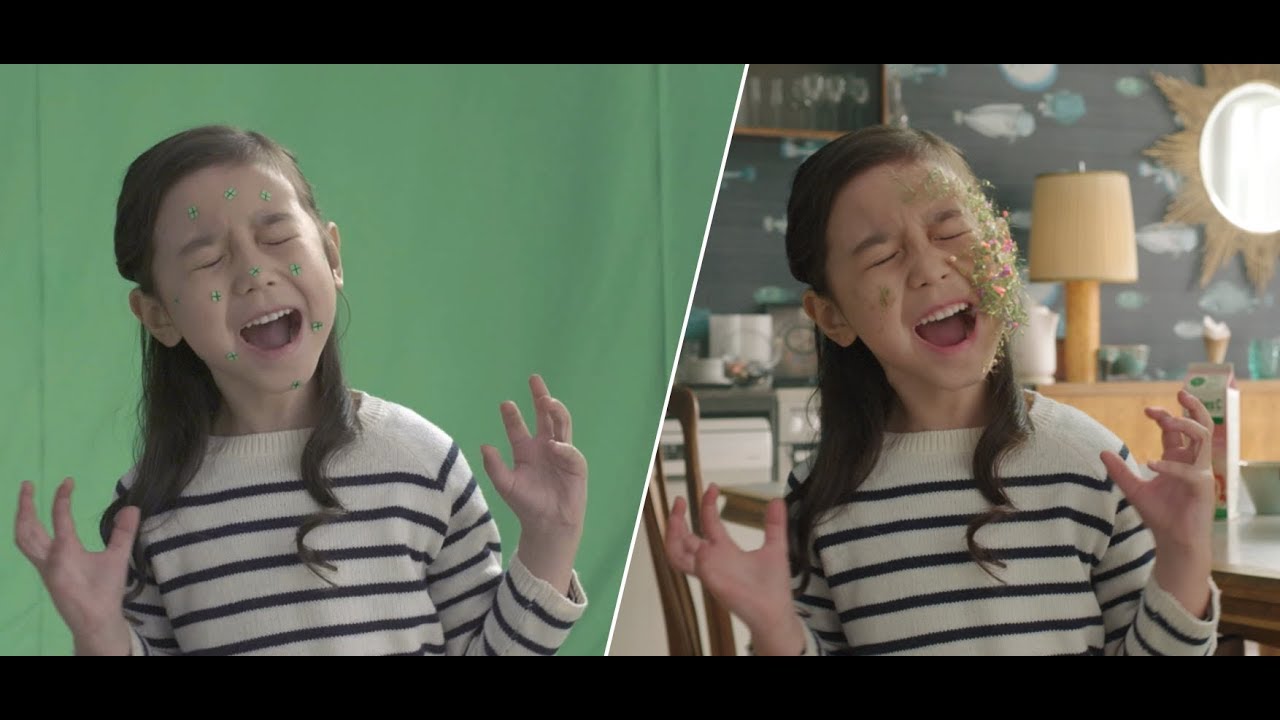 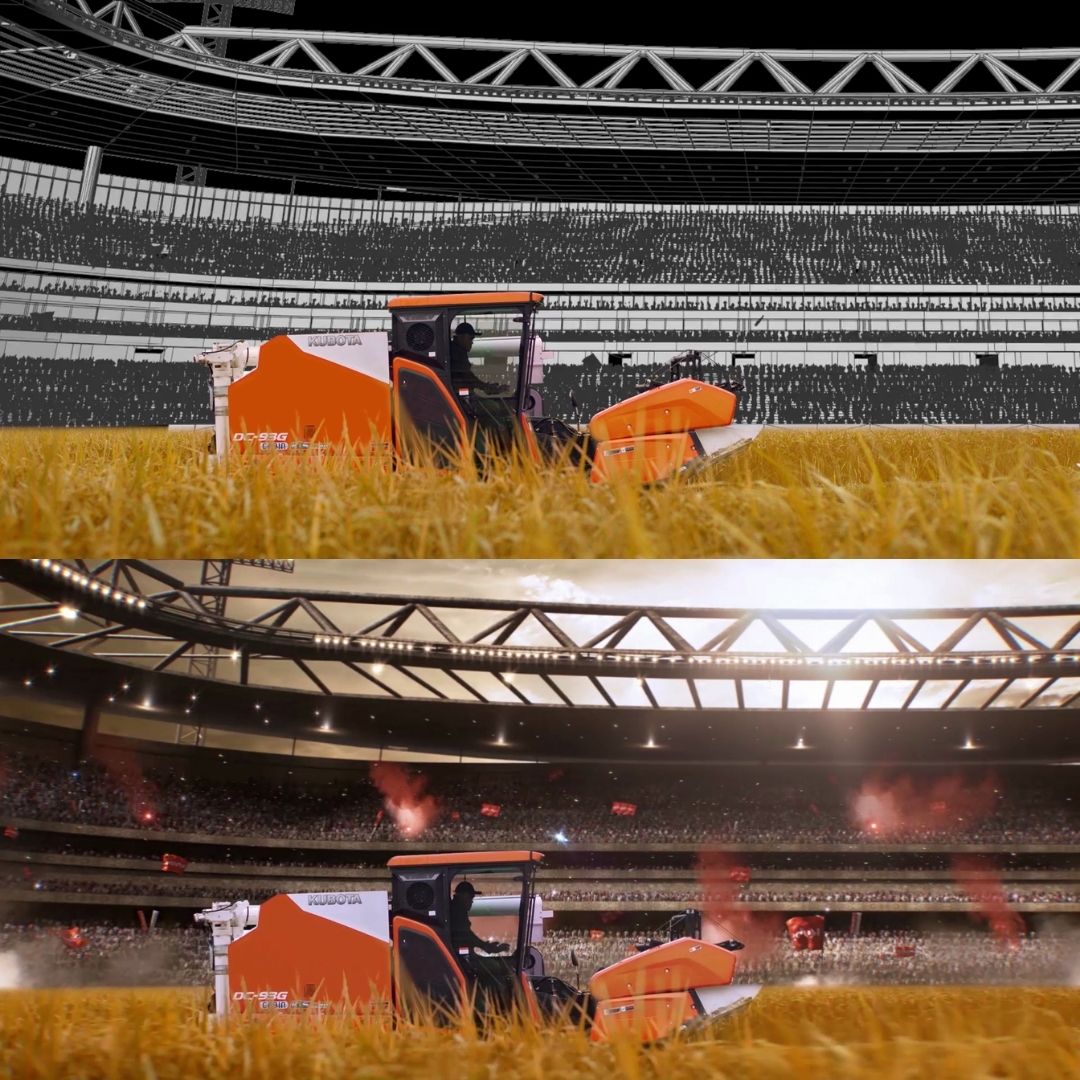