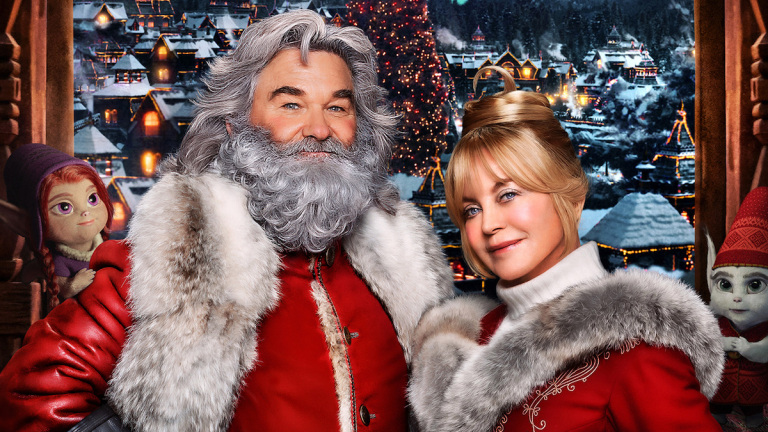 The Christmas Chronicles is a 2018 American Christmas comedy film directed by Clay Kaytis from a screenplay by Matt Lieberman. The film stars Kurt Russell as Santa Claus, as well as Judah Lewis and Darby Camp, with Lamorne Morris, Kimberly Williams-Paisley, Oliver Hudson, Martin Roach, and Vella Lovell in supporting roles. The film was produced by 1492 Pictures and Wonder Worldwide and was released on November 22, 2018, on Netflix.

The plot follows two children, Kate and Teddy, who notice Santa Claus in their home and jump into his sleigh with his reindeer; however, the sleigh eventually malfunctions and crashes, and the Christmas presents are lost. As Christmas morning approaches, it is up to the children and Santa to save Christmas by correctly delivering all presents. 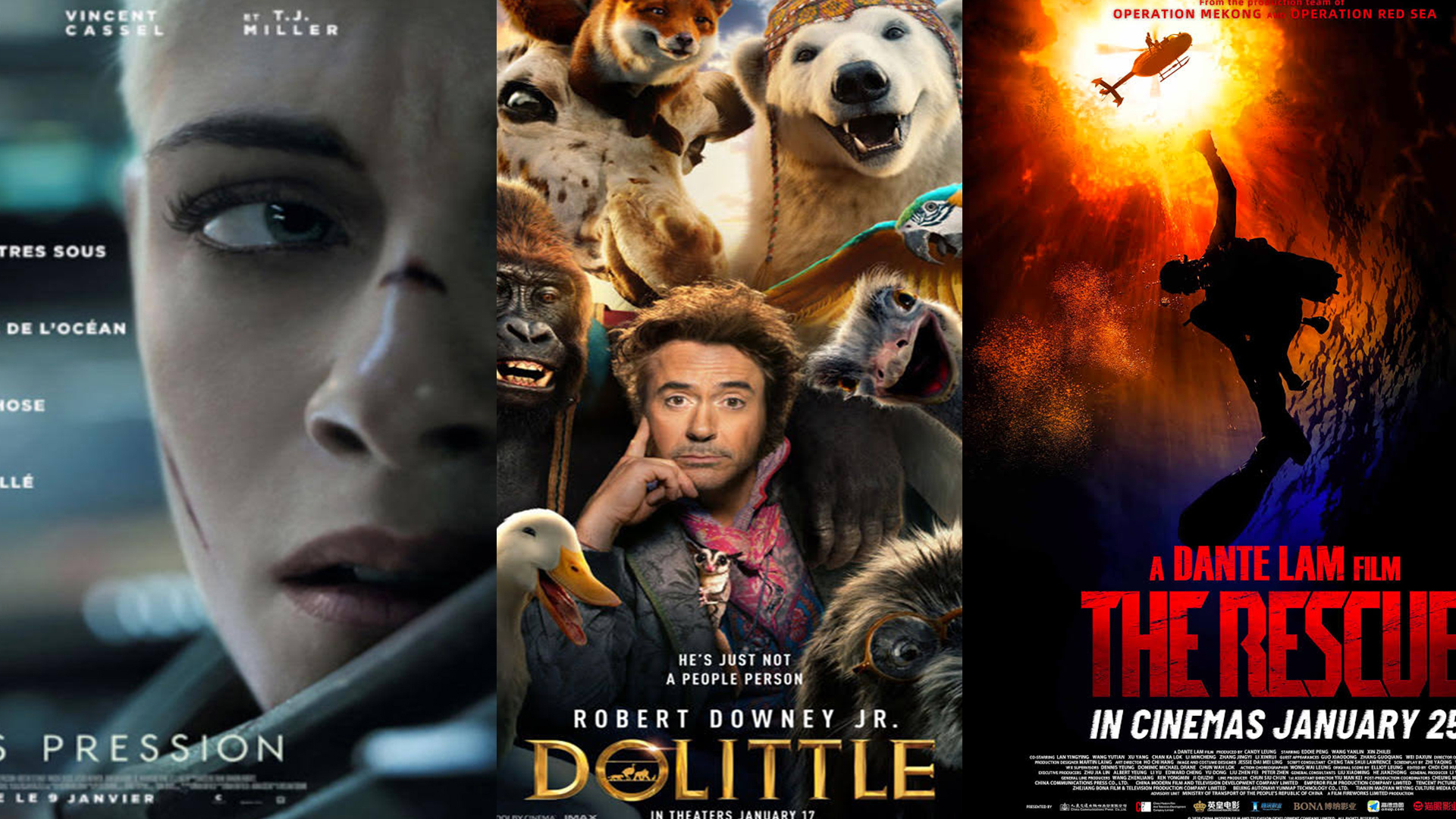 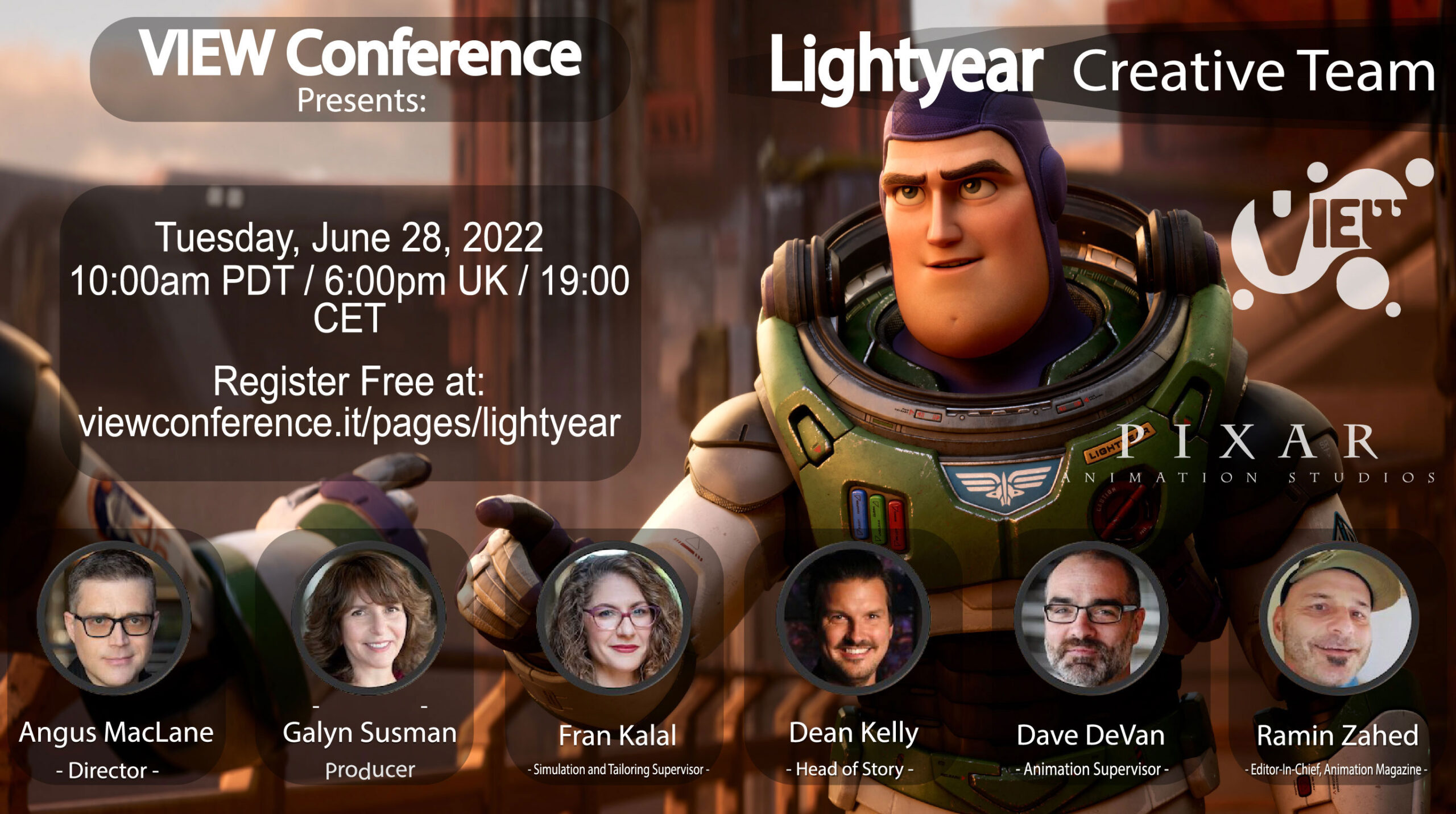 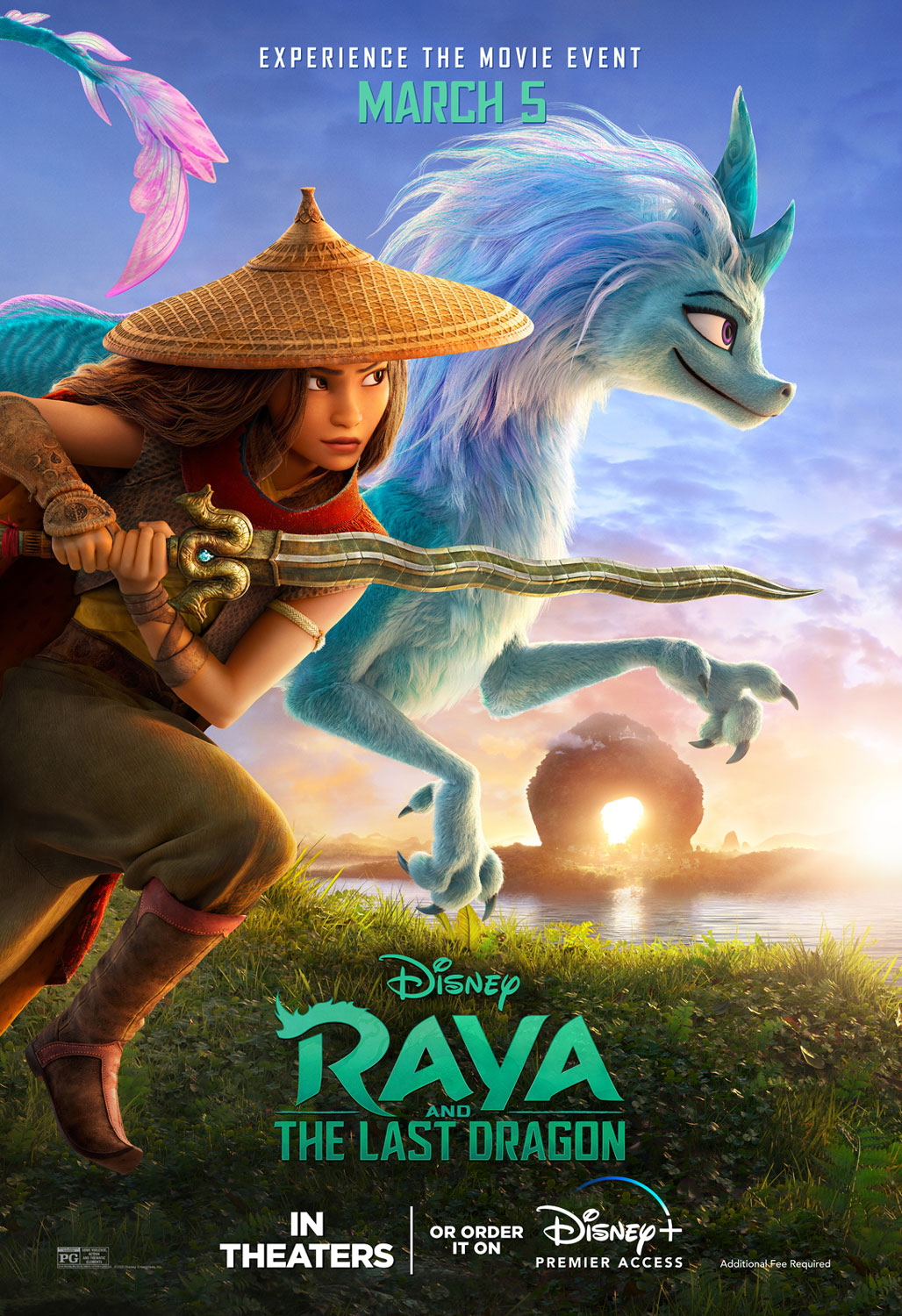 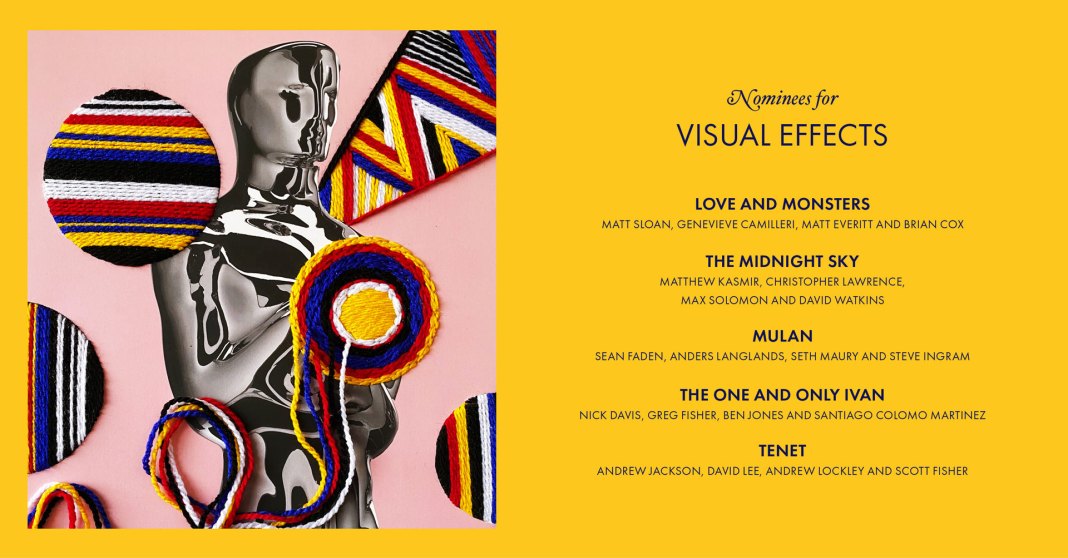 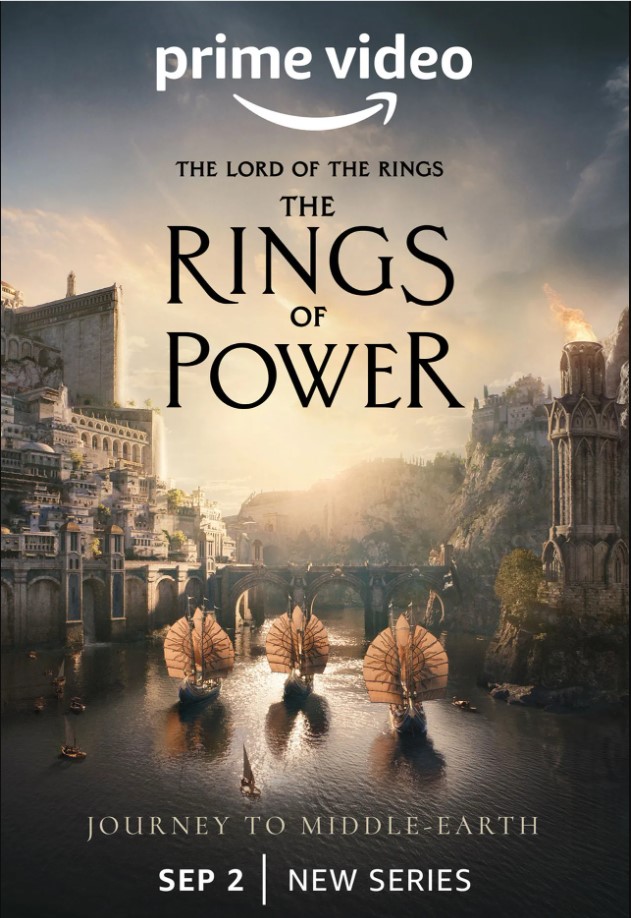