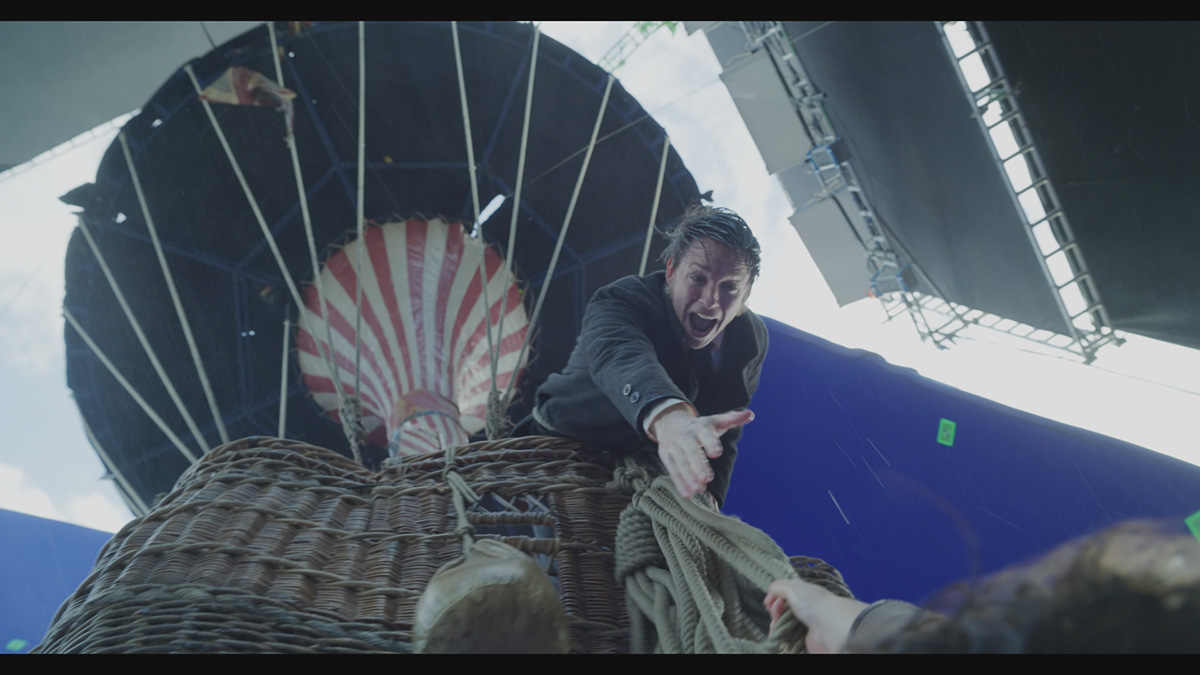 Framestore was proud to deliver stunning VFX environments for Tom Harper’s action-adventure The Aeronauts, adding world-class sheen to a film that took stars Felicity Jones and Eddie Redmayne from the streets of London to vertiginous heights.

Produced by Amazon Studios, The Aeronauts is a semi-biographical adventure that follows pilot Amelia Wren (Felicity Jones) and scientist James Glaisher (Eddie Redmayne) as they find themselves in an epic fight for survival as they attempt to reach record altitudes.

“It had to be realistic, but it also required a subtle hint of the fantastic. It had to tell the story of this dangerous endeavor with beautiful imagery and believable cinematography.” CHRISTIAN KAESTNER – VFX SUPERVISOR

With the weather – and the science thereof – playing a major role in the storyline, a key challenge was to produce stunning cloudscapes that were unprecedented in terms of volume, precision, and art direction. The work began with Framestore’s in-house art department providing concept art for atmospheric cloudbanks and striking city environments which conveyed director Tom Harper’s vision. When referring to the brief, VFX Supervisor Christian Kaestner explains, “It had to be realistic, but it also required a subtle hint of the fantastic. It had to tell the story of this dangerous endeavor with beautiful imagery and believable cinematography.”

The film’s establishing shot features a CG set and full crowd extension admiring the pre-takeoff spectacle. Once the balloon lifts off the ground, the couple looks down onto 1862 London for some 1000 frames – a lingering sequence that required high levels of historical accuracy and extensive research. “It was one of the most challenging shots we faced,” says CG Supervisor Britton Plewes. “If something didn’t look quite right, the audience would have had time to pick up on it. It’s a sequence that sets the tone for immersing the audience into the story.”

Clouds in all their forms surround the pair throughout the film – high up and close up, in thunderstorms and sunny weather, which proved to be a creative, technical and at times philosophical feat. “We’ve all been looking at clouds our whole lives and have become accustomed to how intangible and ephemeral they are,” says Christian. “But that poses a strange challenge when they form so much of the film’s environment – you instinctively know what looks real and what doesn’t when it comes to shape, pattern, movement and how the light travels through them. This meant we had to spend a lot of time working on believability.” In doing so the team turned to theory, consulting a climatologist from McGill University. “In one sequence, we’re in a huge field of clouds that spreads over 30km,” explains Ben. “The very vastness of it meant there was nowhere to hide, and we were running some incredibly detailed simulations to generate random, organic cloud shapes and ensure the scattering and density of the light looked believable and natural.”

Shortly after take-off, Amelia and James, filmed on a bluescreen stage, encounter a storm – entirely shot in CG – filled with lightning strikes, misty clouds, and heavy, pelting rain. But after the rain comes the sun, and the duo is rewarded with the spectacle of several thousand migrating yellow butterflies. To accurately recreate this fleeting moment of beauty, the FX team carefully captured the delicate motion and swarming of butterflies, combining animation work with particle simulation. Later, as they reach extremely high altitudes, Amelia is tasked with climbing the balloon – a thrilling scene that takes place in complete and utter silence. “The lack of music and the sense of absolute solitude is really striking,” says CG Supervisor Ben Magana. “It’s an inspired moment, but it also put the pressure on us as artists – we felt very much alone there, left with nothing to hang on to but Felicity’s performance and our pixels.”

A large part of the story lies in Amelia and James’ journey upwards (and – spoiler alert! – downwards), and the team had to creatively convey the sense of travel, distance and direction at high altitudes. Contextualizing the actor’s performances in freezing weather conditions also required some post-production magic, as Compositing Supervisor Luigi Santoro explains. “Condensing breath was a challenge that was solved by filming voice actors reading lines in a freezer truck.”, he says. “We then used facial tracking to place the breath elements at the right scale, perfectly matching Eddie and Felicity’s amazing performances.” The balloon’s 40,000ft ascent required a similarly micro approach to VFX artistry, with Framestore’s Effects department filling the sky with floating ice crystals. It was important to director Tom Harper for the audience to have a sense of the direction in which the balloon was traveling. Snowflakes and tiny glittering ice particles became a great way to utilize visual effects for storytelling. “At one point, the snowflakes fall at the exact same speed as the balloon, and it was challenging to make them appear as though they are still moving, without creating a ‘Matrix’ feel,” says Britton.

Renowned for being an award-winning creative studio, Framestore relishes tackling creative, artistic and technical challenges, and The Aeronauts presented a truly distinct opportunity, allowing Framestore’s creatives to collaborate with a talented film-making team on an epic balloon flight which will see the audience at the edge of their seats.

The film premiered at the Telluride Film Festival and screened at the Toronto Film Festival. The Aeronauts is one of the seven films Framestore has worked on which have been included in the long list for the upcoming Academy Awards for Best Visual Effects. The film has also recently been nominated for the 25th Annual Critics’ Choice Awards. 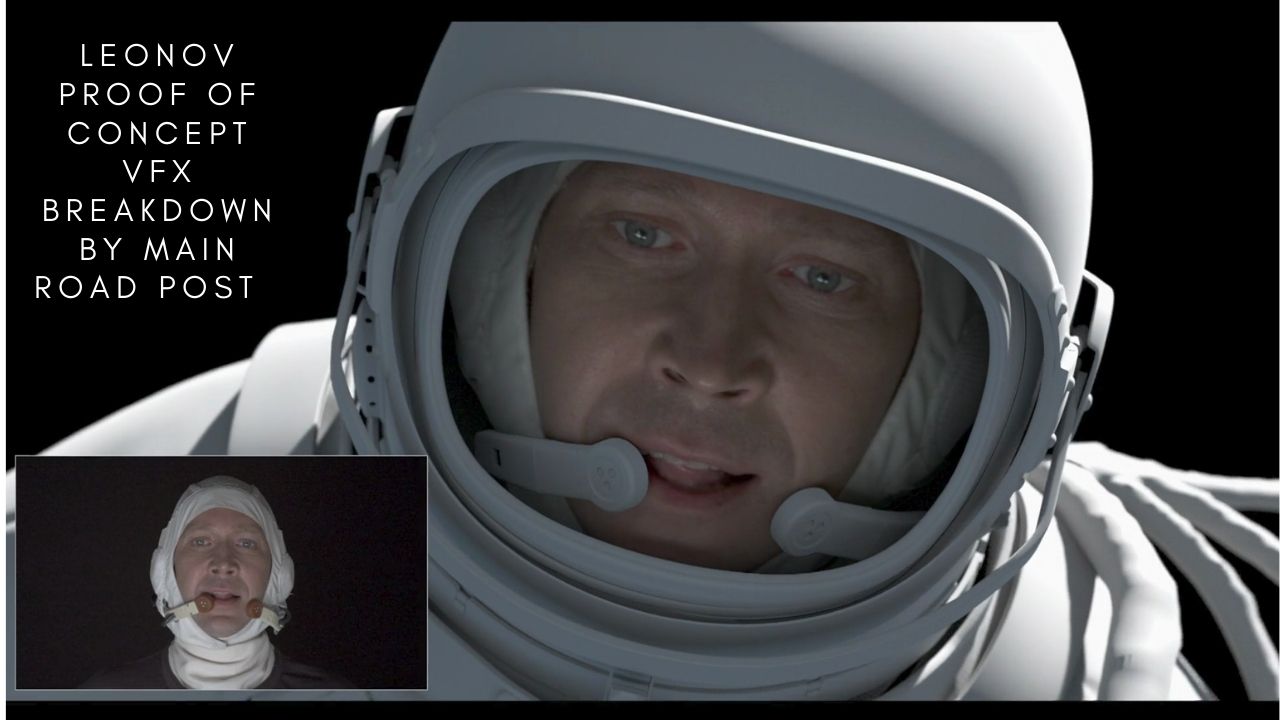 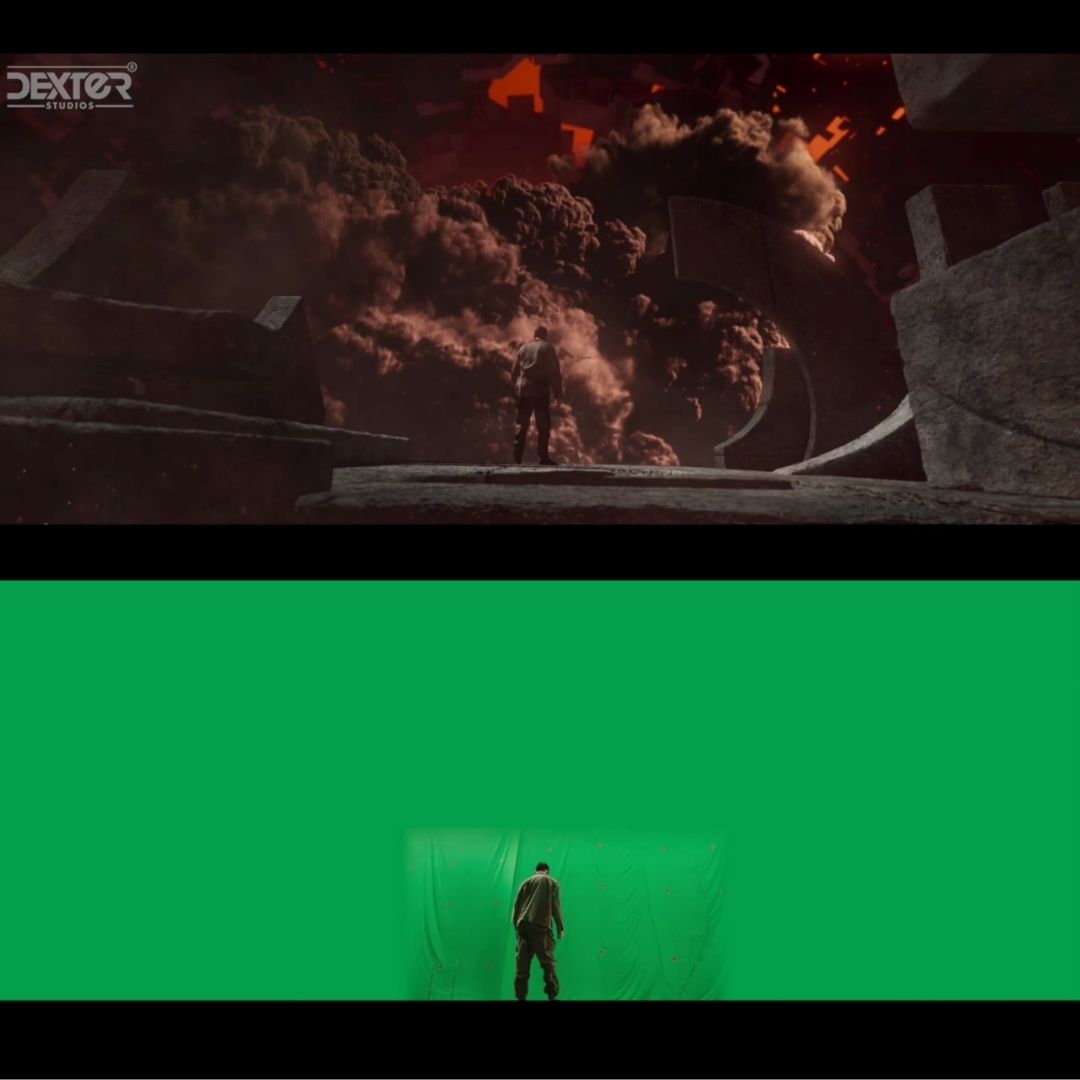 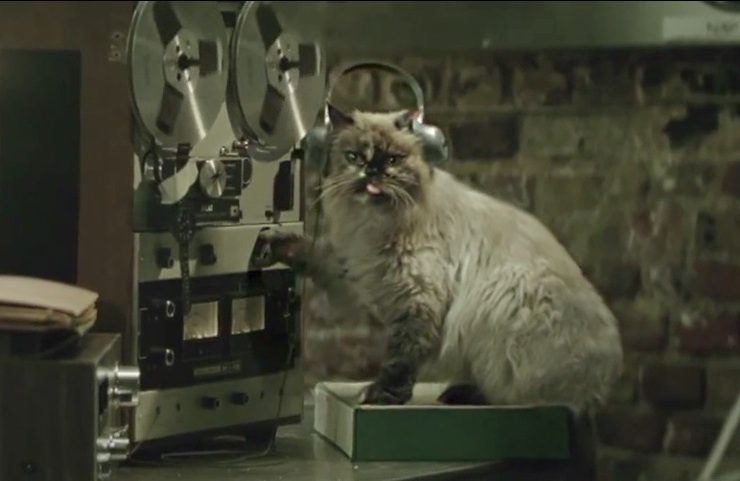 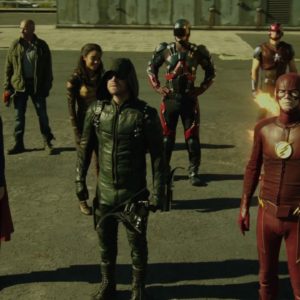 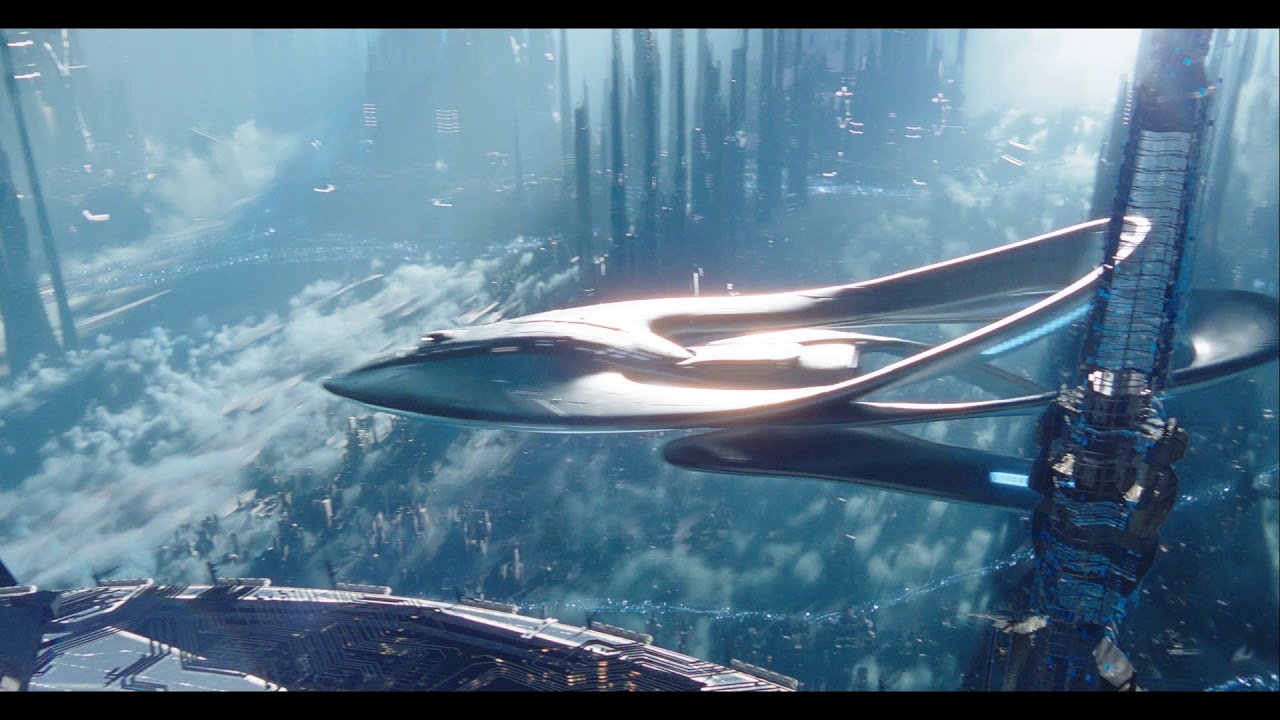