VFX Breakdown by The Embassy

Superman & Lois is an American superhero drama television series developed for The CW by Todd Helbing and Greg Berlanti, based on the DC Comics characters Superman and Lois Lane, created by Jerry Siegel and Joe Shuster. Tyler Hoechlin and Elizabeth Tulloch star as the title characters Clark Kent / Superman, a costumed superhero, and Lois Lane, a journalist for the Daily Planet. The series is set in the Arrowverse, sharing continuity with the other television series of the franchise. 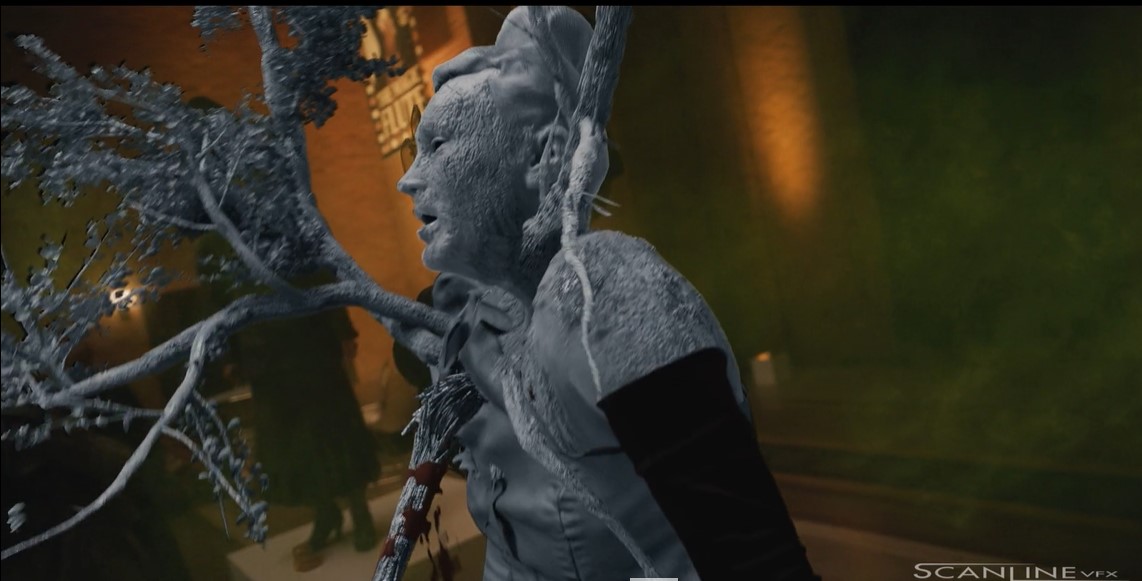 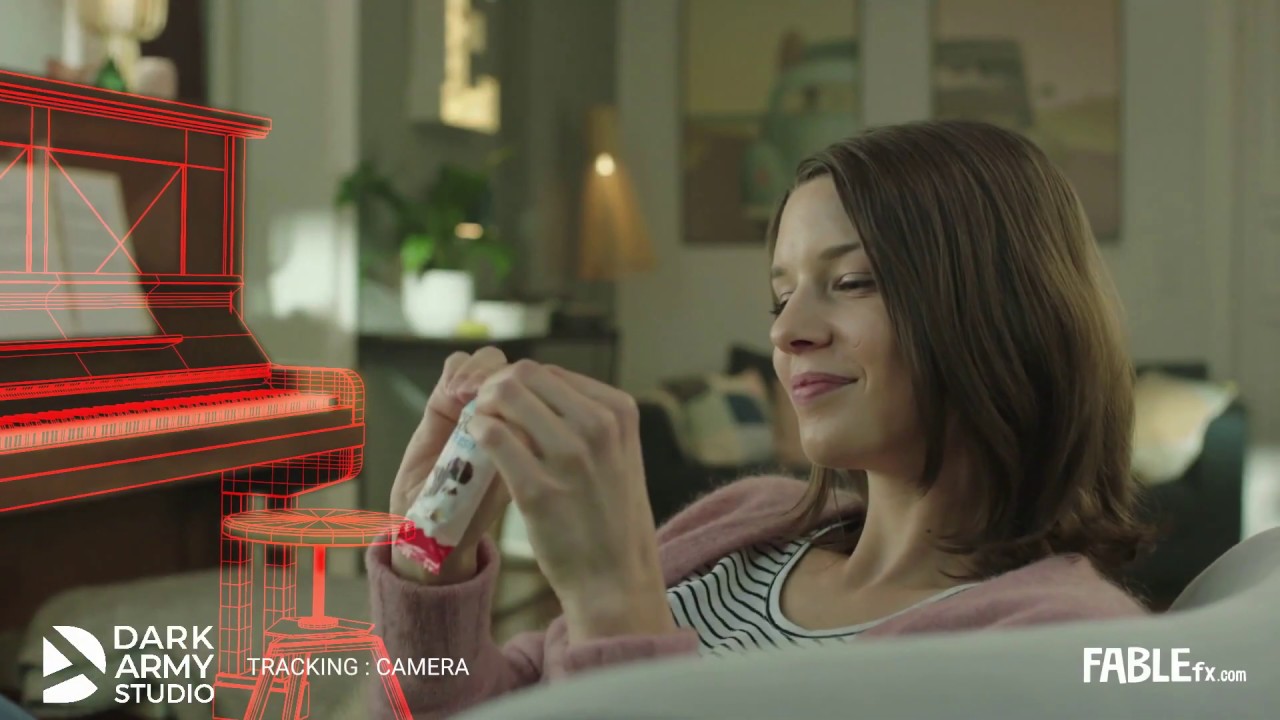 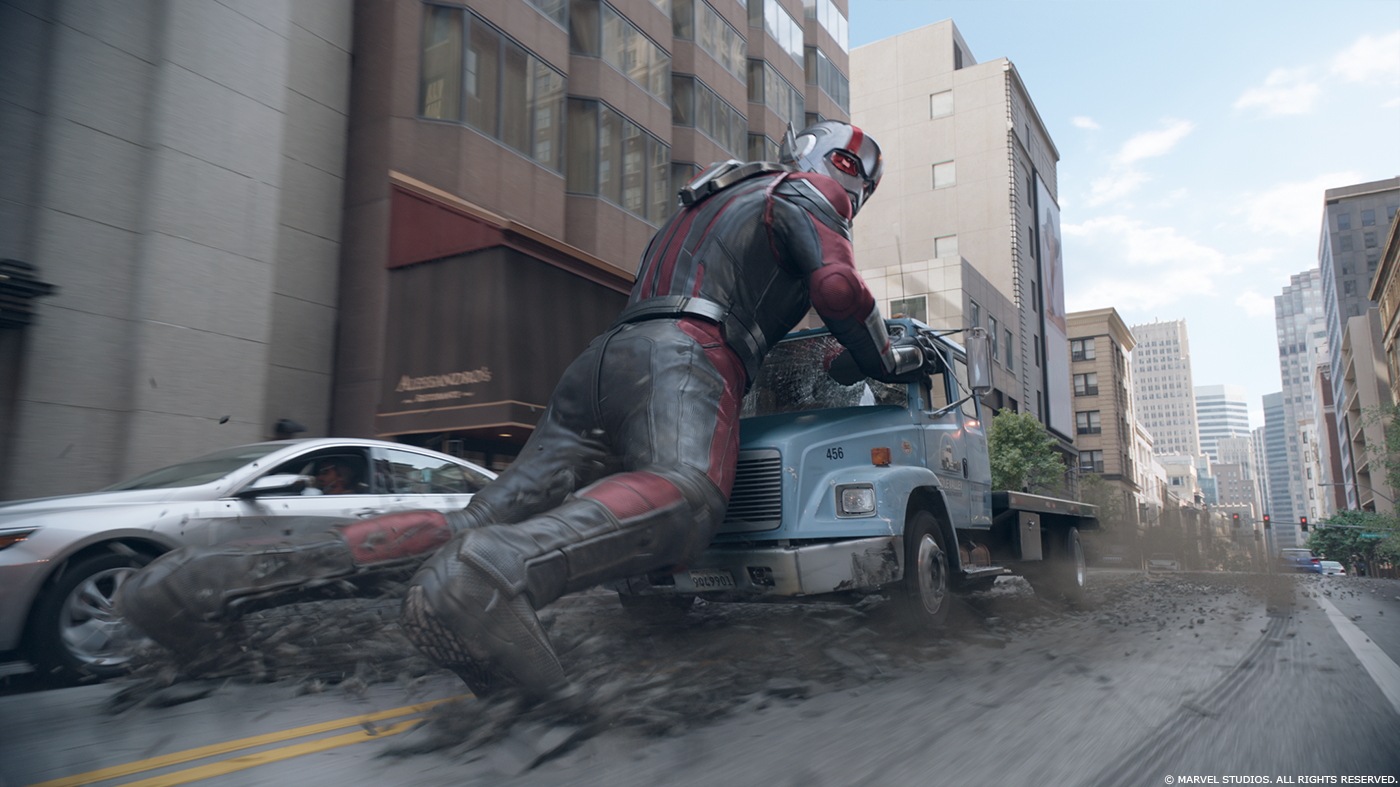 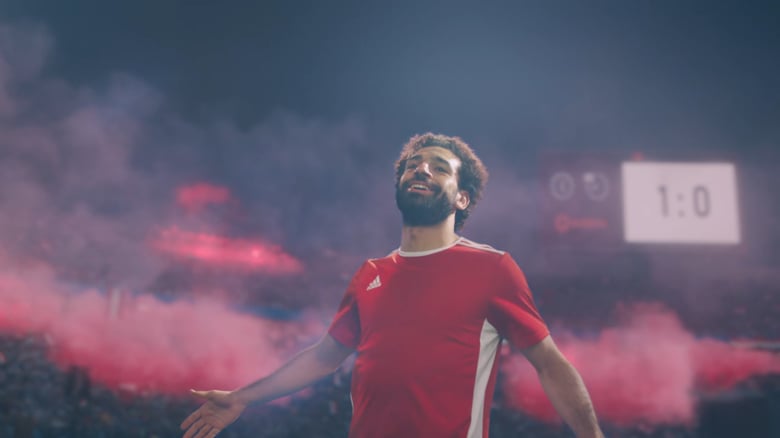 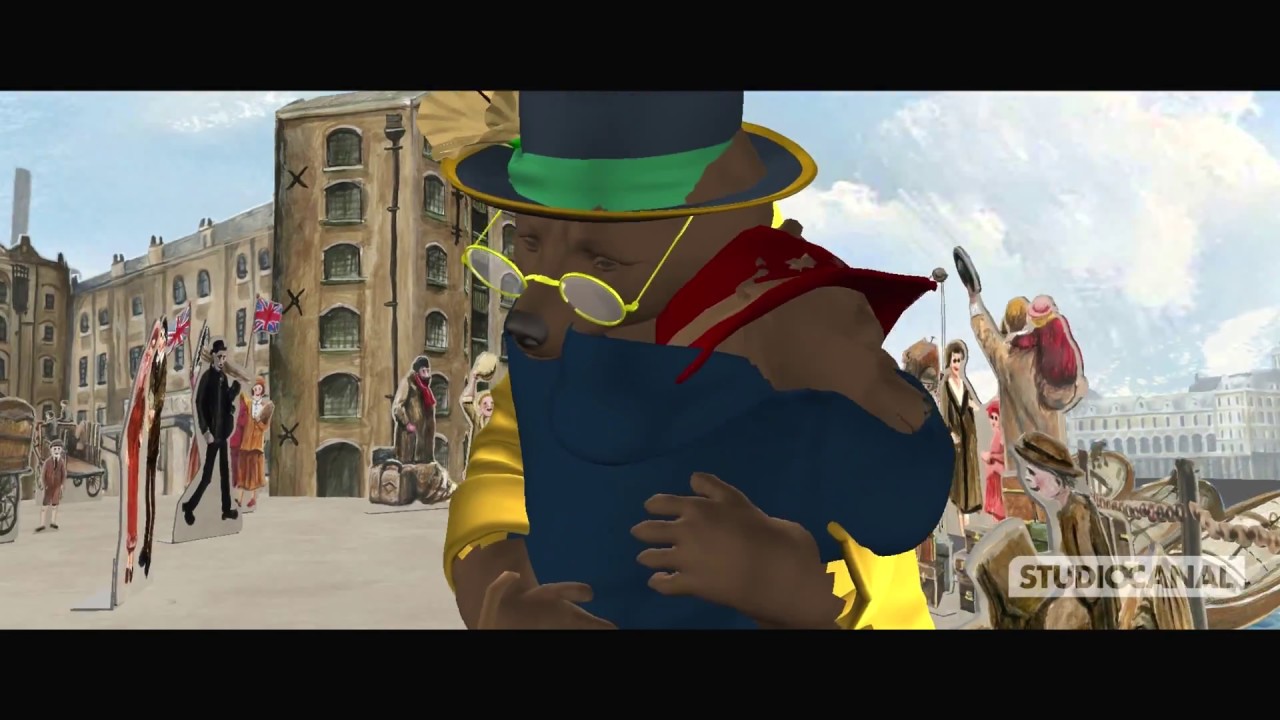