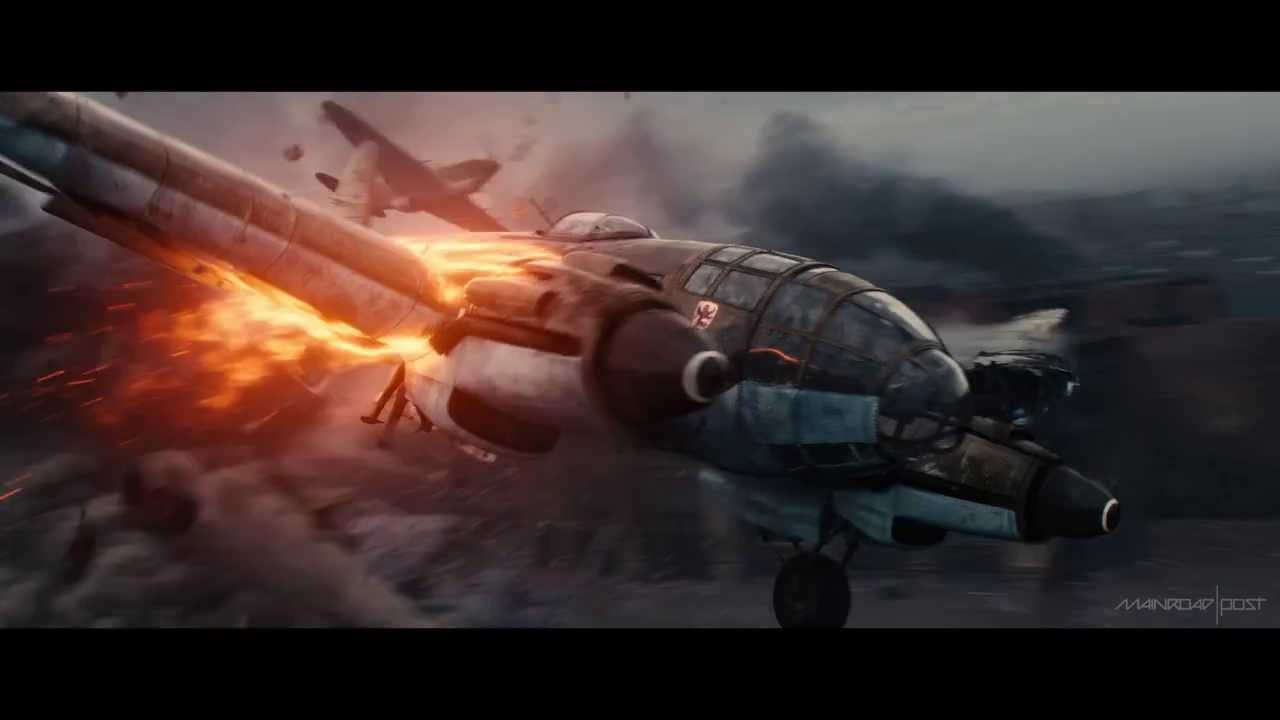 It was the first Russian movie released in IMAX.

The film was released in September 2013 in Volgograd (formerly “Stalingrad”) and October in Russia before its international release in subsequent months (all releases were handled by the foreign-language arm of Columbia Pictures).

The film was selected as the Russian entry for the Best Foreign Language Film at the 86th Academy Awards, but it was not nominated. Stalingrad received the I3DS (International 3D and Advanced Imaging Society) Jury Award for Russia in 2014. 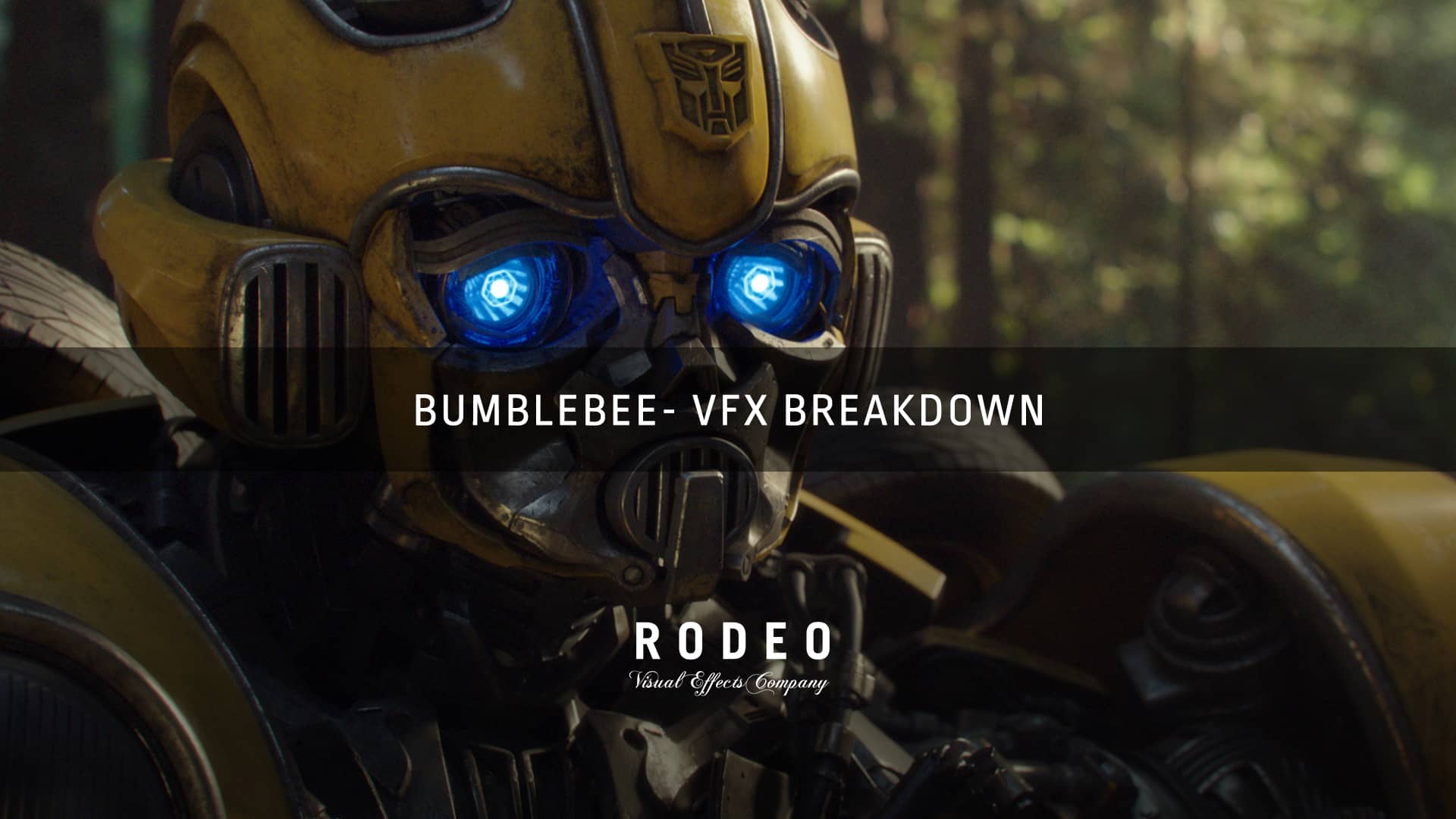 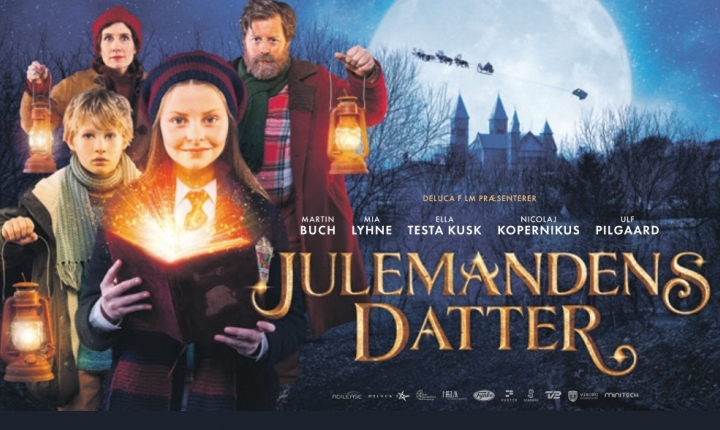 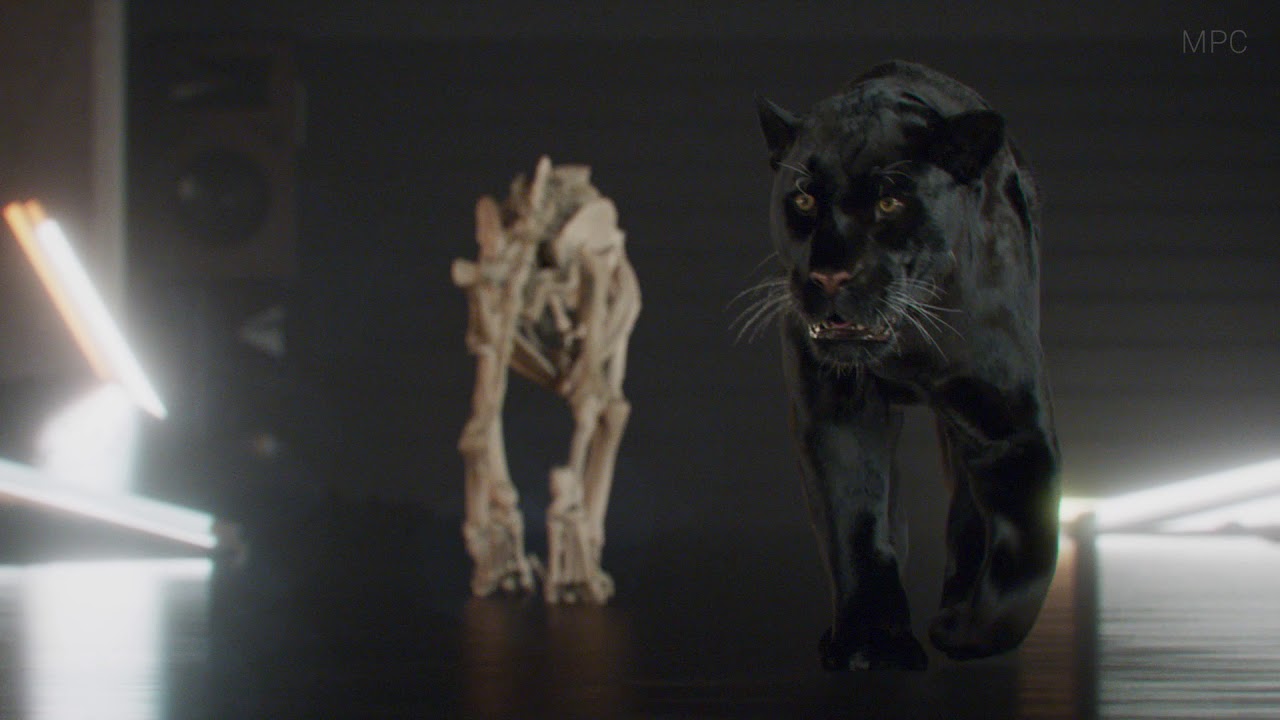