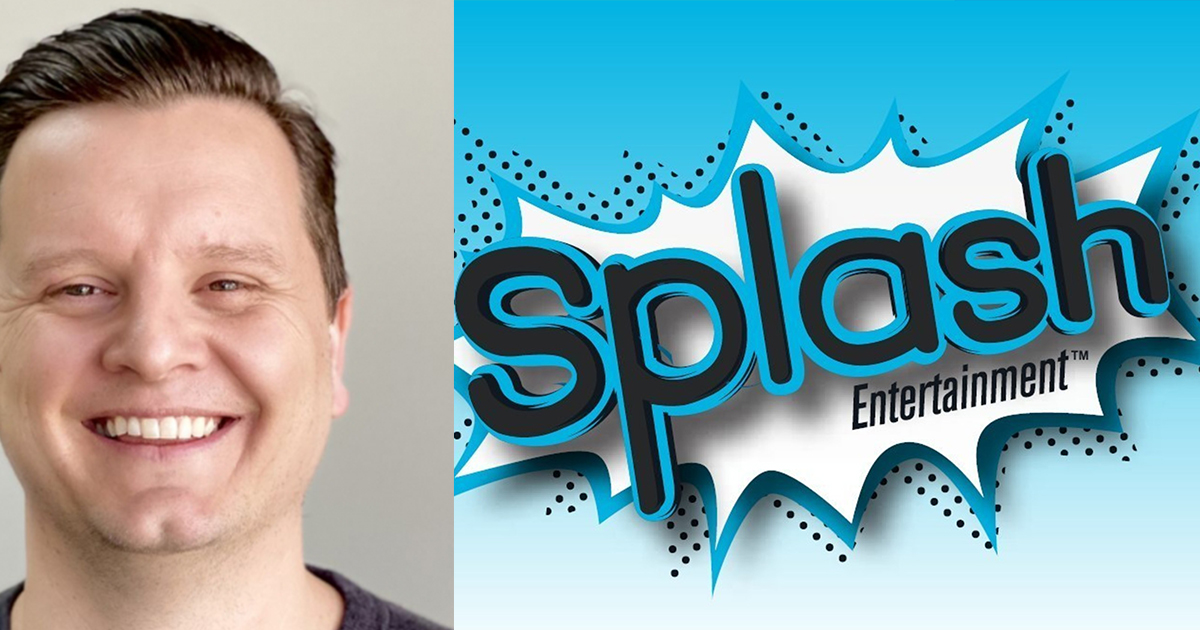 LOS ANGELES – Children’s entertainment studio, Splash Entertainment, has named Pete Young director of development. In his new role, he will oversee the growing slate of entertainment offerings to appeal to a wider audience and position the company for long-term growth. Young will report to Co-CEOs Mike Young and Steve Rosen.

“Pete is a true creative force and we’re very excited he will be expanding his position at Splash and helping to set the stage for the company’s continued success for years to come,” Rosen commented. “He’s very much in-tune with young audiences and the content that best resonates with them, while also having a firm grip on the types of offerings that are most sought-after by studios and broadcasters around the world today.”

“I’m thrilled about taking on a broader role at Splash to develop and produce innovative and outstanding content for audiences everywhere,” Young remarked. “I’m extremely proud of our current development slate and look forward to sharing these projects with viewers globally.”

Among the productions, Young is now overseeing are Woody Woodpecker, a reimagining of the classic cartoon, as well as R. L. Stine’s The Little Shop of Monsters and Rotten School, inspired by the author’s popular and award-winning book series. He is also guiding the development of upcoming animated series, NitWitz and The Legend of Hairy Butter and The Tremendous Tales of Talking Trash, Liberandum 7, and Ballerz Bunch along with the feature film Littlest Robot.

For the last three years, Young has served as director of performance capture for Splash Entertainment, working on a range of content, including Norm of the North, Rock Dog, and All I Want for Christmas is You. Previously, he co-founded Joovie Entertainment, where he oversaw the company’s production slate; among other projects, he was the executive producer on Oh Yuck, an original series that was nominated for Most Outstanding Children’s Series by the Screen Producers Association in 2017. Young has also served as lead photographer for Mayweather Productions, documenting the life and career of world champion boxer Floyd Mayweather. 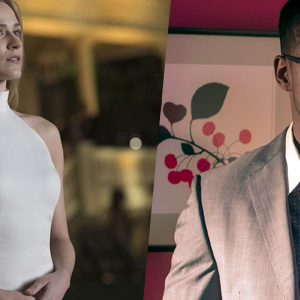 The BAFTA have announced their nominations for the 2020 EE British Academy Film Awards. VFX / Animation News 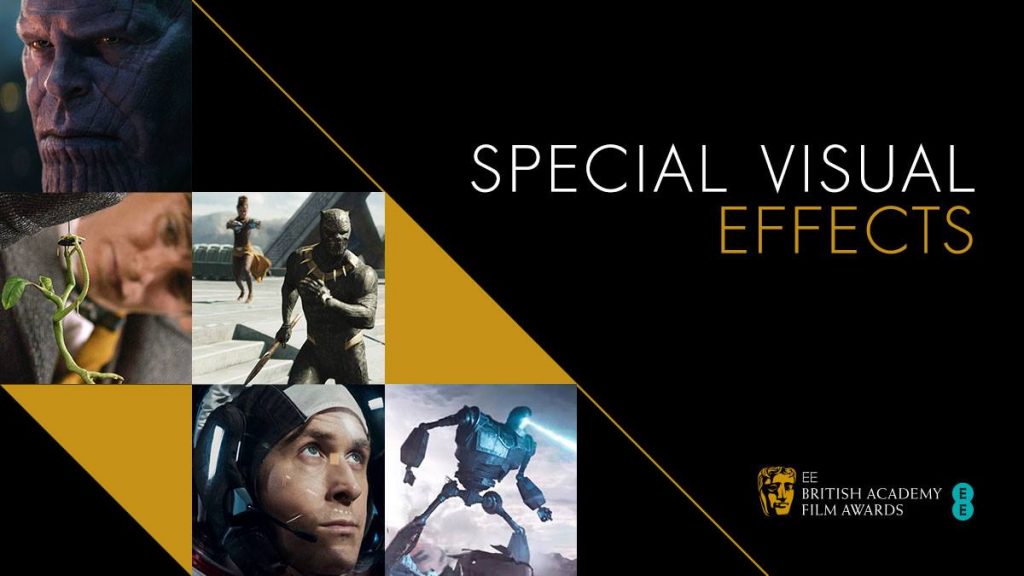 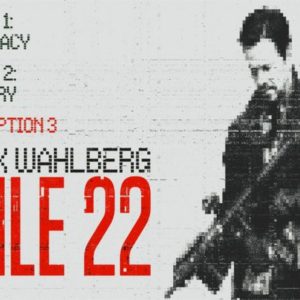 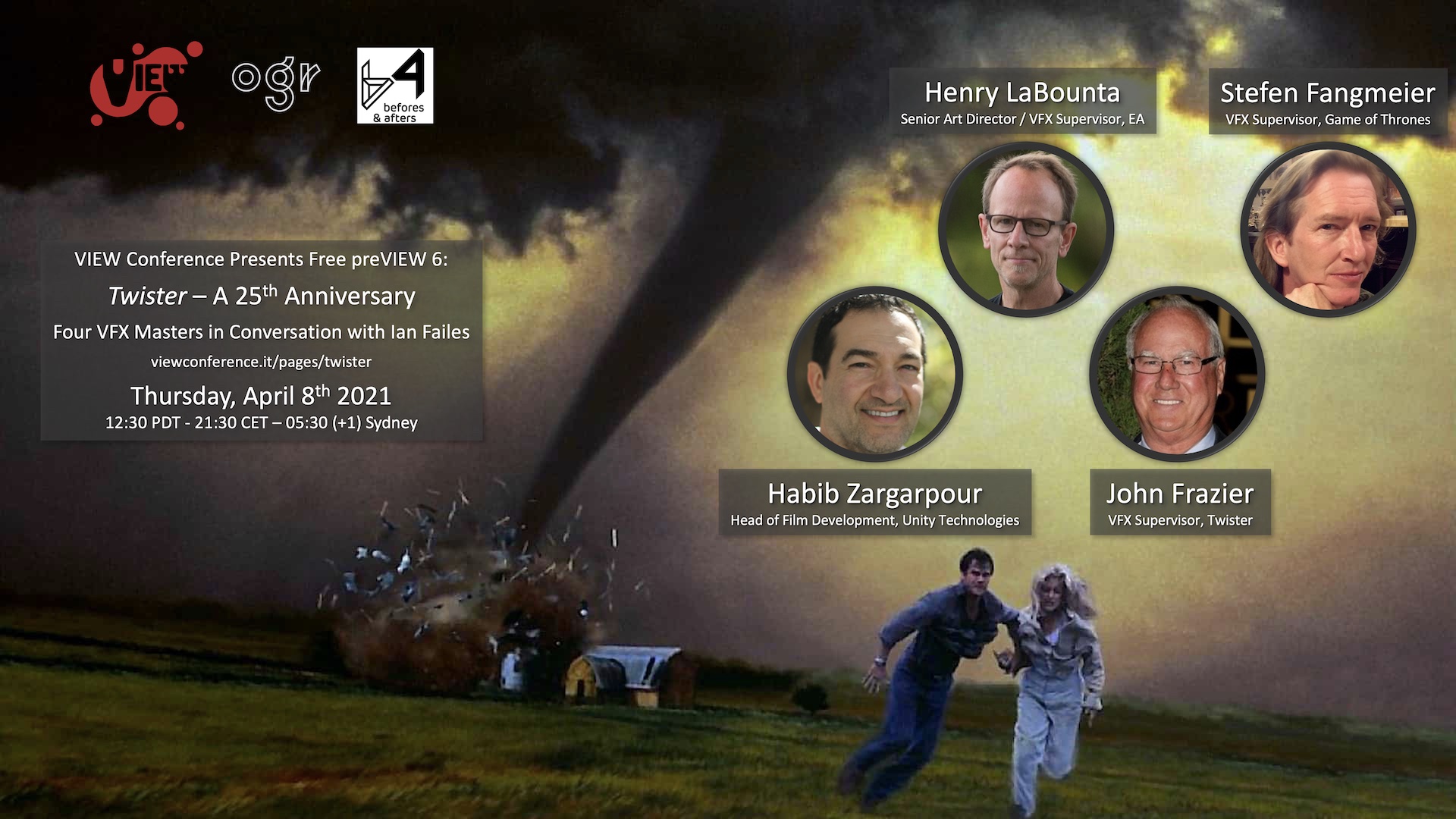