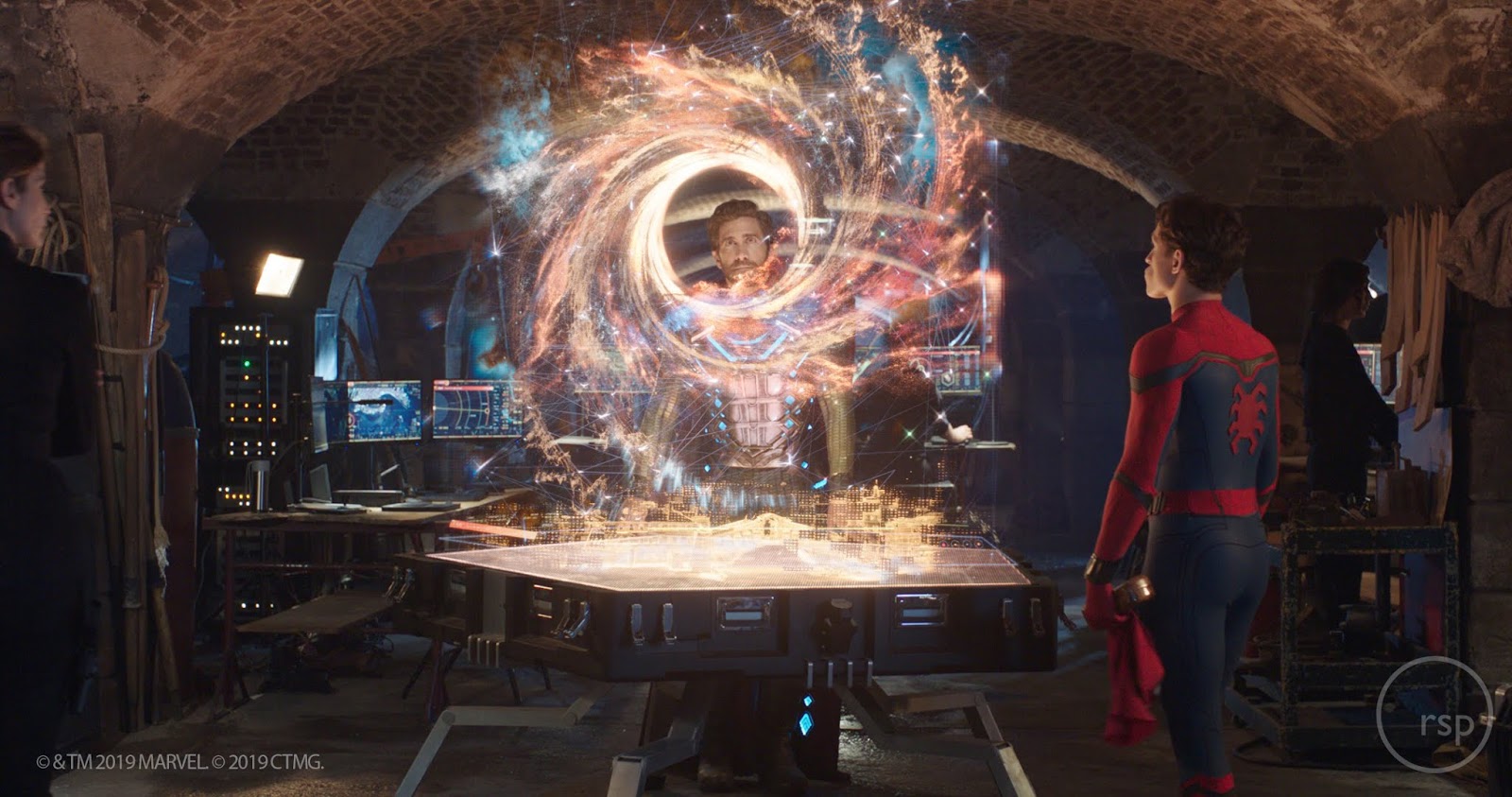 Rising Sun Pictures delivered more than 100 VFX shots. The studio’s work included a memorable holographic sequence that reveals one of the film’s biggest mysteries: the origins of The Elementals, four monstrous creatures from a parallel universe with the ability to control fire, earth, water, and wind.

Directed by Jon Watts, Spider-Man: Far From Home is a sequel to 2017’s Spider-Man: Homecoming and its story is set in the aftermath of Marvel Studios’ mega-hit from earlier this year, Avengers: Endgame. Grieving over the death of Tony Stark, Peter Parker (Tom Holland) sets off on a European vacation, but his plans change when he meets spymaster Nick Fury (Samuel L. Jackson) and the enigmatic Quentin Beck/Mysterio (Jake Gyllenhaal), who warn him of new threat to planet Earth. The film’s cast also includes Zendaya, Marisa Tomei, Jon Favreau and Jacob Batalon. RSP worked under the direction of Watts, production VFX supervisor Janek Sirrs and VFX producer Cyndi Ochs.

Although Spider-Man: Far From Home marks RSP’s first involvement in the Spider-Man franchise, the studio was able to draw on its experience on other Marvel Studios films including Captain Marvel and Thor: Ragnarok. “Captain Marvel also had several complicated hologram effects, and we built on that,” notes RSP executive producer Gill Howe. “Marvel Studios has high expectations and distinct creative sensibilities. To meet them you need to be agile and have a strong pipeline. We earned our stripes on Captain Marvel and Thor: Ragnarok. That helped a lot with this film.”

RSP’s most complex work for Spider-Man: Far From Home involved a scene set in Quentin Beck’s subterranean bunker in Venice, Italy, where he invites Spider-Man and Fury to explain the existential danger posed by the Elementals. Beck plays a hologram depicting the creatures’ origin in a parallel dimension, their involvement in Earth’s distant past and their role in the destruction of his home planet.

RSP’s team created visuals for the scene to match the story told by Beck. In it, the extradimensional Elementals are shown as having emerged from black holes. To bring that to life, artists drew inspiration from the latest scientific hypotheses regarding the appearance and behavior of black holes, as well as previous depictions of the phenomena in Marvel films. “Visualising black holes was immensely challenging, both creatively and in terms of rendering it out,” says RSP VFX supervisor Tom Wood. “We combined the latest theories from physics—how black holes distort light and time—and brought that into the dynamism of the Marvel Cinematic Universe. We also had to consider what audiences expect from black holes. The design process involved a delicate balance.”

The hologram goes on to depict the Elementals as having a hidden role in Earth’s past, connecting them with pagan gods associated with fire, earth, water and wind. For that sequence, artists studied ancient statuary and totems. “We did extensive research into deities associated with the primal elements,” recalls CG Supervisor Ryan Kirby. “Our CG department created elements based on artifacts from Japan, Hawaii and other parts of the world.”

The studio’s 2D department was tasked with added effects, compositing live action and CG elements, and finalising the sequence. “With elements being generated by layout, FX, look dev, lighting and comp, it was essential to keep everyone involved in the process on the same page,” notes Head of 2D Jess Burnheim. “If there was a change made in one department, it had a knock-on effect with everyone else. Everyone supporting the creative vision was key.”

The studio’s 2D department was tasked with added effects, compositing live action and CG elements, and finalising the sequence. “With elements being generated by layout, FX, look dev, lighting and comp, it was essential to keep everyone involved in the process on the same page,” notes Head of 2D Jess Burnheim. “If there was a change made in one department, it had a knock-on effect with everyone else. Everyone supporting the creative vision was key.”

The sequence ends with Beck’s planet being consumed in fire. All this imagery had to be further processed to give it the ephemeral look of a hologram. In the context of the scene, the hologram is projected from a large table with Beck, Fury and Spider-Man standing alongside. In many shots, the actors can be glimpsed behind and through the holographic display. “We used volumetric renders to make the imagery appear to hang in space,” explains Wood. “The table itself presented a further challenge. It was essentially a lightbox that lit the faces of the actors. We had to get rid of that light, dim it or add layers to it so that it conformed to changes in the hologram.”

The hologram also had to align with holographic systems depicted in other Marvel films. “We’ve previously seen Tony Stark’s hologram technology and Guardians of the Galaxy technology,” explains Wood. “Additionally, as this film takes place post-Endgame, we had to account for its technology. Our hologram needed to be consistent with them, while adding something interesting and new.”

Other work included the scene where Fury makes his first appearance, also surprising Peter Parker by turning up out of nowhere in his bathroom while he is brushing his teeth. The studio’s compositing team integrated a tranquilizer dart that Fury uses to quiet Ned as well as several holograms that Fury watches on a portable display. The compositing department did extensive work on a scene set in front of a massive fireplacein an old building in Venice that involved split screens and clean-up. For a night-time scene with Peter Parker looking out at the city of Prague, the team created a CG character of Mysterio flying and added a digital urban landscape.

“The high volume complex work that we have been creating over the past few years has produced a robust pipeline, this is underpinned by our effective forecasting and scheduling.” says Howe. “We assign teams even before the work comes in through the door. We know what volume to expect and what skillsets are required, and that gives us flexibility to react quickly to changes and additional requests.”

Throughout its eight months of work on the project, RSP remained in close contact with the production team and other visual effects vendors as shots developed and its workload evolved. “It was seamless,” notes VFX producer Arwen Munro. “Janek Sirrs, Cyndi Ochs, associate VFX producer Bryan Searing, VFX coordinator Val Andino and the rest of the production team were awesome. We’re especially proud of the hologram sequence, from initial pre-vis through to delivery, the team created inspirational work, resulting in a sequence that is vital to the story.” 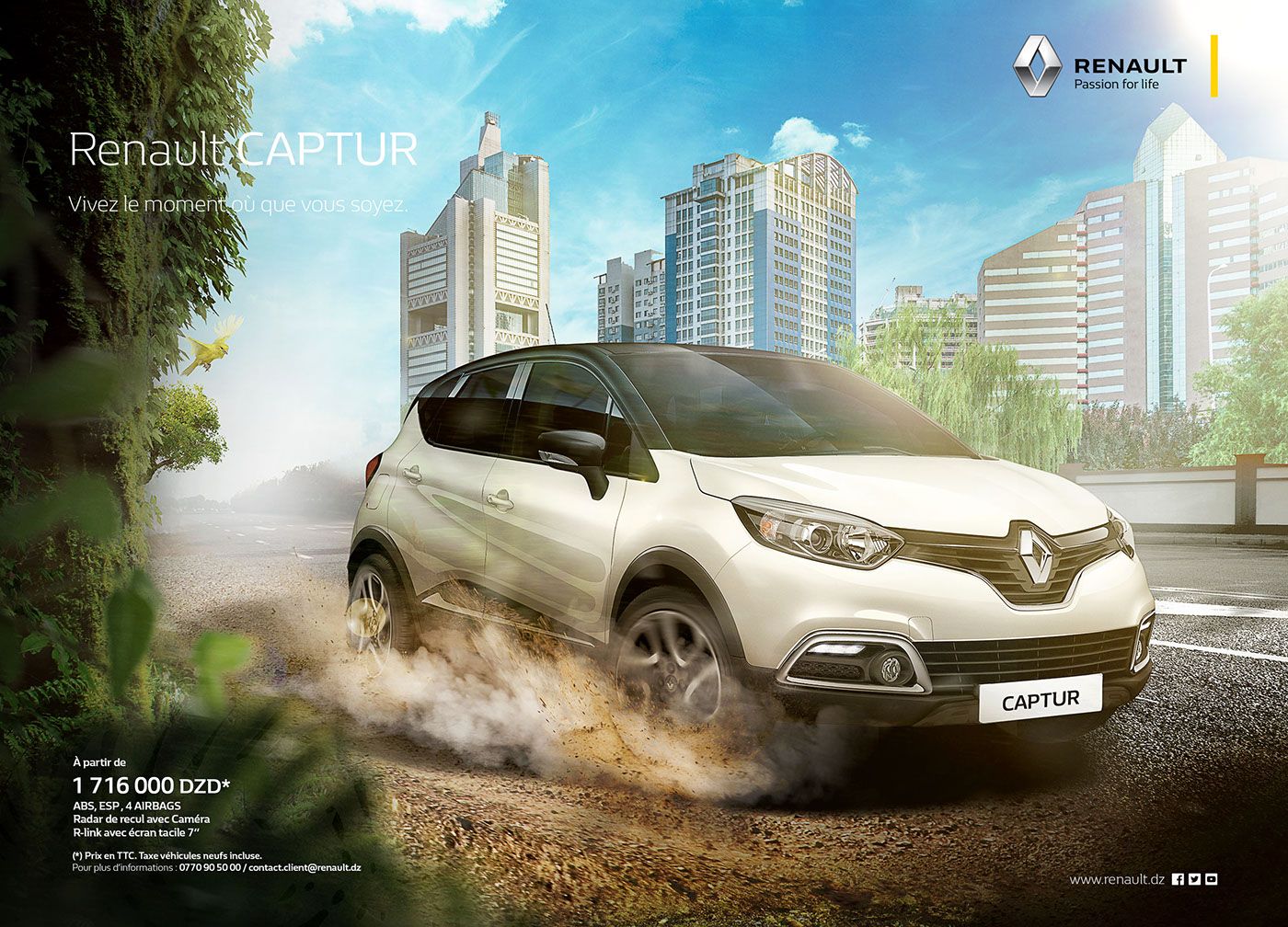 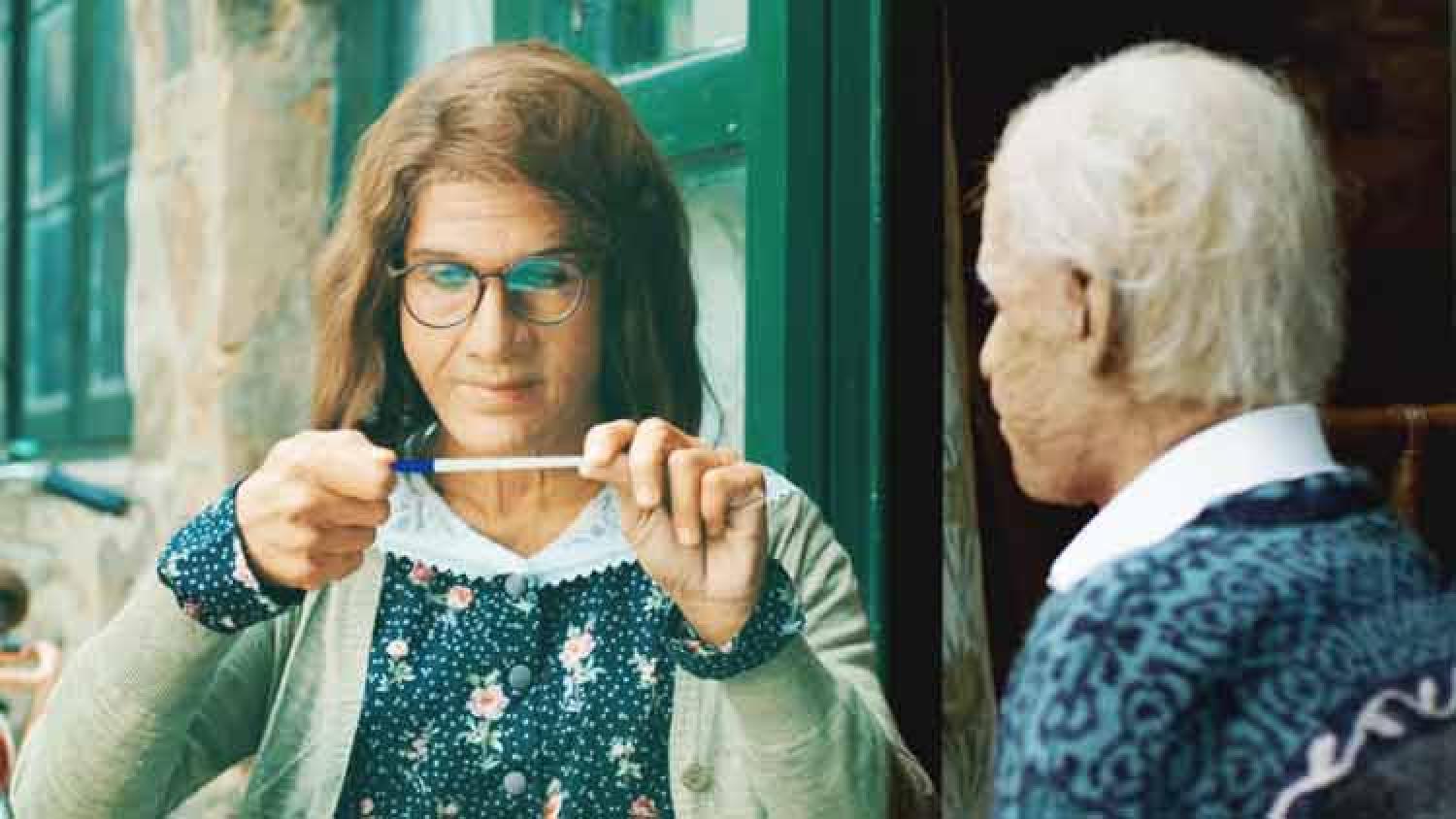 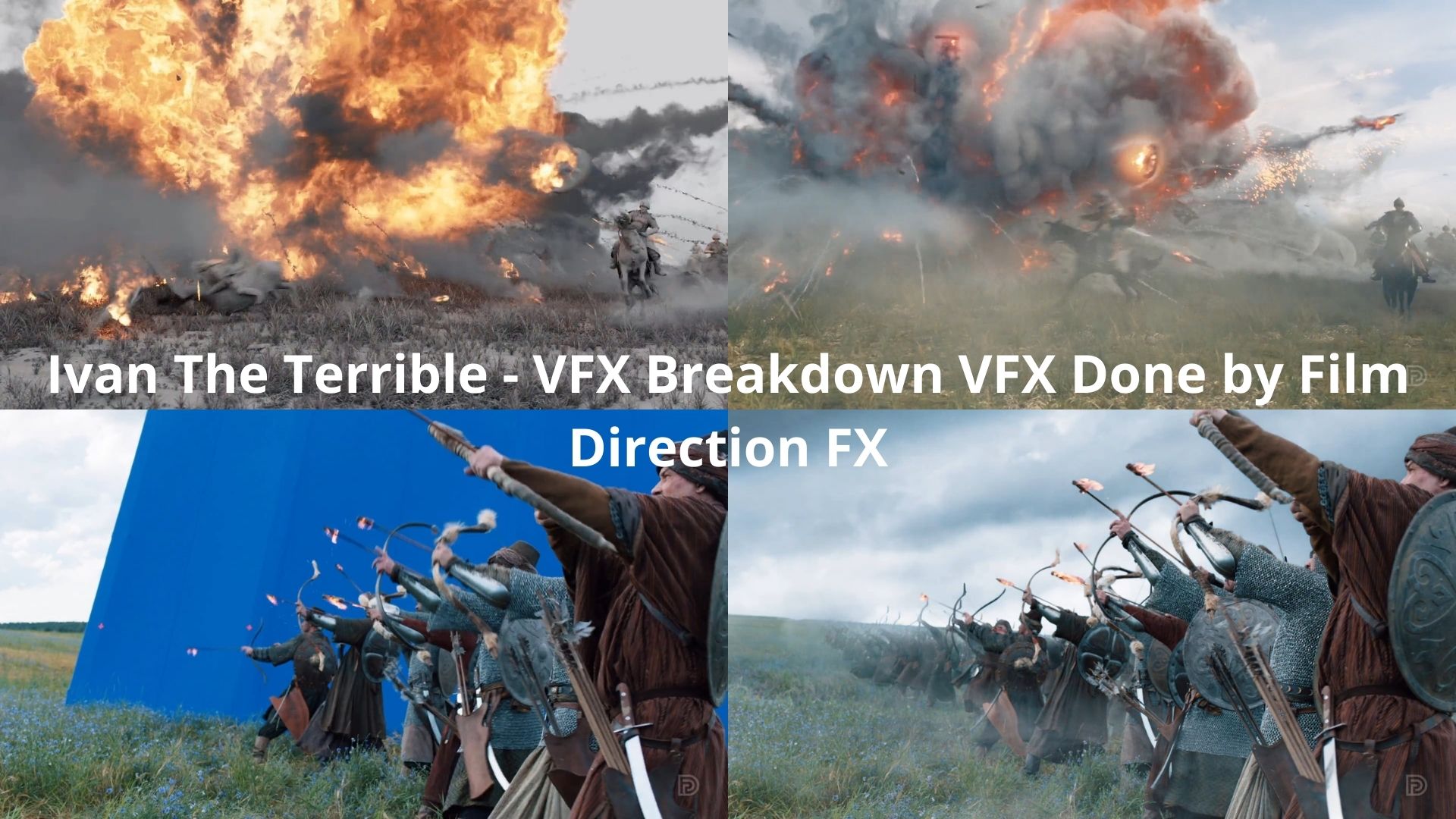 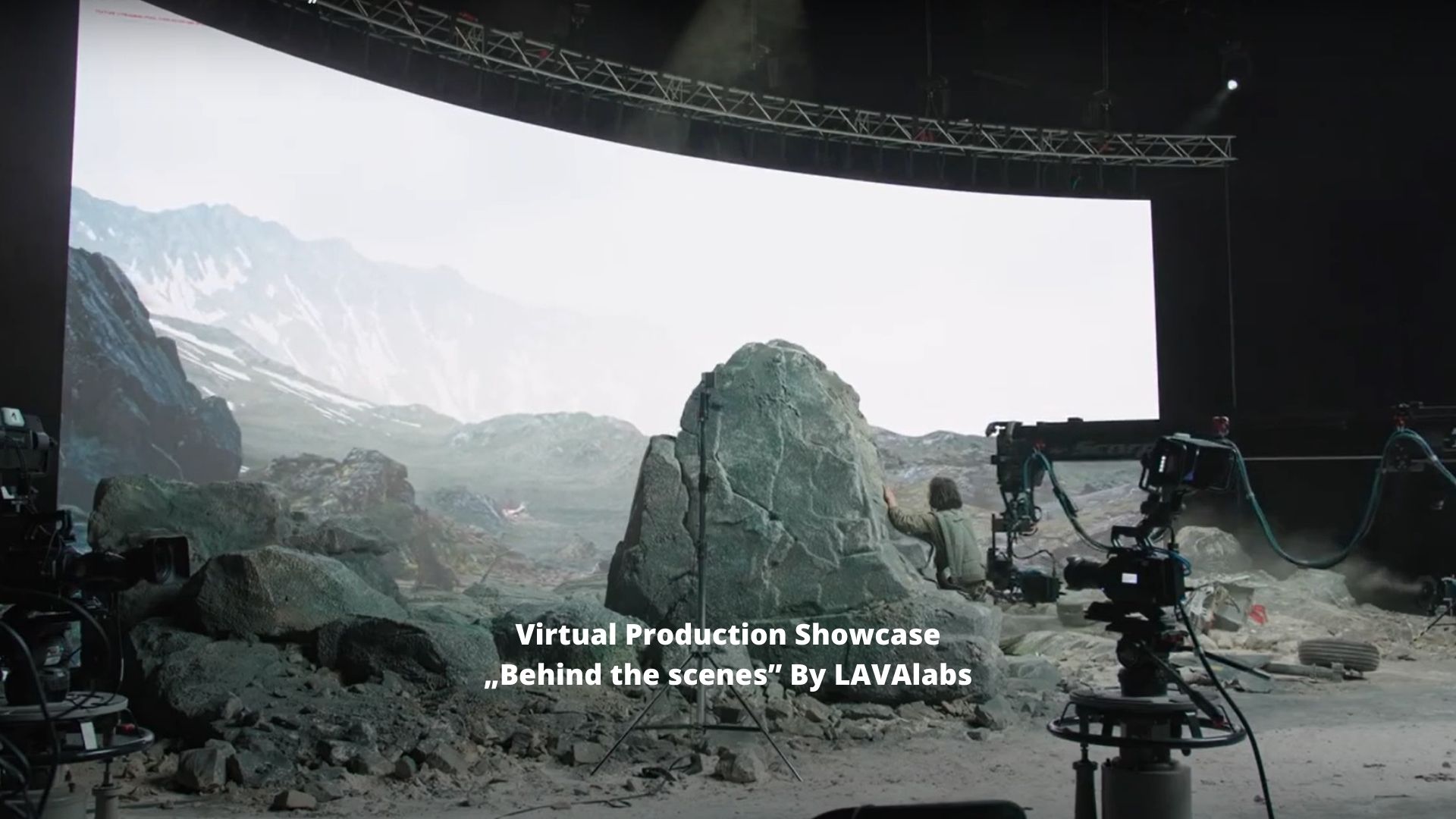