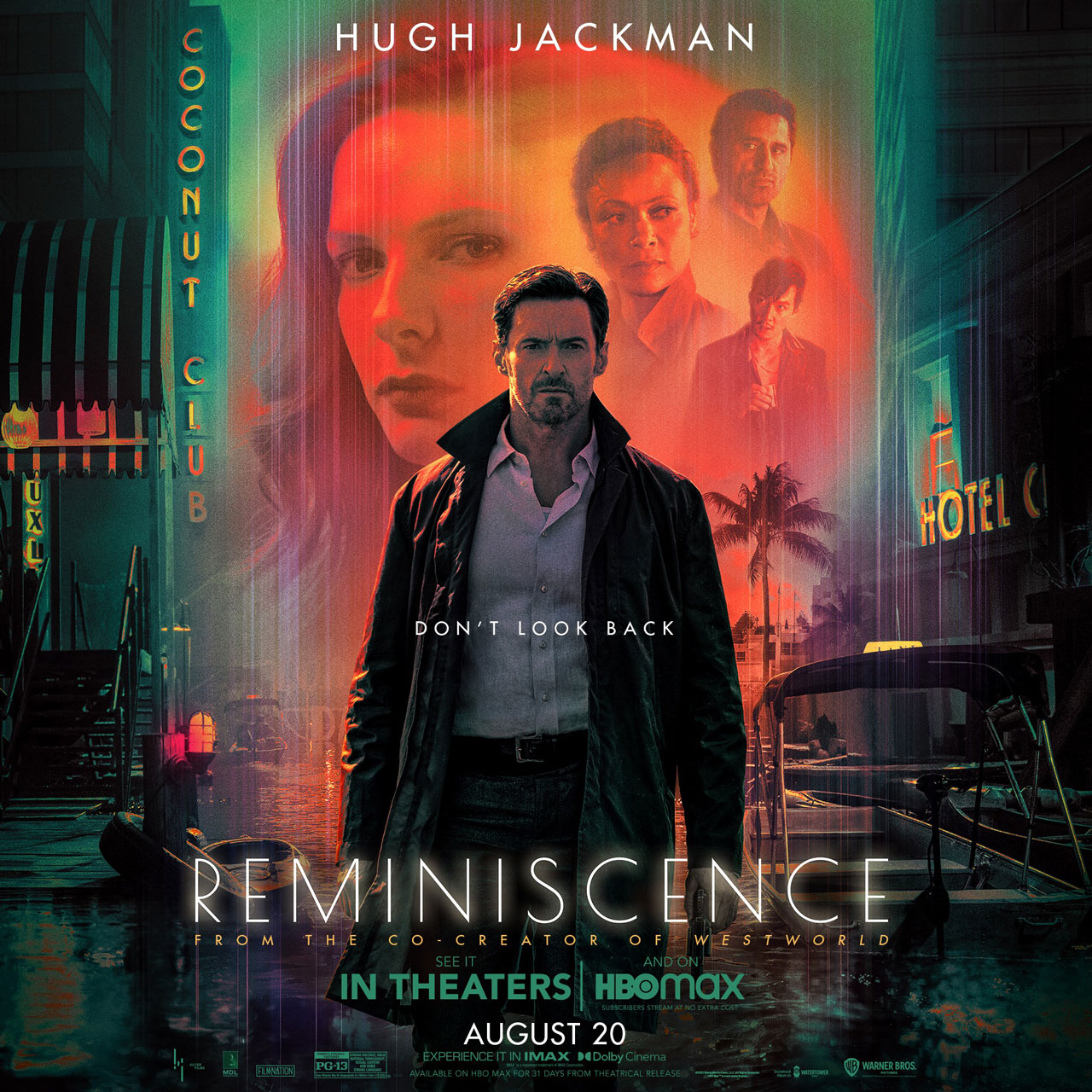 Reminiscence is scheduled to be released in the United States, by Warner Bros. Pictures, on August 20, 2021, as well as a month-long simultaneous release on the HBO Max streaming service 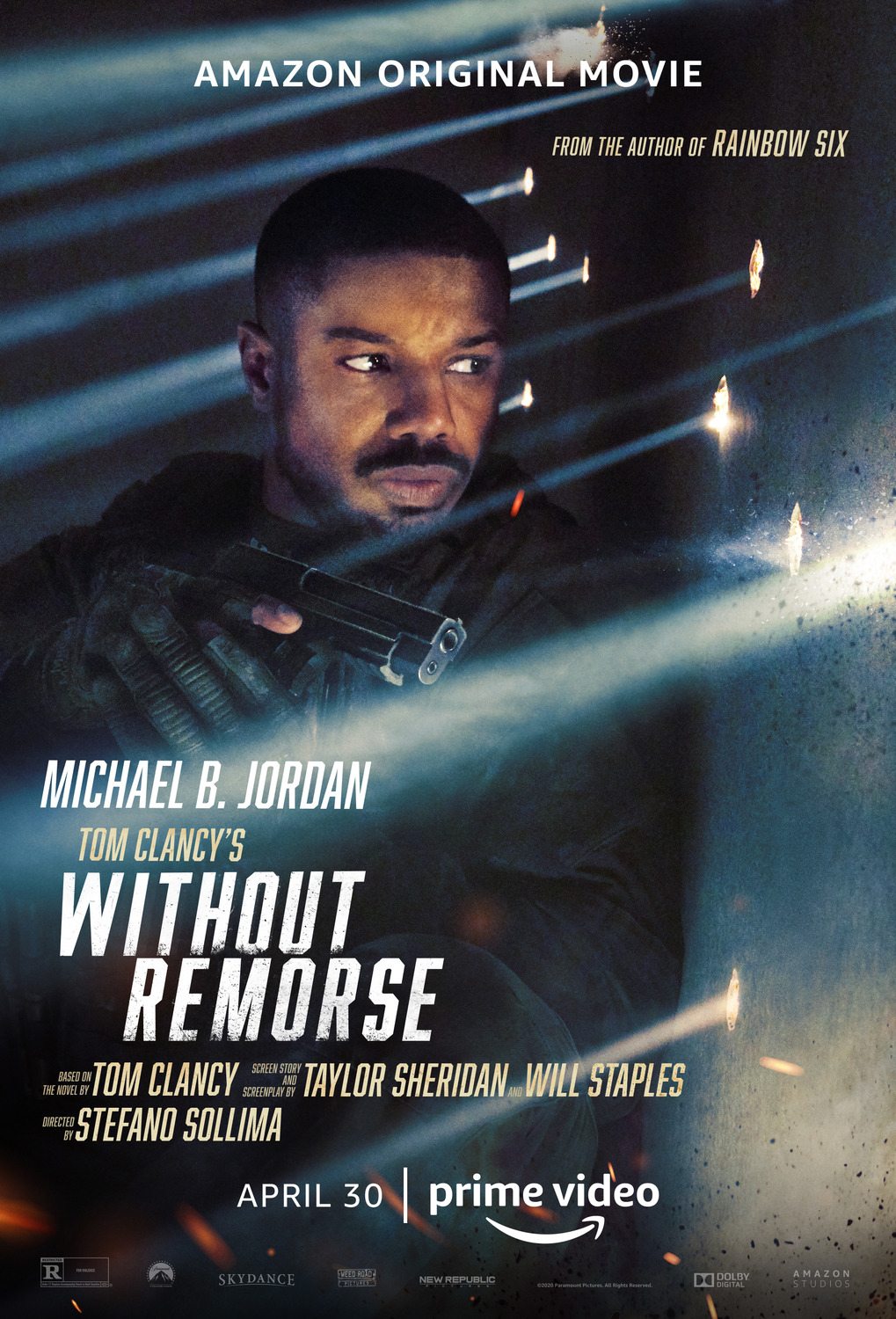 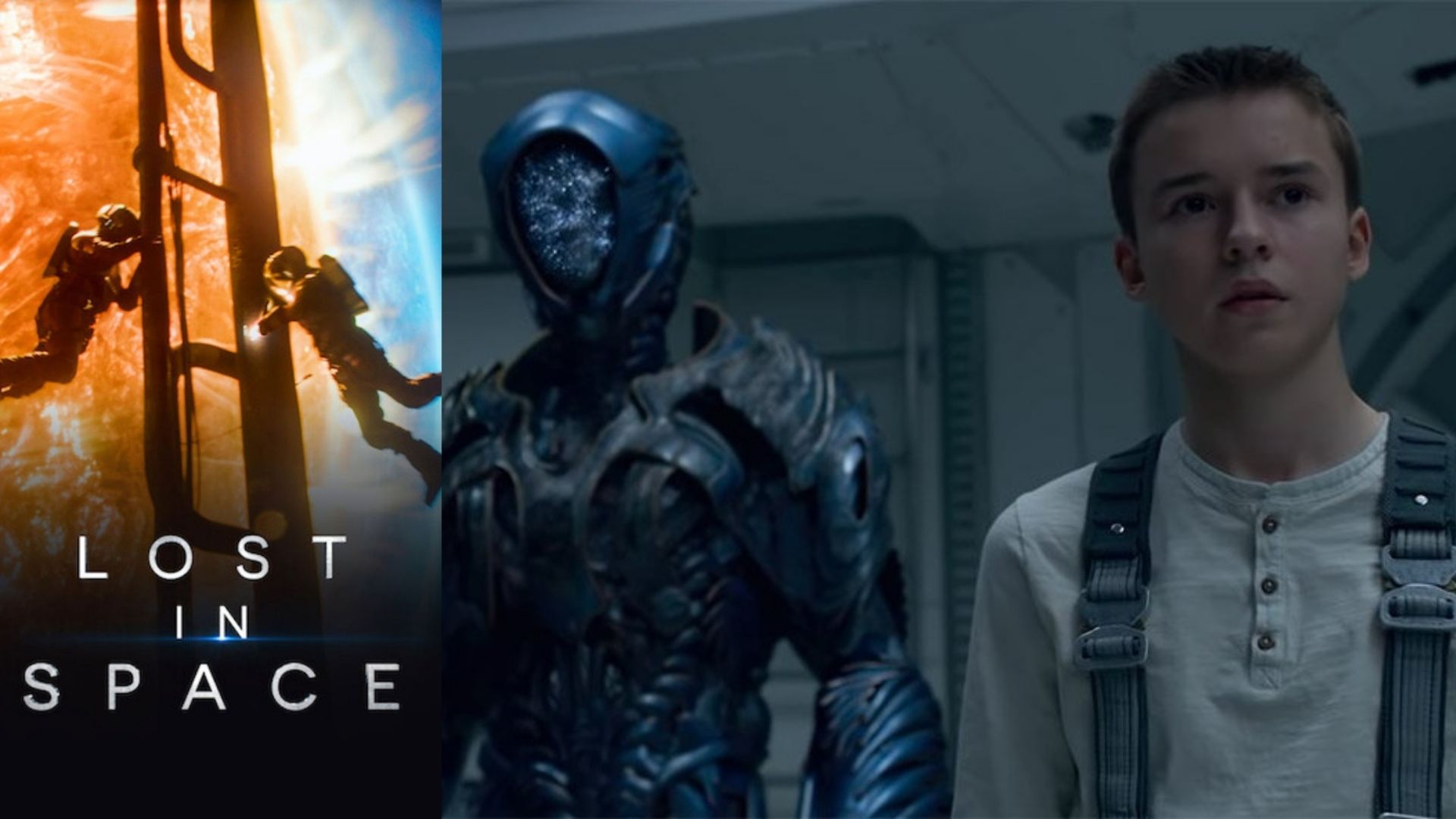 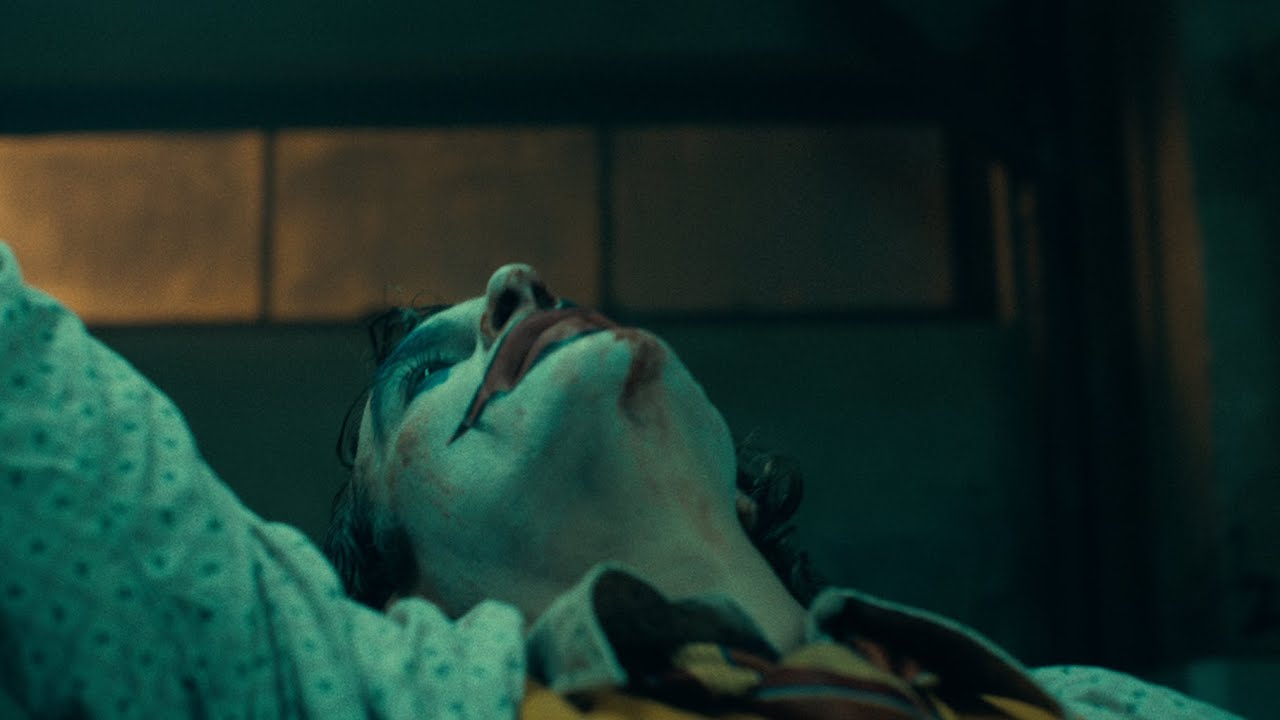