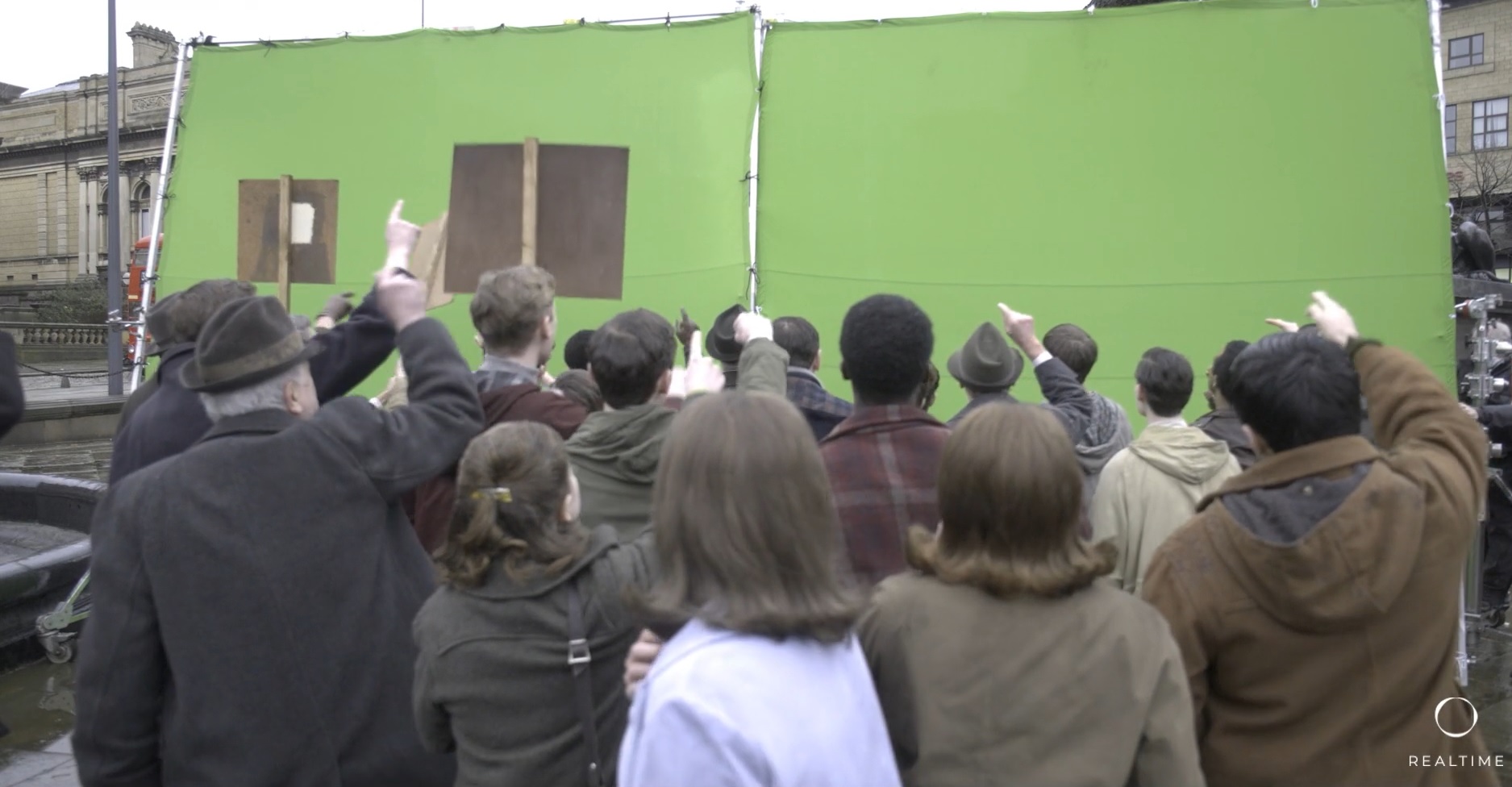 Delighted to team up with Manchester’s RED Production Company (a STUDIOCANAL company), on Ridley Road, the four-part BBC One drama series adapted for television by award-winning writer Sarah Solemani (Barry, Aphrodite Fry), from the critically acclaimed novel by Jo Bloom.

Ridley Road, a thriller set against the backdrop of a swinging sixties London, focuses on an East End world where far right fascism is on the rise. Inspired by the struggle of the 62 Group, a coalition of Jewish men who stood up against rising neo-Nazism in post-war Britain, Ridley Road sees a young Jewish woman, Vivien Epstein, leaving her comfortable life in Manchester and starting to work with them. 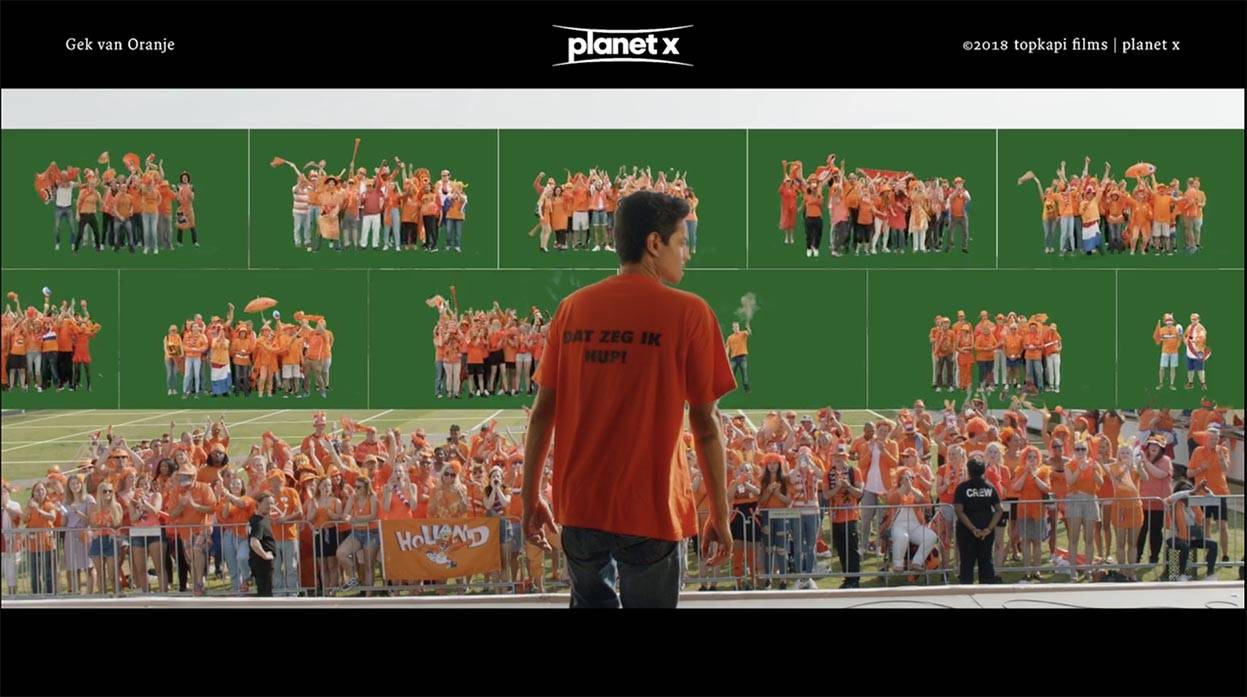 One of Us Creature Reel 2021 VFX / Animation Breakdown