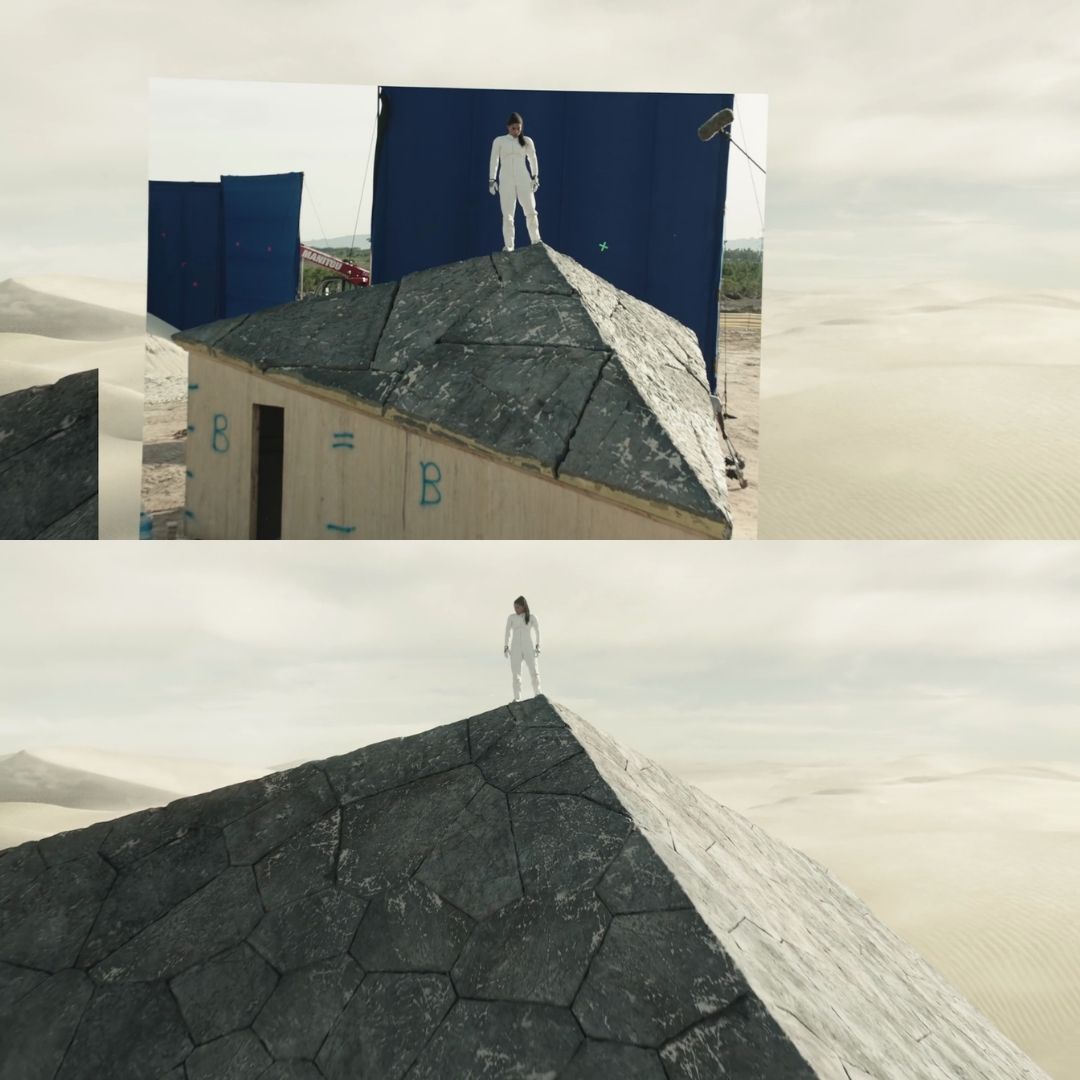 Raised by Wolves is an American science fiction drama television series created by Aaron Guzikowski that premiered on HBO Max on September 3, 2020.

The first two episodes were directed by Ridley Scott, who also serves as an executive producer for the show. In September 2020, the series was renewed for a second season. 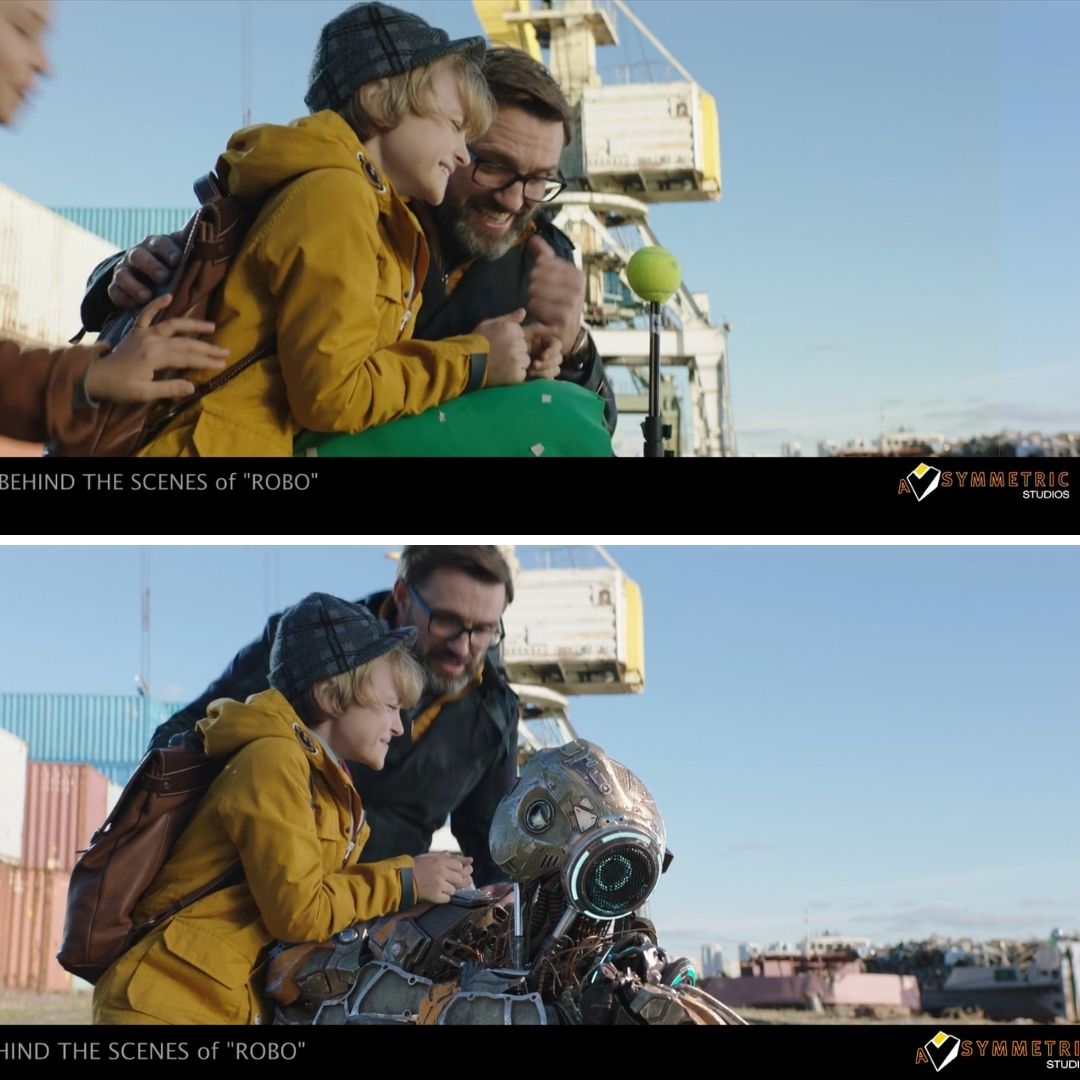 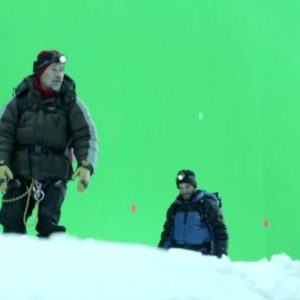 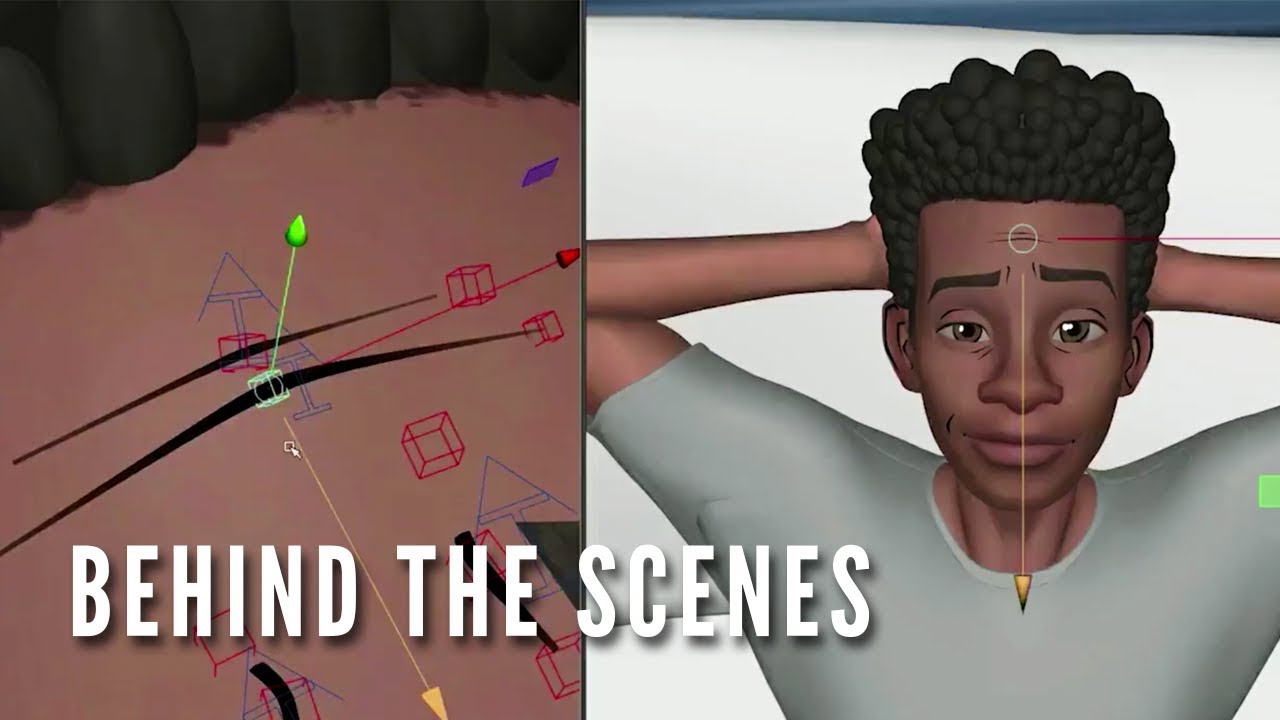 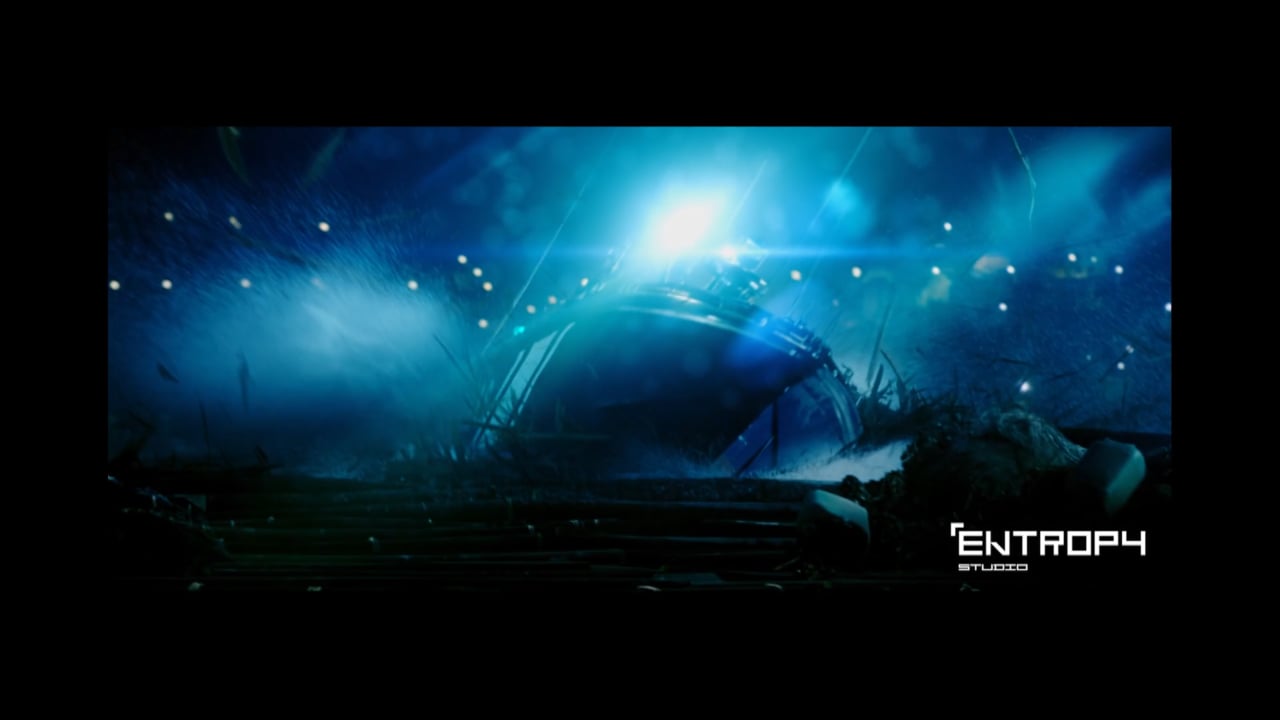 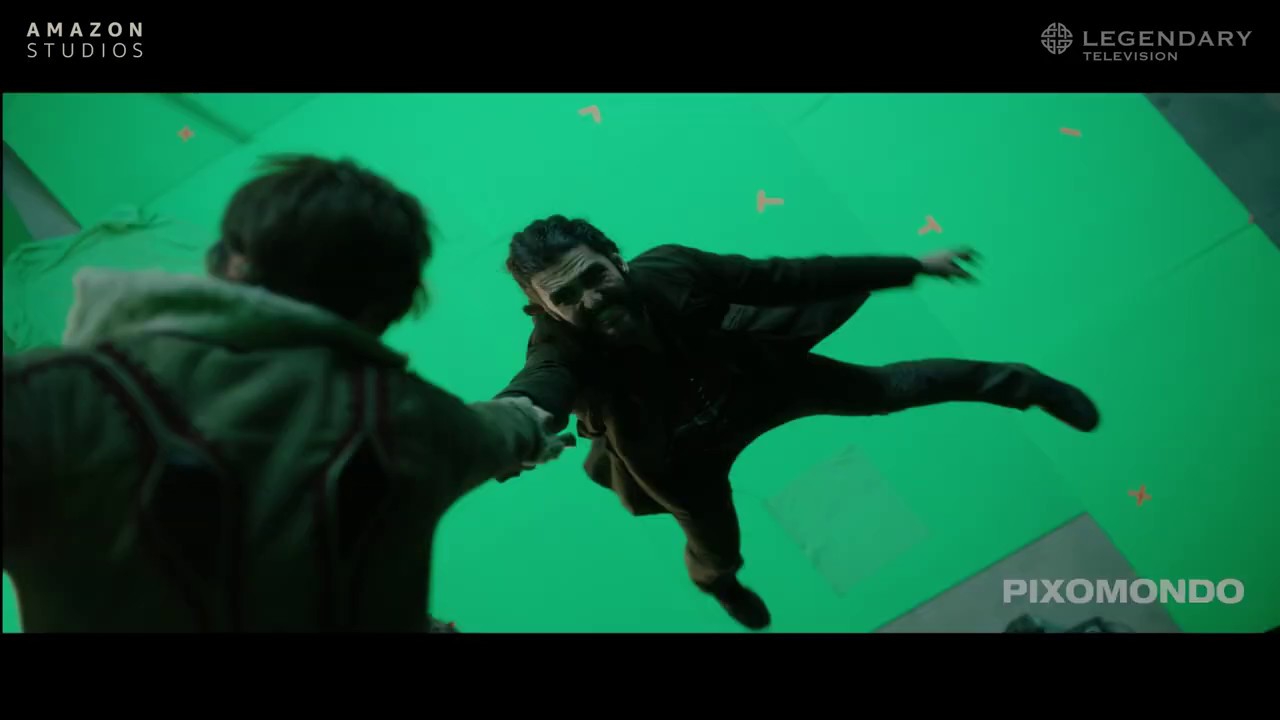