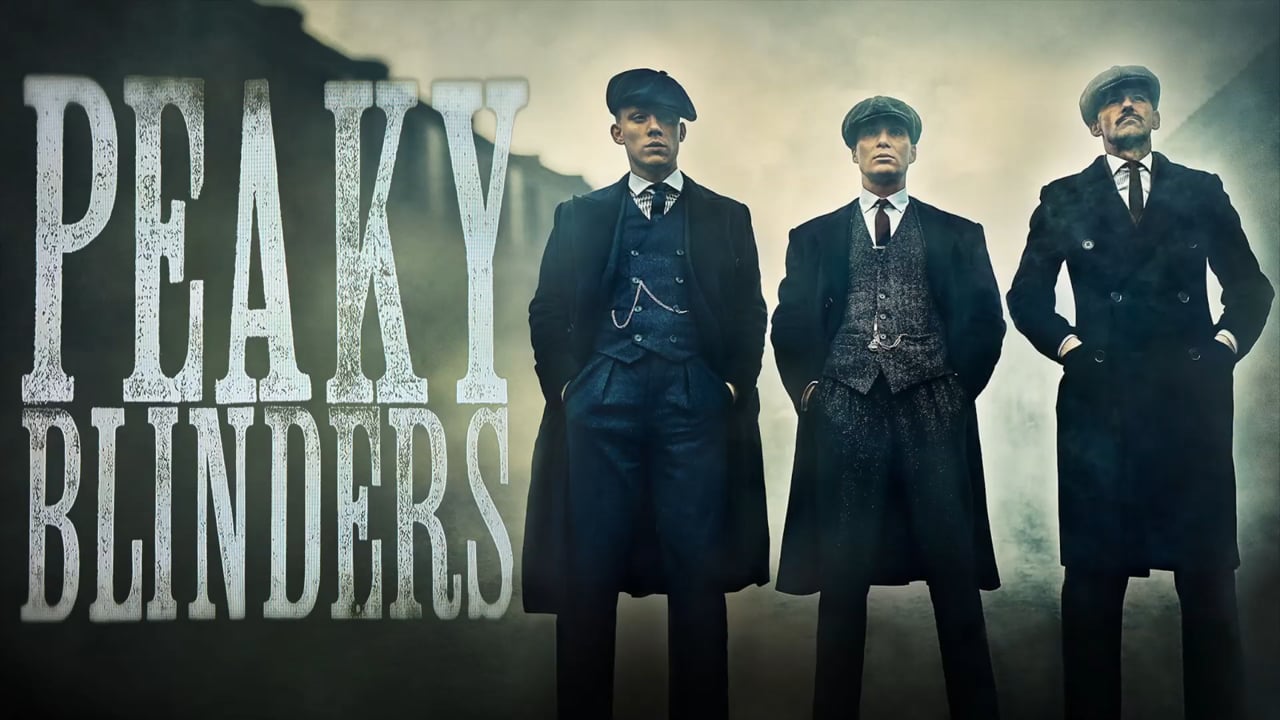 Peaky Blinders is a British crime drama television series created by Steven Knight, that premiered on BBC. The series is primarily set in Birmingham, England, and follows the exploits of the Shelby crime family in the aftermath of World War I.No. of series‎: ‎5 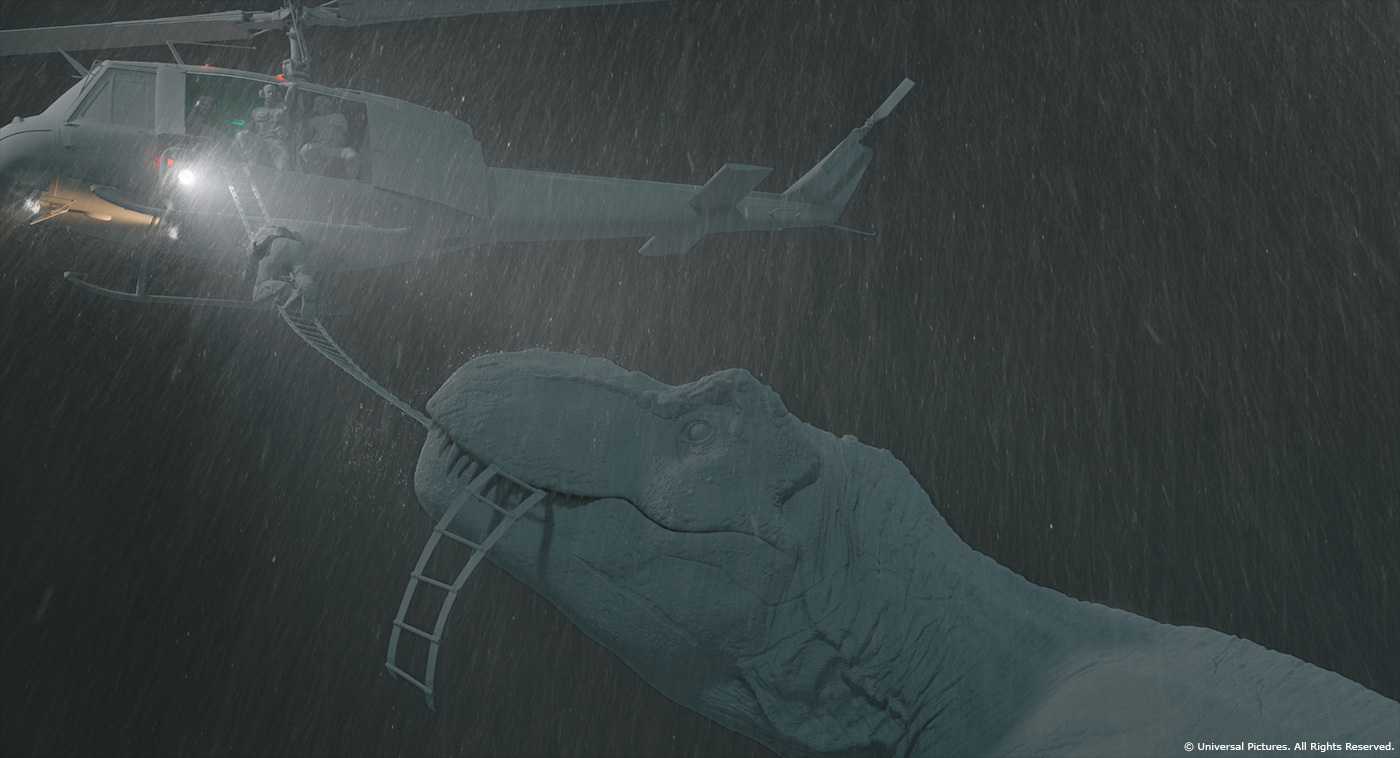 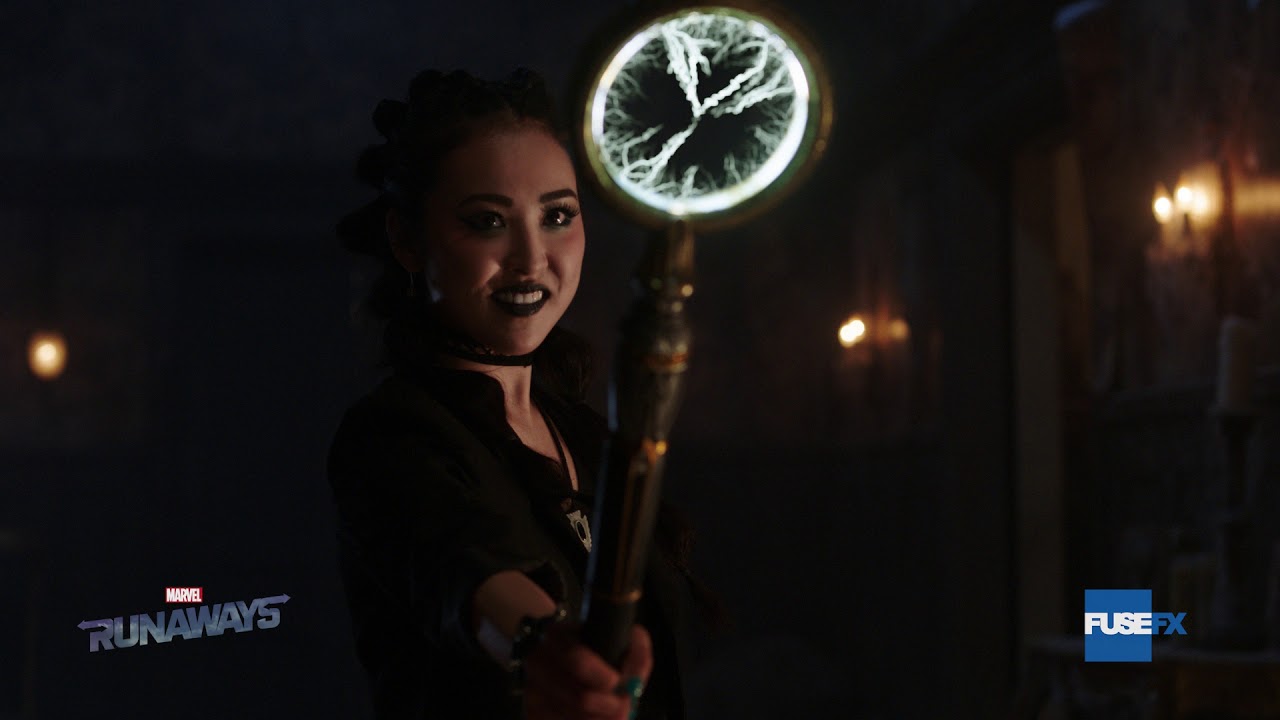 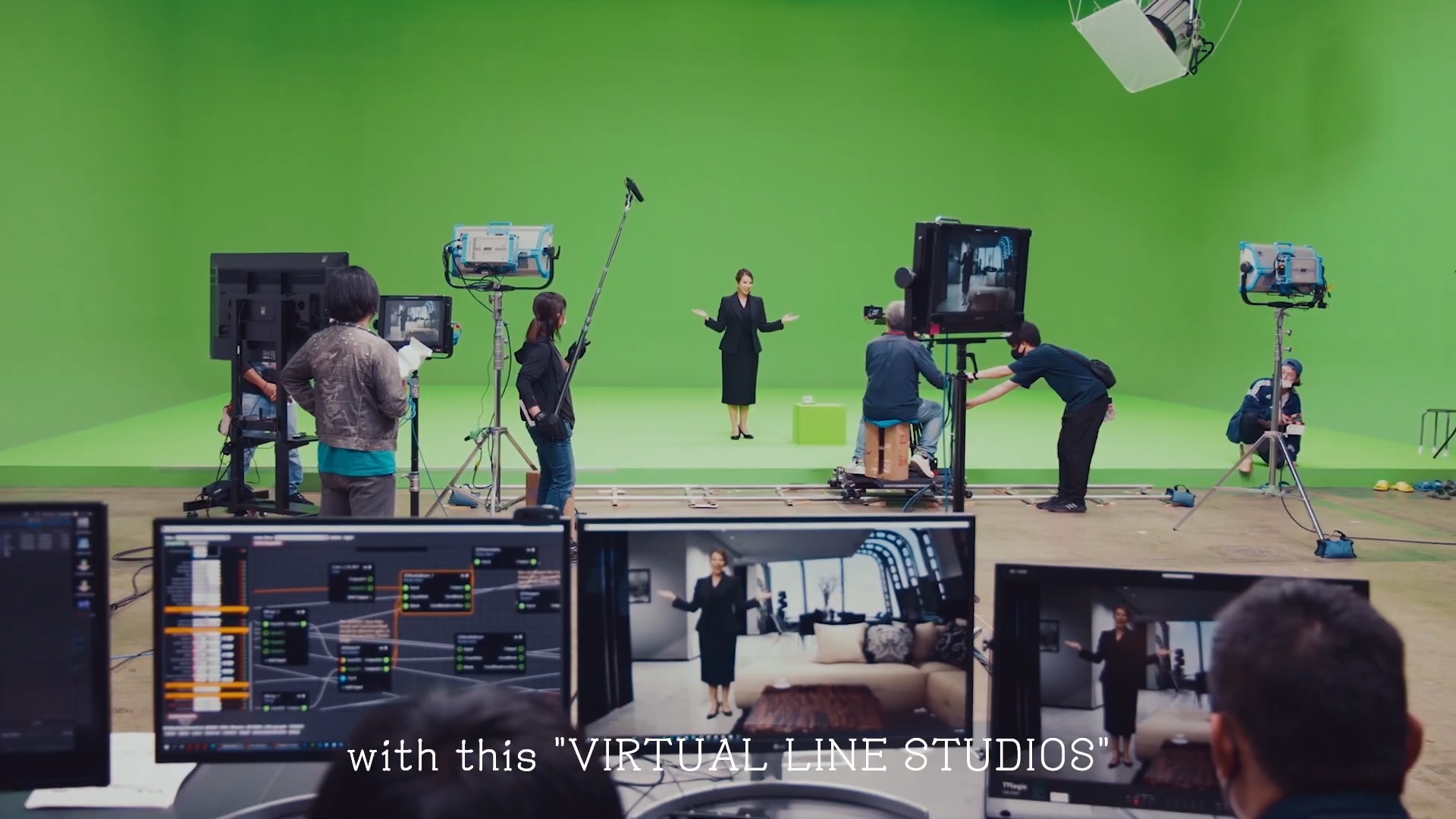 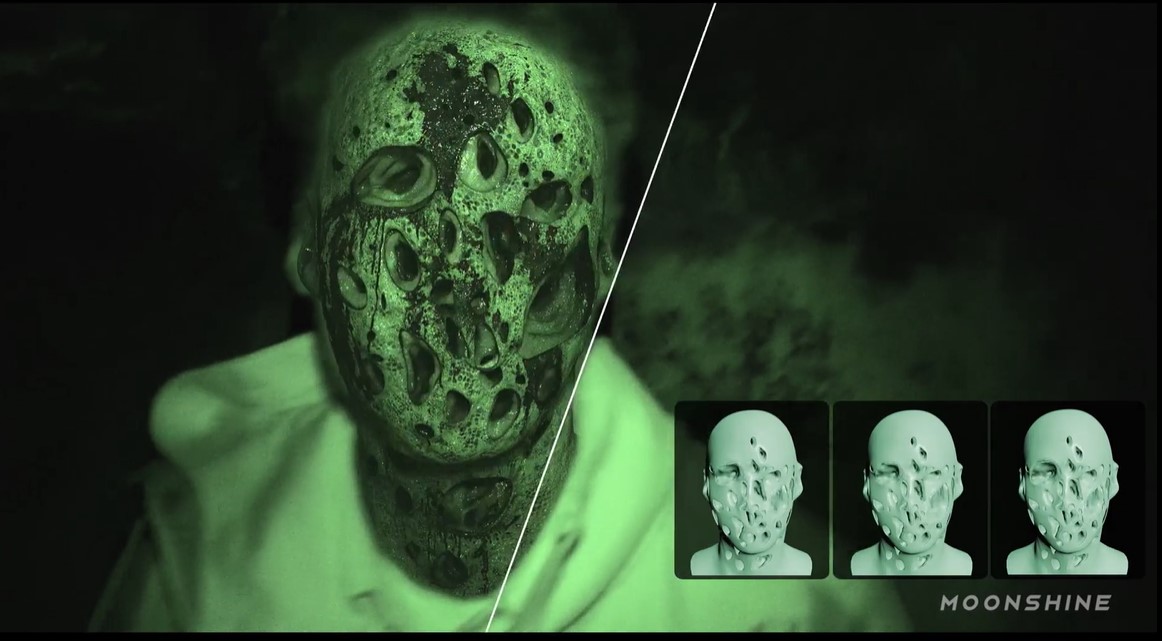