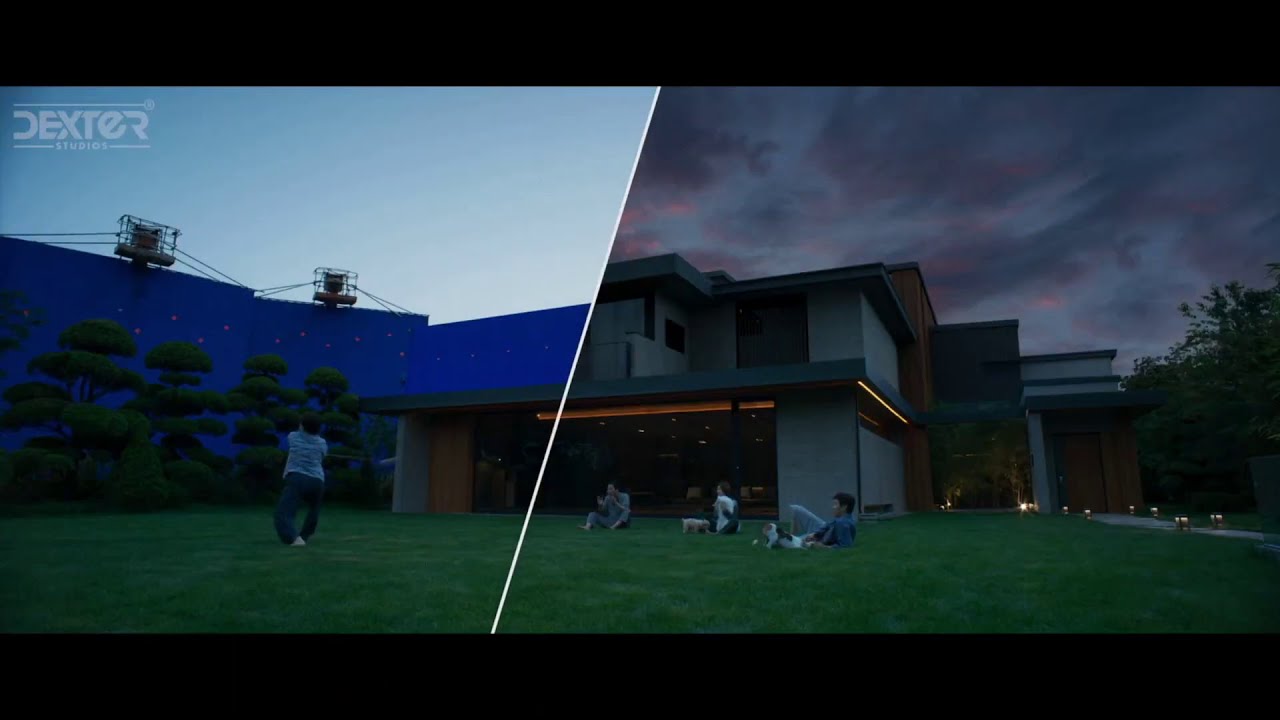 Dexter was responsible for approximately 500 VFX shots in Parasite. The most challenging aspect of the visual effects in Parasite was the two-story house and its surrounding environment, including the immaculate lawn. Director Bong created the house down to its most intricate detail, including a fully functional interior and exterior, the only issue was that it was a single-story house instead of a two-story house. To solve this discrepancy, Dexter took the blueprints of the house and accurately modeled the exterior of the second floor. “RenderMan’s Pixar Surface Material was the ideal shader for all the materials surrounding the exterior surfaces of the house as it allowed us to match the plate photography really well,” said Seock Hee.

The house and the surrounding environment were filmed separately in different locations. The surrounding street environment was made in 3D, and the area where a lot of interaction happened had to be built as a live-action set. “The challenging part was that the angle of the slope in the live-action set was different from what the director wanted in the movie, so we achieved the director’s vision using a Lidar data survey from the set scanning,” said Seock Hee. 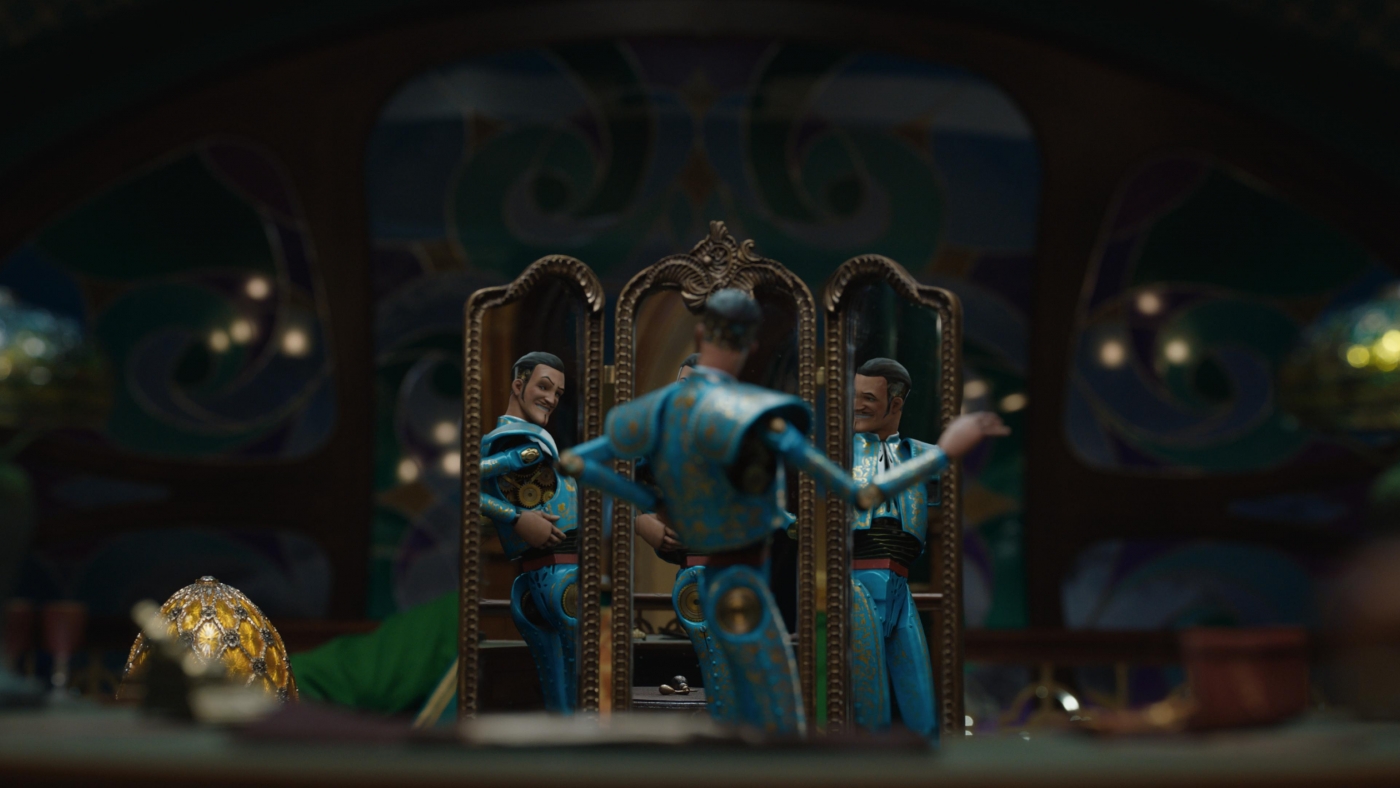 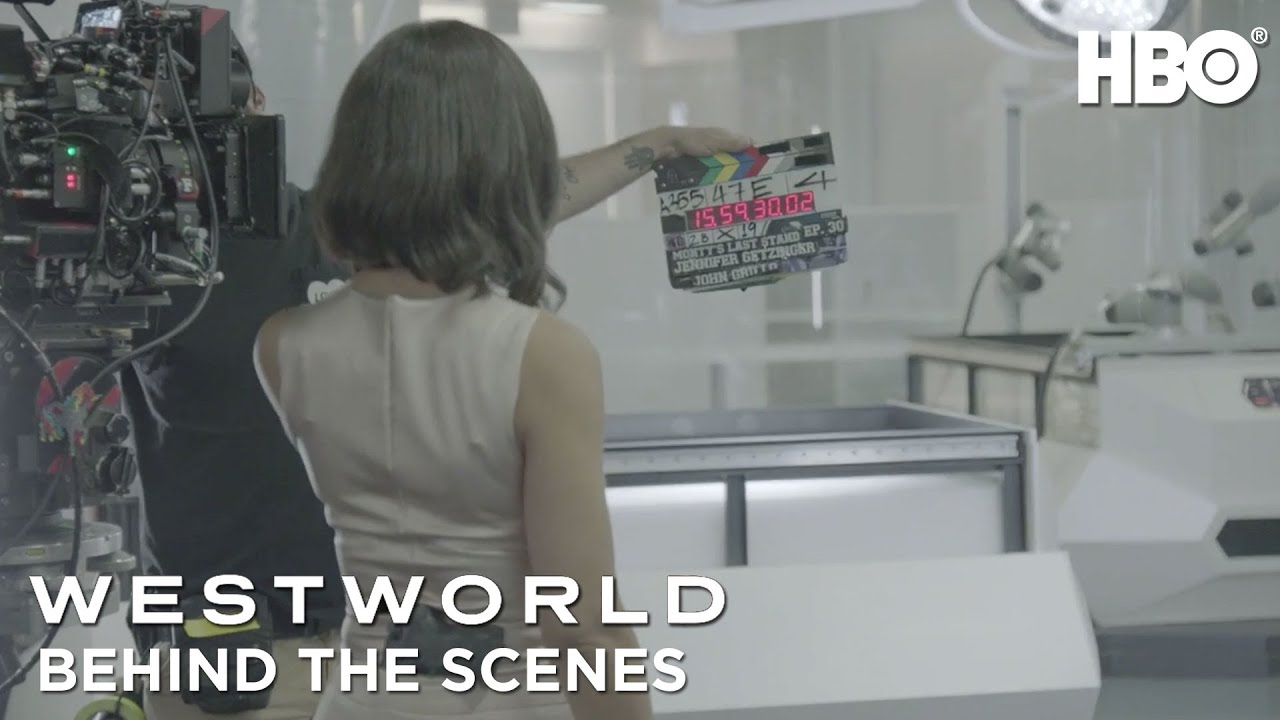 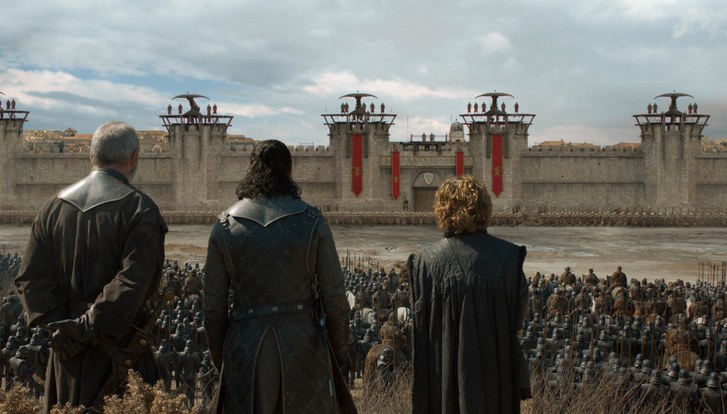 Behind the scenes Game of Thrones Season 8 Episode 5 Uncategorized 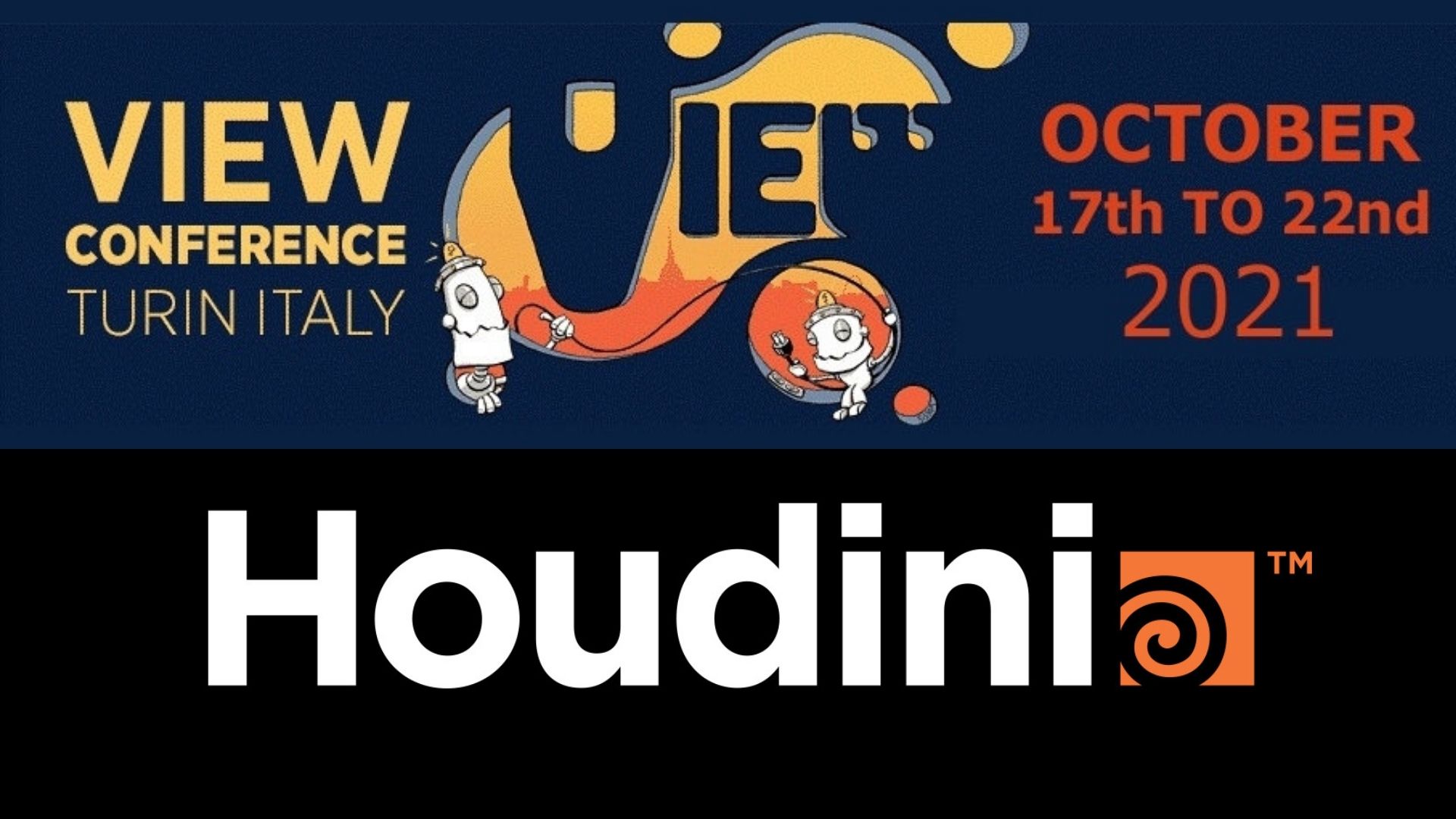 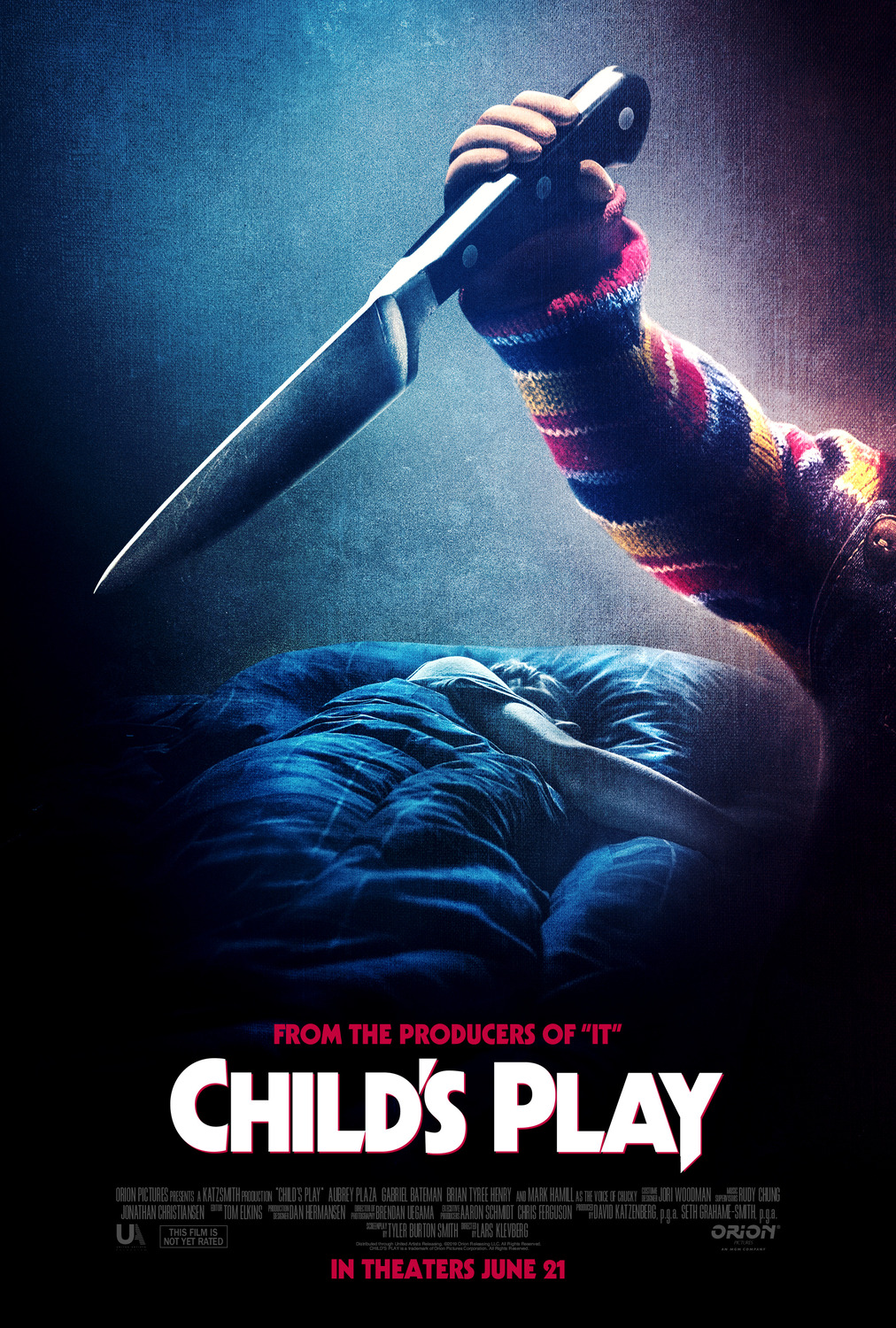