One of the greatest Jedi ever is back for a new mission. Obi-Wan Kenobi is a new limited series from Lucasfilm, starring Ewan McGregor, reprising his role as the iconic Jedi Master. The story begins 10 years after the dramatic events of Star Wars: Revenge of the Sith, in which Obi-Wan Kenobi faced his greatest defeat — the downfall and corruption of his best friend and Jedi apprentice, Anakin Skywalker, who turned to the dark side and became the evil Sith Lord, Darth Vader.

Image Engine contributed visual effects for epic lightsaber battles, sun-scorched planets, a tense hitchhike with Stormtroopers, the Empire’s attack led by Reva, and more across 364 shots in episodes 3, 4, 5, and 6 for Obi-Wan Kenobi. 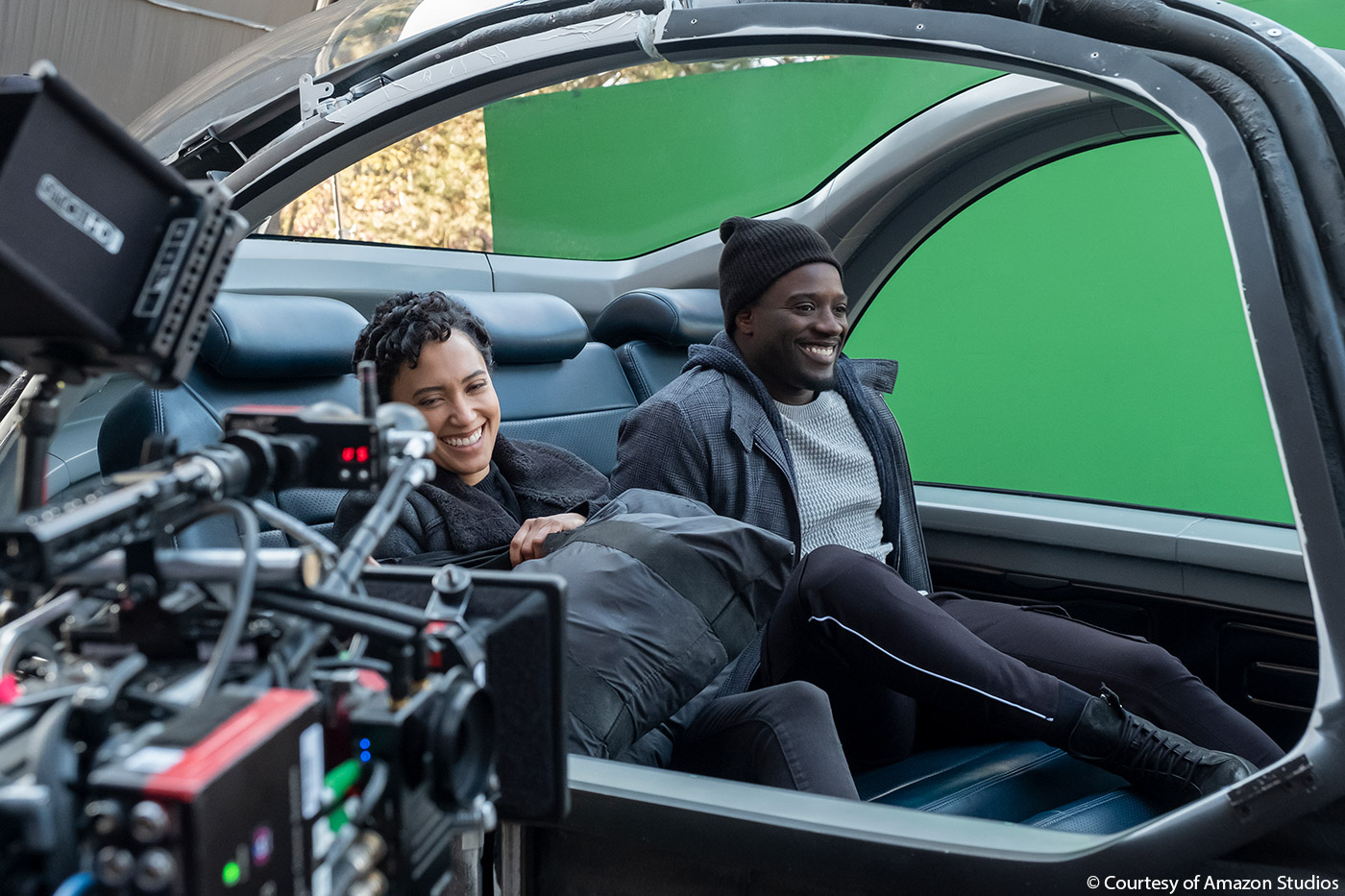 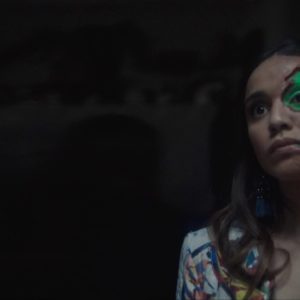 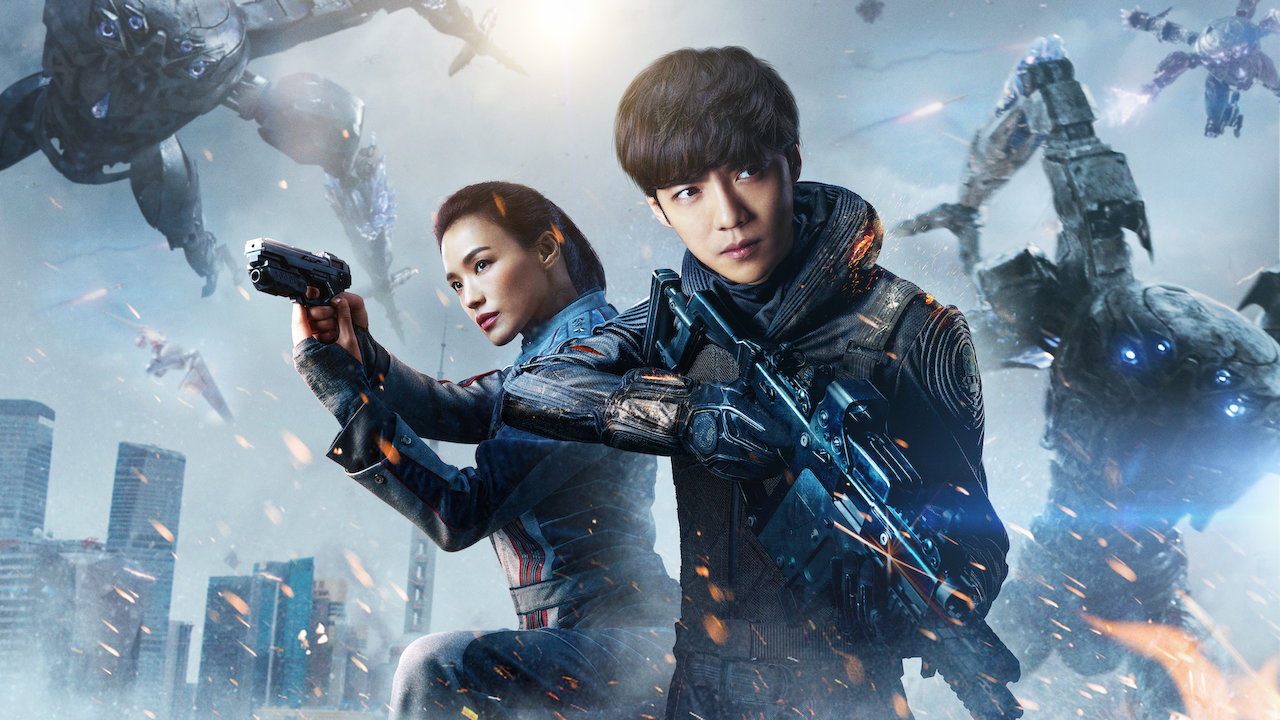 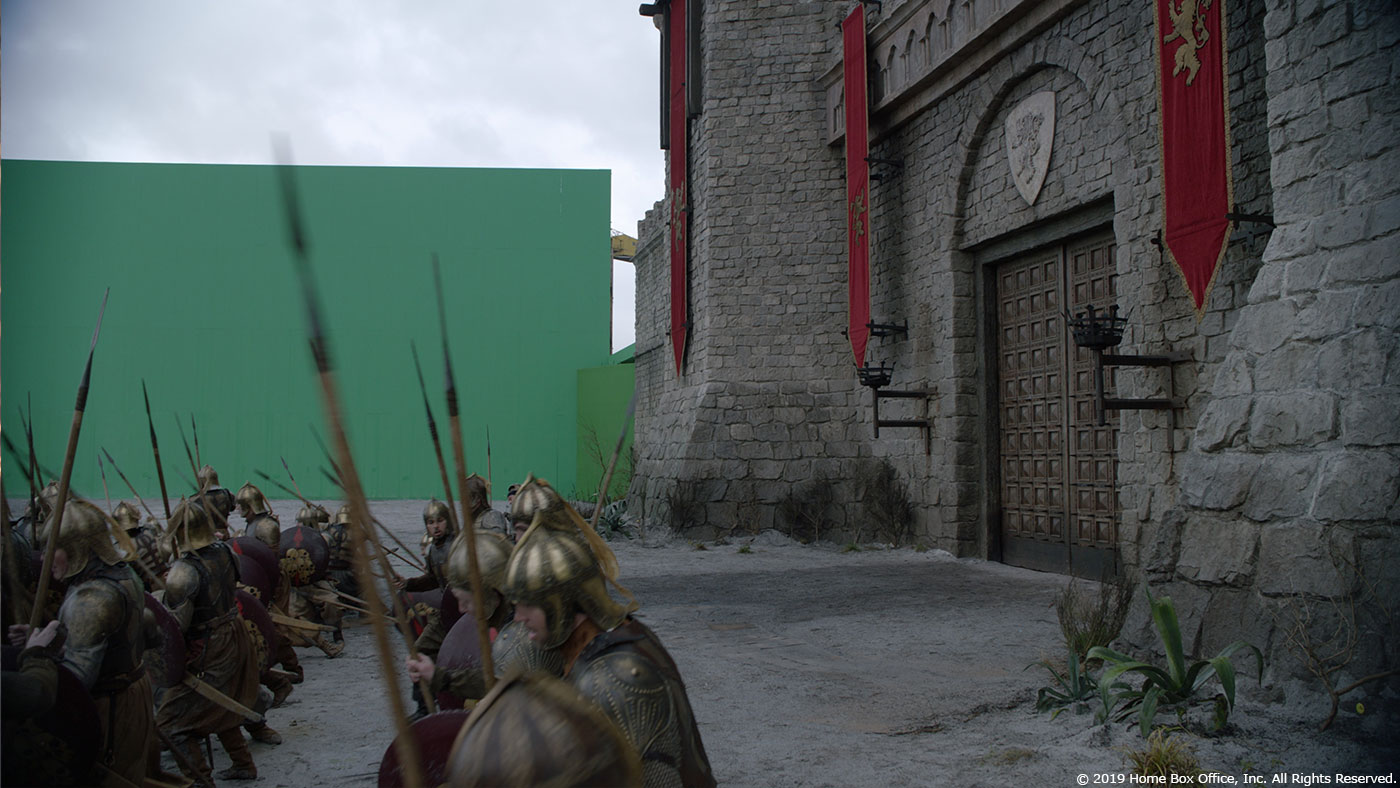 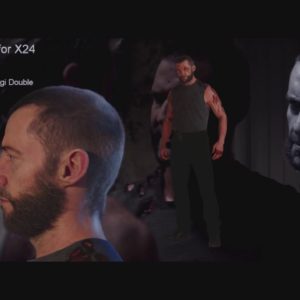