Starring Oscar Isaac, Moon Knight tells the story of a former U.S. Marine, struggling with dissociative identity disorder, who is granted the powers of an Egyptian moon god. But he soon finds out that these newfound powers can be both a blessing and a curse to his troubled life. Framestore are delighted to be working with Marvel once again, providing visual effects and pre-production services on this highly anticipated series, which premiered on 30th March on Disney+. 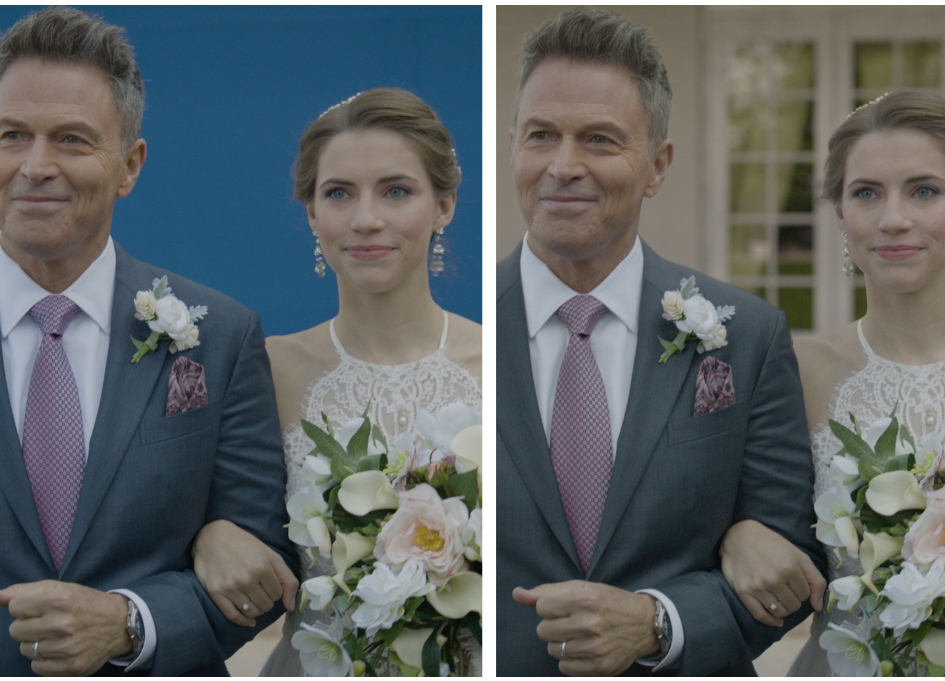 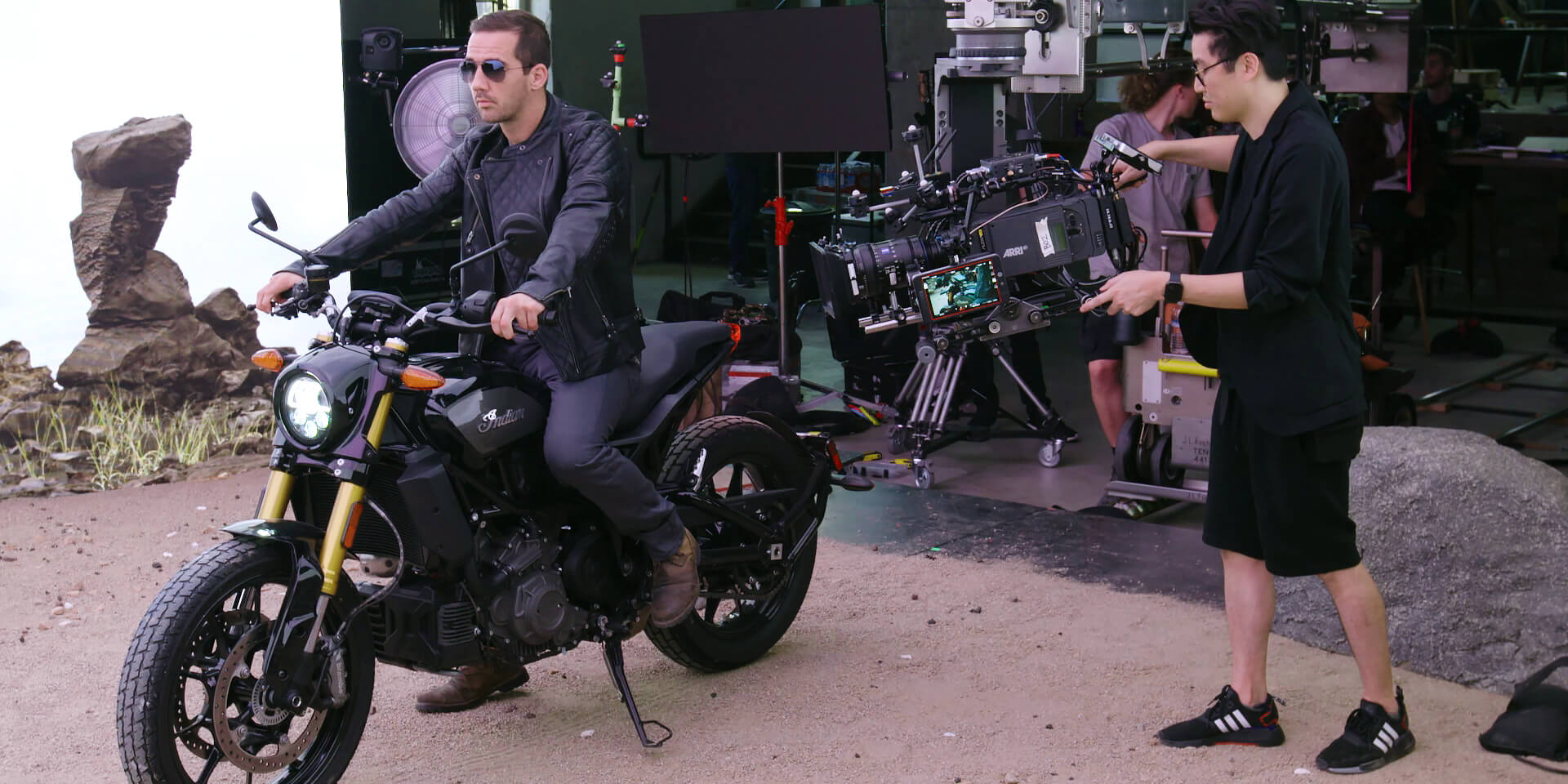 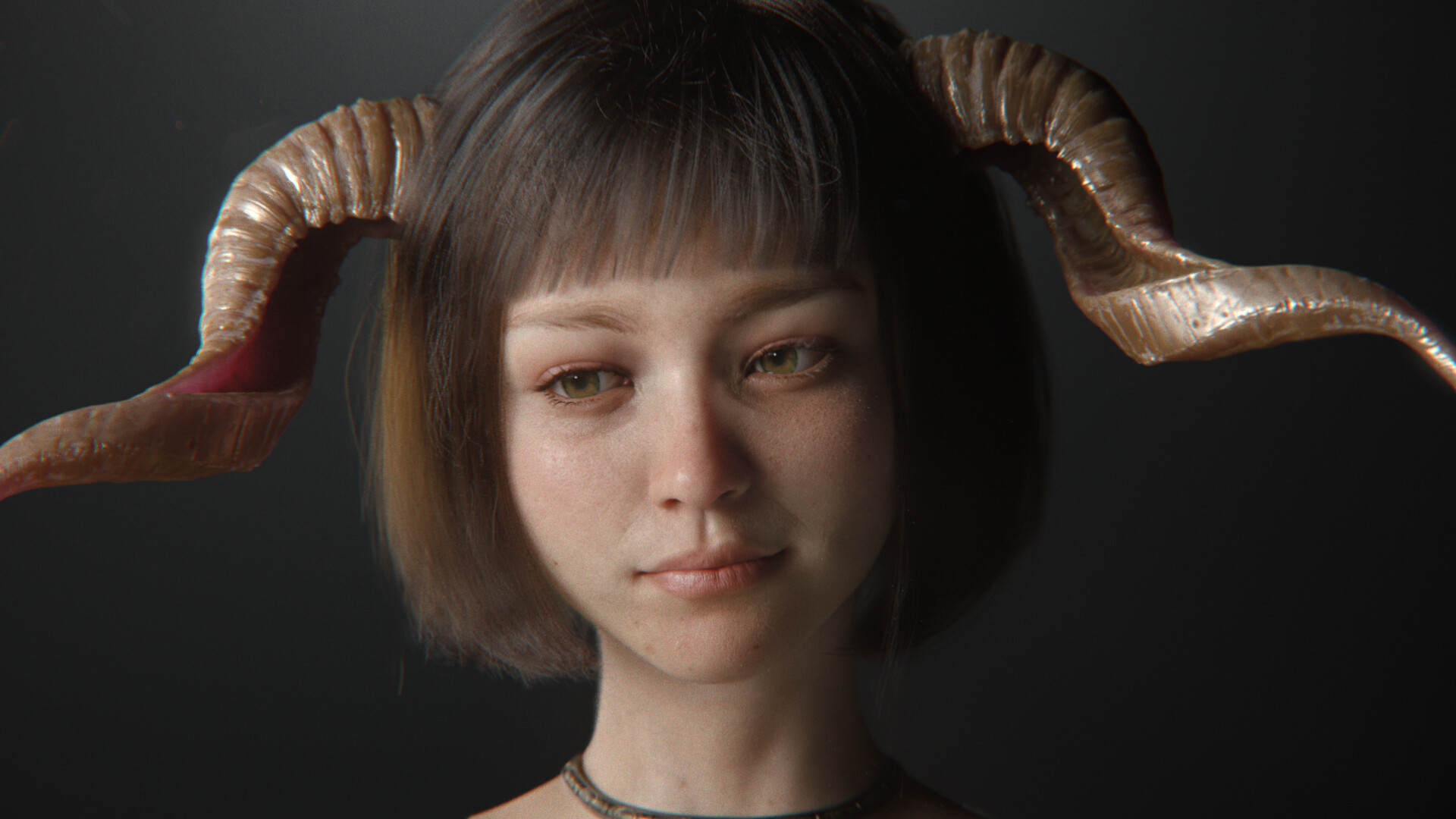