Assemble alongside Earth’s Mightiest Heroes in Avengers: Damage Control, an all-new virtual reality adventure from Marvel Studios and ILMxLAB. Shuri has recruited your team of four to test her latest prototype design, a powerful new suit that combines Wakandan and Stark Industries technologies. When a familiar enemy from the Avengers’ past seeks to steal the technology for themselves, your team must stop them before they unleash an oppressive new age upon the planet. Fight alongside some of your favorite Avengers like Doctor Strange, Wasp, Ant-Man, and more in a race to protect the world. Suit up, step in, and save the world in the ultimate Marvel Studios immersive experience. Available exclusively for a limited time at The VOID. 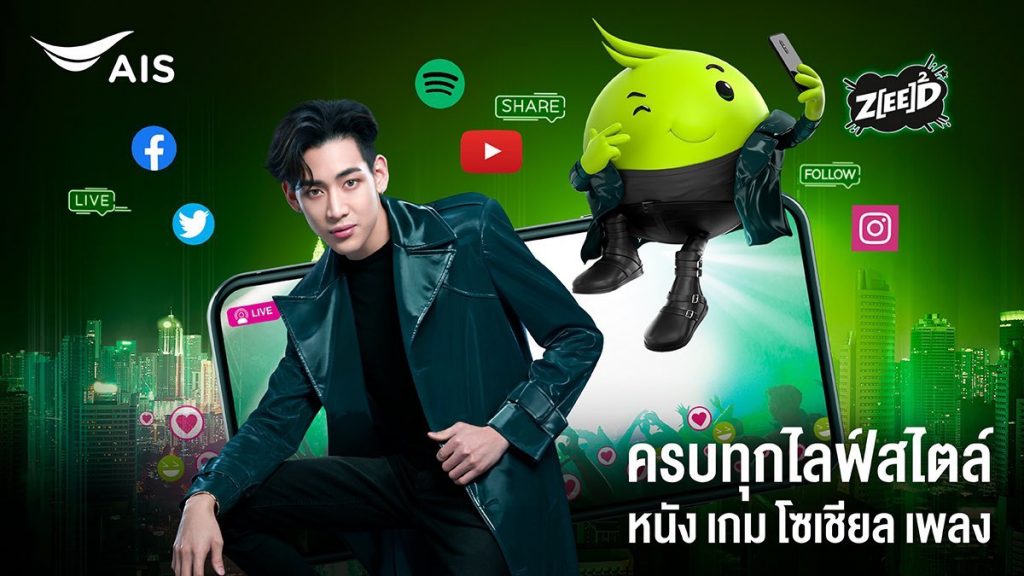 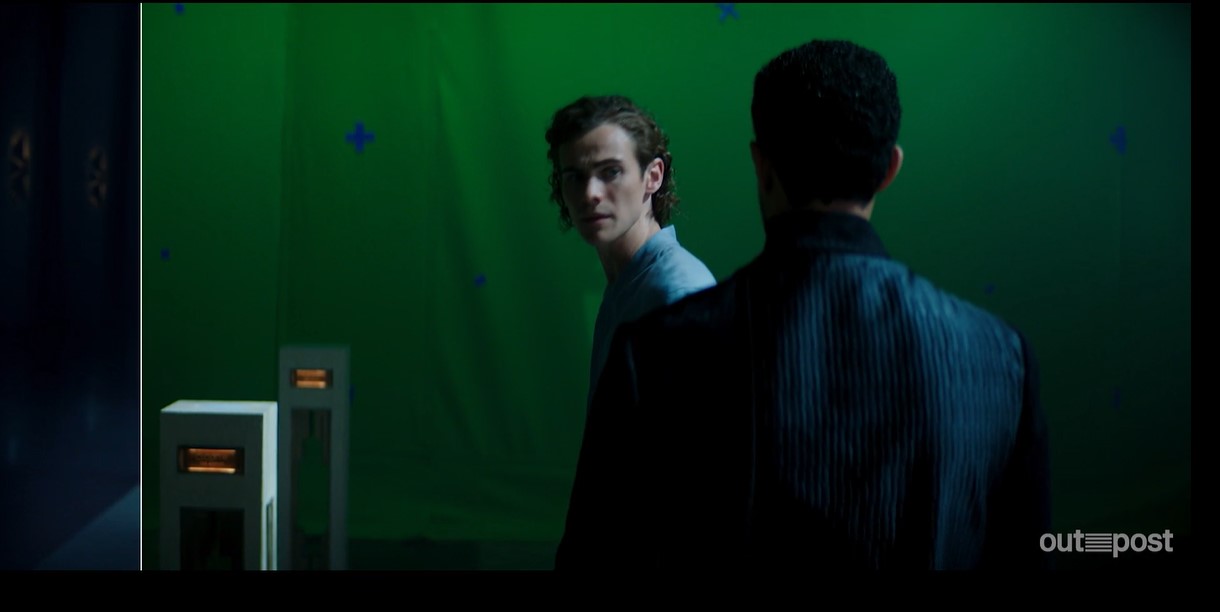 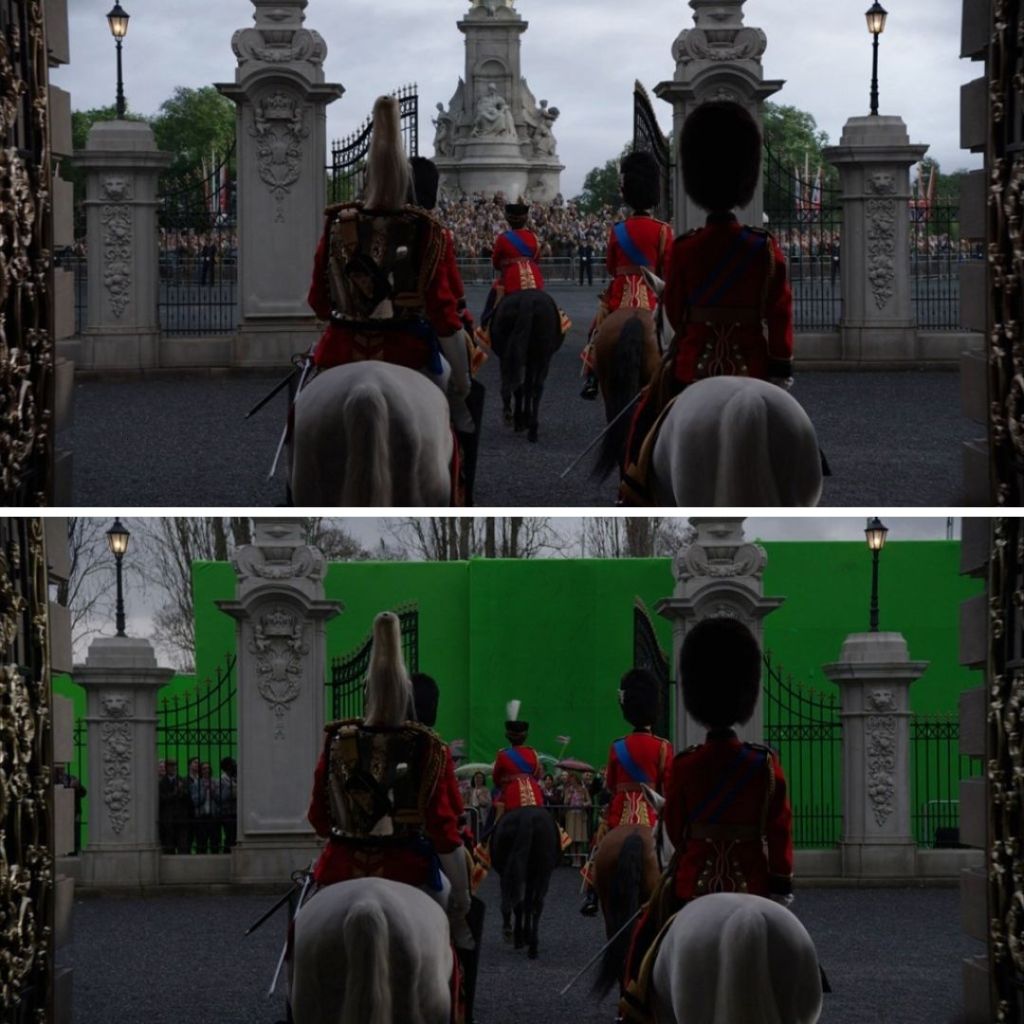 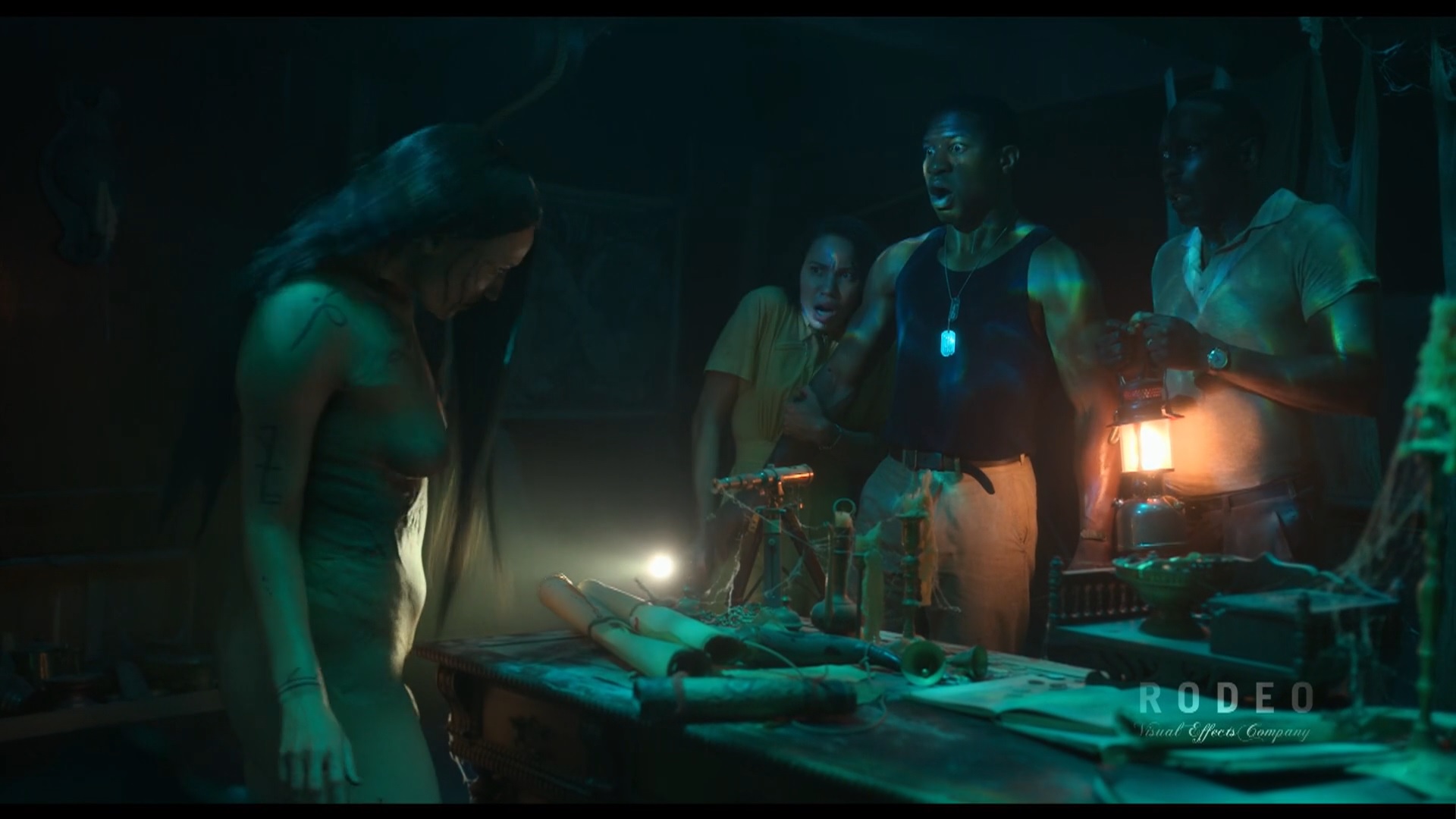 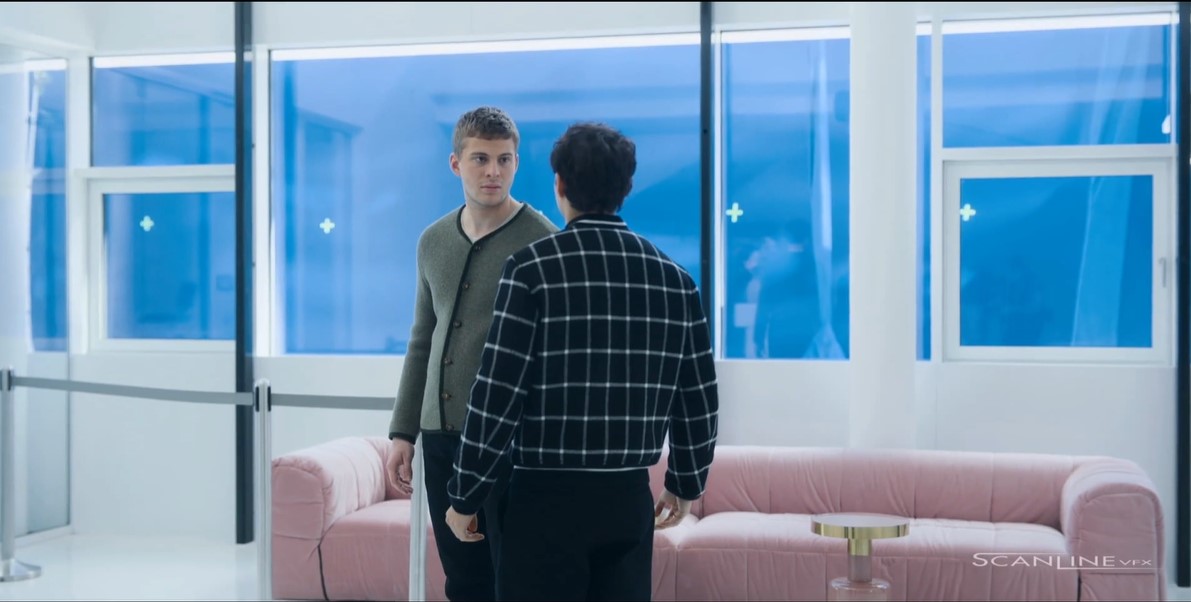