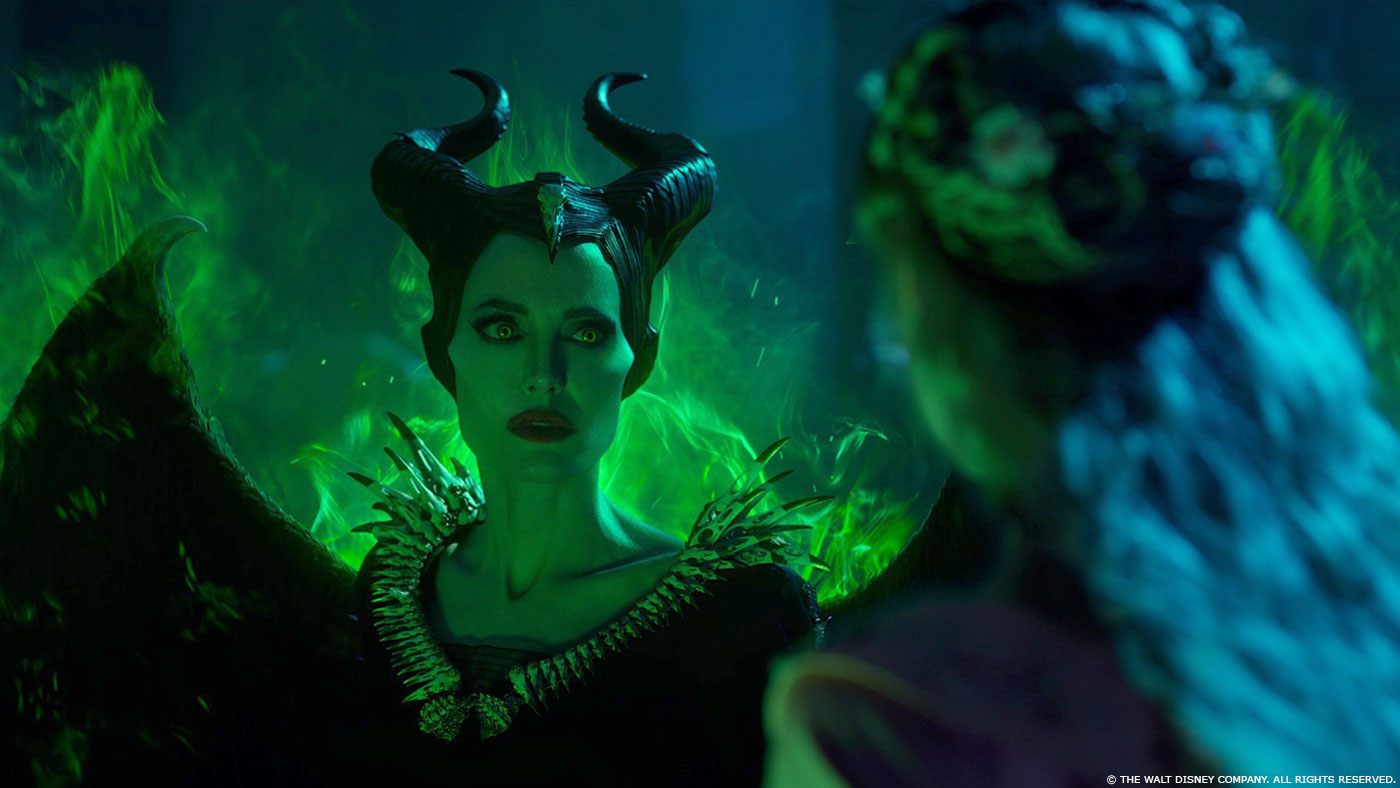 “Maleficent: Mistress of Evil” is a fantasy adventure that picks up several years after “Maleficent,” in which audiences learned of the events that hardened the heart of Disney’s most notorious villain and drove her to curse a baby Princess Aurora. The film continues to explore the complex relationship between the horned fairy and the soon to be Queen as they form new alliances and face new adversaries in their struggle to protect the moors and the magical creatures that reside within. The film is directed by Joachim Rønning from a story by Linda Woolverton and a screenplay by Linda Woolverton and Micah Fitzerman-Blue & Noah Harpster, the film is produced by Joe Roth, Angelina Jolie and Duncan Henderson with Matt Smith, Jeff Kirschenbaum and Michael Vieira serving as executive producers.

In Disney’s Maleficent: Mistress of Evil, a sequel to the 2014 global hit, Maleficent and her goddaughter Aurora begin to question the complex family ties that bind them as they are pulled in different directions by impending nuptials, unexpected allies, and dark new forces at play.

Director Joachim Rønning’s vision for the visual effects was to keep the stylized look and feel of the first Maleficent movie, but add more stunning and fantastical effects using the latest technology and techniques. Rønning worked very closely with MPC’s team, discussing his vision and the possibilities of how to create the Fey world.
MPC Film’s VFX Supervisors Jessica Norman, Damien Stumpf and Bryan Litson worked with Production VFX Supervisor Gary Brozenich to deliver 2,165 shots.

The movie required a huge amount of CG work including magical characters, full CG environments, set extensions and FX simulations. There was also a large amount of ﬂying work that involved the principal cast, as well as the 40-some actors portraying the dark fey. MPC created the wings for Maleﬁcent—who had three diﬀerent looks—as well as for the dark fey.

CG wings were crafted down to the finest detail using MPC’s proprietary software Furtility and added seamlessly to the actors. The wings were included in more than 600 shots, for which MPC had to develop a robust wing pipeline, from rigging, to lookdev.
Other CG heavy work included digital doubles, huge CG environments and of course, magic effects. The aim was for the magic to be really in tune with Maleficent, so a great deal of attention was placed on figuring out where the magic came from and how it connected with her body and her emotions.

MPC created many of the fantastical characters in the film, including four families of Fey, an assortment of faeries from the Moors and cutting-edge work on the 3 hero Pixies. The number of shots featuring Pixies in the film meant that MPC had to create a specific pipeline in order to process the caches, using Disney’s technology Anyma for the facial capture. The flying characters involved a lot of work as their bodies were replaced for most of the shots where they can be seen flying.

Finally, the impressive battle scene was one of the most challenging sequences. This final act accounts for 300 shots, all including large numbers of fey, soldiers and full CG environments. The FX team also had to scale the power of the magic and develop a slightly different appearance to serve the purpose of the story – and so, a lot of work went into developing the look and behavior of the red dust.

In Disney’s “Maleficent: Mistress of Evil,” a sequel to the 2014 global box office hit, Maleficent and her goddaughter Aurora begin to question the complex family ties that bind them as they are pulled in different directions by impending nuptials, unexpected allies and dark new forces at play. The years have been kind to Maleficent and Aurora. Their relationship, born of heartbreak, revenge and ultimately love, has flourished. Yet the hatred between man and the fairies still exists. Aurora’s impending marriage to Prince Philip is cause for celebration in the kingdom of Ulstead and the neighboring Moors, as the wedding serves to unite the two worlds. When an unexpected encounter introduces a powerful new alliance, Maleficent and Aurora are pulled apart to opposing sides in a Great War, testing their loyalties and causing them to question whether they can truly be family. “Maleficent: Mistress of Evil” stars Angelina Jolie, Elle Fanning, Chiwetel Ejiofor, Sam Riley, Harris Dickinson, Ed Skrein, Imelda Staunton, Juno Temple, Lesley Manville and Michelle Pfeiffer. The film is directed by Joachim Rønning from a story by Linda Woolverton, written by Linda Woolverton and Noah Harpster & Micah Fitzerman-Blue and produced by Joe Roth, Angelina Jolie and Duncan Henderson. Jeff Kirschenbaum, Matt Smith, Michael Vieira and Linda Woolverton are executive producers. 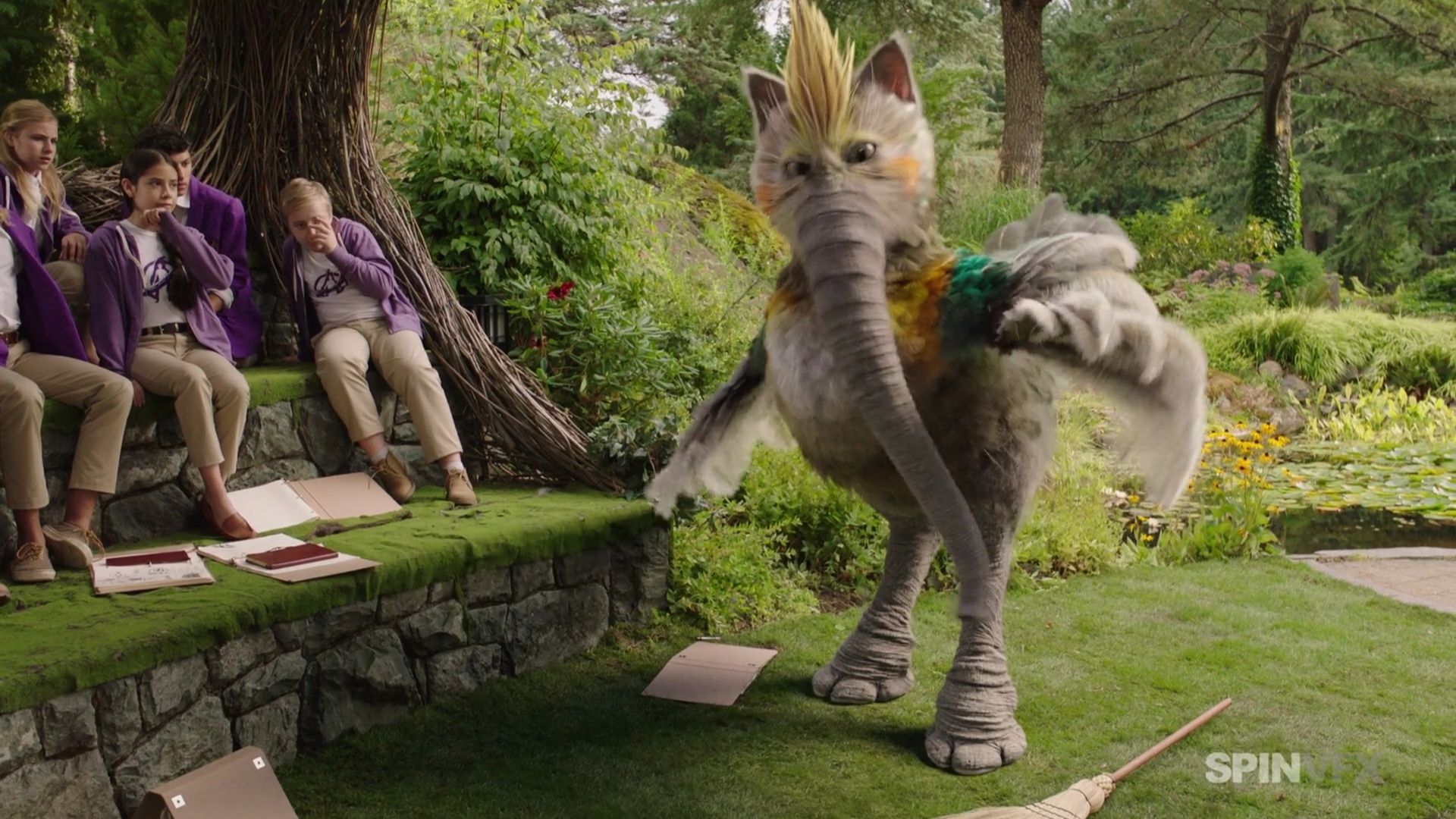 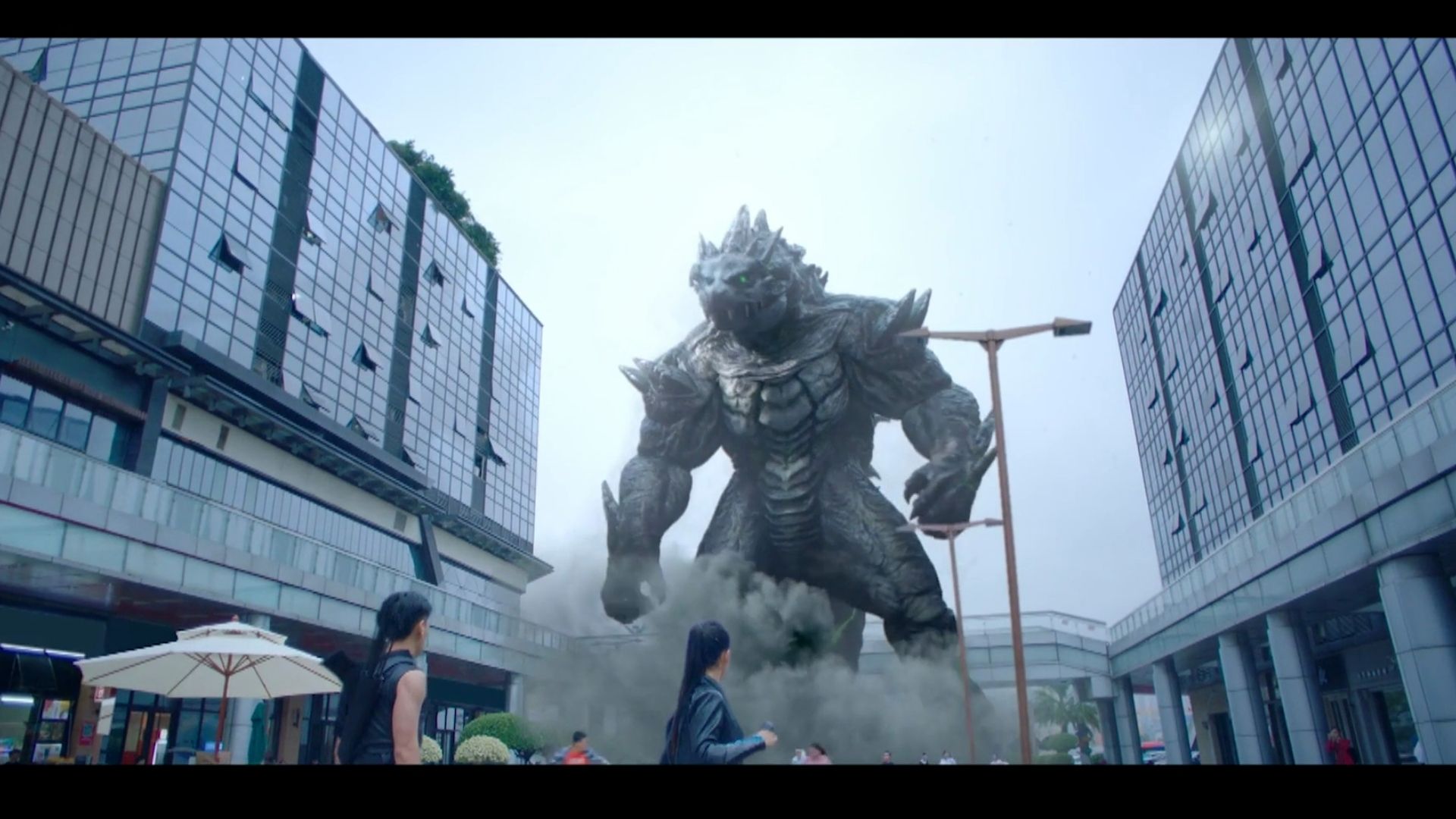