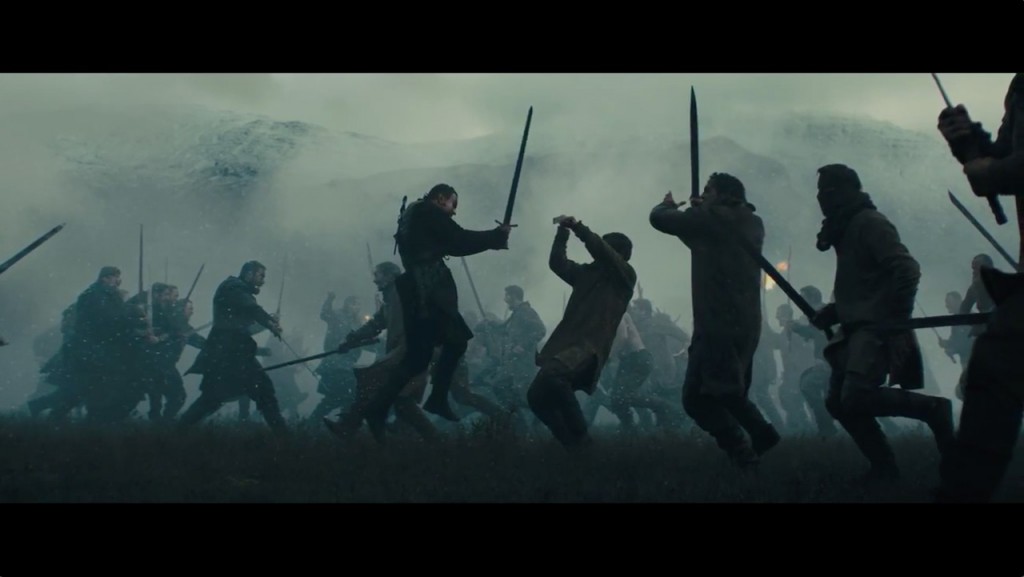 Macbeth is a 2015 British-French epic historical drama film directed by Justin Kurzel and written for the screen by Jacob Koskoff, Todd Louiso, and Michael Lesslie. The screenplay is based on William Shakespeare’s play Macbeth.

The story follows a Scottish general’s rise to power after receiving a prophecy from a trio of witches that one day he will become King of Scotland. Like the play it was adapted from, the film dramatizes the damaging physical and psychological effects of political ambition on those who seek power for its own sake. 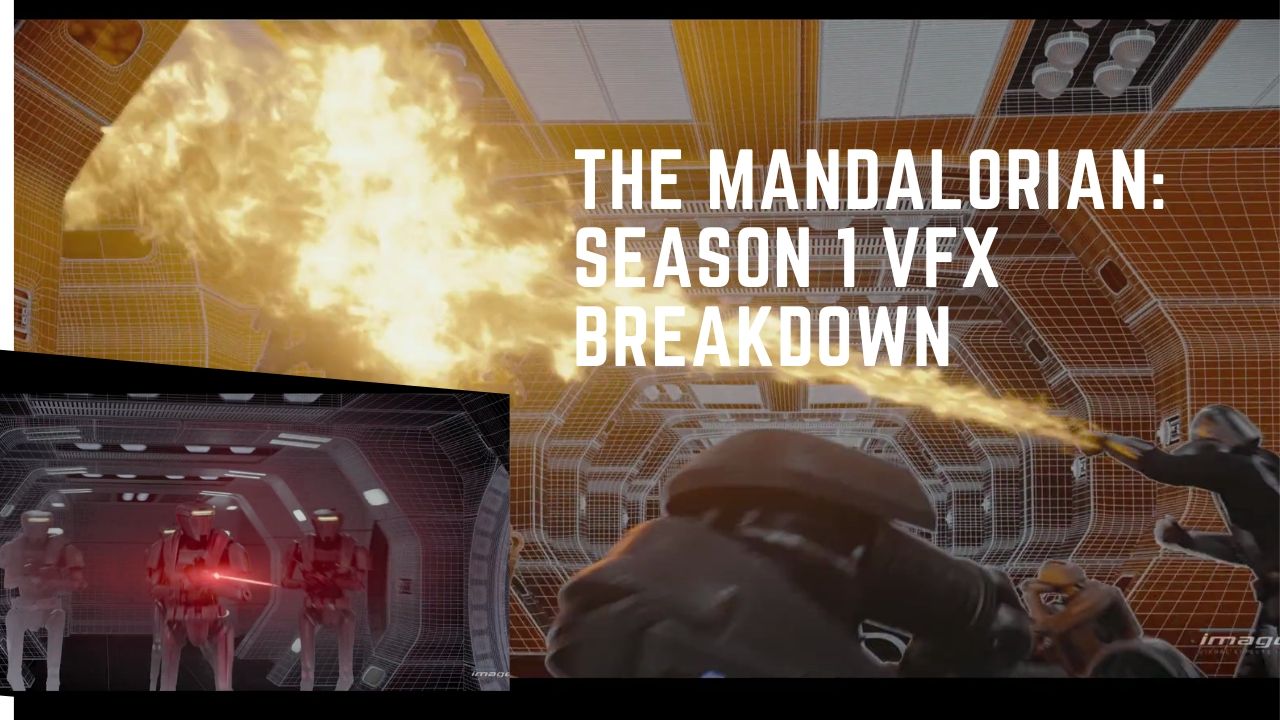 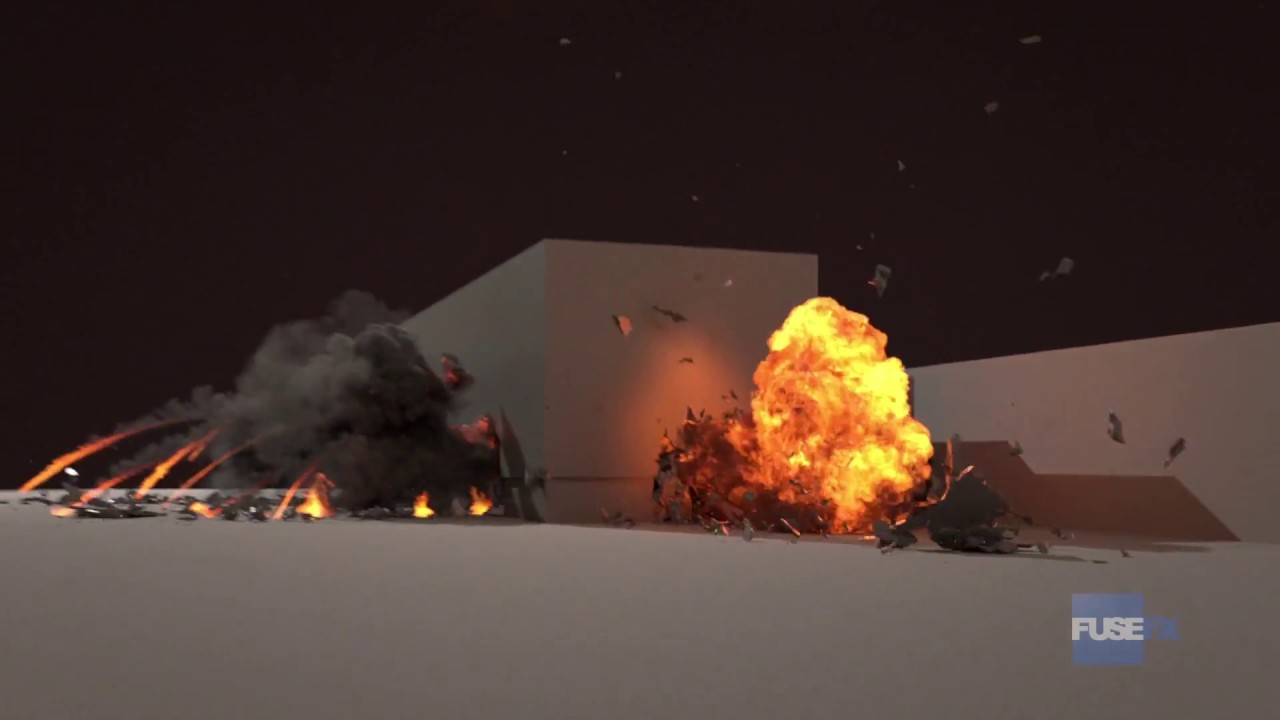 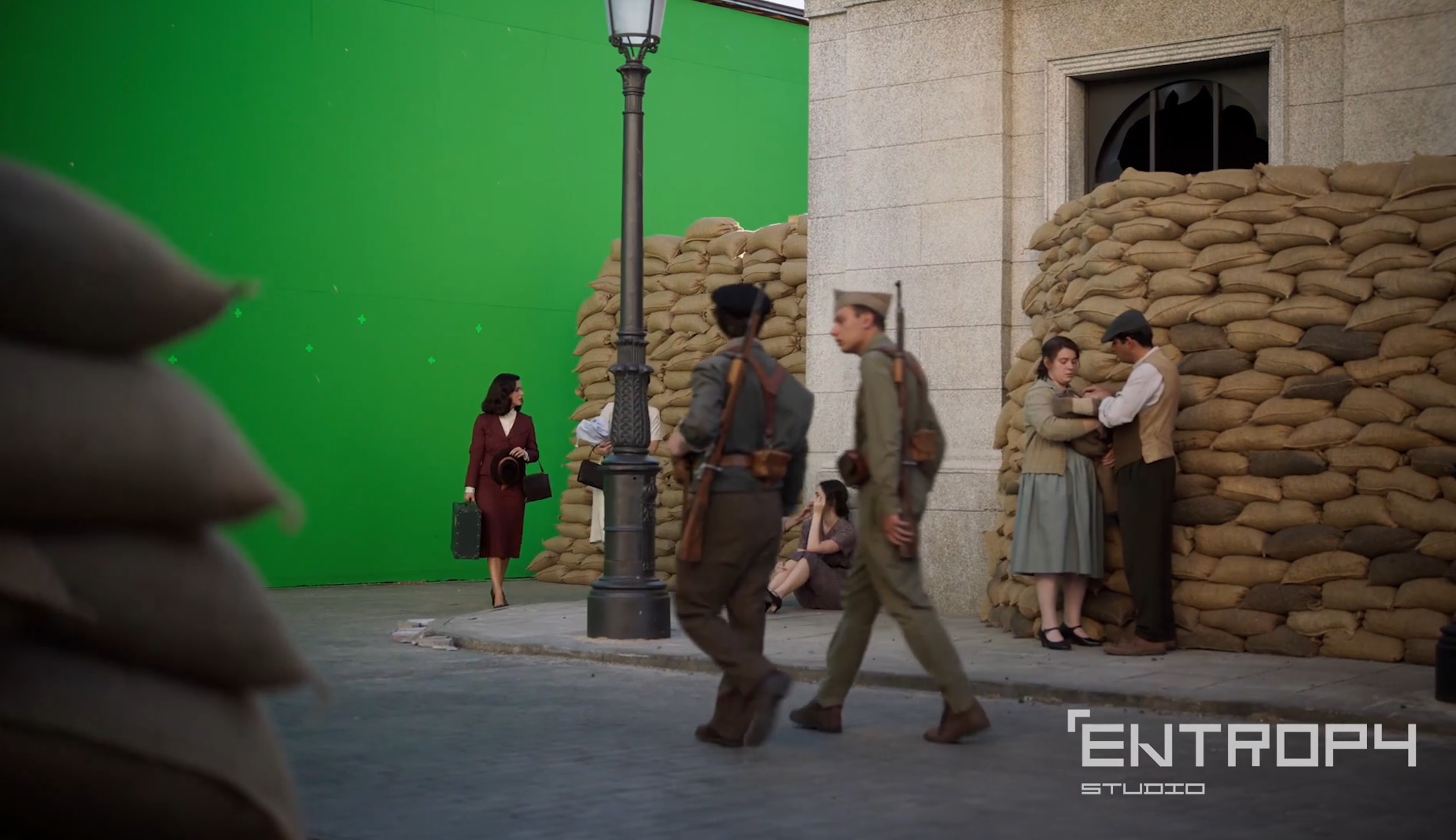