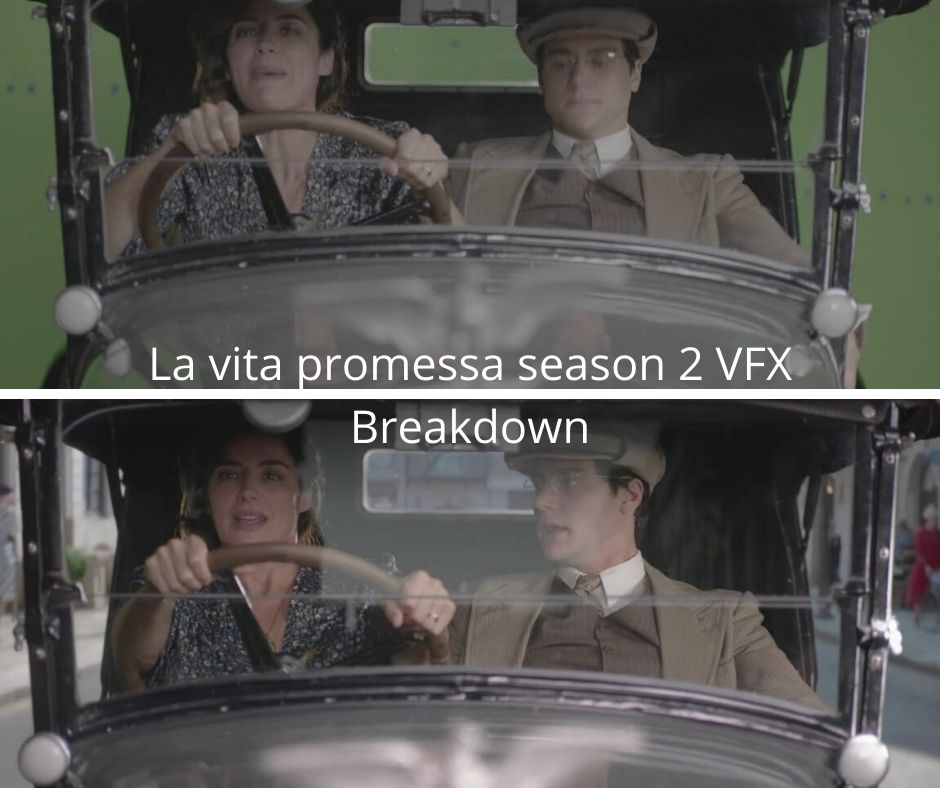 The story unfolds in a scenario during the twenties of the last century, interweaving the events, in Italy first and then in New York, of Carmela, the “courage mother” always ready to fight for the life promised to herself and her family.

Stargate Studios is a global production company with an Emmy Award-winning visual effects department. The group, with studios around the world, has produced and serviced television series, feature films and commercials for 25 years 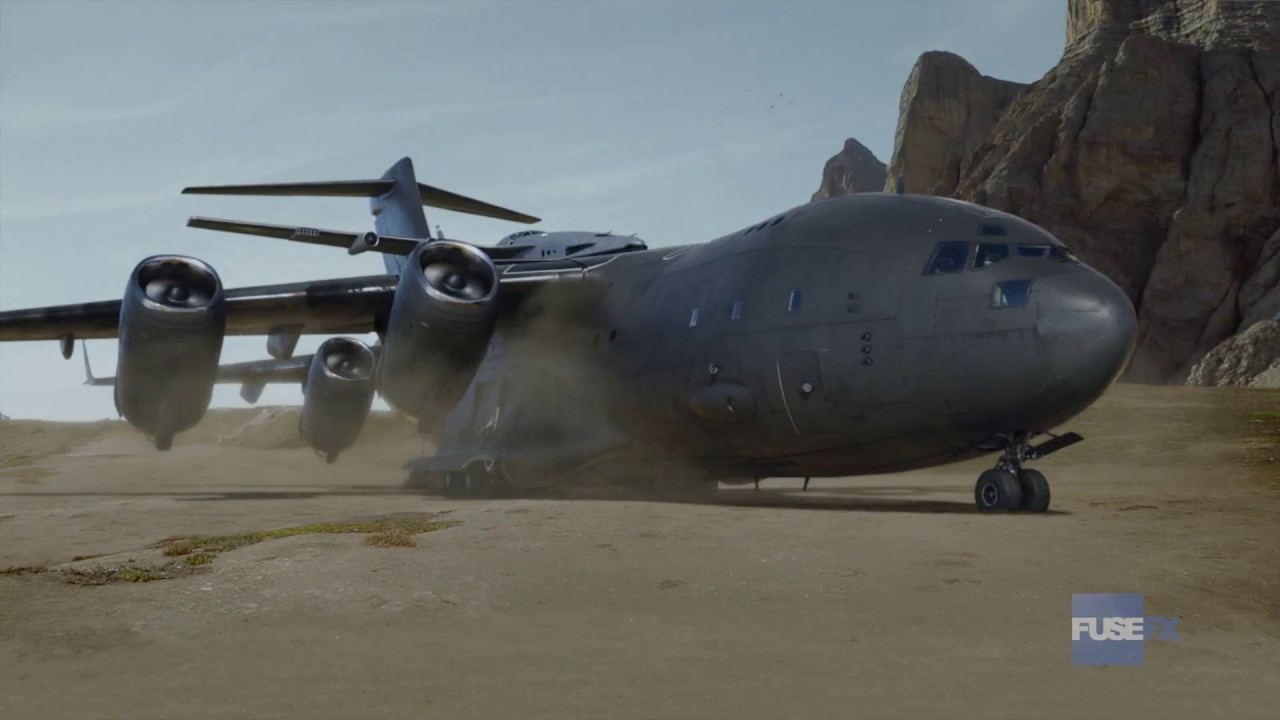 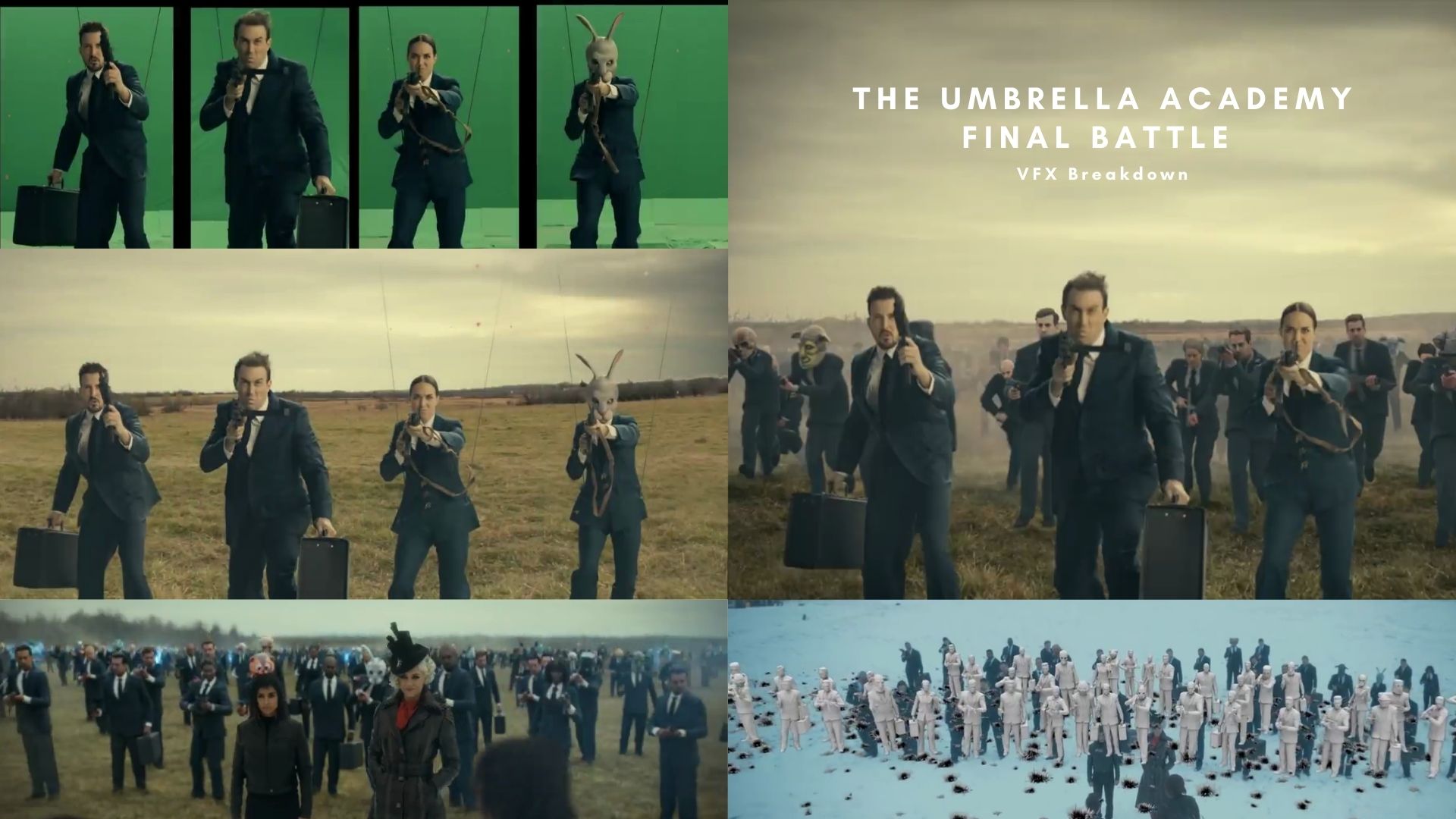 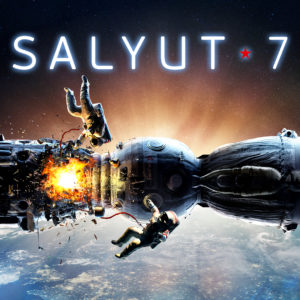 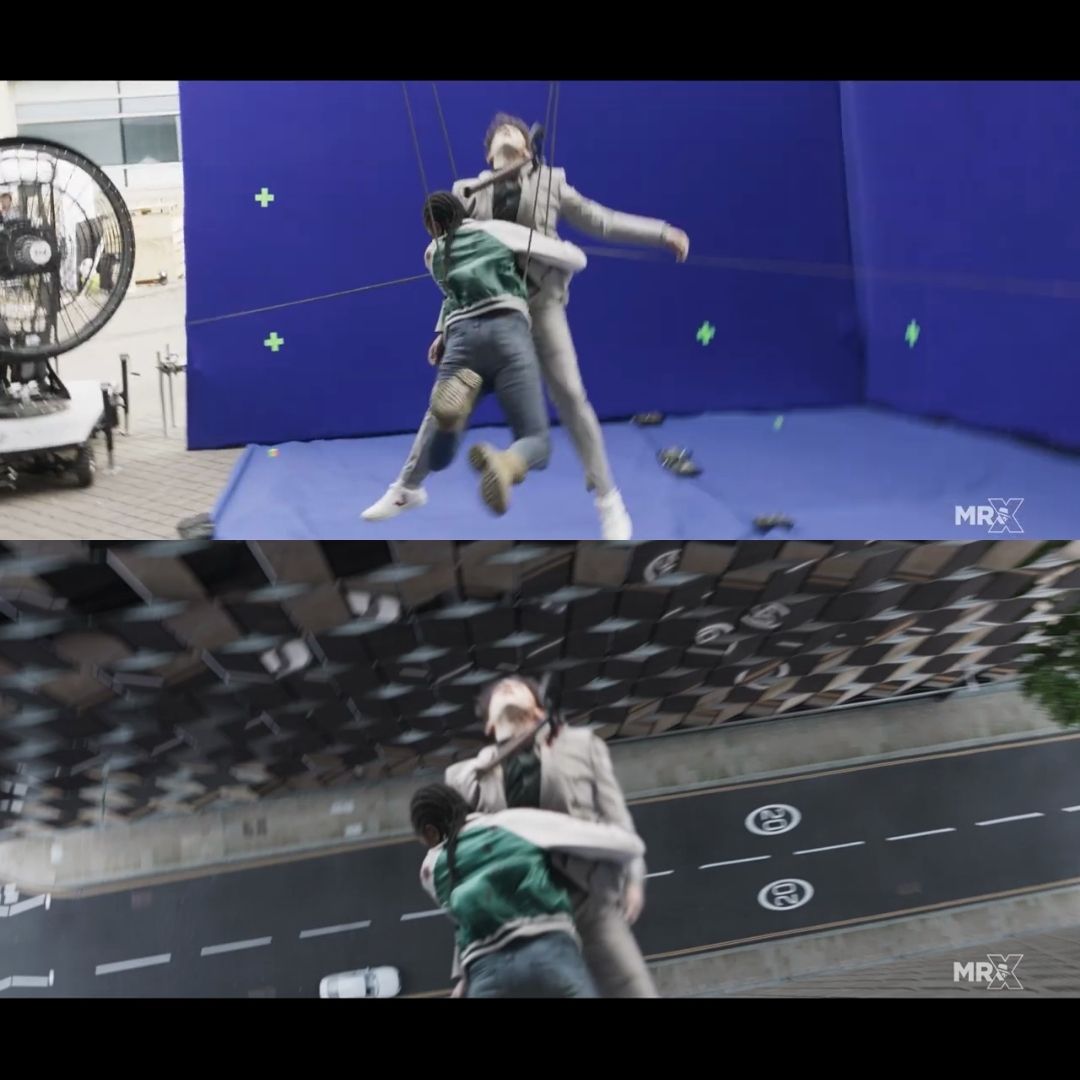