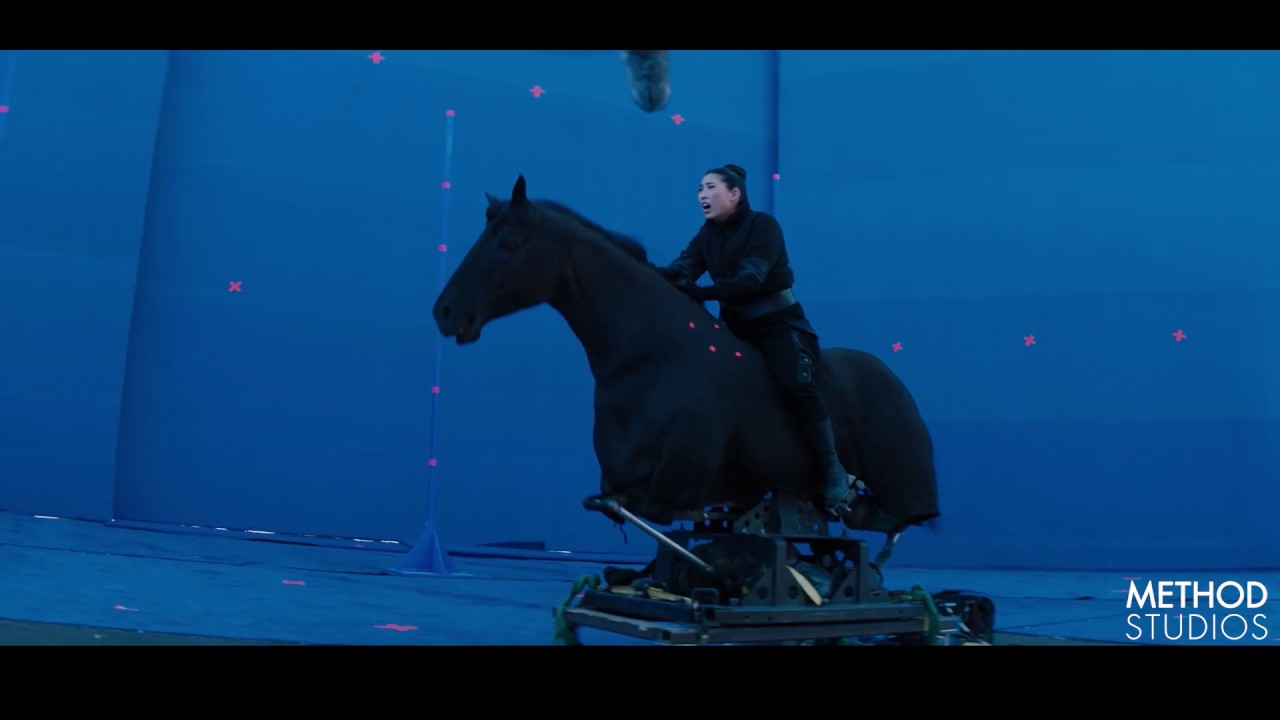 In Sony Pictures’ Jumanji: The Next Level, the gang is back but the game has changed. As they return to Jumanji to rescue one of their own, they discover that nothing is as they expect. The players will have to brave parts unknown and unexplored, from the arid deserts to the snowy mountains, in order to escape the world’s most dangerous game.For the film’s final showdown, Director Jake Kasdan and Production VFX Supervisor Mark Breakspear enlisted Method Studios to transform basic bluescreen sets into complex environments. Artists then seamlessly integrated actors for a tension-filled climax featuring a snowy fortress, a massive blimp, and a flying horse. 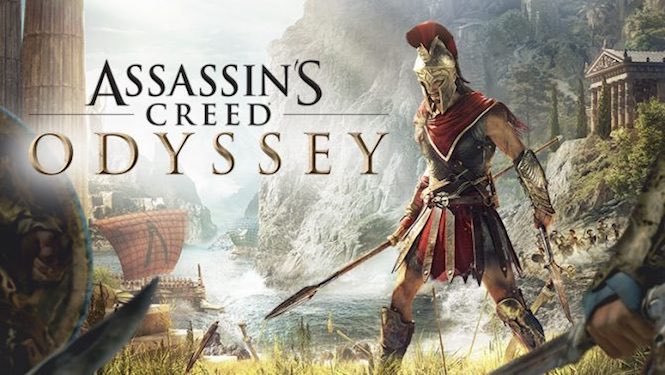 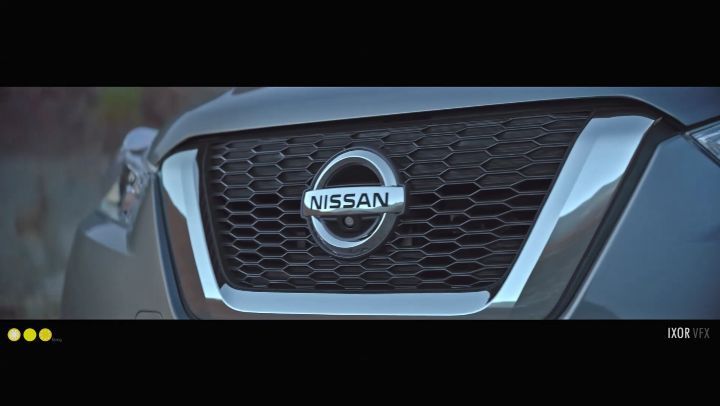 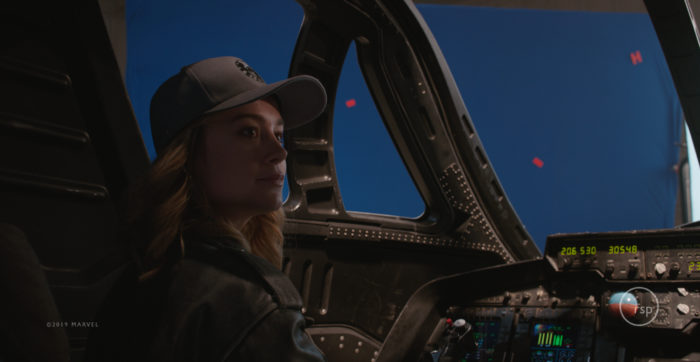