In JUMANJI: THE NEXT LEVEL, the gang is back but the game has changed. As they return to Jumanji to rescue one of their own, they discover that nothing is as they expect. The players will have to brave parts unknown and unexplored, from the arid deserts to the snowy mountains, in order to escape the world’s most dangerous game. This action-adventure comedy was directed by Jake Kasdan, with Mark Breakspear serving as client-side VFX Supervisor, and VFX Supervisor Jason Greenblum, Animation Supervisor Craig McPherson and VFX Producer Doug Oddy leading the Imageworks VFX team.

Digital Character In Plate
Live-action plate photographed on location with principles that require the addition of a digital ostrich and ground enhancement for footprints and sand/dust kick-ups.

Digital Characters and Digital Environment for Blue Screen Plate
Blue screen element of principles in a buggy on a blue screen set either on a gimbal or casters that required addition of CG buggy wheels and undercarriage, rooster tail FX elements and buggy tracks as well as CG ostriches both hero and crowd and accompanying sand/dust/tracks FX passes and a fully-digital environment.

Full CG Shot
These would consist of digital doubles of the principles, digital hero ostriches and ostrich crowd, digital buggies, digital environment as well as the full suite of sand/dust/tracks FX passes.

In initial talks with Mark Breakspear, the client side VFX supervisor and Jake Kasdan, the director, it was clear that this sequence needed to be extremely dynamic and perilous yet funny… all the while staying grounded in reality.

The digital ostriches were challenging in that ostriches have very unique animation characteristics in their necks – they are almost snake-like in their motion.  They also presented a challenge in the simulation of their feathers as well as the added challenge of needing to have hundreds of birds animated in each shot.

Imageworks employed Ziva dynamics on top of the animation work to achieve the secondary motion on the neck and legs while we used in-house proprietary software to groom and simulate the feathers.  The animation team devised a way of creating caches of different running and jostling animations and then, using in-house tools to instance these caches into the scenes, were able to quickly populate a scene with believable, dynamic animation in a fraction of the time it would take to hand animate from scratch in each new shot.

Sony Pictures Imageworks employed a process of photogrammetry using drone photography of the desert location captured during the second unit shoot to create a digital representation of the desert.  This digital representation was then instrumental in the camera tracking of the scenes as well as being used for rendering a CG desert to augment the sand dunes and to create the digital environment for blue screen shots.

Imageworks utilized a procedural way of surfacing this digital desert environment that consisted of painted tile-able maps for the ripples and artist controlled placement and direction that allowed us to be incredibly flexible and efficient with what we were rendering, this meant that we could augment or replace practical dunes very quickly when necessary.

The action sequences of the buggies racing through the desert were shot by the second unit team and, while the action captured was dynamic and exciting, the desert itself was full of tracks from the many dune buggy enthusiasts who visit the area.  Since most shots would require hundreds if not thousands of ostriches to be added to the scene and those ostriches would need to kick up sand and leave footprints and we found painting the dune buggy tracks out proved to be slow and sometimes not very effective, Imageworks ended up replacing the practical sand dunes with CG in order to create the desired look of an uninhabited location in the game.

The desert environment was a massive photogrammetry effort. We processed hundreds of images that pushed Agisoft metashape and Reality capture to their limits. After we got a dense point cloud, meshing and fancy clean up was wrapped in Houdini. The resulting environment replicated a large chunk that we were shooting on, and came in handy from matchmove to layout to cleanup and rendering.

The Imageworks FX Team was tasked with creating systems to enhance and integrate the digital characters (ostriches, buggies and digidoubles) into our shots.  This includes footprints in the sand left by the running ostriches, sand that gets kicked up from those footfalls as well as a layer of dust to go with the sand and then a massive dust cloud that becomes a character in the sequence.  The dust cloud actually foreshadows the arrival of the herd of menacing ostriches.  Along with the sand and dust created by the ostriches, the dune buggies needed to be enhanced with rooster tails of sand coming off of the wheels and tracks left in the sand by them.

The FX team also enhanced the animation of the buggy crash beat. The animation team did the gross animation of the buggy impacting the chasm wall and careening down and then FX took over and destroyed the buggy; adding secondary motion such as crumpling, jiggle, and ejecting pieces of buggy from force of impact.  The FX team also created realistic shatter and debris from the impact of the buggy into the chasm wall. The sequence culminates with a death-defying attempt to jump a dune buggy across a 100 meter chasm. 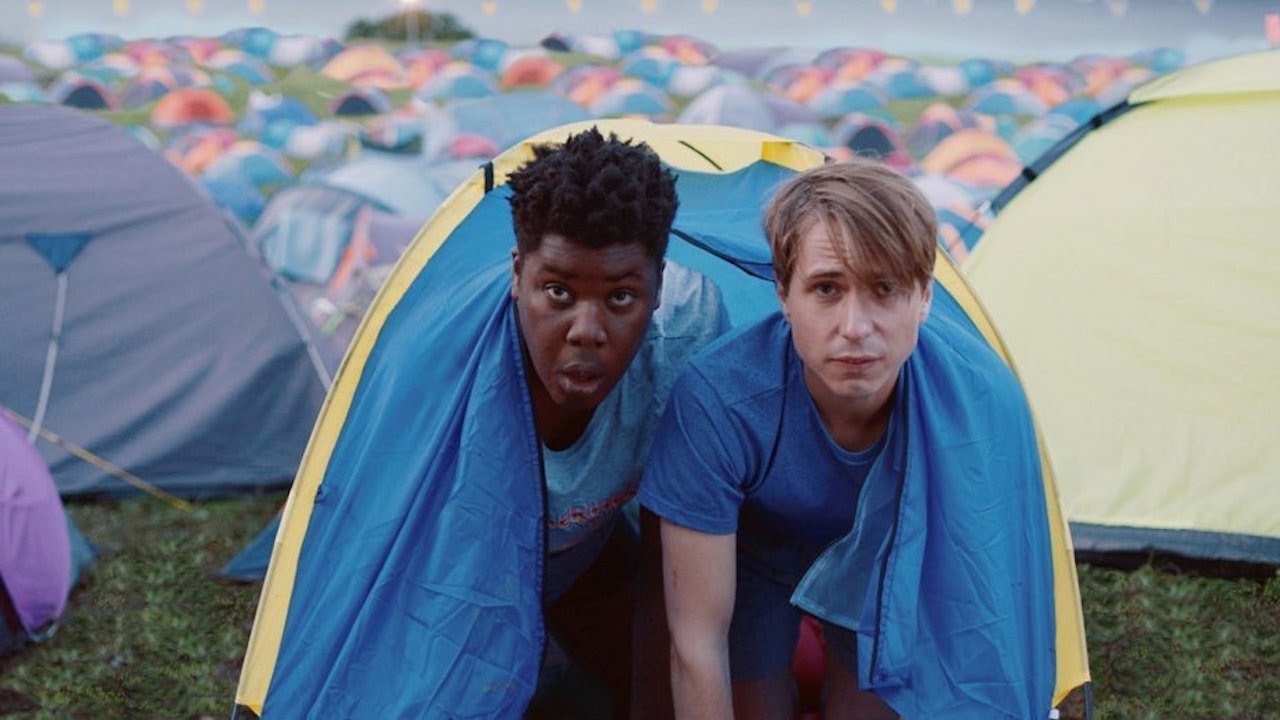 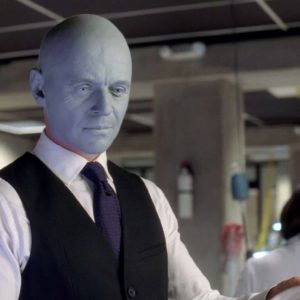 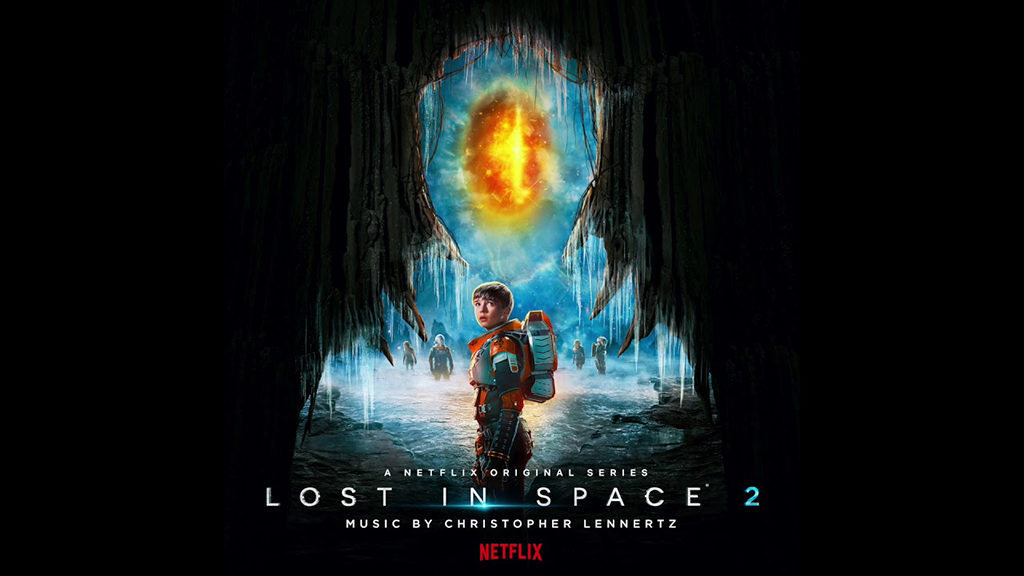