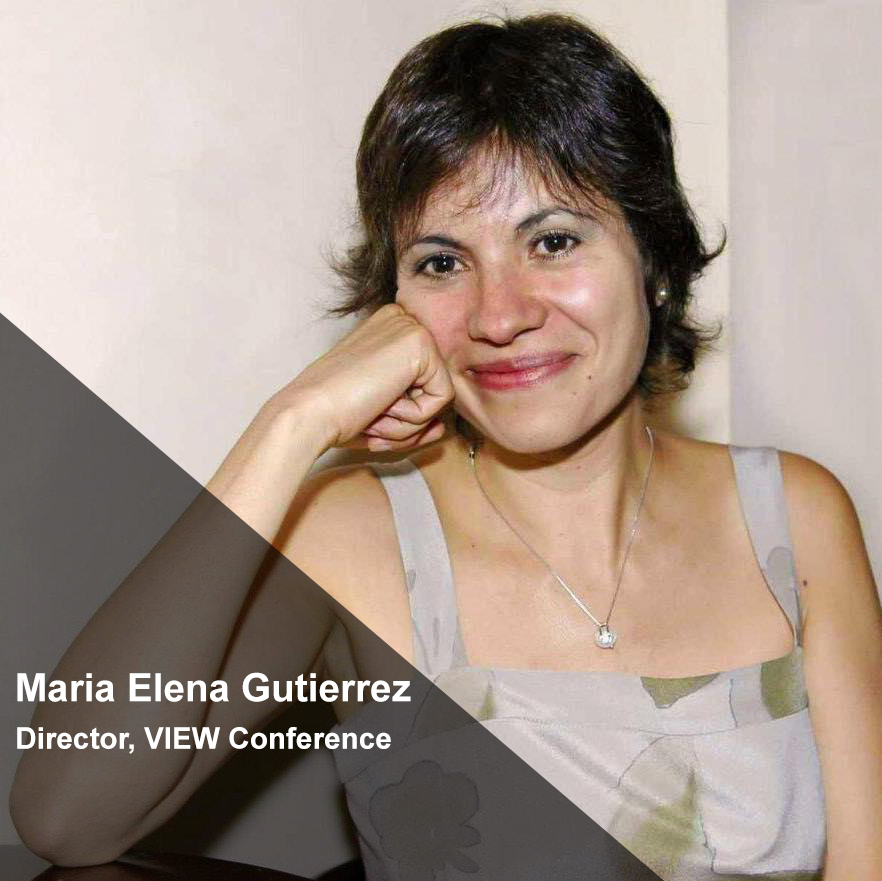 vfx express prabu -Intro about yourself ?

Maria Elena Gutierrez -I received a Ph.D in film studies from Stanford University and was a tenured professor at New York State University in Buffalo, New York before moving permanently to Torino, my husband’s home.

vfx express prabu -Tell me more about VIEW conference and how did you get into that?

Maria Elena Gutierrez -VIEW Conference is the premiere international event in Italy on Computer Graphics, Interactive Techniques, Digital Cinema, 2D/3D Animation, VR and AR, Gaming and VFX. VIEW 2019 will continue to focus on exploring the increasingly fluid boundary between real and digital worlds. Through lectures, meetings, tributes, exhibits, screenings and demo presentations VIEW will reveal the new digital frontier sweeping from cinema to architecture, from automotive design to advertisement, from medicine to videogames.

I was happy to be located in the city where the cinema was born in Italy. At that time there was a small conference in Torino, just beginning, that was starting to focus on digital media. I was excited to become involved in a conference looking at the future of cinema and other forms of digital media and was pleased to soon become the Director of what became the VIEW Conference, now in its 20th edition. Each year, the conference has grown in the number of attendees and world-class speakers.

Maria Elena Gutierrez – This year, we were thrilled to host seven directors of animated feature films including Brad Bird who directed Disney/Pixar’s Incredibles II, Dean DeBlois from DreamWorks who directed the How to Train Your Dragon trilogy, Peter Ramsey, co-director of Sony’s Spider-Man: Into the Spider-Verse, Jill Culton, director of DreamWorks’ Abominable, Conrad Vernon, director of The Addams Family, Eric Darnell of Baobab studios, and Sergio Pablos, who directed Klaus.

But in addition, we brought speakers from areas that touch visual effects and animation — composer Michael Giacchino, Costume designer Deborah Landis, screenwriter David Misch, behaviorist Weike Schraakamp, computer graphics pioneer Paul Debevec, technology pioneer Tom Wujec, and Dr. Daniel Zajfman, a physicist and president of the Weizmann Institute of Science. And, we had a VR section that showcased innovative projects from the National Film Board of Canada and Baobab Studios. Visual effects artists are storytellers.

vfx express prabu – which are the countries you plan to conduct VIEW conference?

Maria Elena Gutierrez -So, you can see that our goal at the VIEW Conference is to bring creative people together to learn from and inspire each other. We will continue to be an annual gathering for people who are awesome and collaborative. We plan to keep the conference in Torino, which is a beautiful city, easily accessed, with a great center for the conference.

Maria Elena Gutierrez – It’s important to provide opportunities for expanding their knowledge of filmmaking beyond learning how to use Maya.

In fact, many of our brilliant speakers generously held focused workshops and masterclasses, which I think is unique – and very important. These classes, which ranged from the latest technology in RenderMan to Brad Bird’s Acting for Animation class, gave young artists an opportunity to learn from the top professionals. Also, attendees have networking opportunities and can meet with recruiters during the conference.

vfxexpress – prabu -thank you so much your interview with us 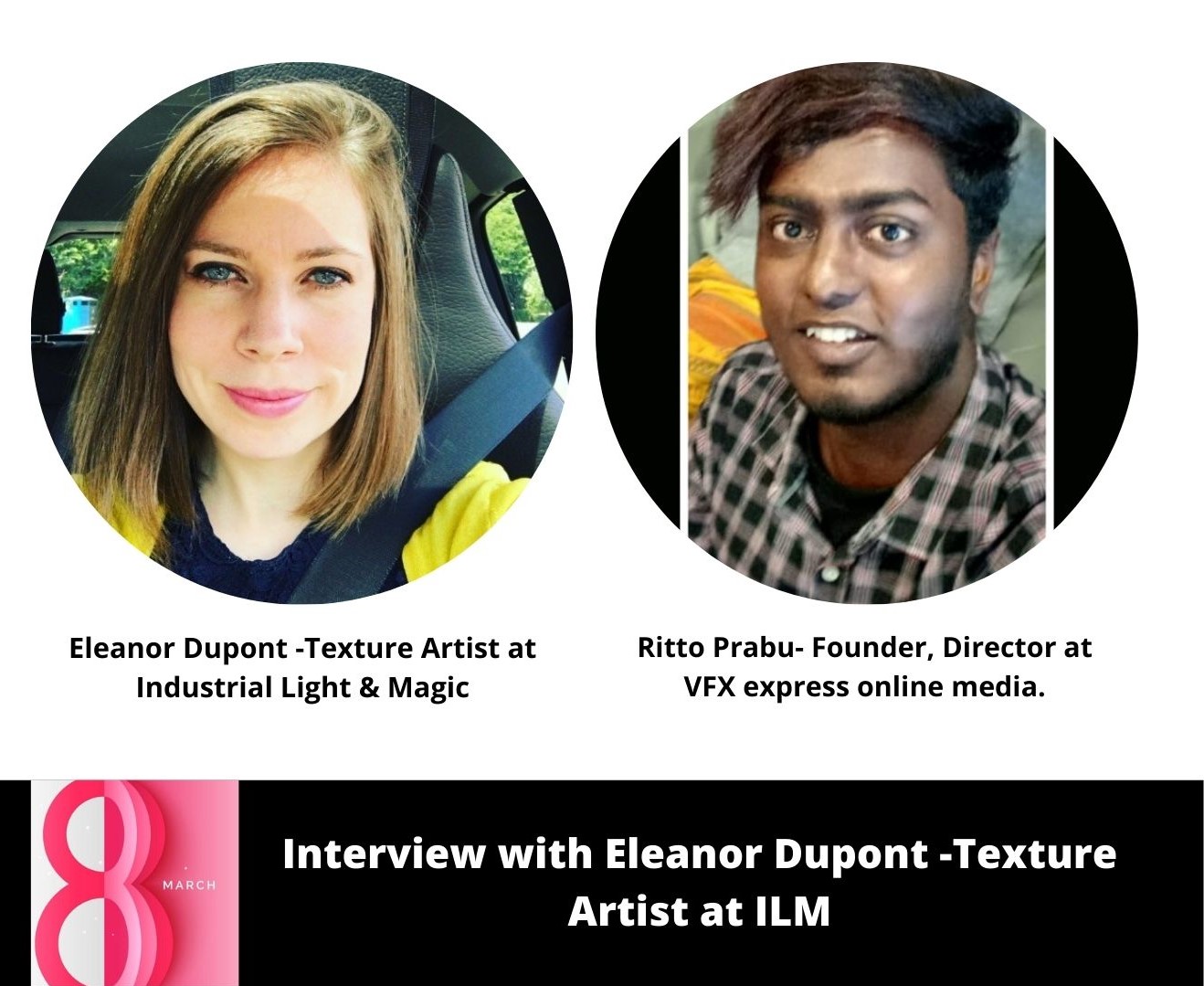 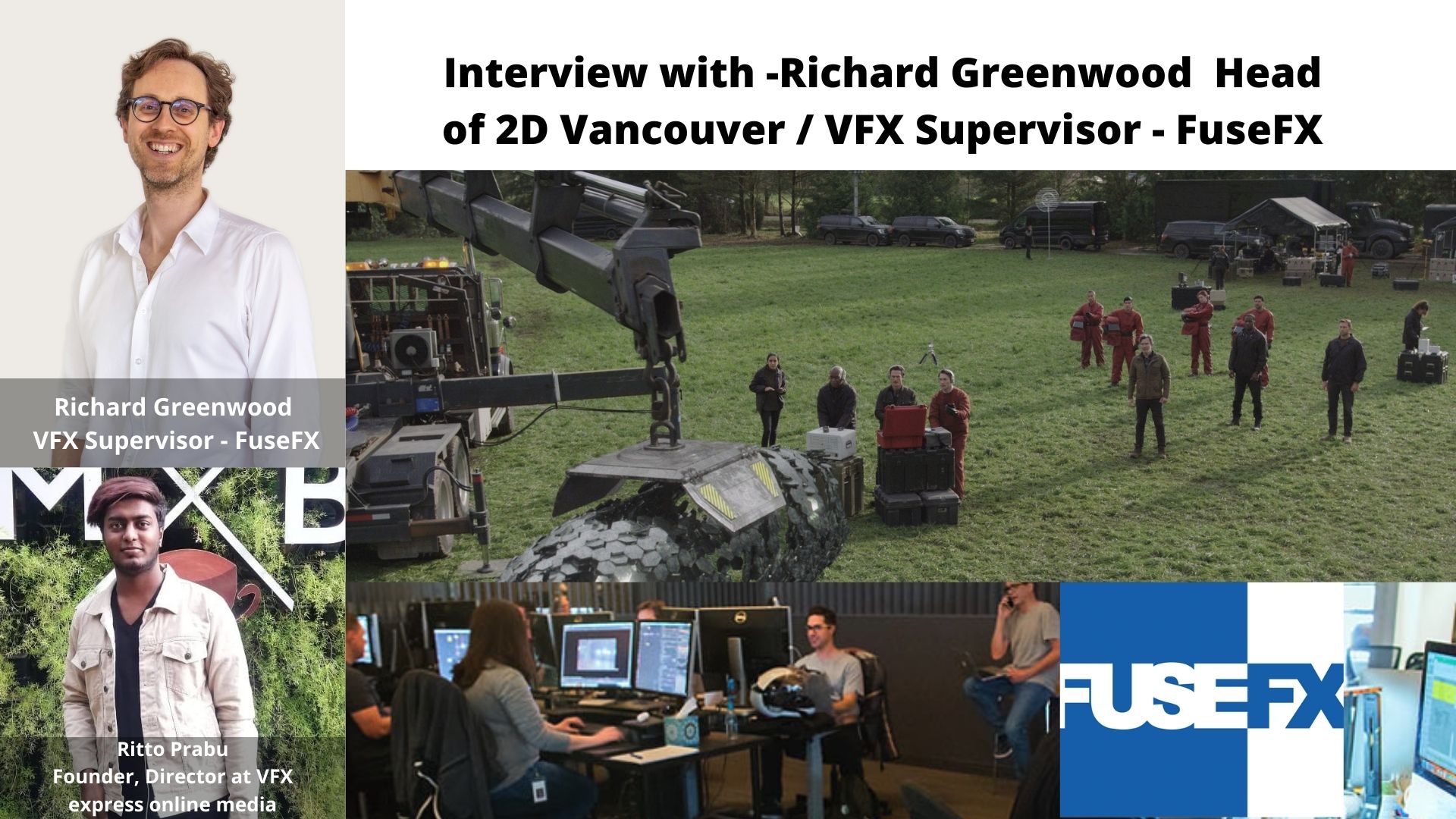 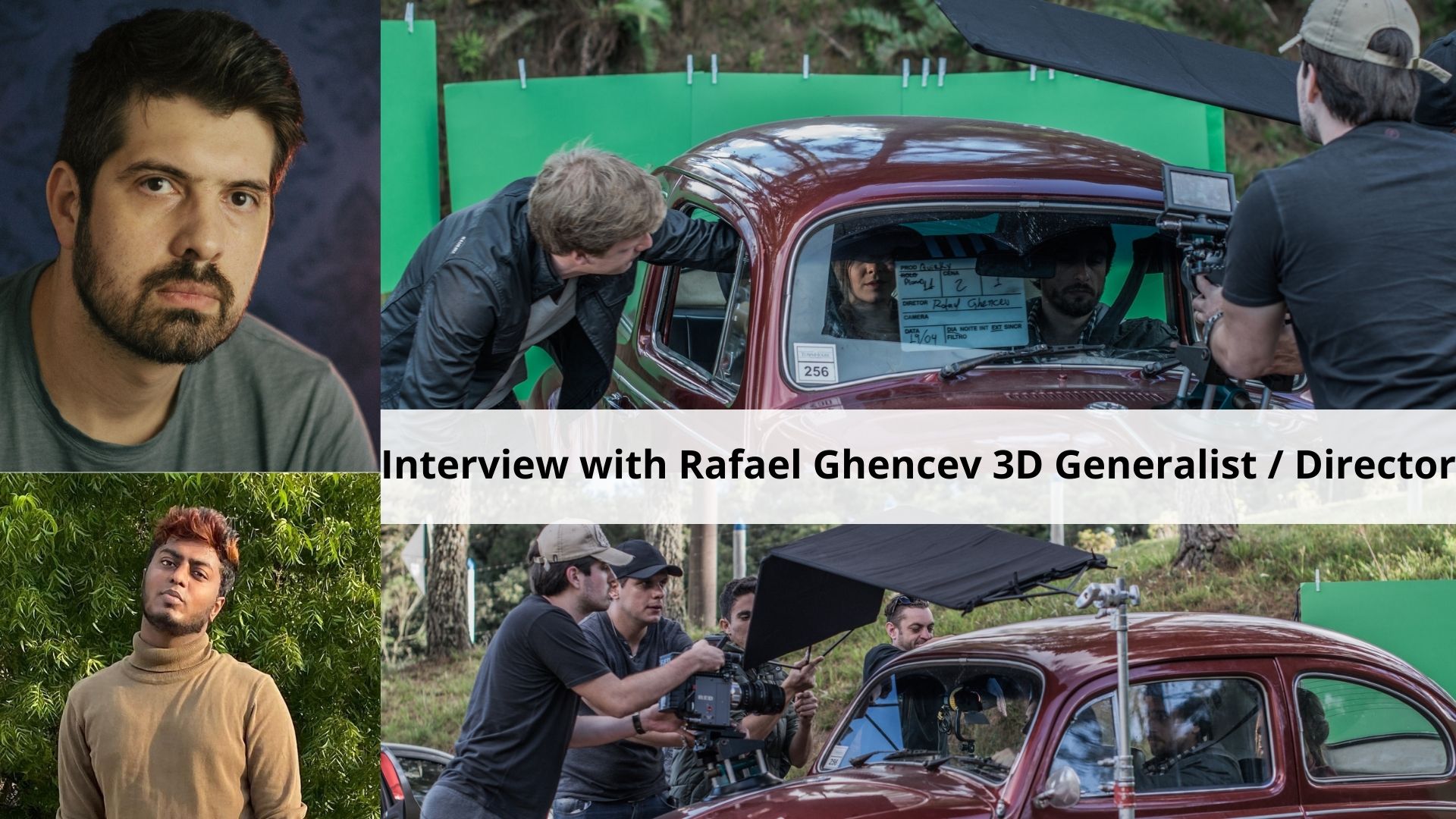 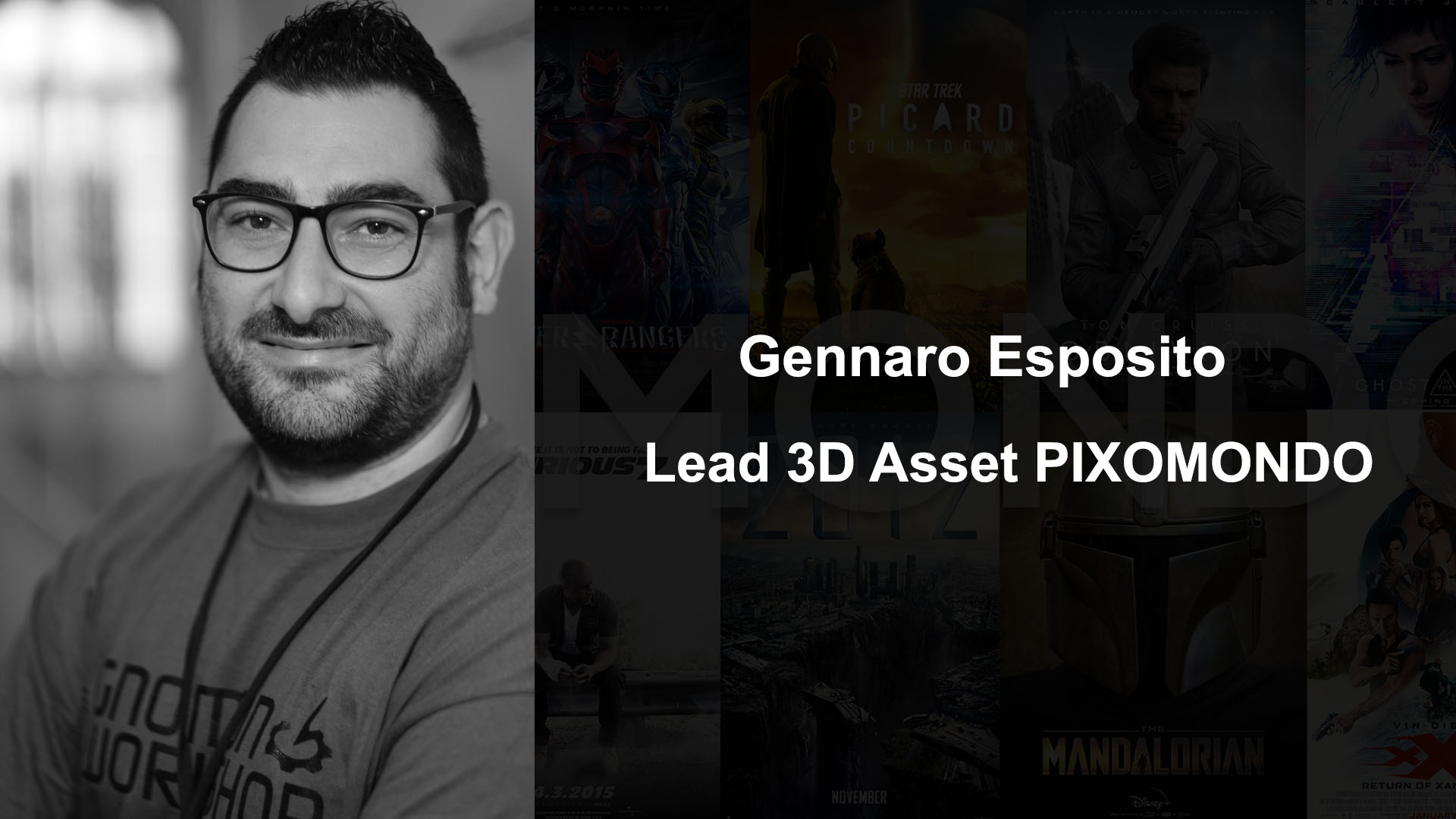 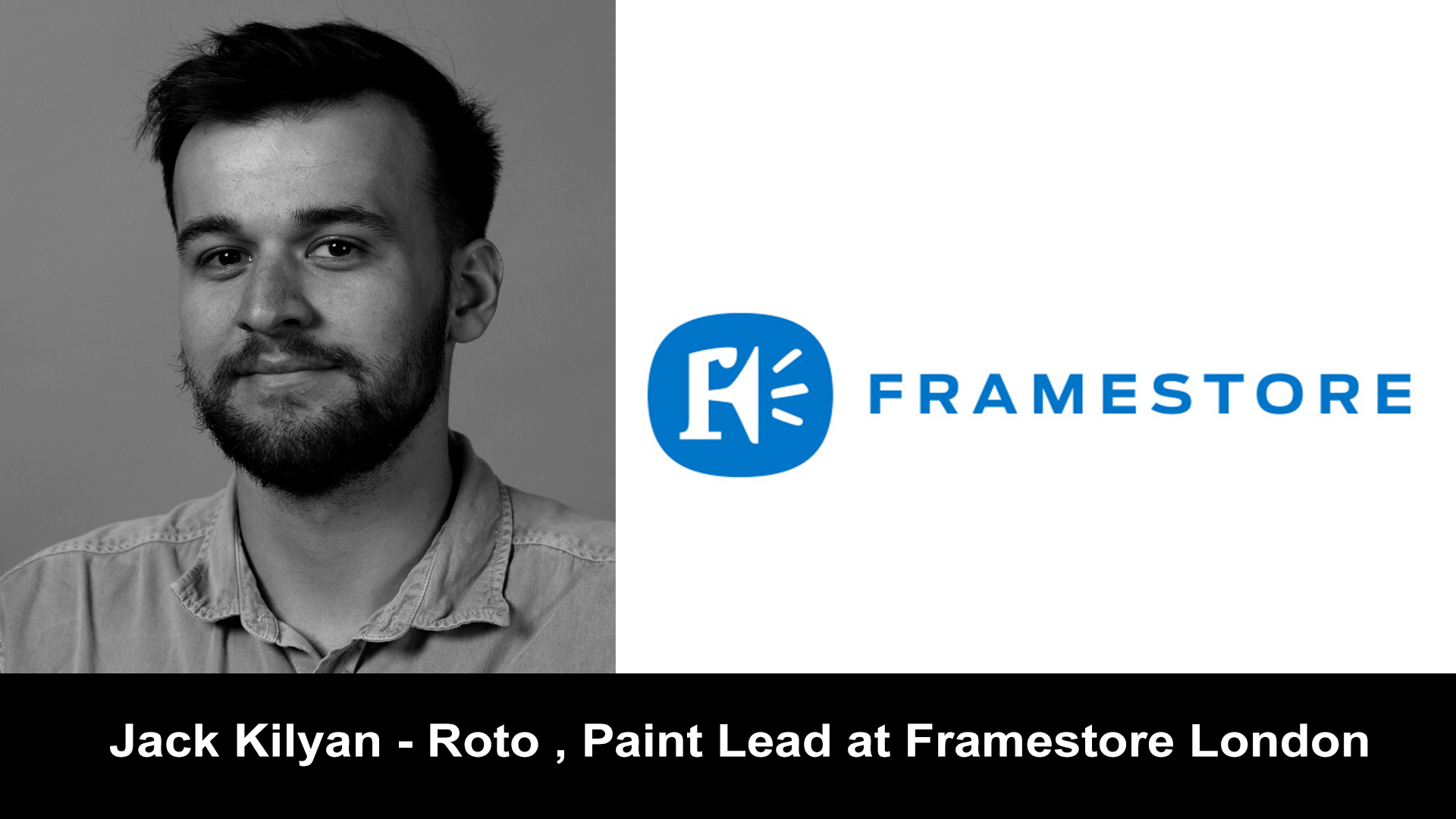