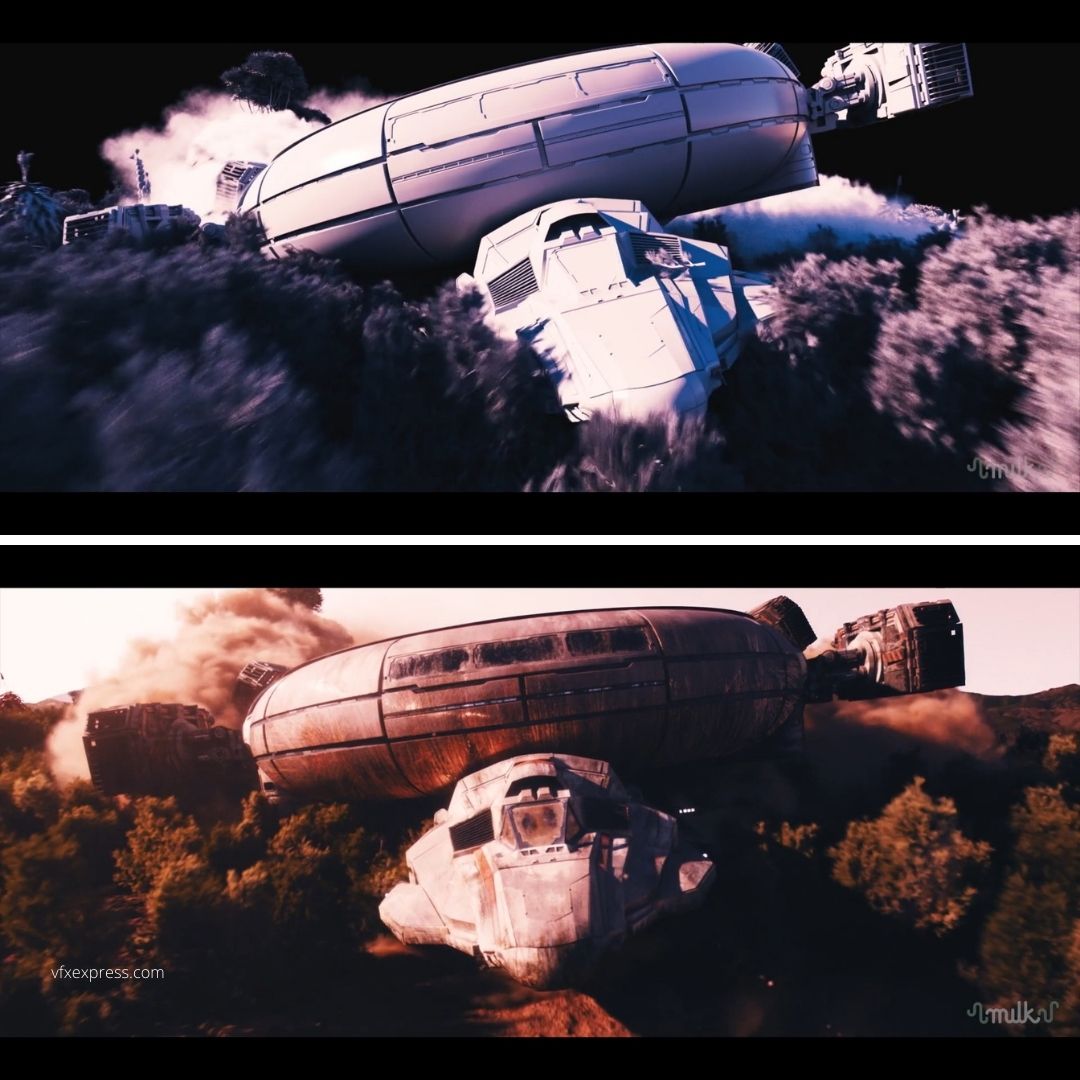 Milk co-founder Jean-Claude Deguara is overall VFX Supervisor for the series, with additional VFX supplied by our friends at Egg Post Production in Dublin, Ireland..

Written by award-winning showrunner, Julie Gearey (Prisoners’ Wives, Cuffs, Secret Diary of a Call Girl), the high octane drama tells the story of a fearless young cop and galactic pilot, Ash Harper (Steyn), who has her glittering career ripped away from her after being wrongly convicted of a treasonous crime and exiled to a distant prison colony.

But on the way there, Ash’s fellow convicts stage a mutiny and seize control of their prison transfer ship. With the flight crew dead, mob leader Tula Quik (Duncan-Brewster), is intent on reaching the free world – Arcadia – with her gang; and Ash is the only pilot who can get them there.

Ash is forced to join them on the run towards a distant galaxy and an uncertain future. From the fringes of outer space to the depths of human emotion, Intergalactic is a drama set in space, but with its feet firmly on the ground. 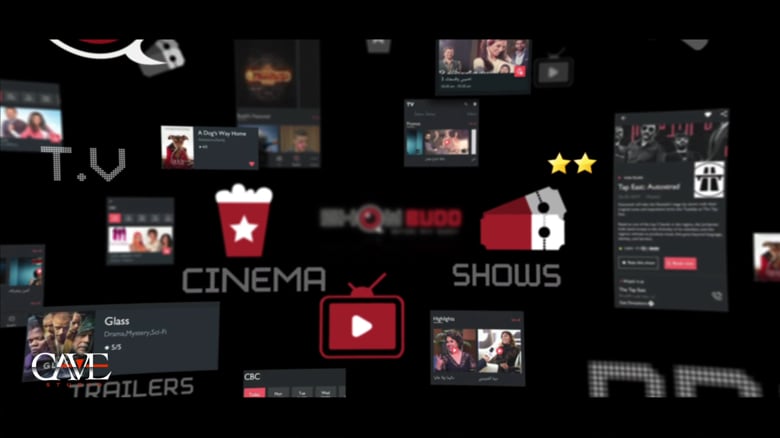 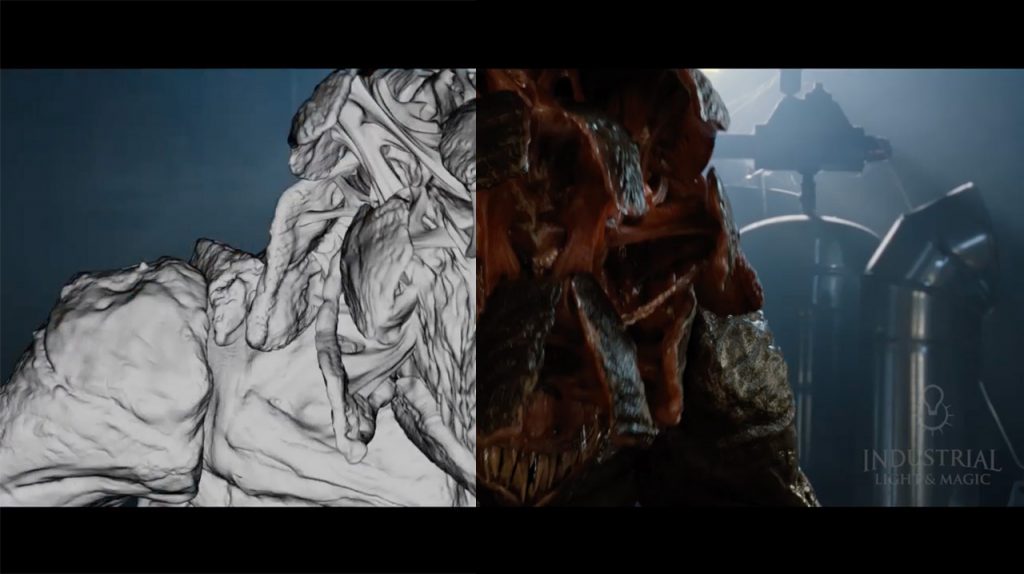 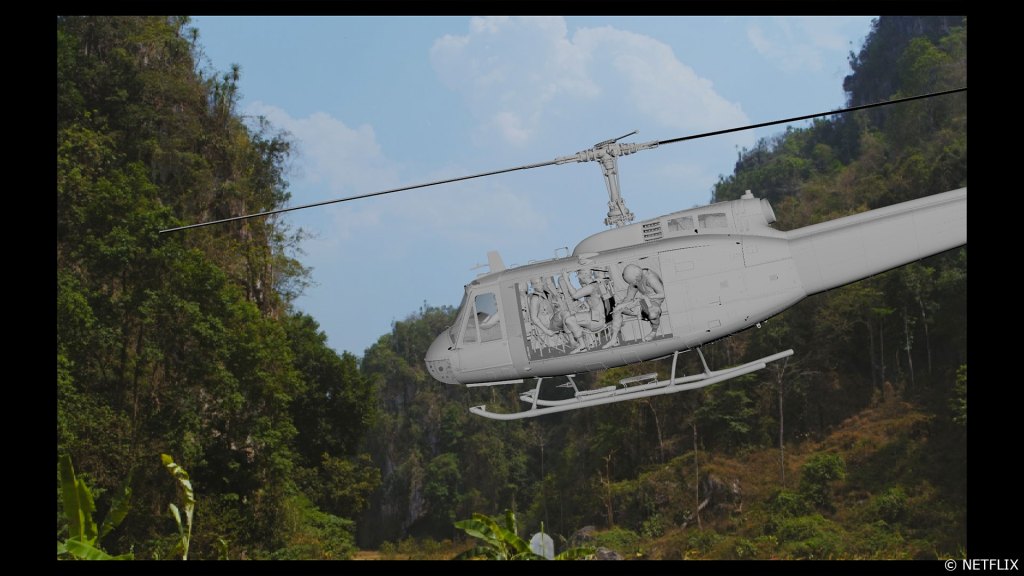 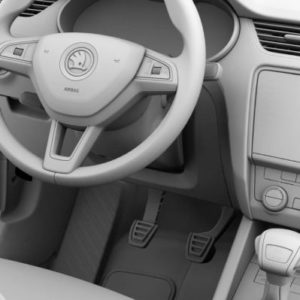