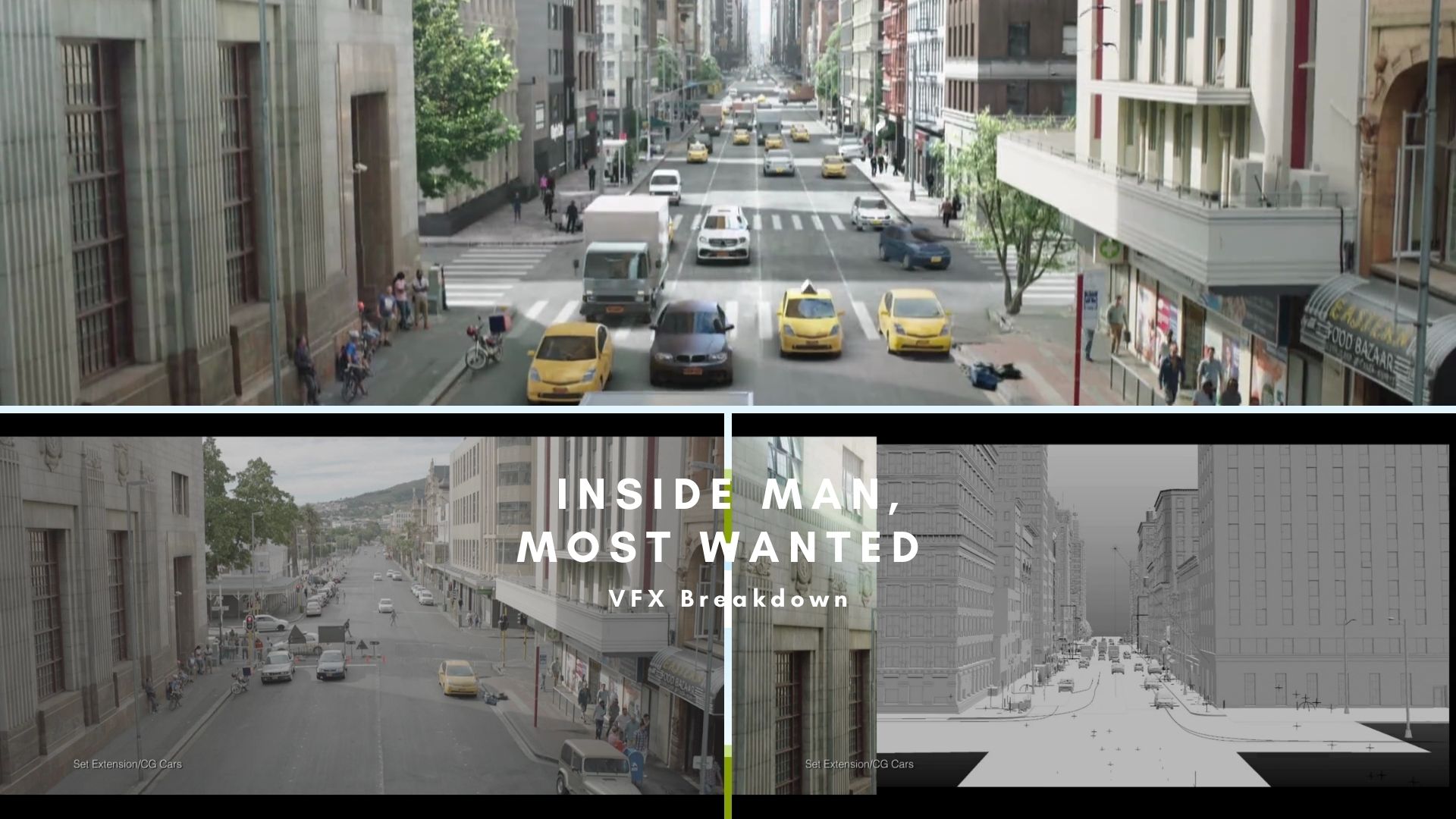 Inside Man: Most Wanted is a 2019 American crime thriller film directed by M. J. Bassett and starring Aml Ameen, Rhea Seehorn, and Roxanne McKee. A sequel to the 2006 film Inside Man, it was released direct-to-video in the United States on September 24, 2019.

It was also released onto Netflix and other pay-on-demand digital platforms.

Motif brings together a team of directors, producers, and VFX artists who are committed to delivering engaging live-action, animation, and CG productions 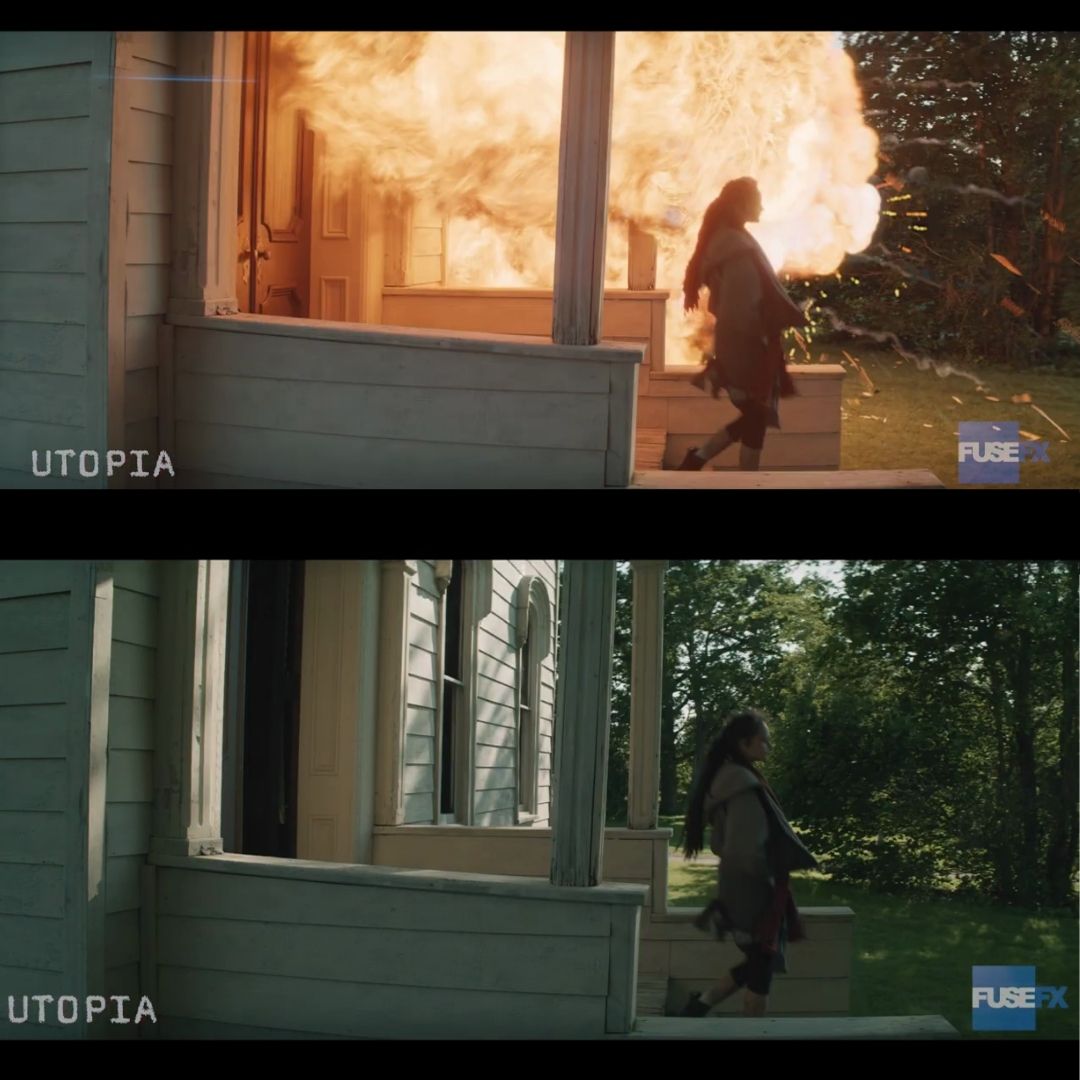 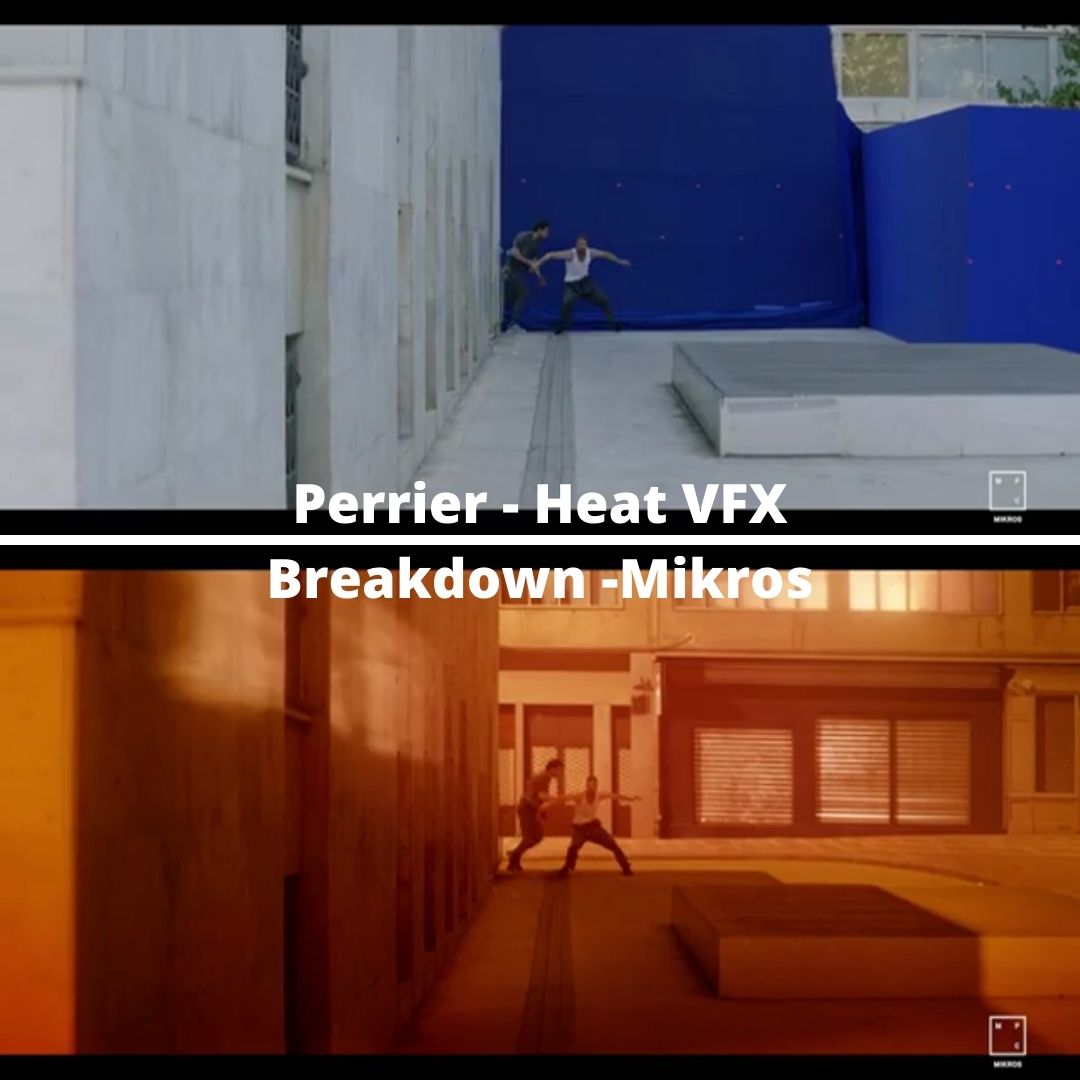 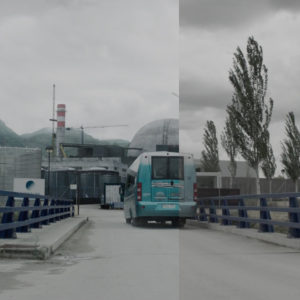 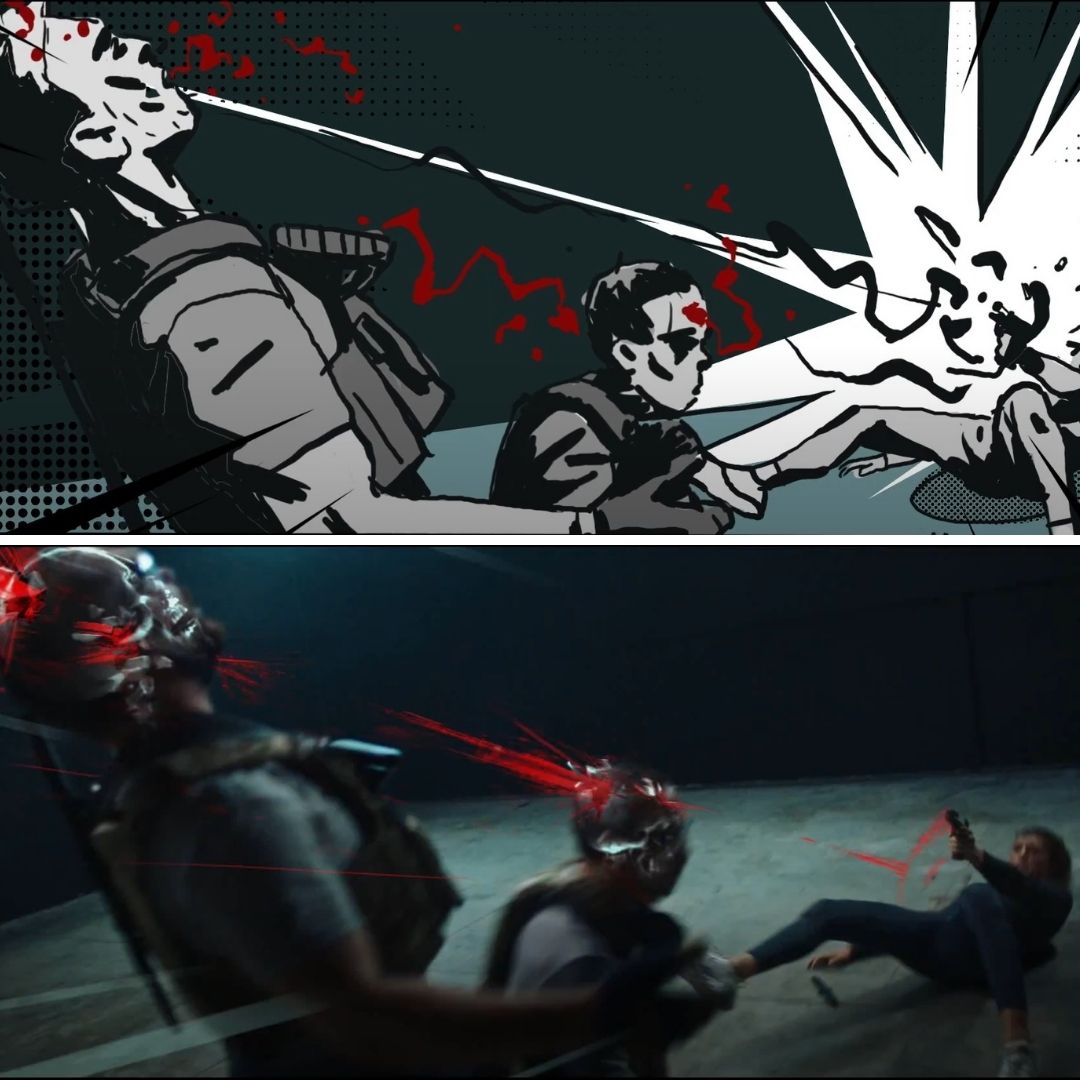 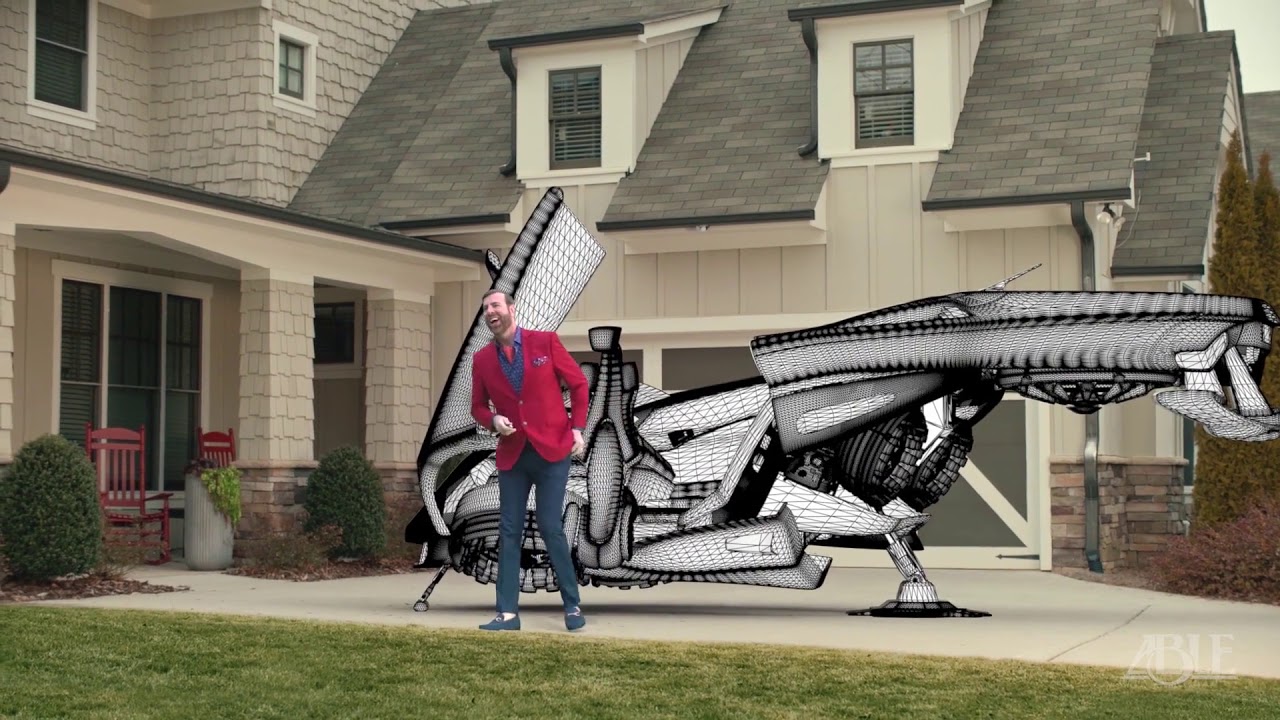