The car brand normally focuses its marketing on individual car models, but now, working with its creative agency Leo Burnett Melbourne, it’s chosen to focus on the overarching brand persona.

Directed by Michael Spiccia from Scoundrel, with post effects by Blackbird, the 60-second spot opens with an intimate moment as a recovering stroke victim supported by a Honda Walking Assist Device embraces her partner once again.

As an instrumental version of the iconic Eurythmics song ‘Sweet Dreams’ builds, an orchestrated choreography of Honda technology gradually envelops the couple.

General manager, customer, and communications at Honda Australia, Scott McGregor, says: “The creative brief for this campaign was quite clear – putting the customer at the center of everything we do – the Honda story is emotive and passionate, and we feel this campaign reflects this.”

The brand TVC will roll out alongside outdoor, digital, social and dealership POS.

The ‘Moving You’ campaign aims to show how Honda has always been “one of the world’s most innovative and influential companies” – due to the fact it creates technology to help stroke victims walk again, powers parts of the farming industry, uses robotics to assist in everyday life, and designs boat motors, supercars, and even jets.

Leo Burnett chief creative officer Jason Williams says Honda creates products that are centered around the people who use them, and that’s what this ad shows.

“While other manufacturers obsess over what a product can do, Honda dreams about how it can seamlessly complement and advance our lives,” Williams says.

Honda has told this story in other countries before, however, Williams says most Australians are unaware of how diverse and innovative Honda is as a company. 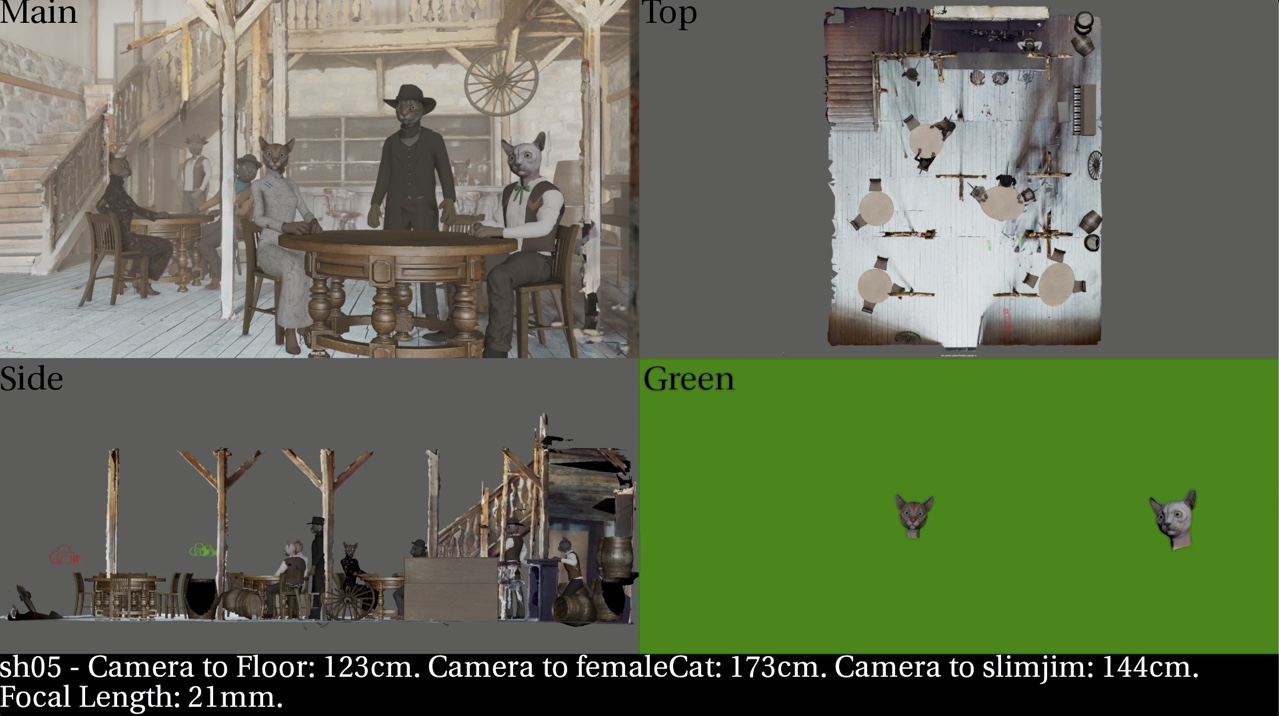 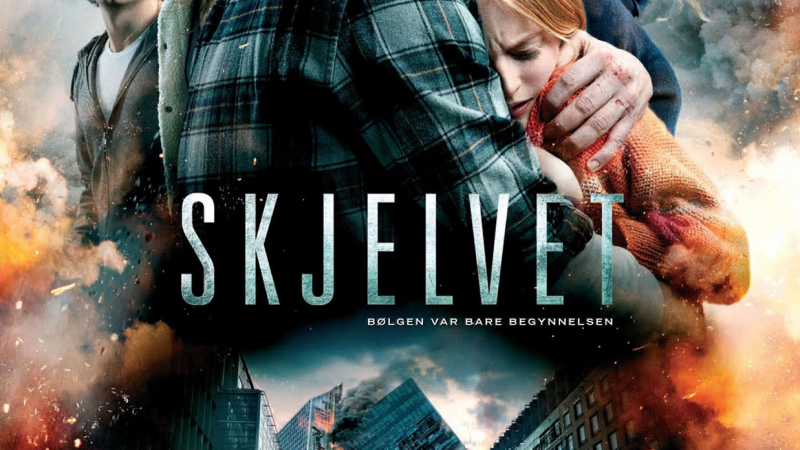 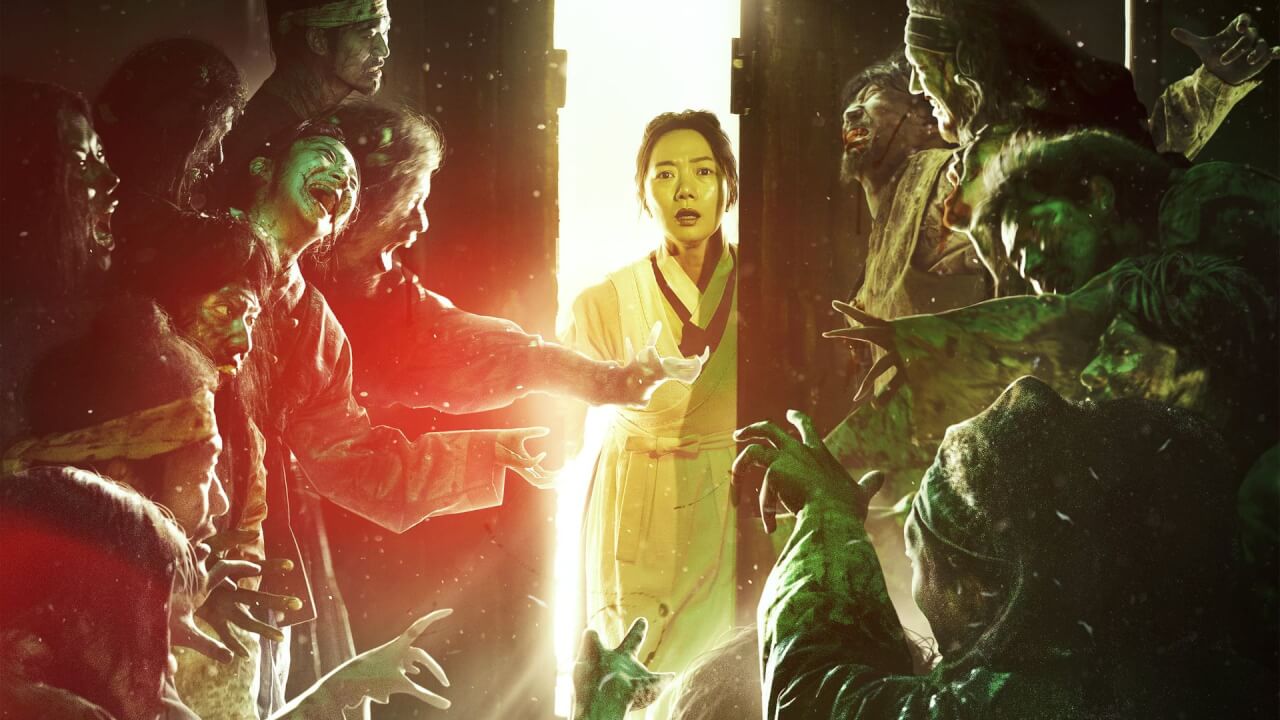 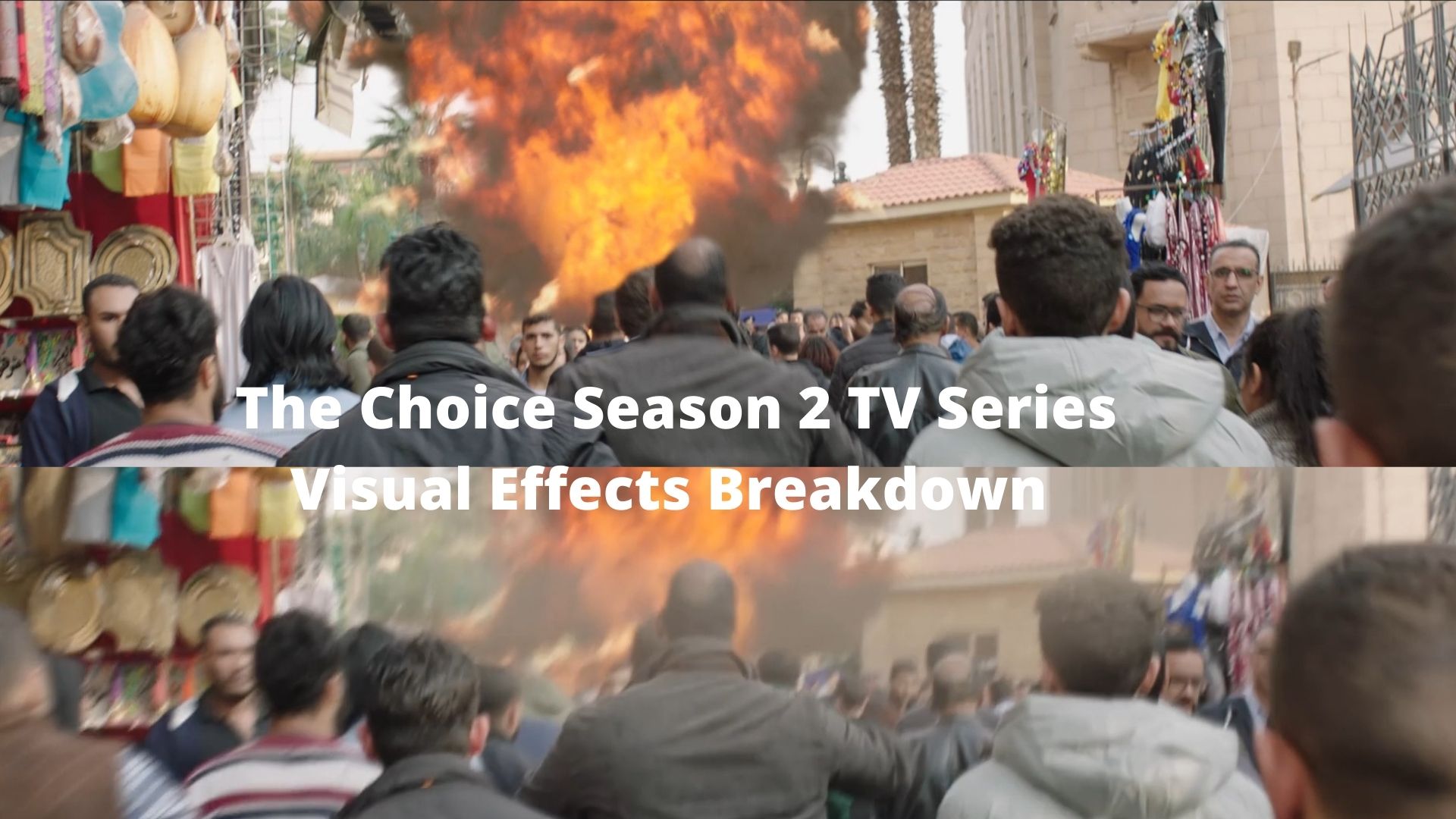 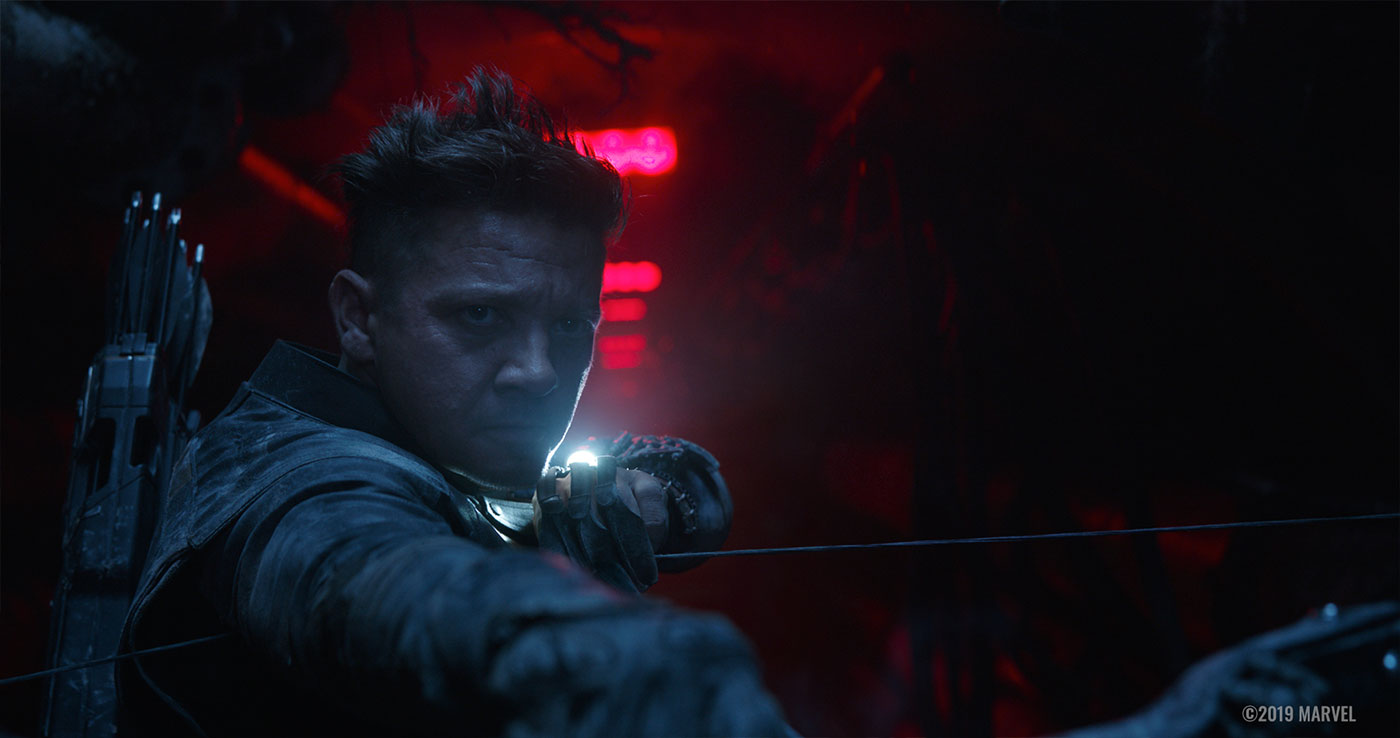