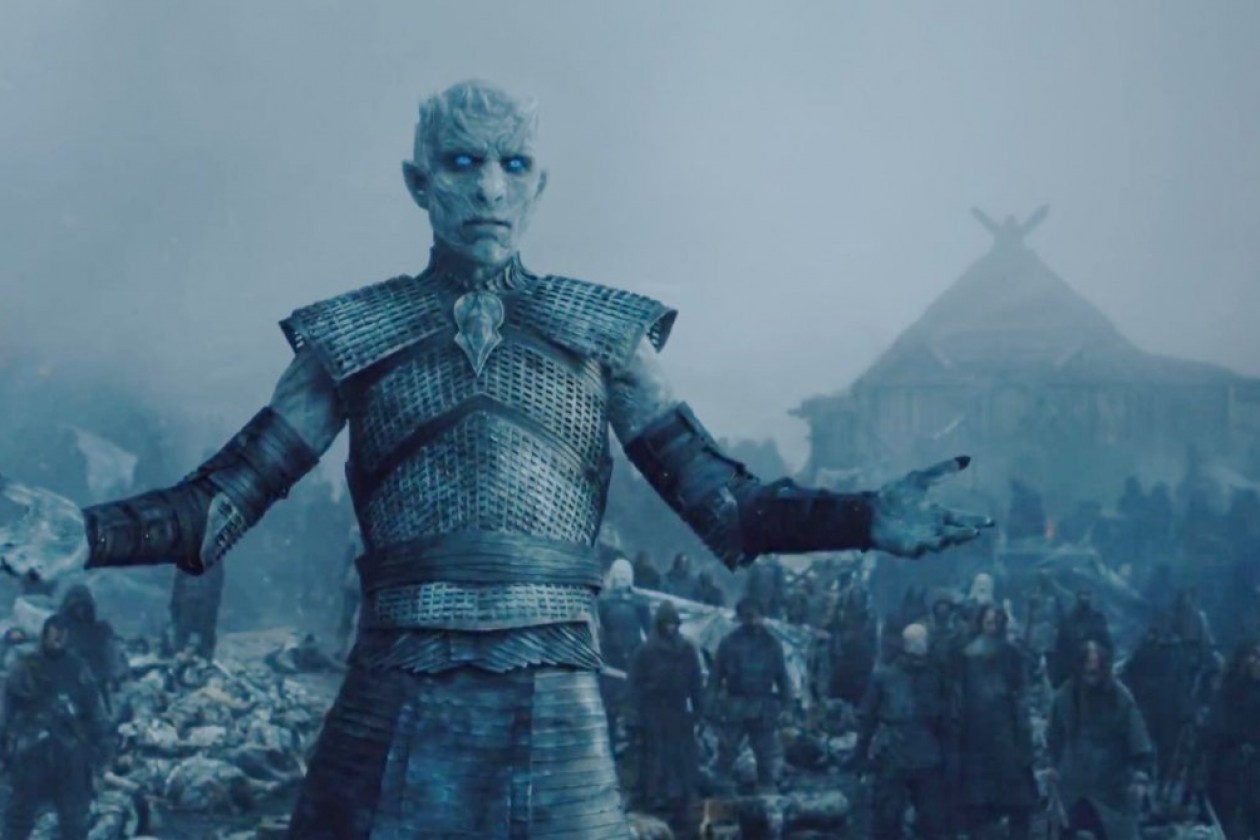 The eighth and final season of the fantasy drama television series Game of Thrones, produced by HBO, premiered on April 14, 2019 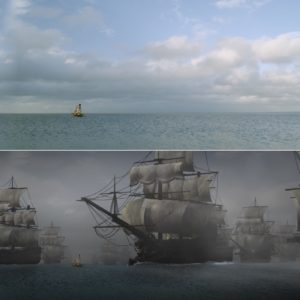