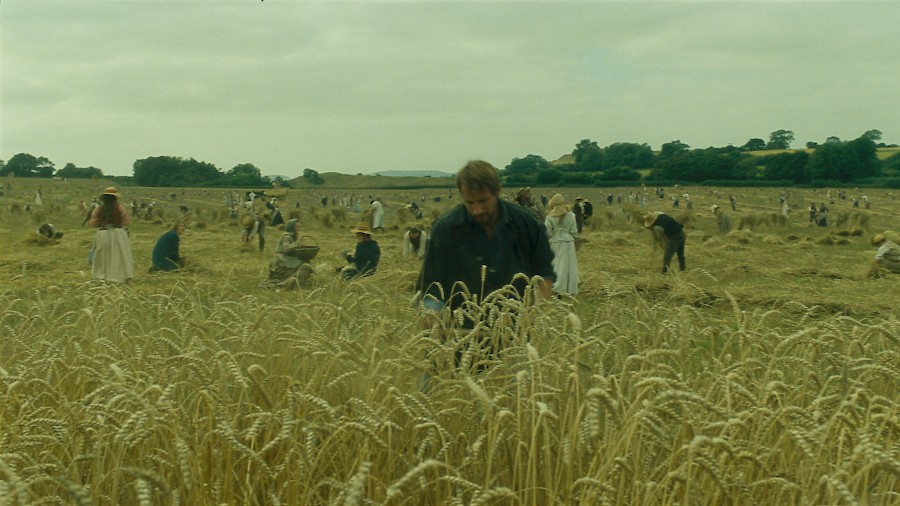 Union created all the visual effects on the project including a burning-barn sequence using CG and real fire elements with embers and smoke created in Houdini, and a dramatic scene in which a flock of sheep is herded over a cliff by a sheepdog. For the latter effect, Union took shots of a handful of live-action sheep jumping down a small drop and replicated and multiplied these to create the illusion of an entire flock tumbling over a cliff. Further replication and multiplication work was applied to the harvest scene and snow scenes.

Tim Caplan, Union’s co-founder and lead VFX producer on the film, said: “It was inspiring to work in Dorset, such a beautiful part of the world and re-imagine it as it was at the turn of the 20th century. It was also a privilege to work with one of the film industry’s most exciting directors Thomas Vinterberg. The project itself was an exciting challenge. The big fire sequence, for example, came with a host of logistical, and health and safety restrictions. We had to work out how to keep that sense of real jeopardy and authenticity in the picture without endangering any of the cast or crew. Far From The Madding Crowd has been a fascinating experience and we are hugely proud to have been a part of it.” 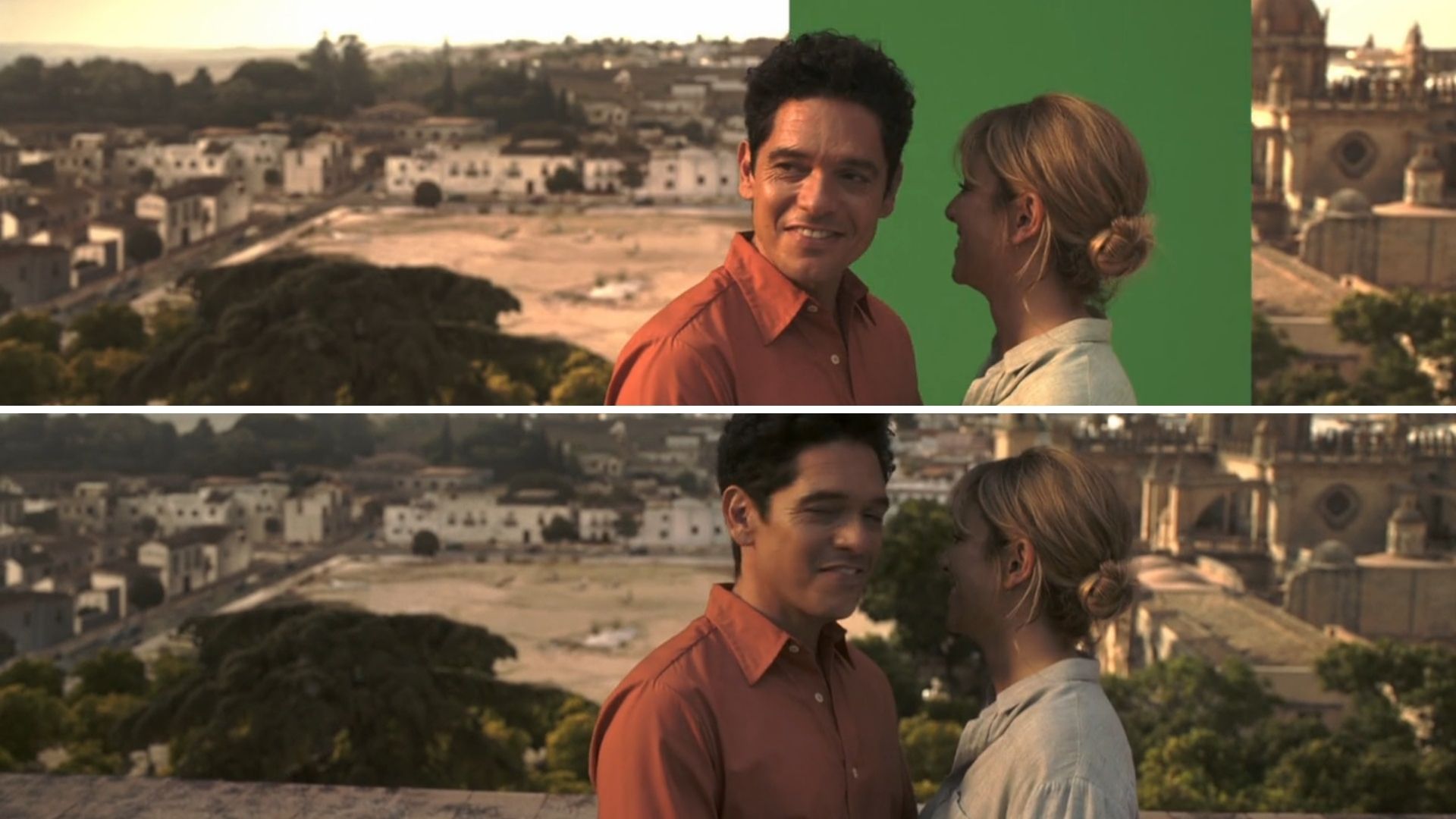 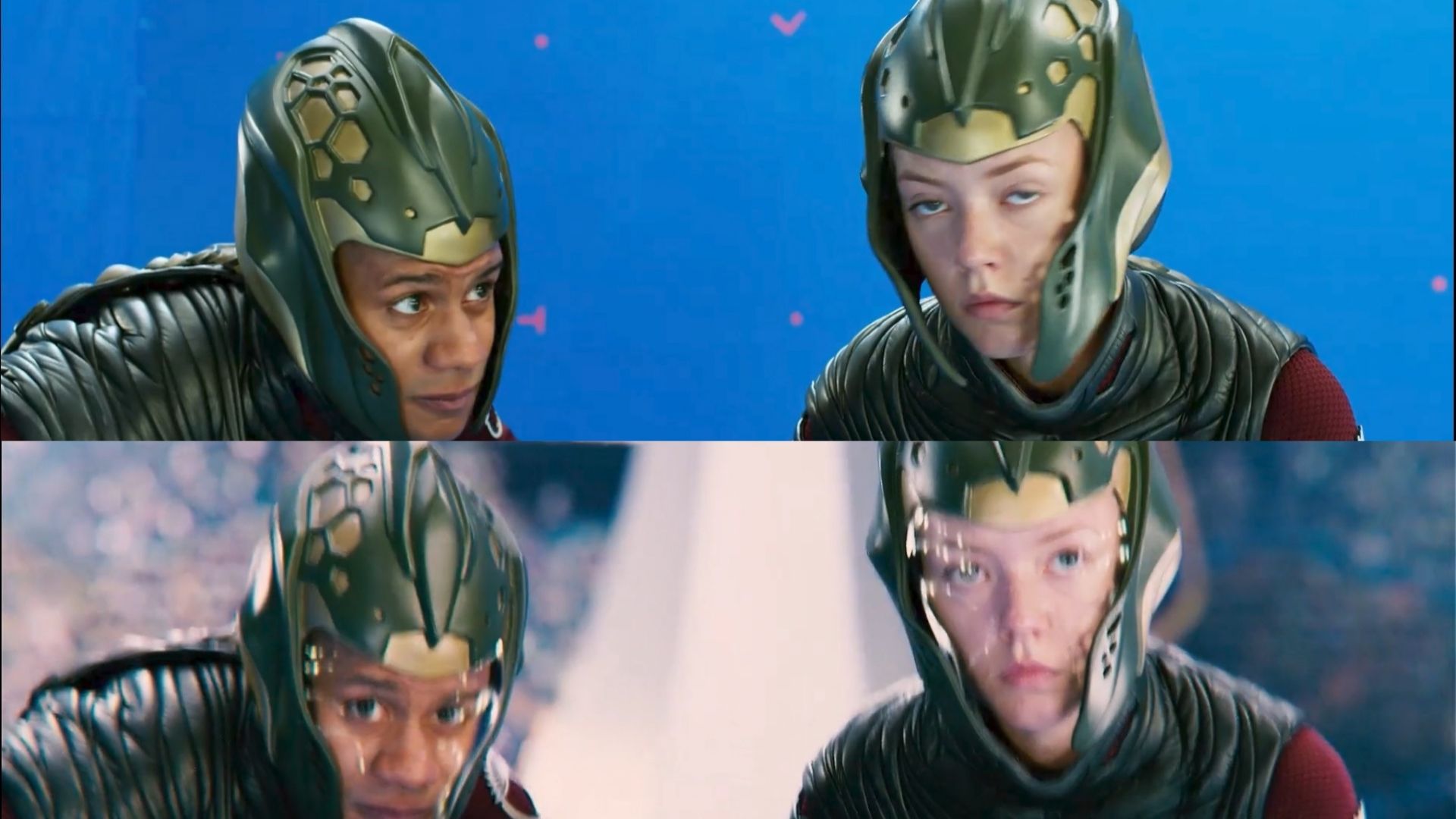 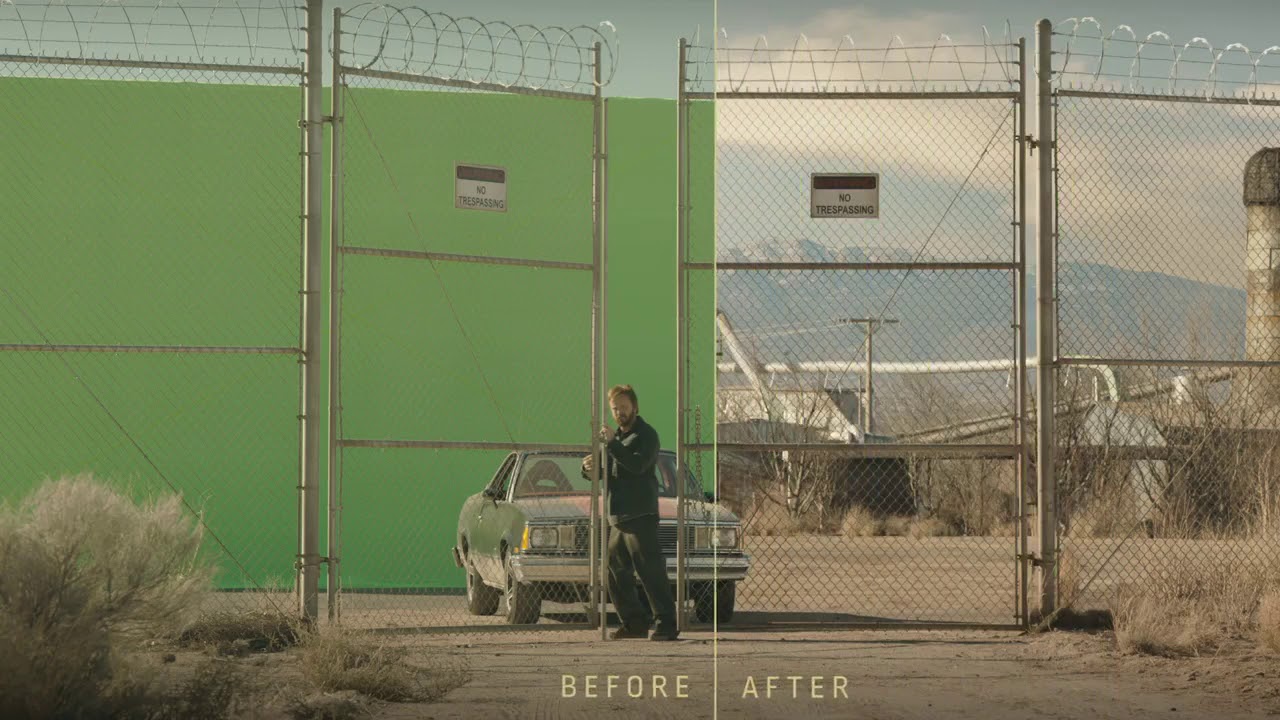 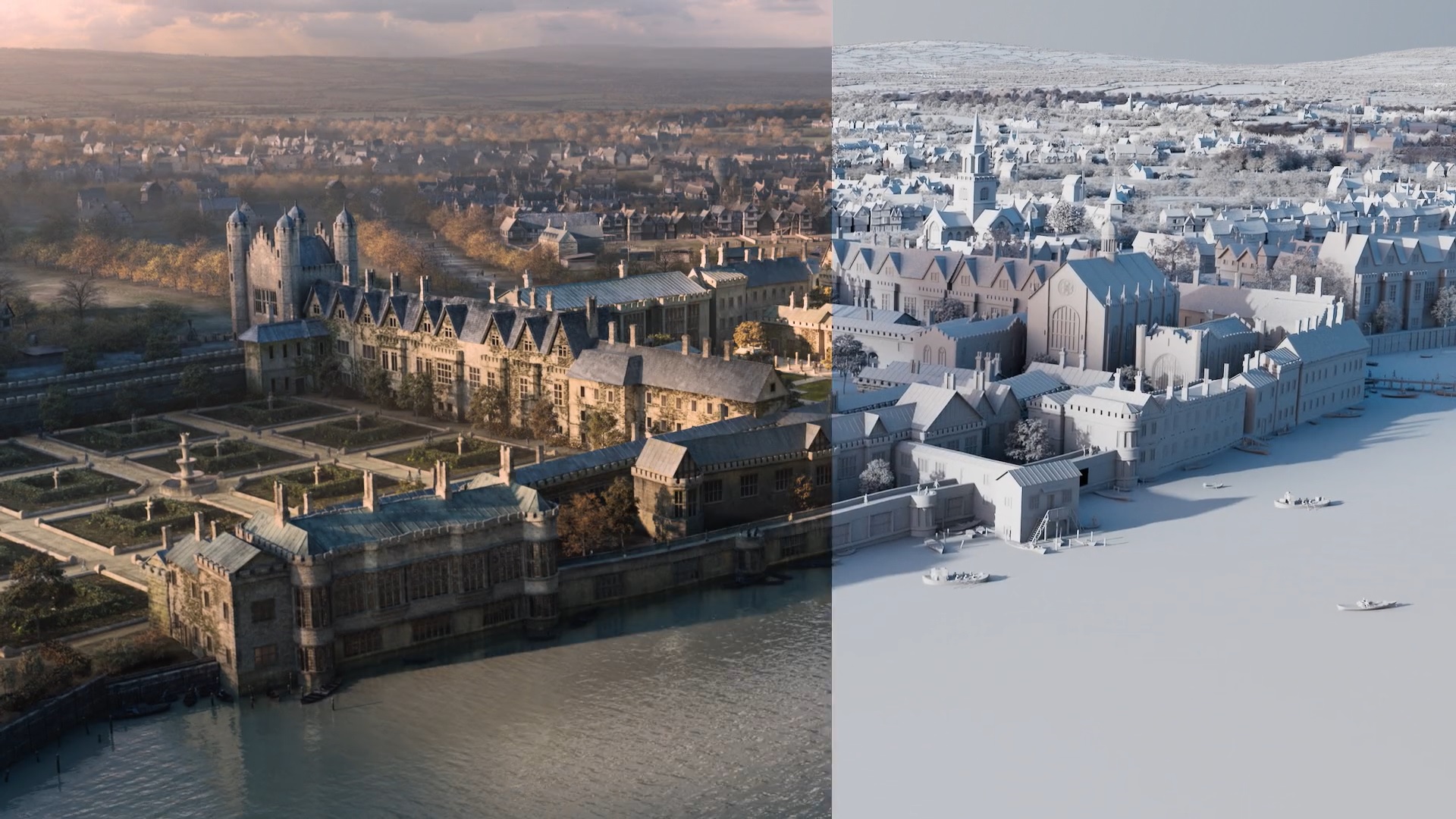 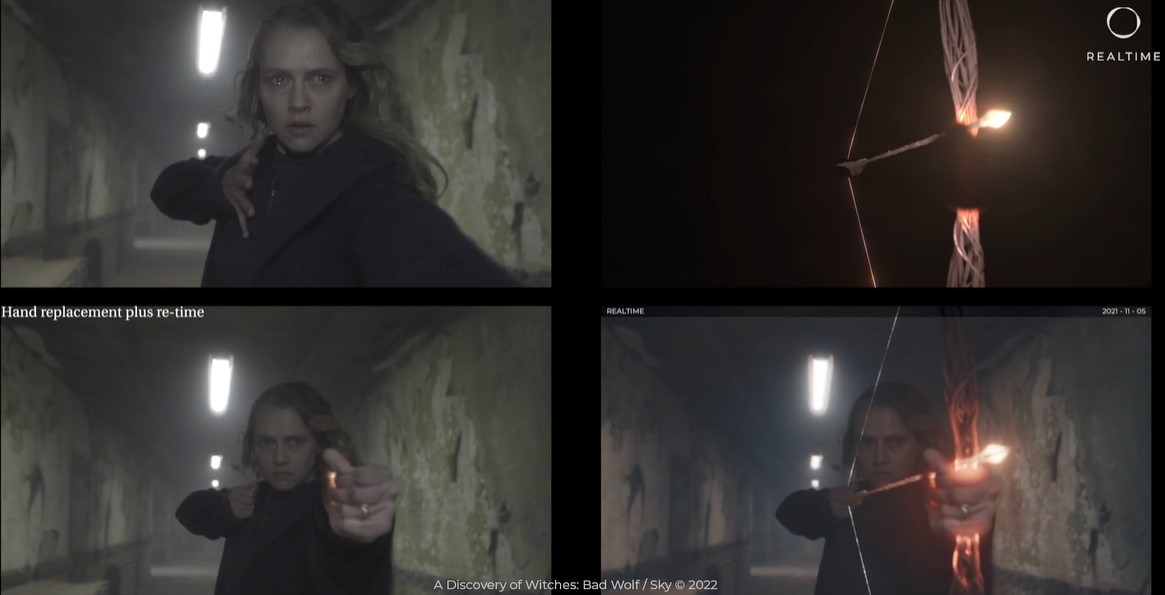 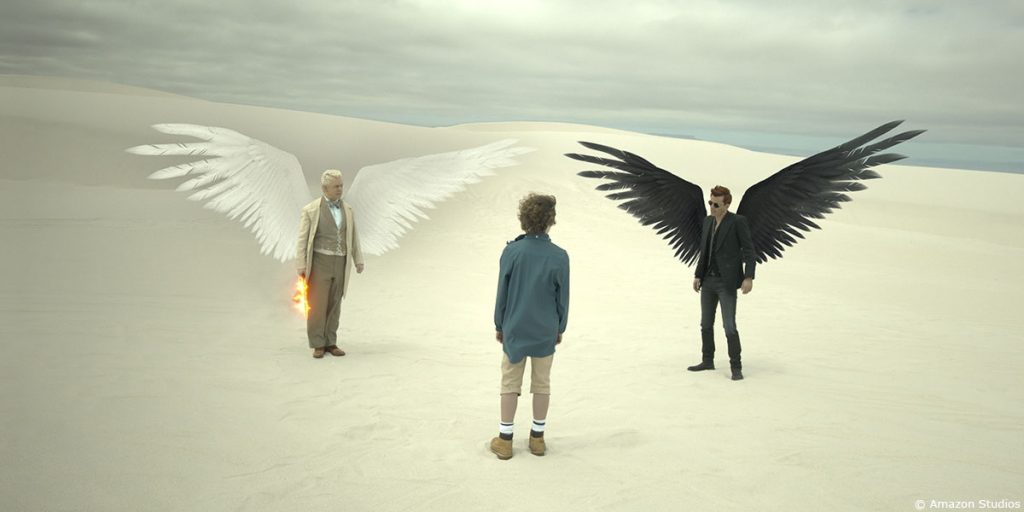