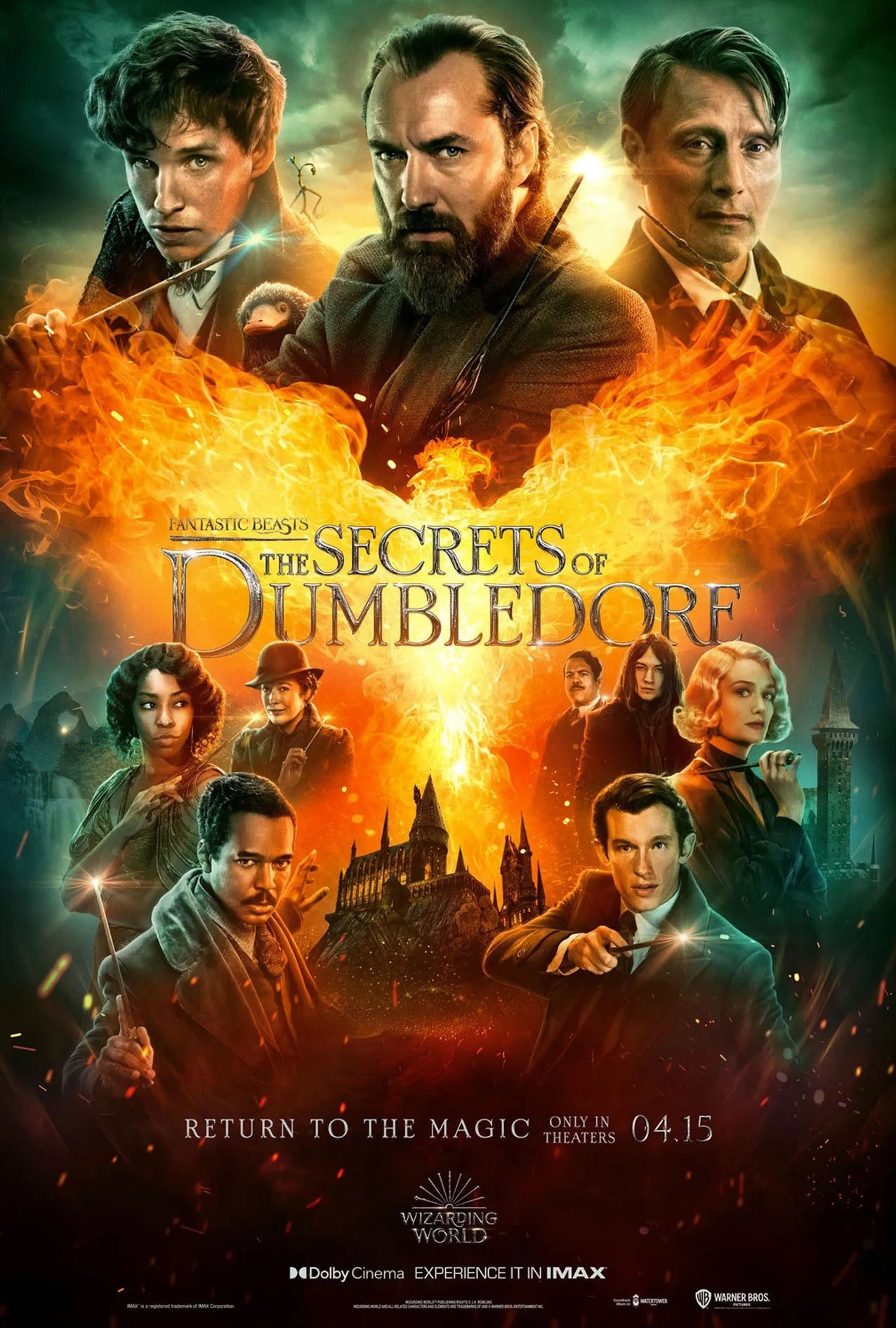 Fantastic Beasts: The Secrets of Dumbledore is an upcoming fantasy film directed by David Yates from a screenplay by J. K. Rowling and Steve Kloves. It is the sequel to Fantastic Beasts: The Crimes of Grindelwald (2018), the third installment in the Fantastic Beasts film series, and the eleventh overall in the Wizarding World franchise. Its ensemble cast includes Eddie Redmayne, Jude Law, Ezra Miller, Dan Fogler, Alison Sudol, Callum Turner, Jessica Williams, Richard Coyle, and Mads Mikkelsen. Set several years after the events of The Crimes of Grindelwald, it follows Albus Dumbledore tasking Newt Scamander and his allies with a mission that takes them into the heart of dark wizard Gellert Grindelwald’s army.

Principal photography was set to begin in early 2020, but was postponed due to the COVID-19 pandemic; filming commenced in September 2020.Following the pandemic setbacks and the replacement of Johnny Depp with Mikkelsen, the film’s release was pushed back to 15 July 2022, then forward to 8 April 2022 in the United Kingdom and 15 April 2022 in the United States. Two more Fantastic Beasts films are in development. 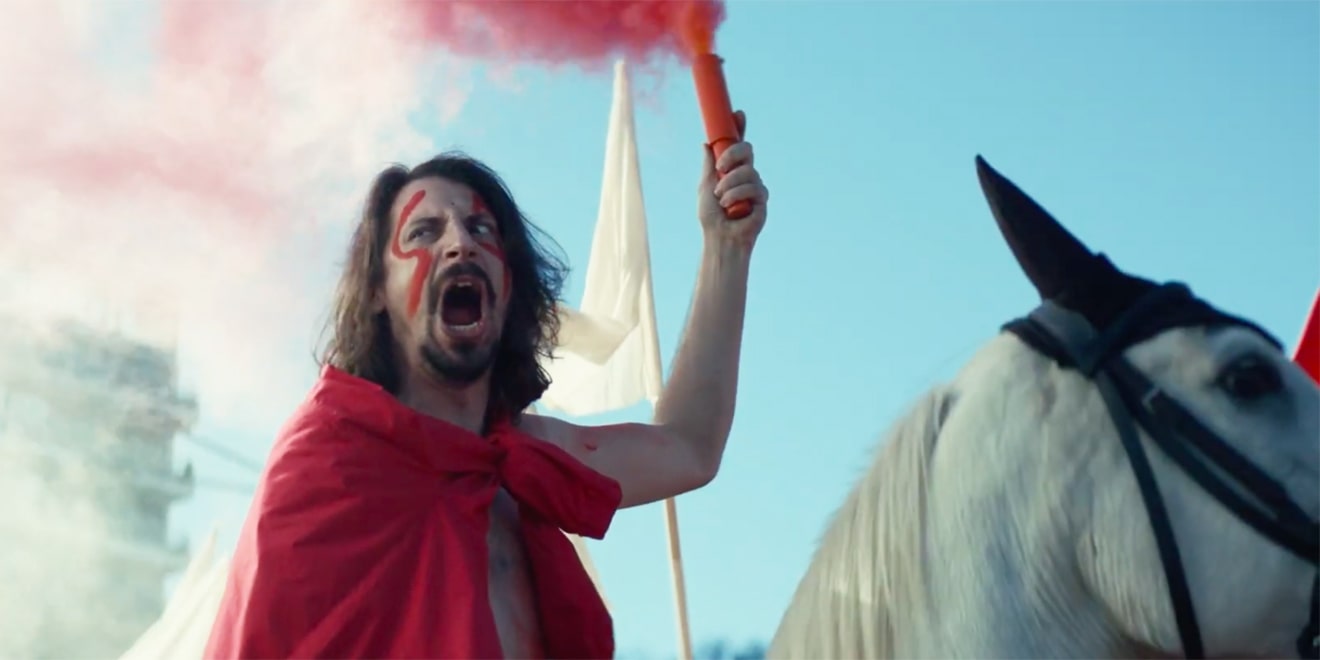 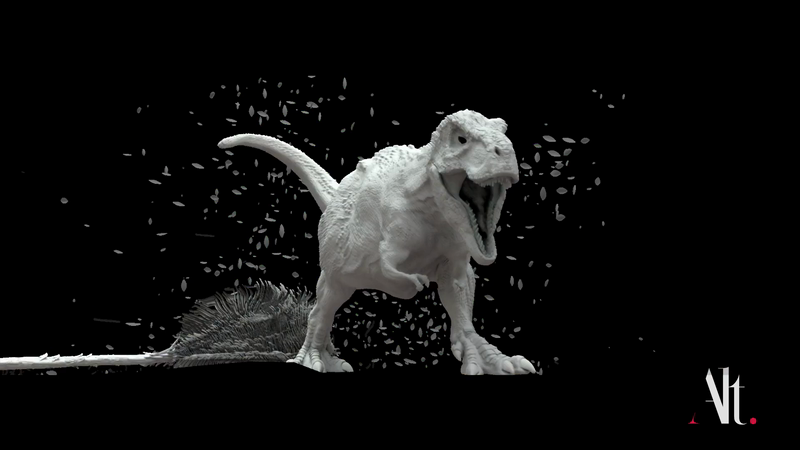 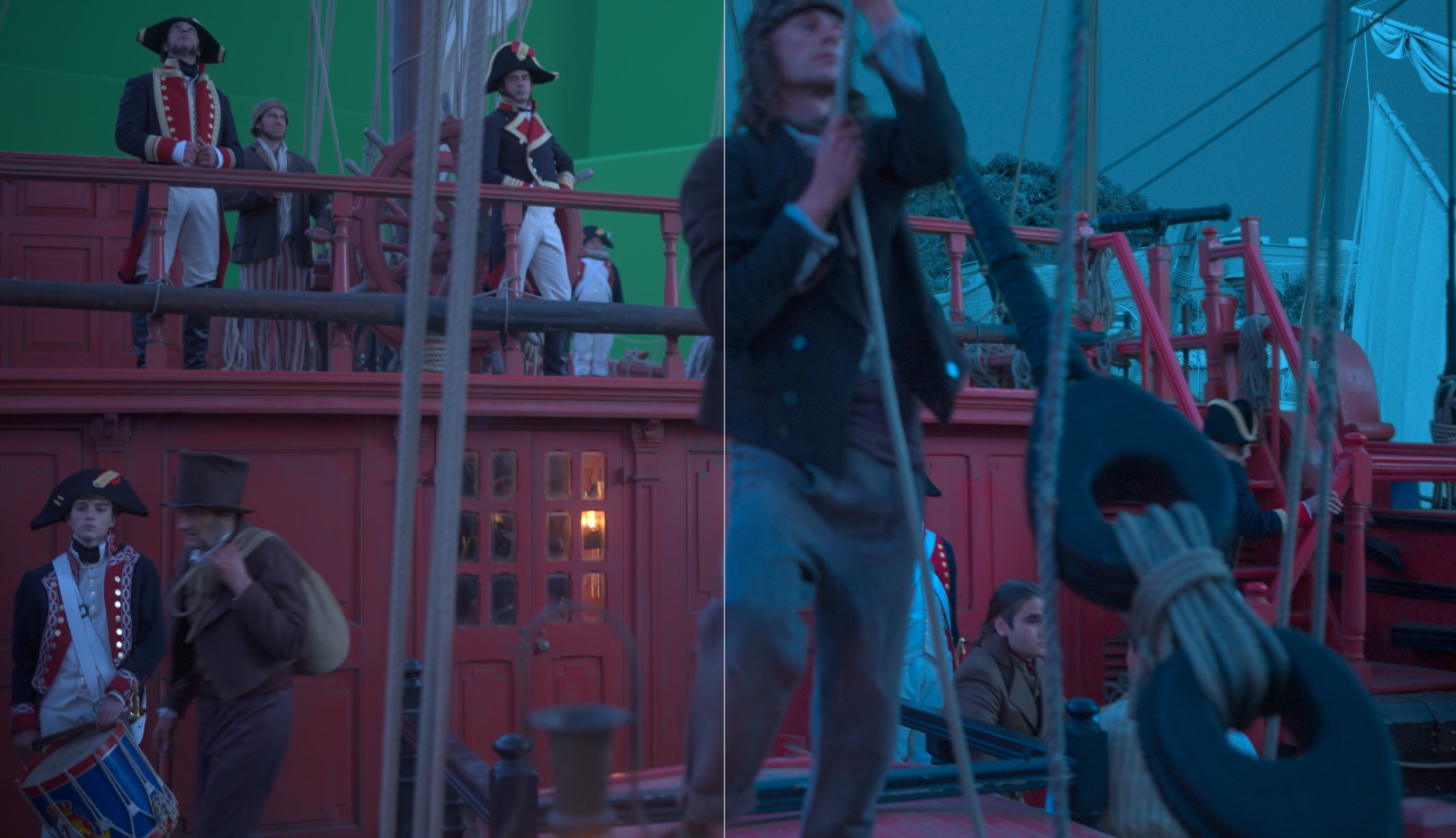