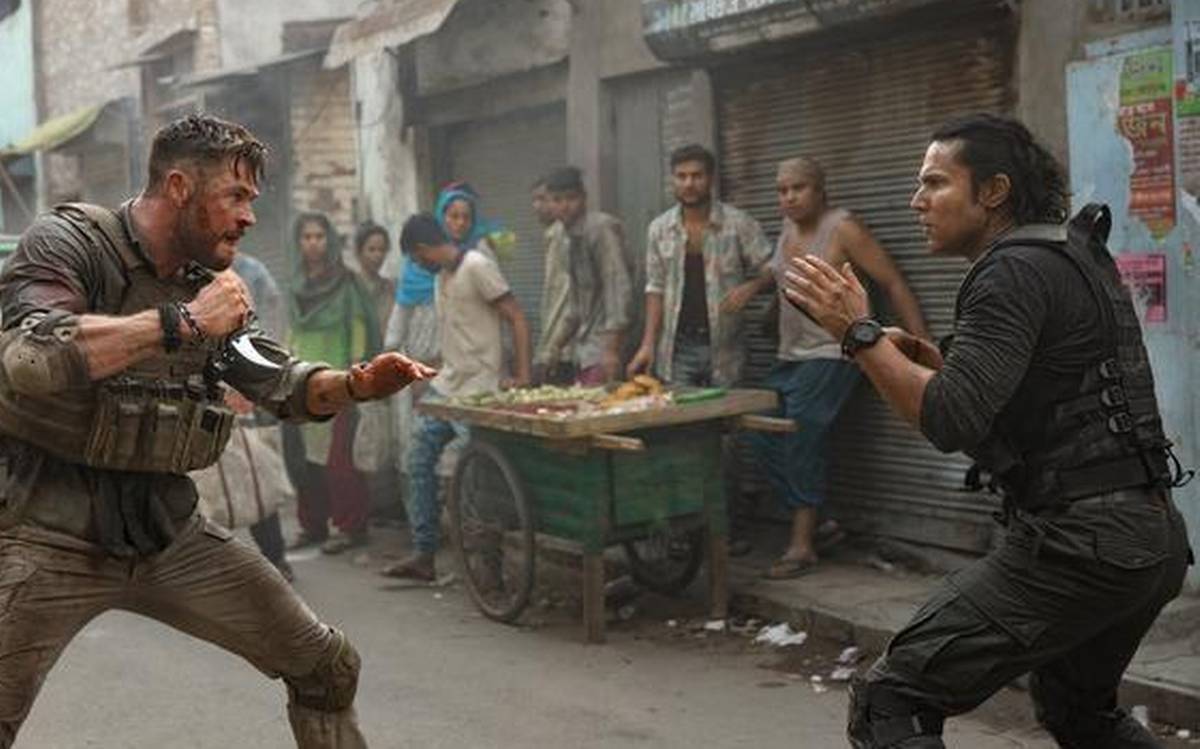 Extraction is a 2020 American action-thriller film directed by Sam Hargrave (in his feature debut) and written by Joe Russo, based on the graphic novel Ciudad by Ande Parks, Joe Russo, Anthony Russo, Fernando Leon Gonzalez, and Eric Skillman.

“We mapped out a tech approach using practical sets, blue screens, stunts and a custom Polaris rig to drive alongside a vehicle,” Visualization Supervisor Mitch Gonzalez remarked.  “Sam loved the idea of visualizing the work in previs, where we could experiment with different shot selections before filming.  Marko loved that we could get a previs pass done and identify the needs for filming to help prepare and be efficient for the shoot.  The previs team pitched a dynamic continuation of the one’r while also demonstrating exactly what it would

take technically to capture each shot and string them all together seamlessly.” 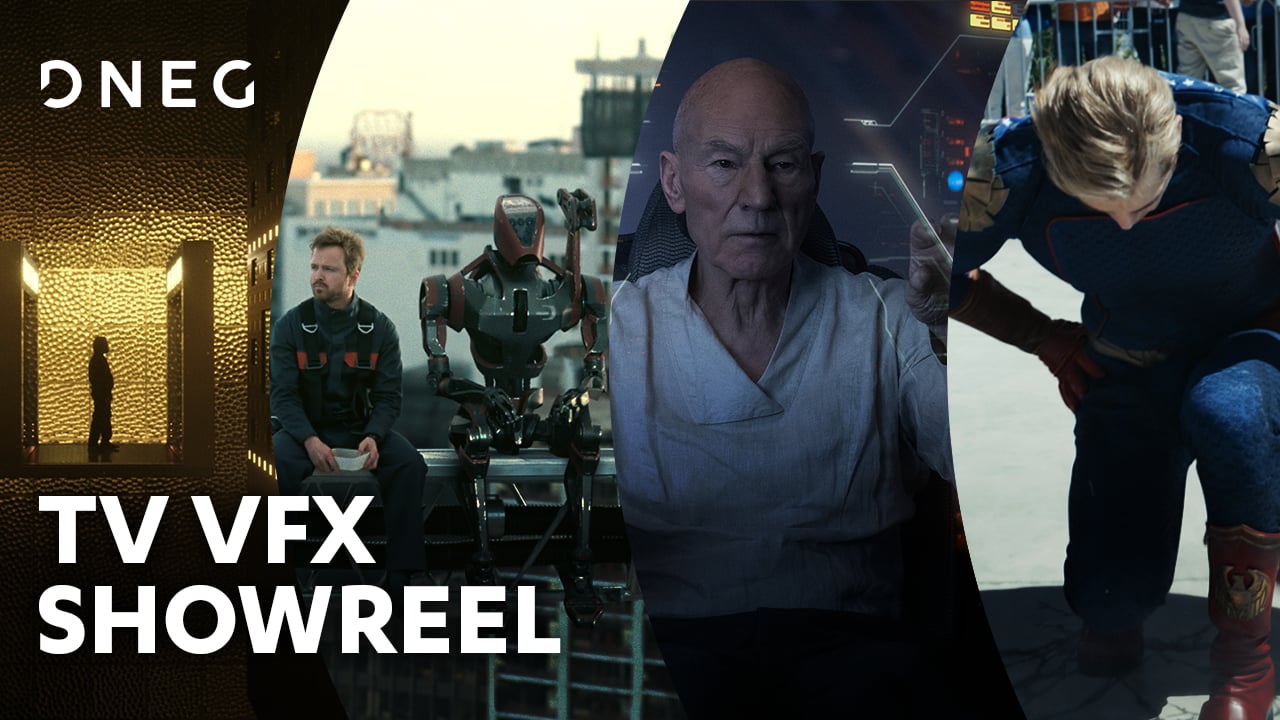 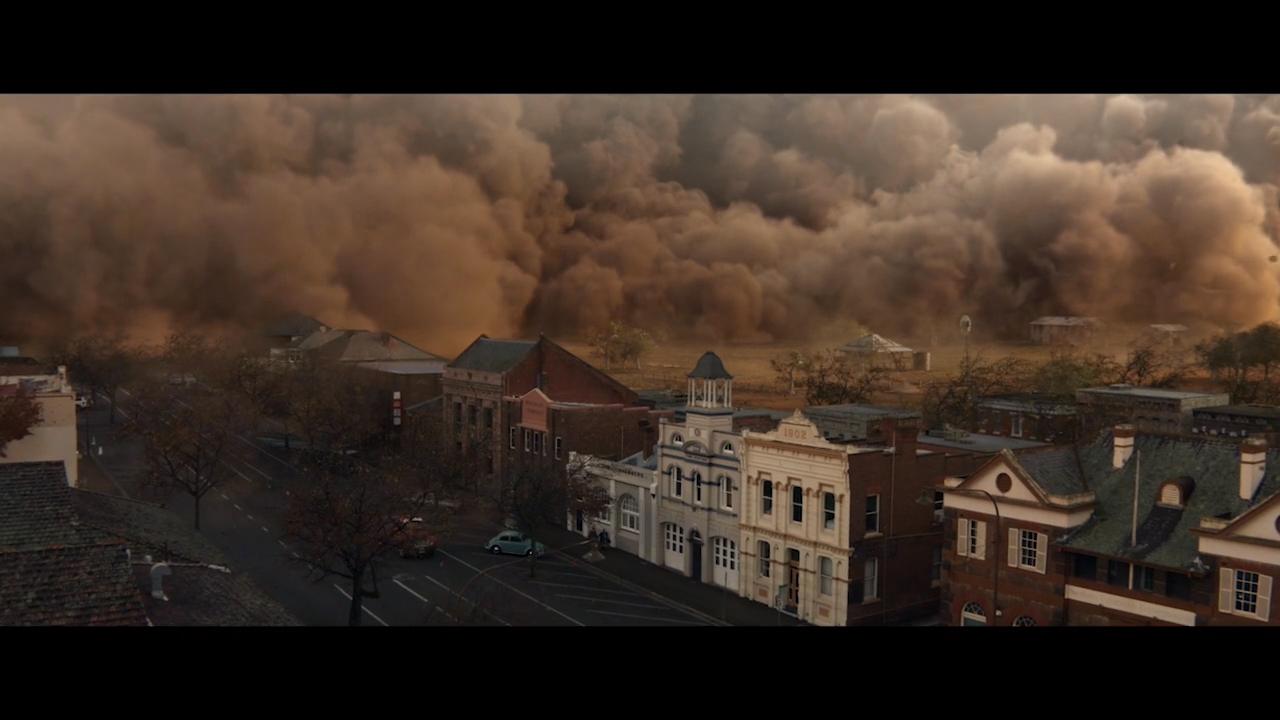 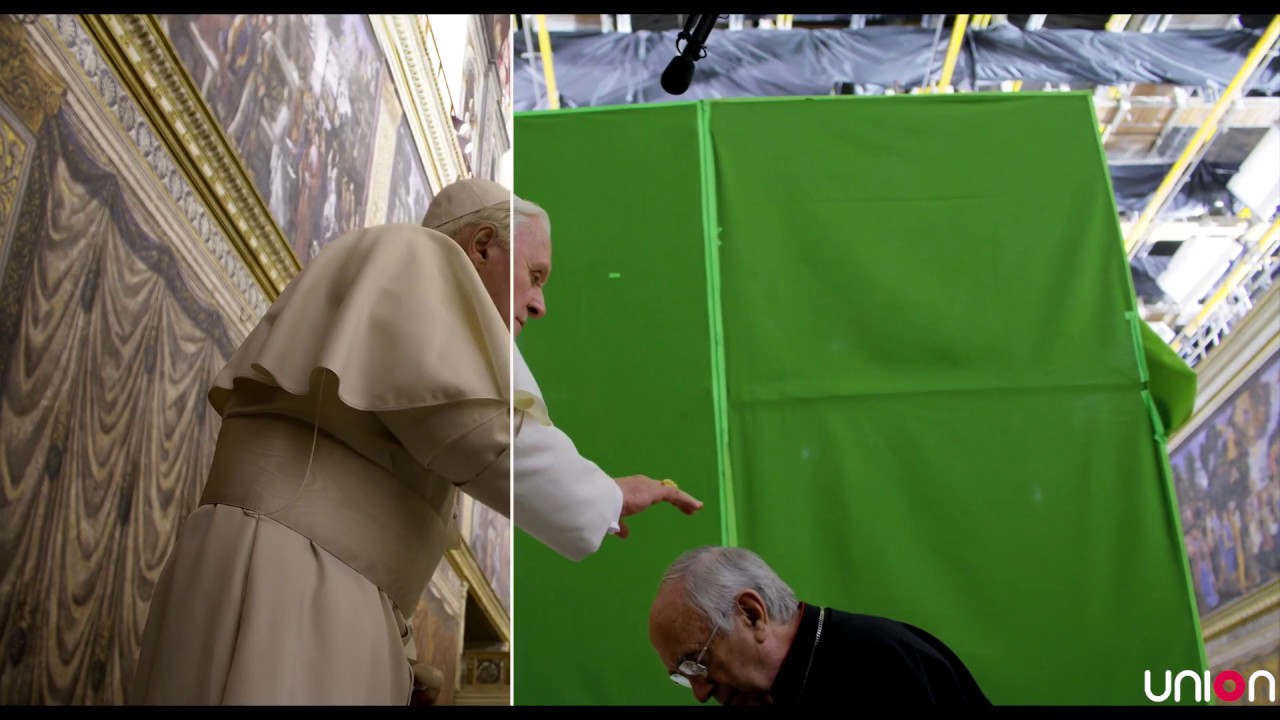 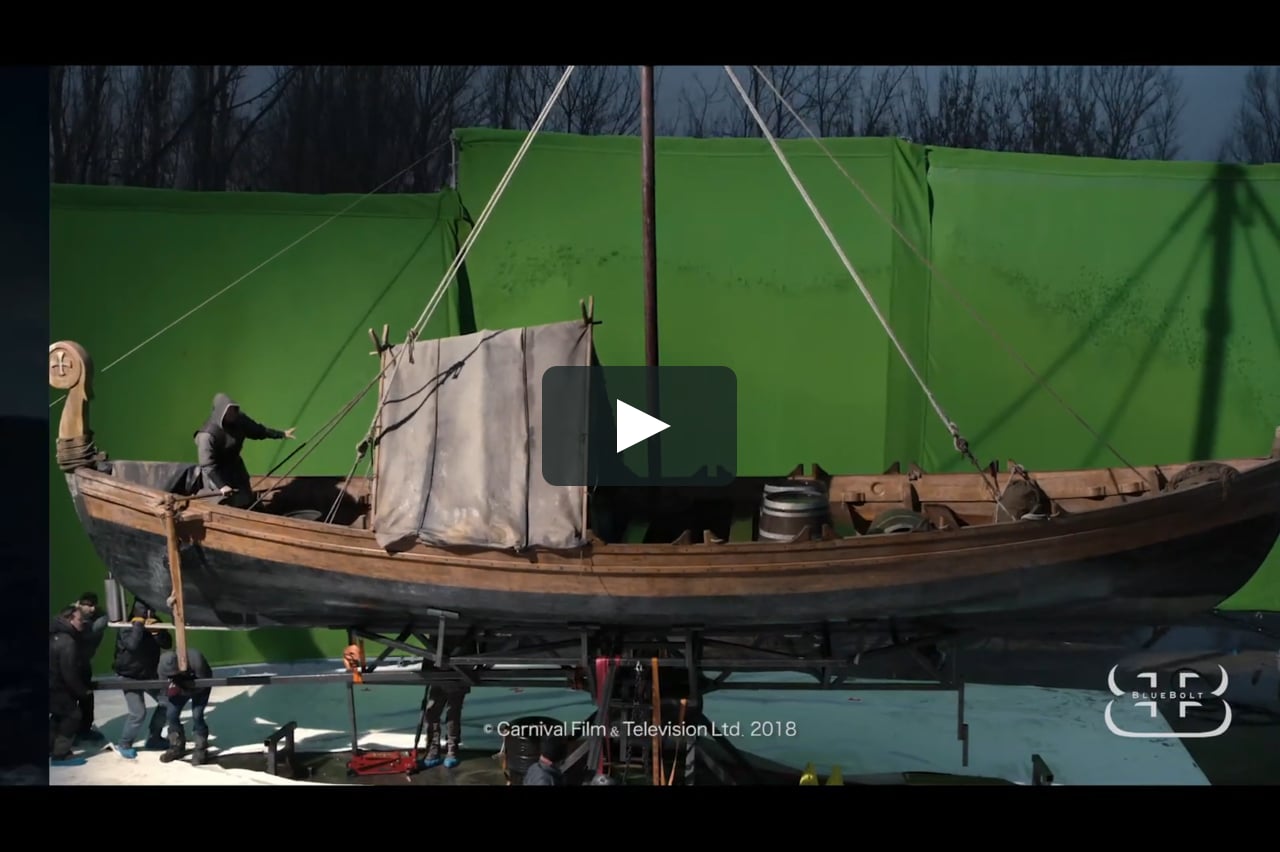 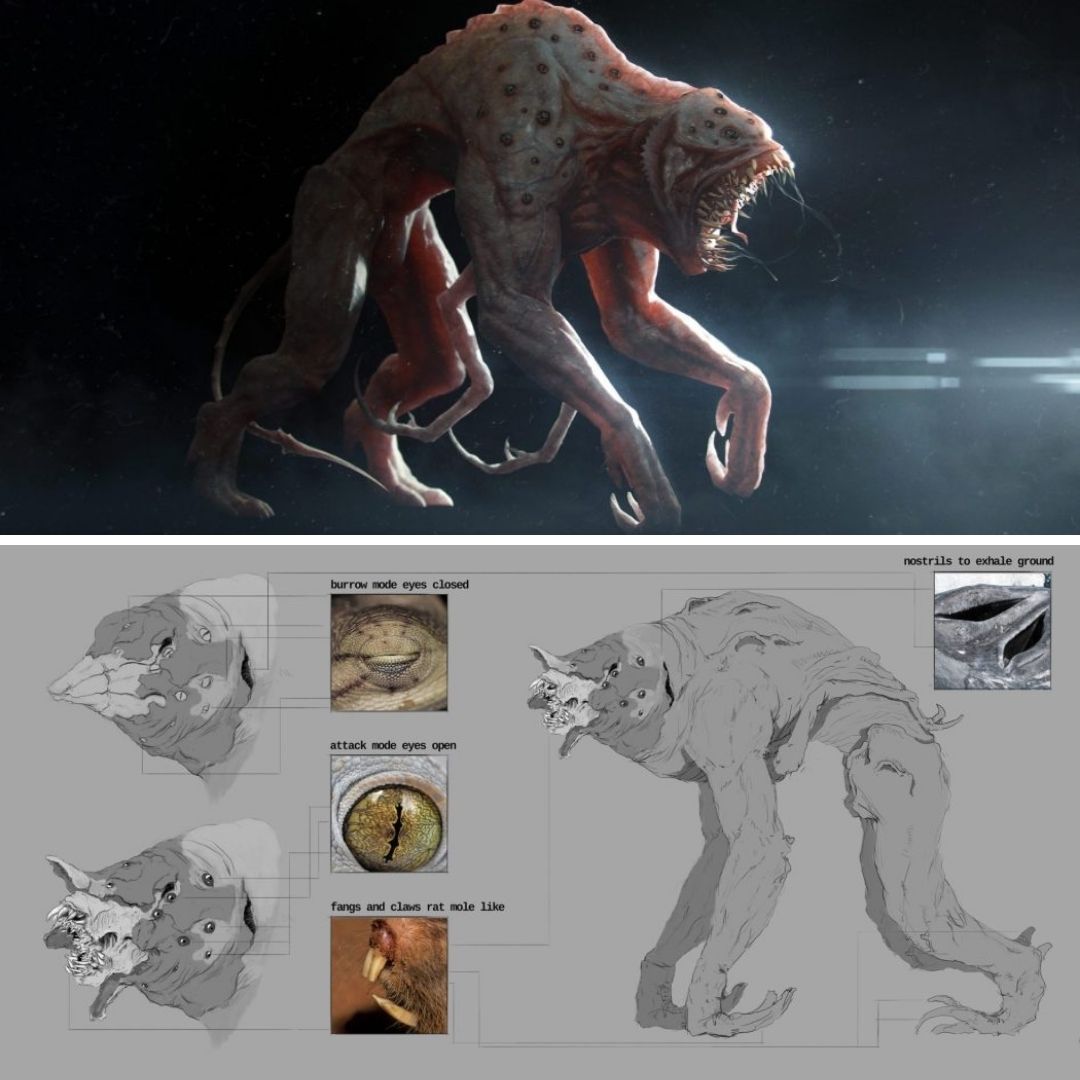 The Power of the Dog – VFX breakdown VFX / Animation Breakdown