Cowboy Bebop (Japanese: カウボーイビバップ, Hepburn: Kaubōi Bibappu) is a Japanese science fiction neo-noir anime television series created and animated by Sunrise, led by a production team of director Shinichirō Watanabe, screenwriter Keiko Nobumoto, character designer Toshihiro Kawamoto, mechanical designer Kimitoshi Yamane, and composer Yoko Kanno, who are collectively billed as Hajime Yatate. The series, which ran for twenty-six episodes (in six “sessions” of four to five episodes each), is set in the year 2071 and follows the lives of a traveling bounty-hunting crew aboard a spaceship, the Bebop. Although it incorporates a wide variety of genres, the series draws most heavily from science fiction, western, and noir films. Its most prominent themes are existential ennui, loneliness, and the inability to escape one’s past.

Cowboy Bebop was dubbed into English by Animaze and ZRO Limit Productions and was originally licensed in North America by Bandai Entertainment (and is now licensed by Funimation) and in Britain by Beez Entertainment (now by Anime Limited); Madman Entertainment owns the license in Australia and New Zealand. In 2001, the series became the first anime title to be broadcast on Adult Swim.

Since its release, Cowboy Bebop has been hailed as one of the greatest animated television series of all time. It was a critical and commercial success both in Japanese and international markets, most notably in the United States. It garnered several major anime and science-fiction awards upon its release and received unanimous praise for its style, characters, story, voice acting, animation, and soundtrack. The English dub was particularly lauded and is regarded as one of the best. Credited with helping to introduce anime to a new wave of Western viewers in the early 2000s, Cowboy Bebop has also been called a gateway series for anime in general. 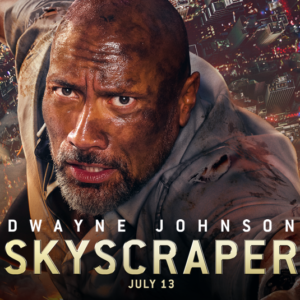 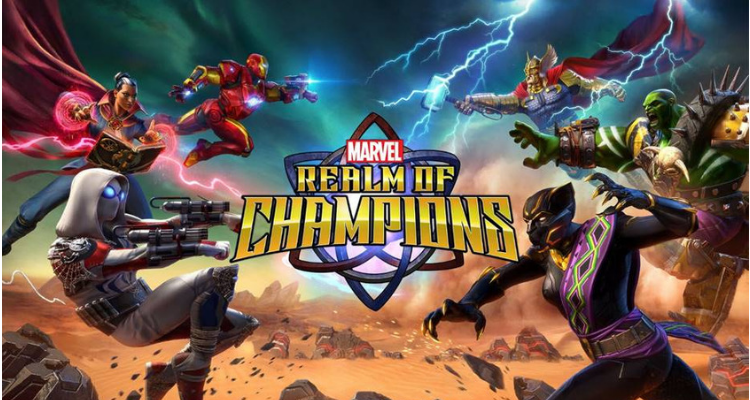 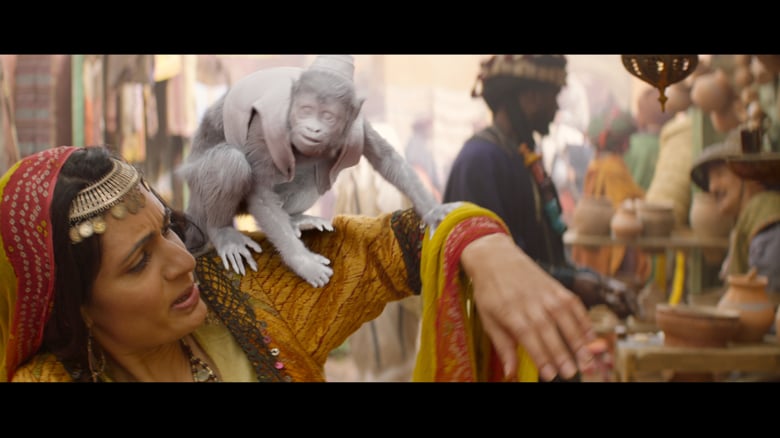 One Of Us Creature Reel VFX / Animation Breakdown