Bulbbul is a 2020 Indian Hindi-language supernatural thriller, written and directed by Anvita Dutt. It was produced by Anushka Sharma and Karnesh Ssharma under Clean Slate Filmz and starred Tripti Dimri in the lead role alongside Avinash Tiwary, Paoli Dam, Rahul Bose and Parambrata Chattopadhyay. Tripti Dimri was praised in many reviews.Set against a backdrop of 1880s Bengal presidency, the film revolves around a child-bride and her journey from innocence to strength. Bulbbul was released on Netflix on 24 June 2020. 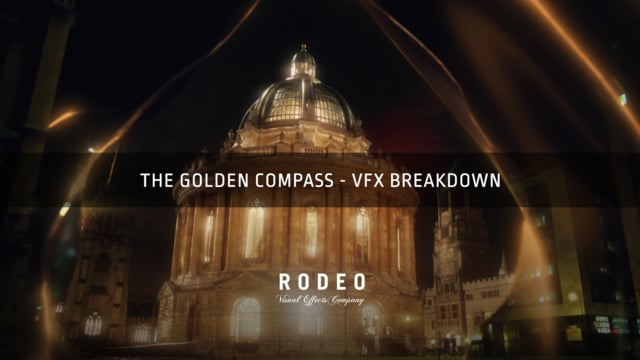 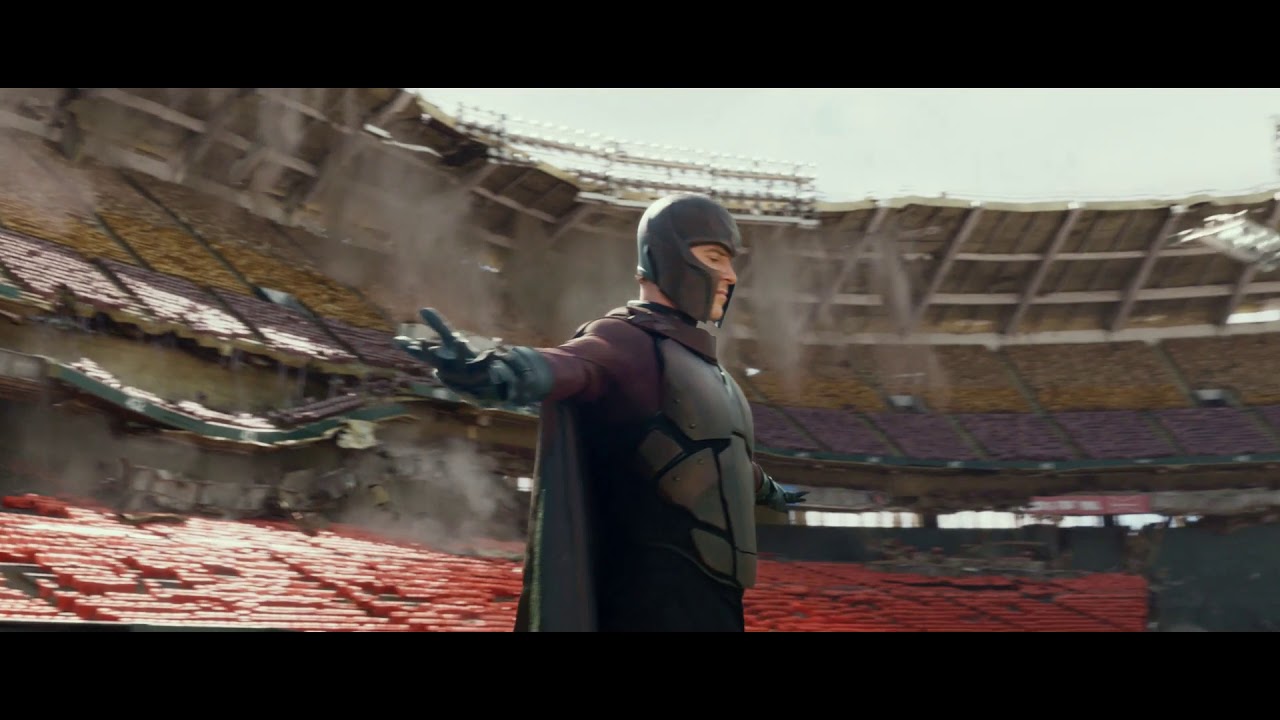 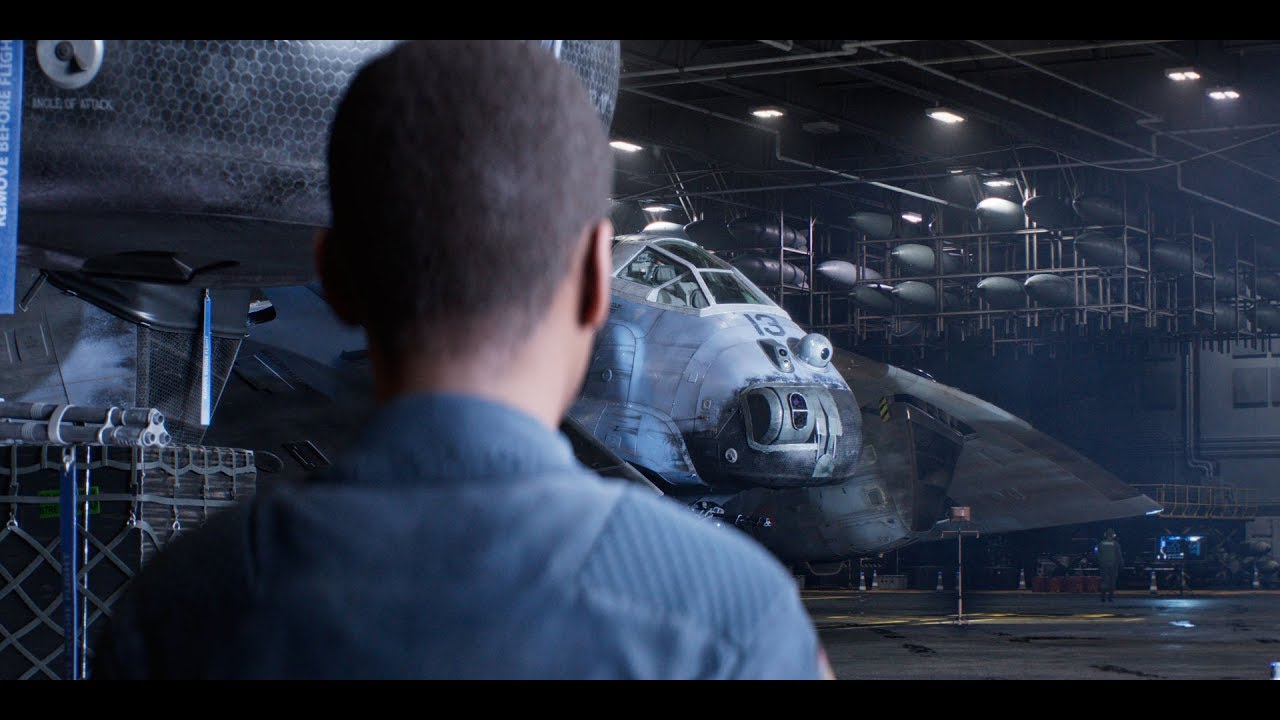 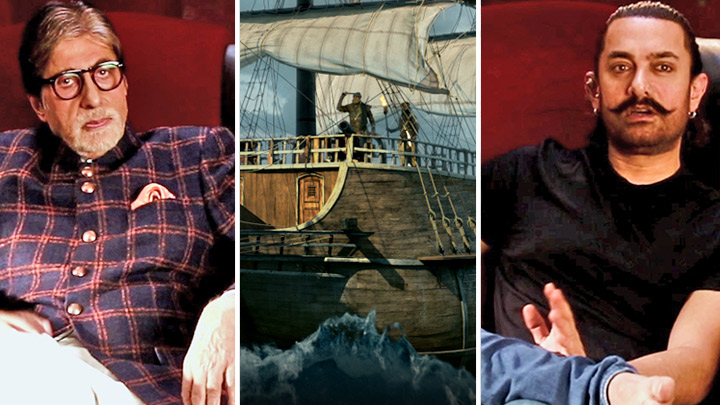 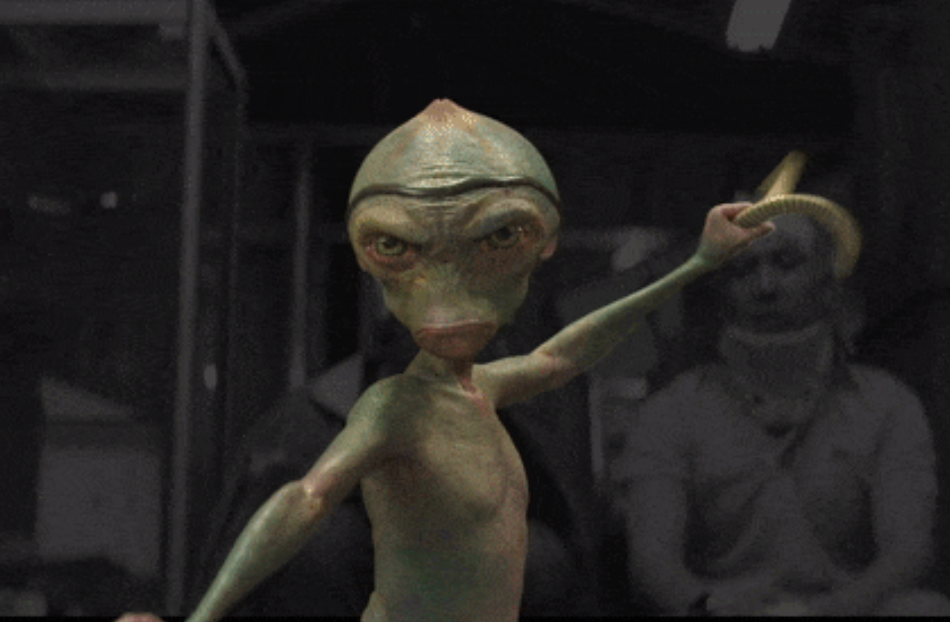 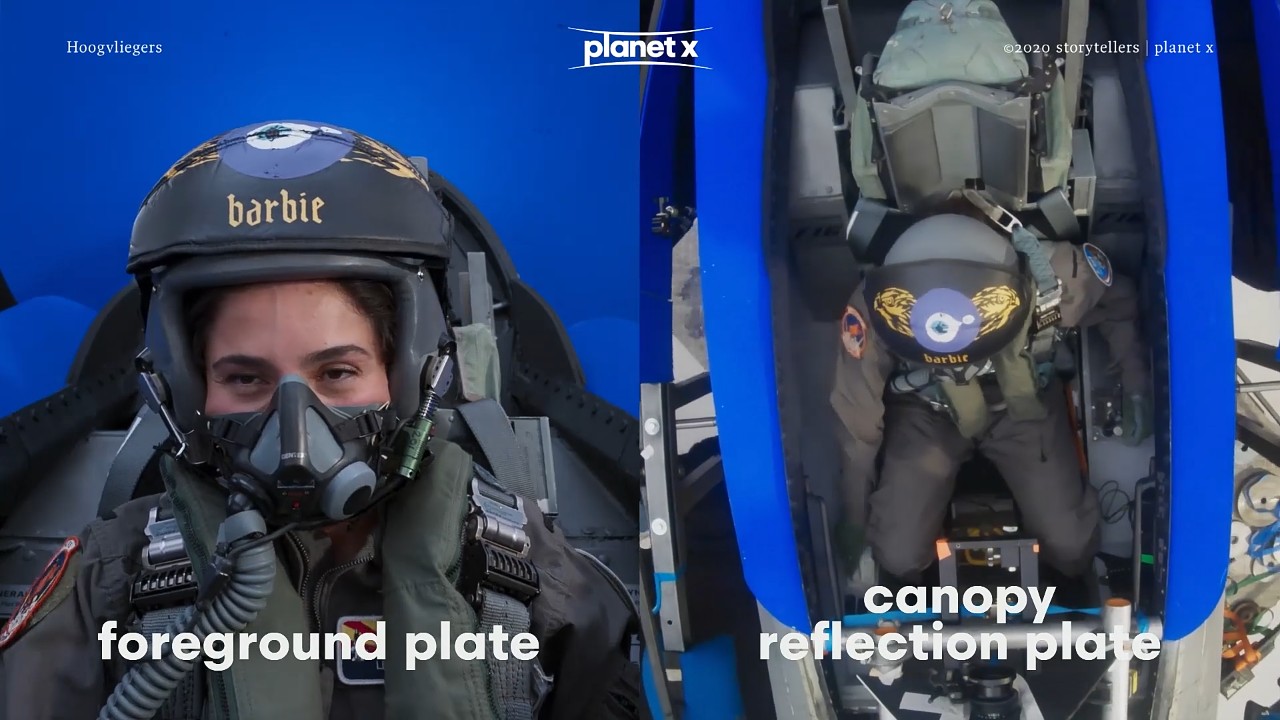